But authors don’t go free of consequences. This is still confidential, but In my case, the consequence is that I have been fired from writing the Vampire Diaries. Midnight is the last book you will ever see by L. J. Smith in this series. I even wrote the next book, Phantom, for the book packagers and my publishers, HarperCollins, but

Instead of sending me edits, they sent me a letter addressed to the anonymous ghostwriter who will be taking over the Vampire Diaries series. Because I wrote about Damon and Elena’s love—and Damon’s feelings for Bonnie, too, no doubt—I have been dropped from the series.

You may wonder how they can go on writing books without me. It’s because when I was originally called by an agent to write the first trilogy, that agent was from a book packager (someone who puts together books and sells them to publishers) and what I wrote, I wrote “for hire.” Although I didn’t even know what that meant back in 1990, when I wrote the first books, I found out soon enough. It meant that even though I wrote the series, Alloy Entertainment (the book packager) owns the series. I own nothing. And Alloy and HarperCollins wanted me to write straight Stelena, and doubtless less about Bonnie, and I wouldn’t do it. I had to follow the characters and what they were telling me in my heart. But it was a very expensive and reckless thing to do. Book packagers like meek, obedient authors who do exactly as they are told. I’m not that way. And so now the rest of the Vampire Diaries series, however long it lasts, will be written by an anonymous ghostwriter, and not by me. I have fought and fought until even my agent wouldn’t back me. But Harper (the publisher) and Alloy are in perfect agreement. They think that you readers won’t be able to tell the difference, or won’t care. And since I wrote Phantom before they told me, that book may even sound a bit like my writing, because the ghostwriter can do anything she likes with it, all the while making every coming book strictly Stelena. I was told explicitly that I should have Elena realize that though she is fond of Damon her one true love is Stefan. I chose not to do that because it wasn’t what I felt in my heart. But that’s what the rest of the series will be because I won’t be around to say any differently.

I am very, very sad—sadder than I have ever been since my mother passed away—but there is absolutely nothing I can do. There will be no more Delena in the series—although Elena may be fond or physically attracted to Damon. I don’t know what it means for the Bamon faction. All I know is that I’m sad and hurt and horrified all at once.

By the way, don’t feel guilty because Delena moments were undoubtedly a big part of the reason I was fired. I simply wrote about Elena, and Bonnie, too, what I chose to write. And I can’t bring myself to regret writing Shadow Souls and Midnight, even though I’m desolated now.

image credit; az0965022
Everyone loves Delena. If you need proof, here is the evidence:

DE are up for 2 Tater Top Awards, 'Best Kiss' and 'Best Couple'.

I don't mean to sound boastful or smug, but if the numbers on Fanpop are anything...
continue reading... 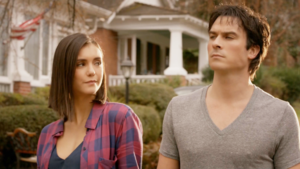 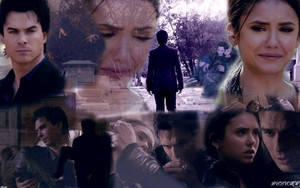 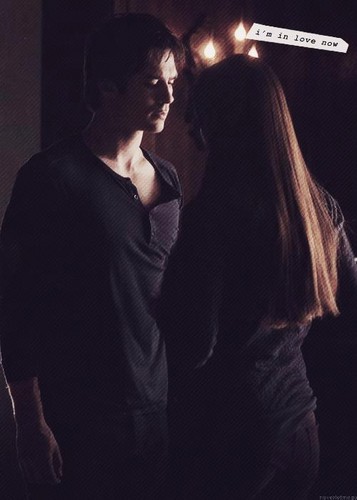 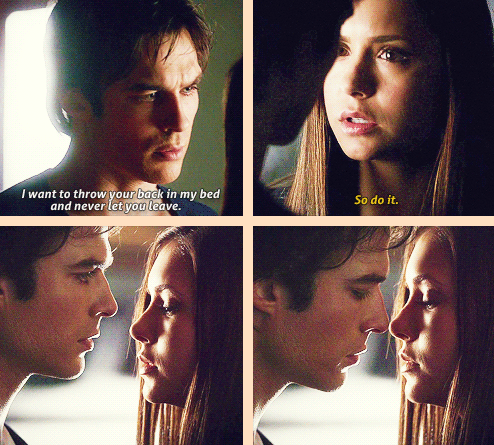 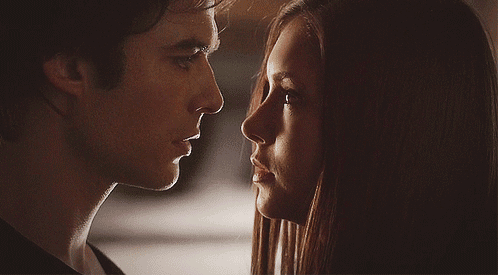 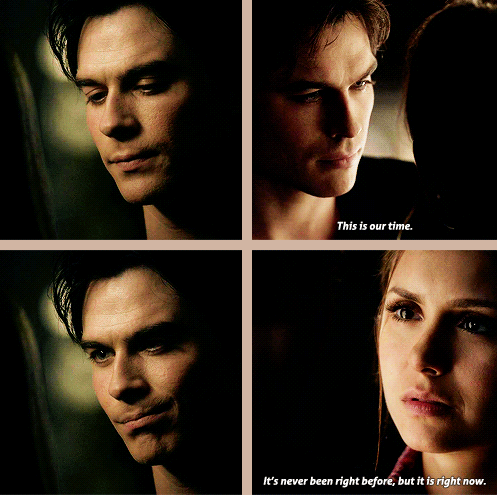