1
DAMON'S PERSONALITY (N THE BOOK)
posted by darina25
Damon is self-contained and reserved on the surface most of the time, only letting his emotions through when he's angry - usually at Stefan. He generally acts flippant and arrogant, and constantly plays word games, especially when it comes to dancing around an issue, and even more especially when that issue involves his true feelings on a serious subject.

Damon has an aristocratic, elegant demeanor, and a very pragmatic outlook on life. He believes that the vampire nature is inherently dark, and that Stefan's attempts to not feed on humans are therefore unnatural. He has no problem with killing humans, although he generally won't go out of his way to do so. He kills Mr. Tanner, but claims he did so only because Tanner pulled a knife on him and that it was thus self-defense. He has no problem threatening children, though - since Elena gives in to his blackmail - it'll never be known whether he really would've gone through with his threats to hurt Margaret.

He has a significantly violent history due to his early vampire life, when he started his own mercenary company. Although we are given no glimpses into this mercenary life, it is strongly implied that he did immoral things with no regrets, and would have little to no problem doing them again.

During the course of the original four books, it is implied that Damon may have a renewed respect for human beings as something other than food. As he spends more time around the human characters, he seems to warm up to them a bit more and treat them less like potential meals and more like acquaintances, almost even friends. He sometimes even seems frustrated by his own unwillingness to be straight with them, as exemplified by his inability to rescue Vickie in book 4; Stefan reams him out for several paragraphs before Damon finally explains the real reason he couldn't help her.
HaleyDewit likes this 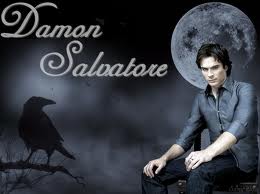 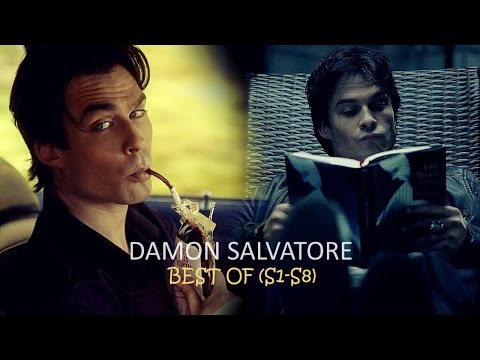 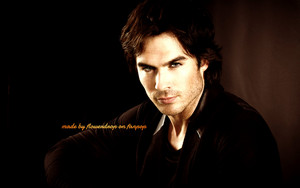 Damon Salvatore ✯
added by flowerdrop
Source: made by me - flowerdrop 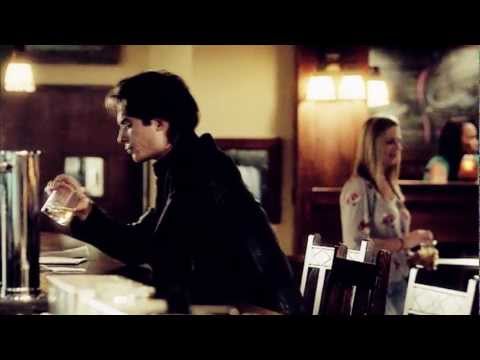 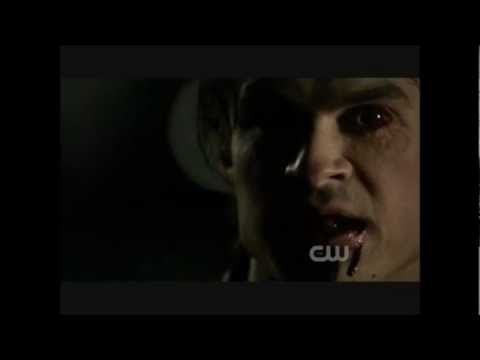 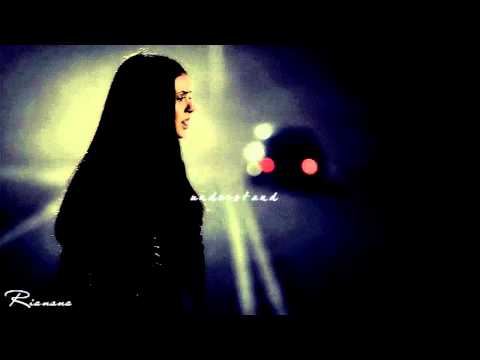 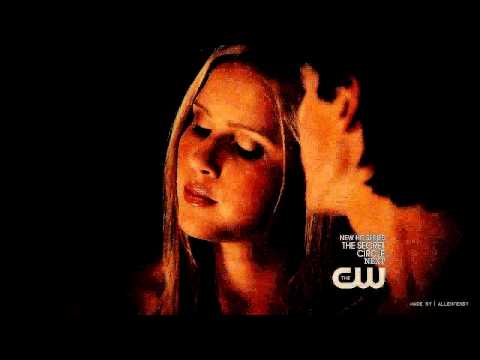 1
Damon + Rebekah | you would be my girl ...
added by mariatsaltaki7
video
damon salvatore
the vampire diaries
fanvid 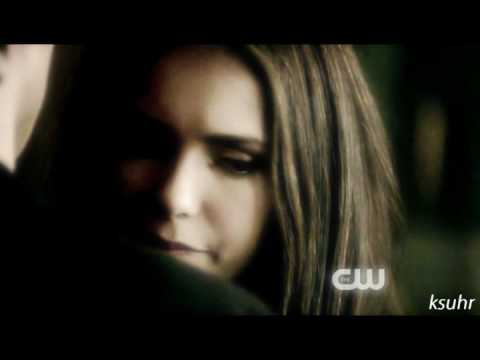 1
TVD s02e12: There's only so much hurt the man can take
added by _Chryso_
video
damon salvatore
the vampire diaries
fanvid

1
Life sucks. Get a helmet.
added by quinnbee