Ok, back to my earlier rant:

After Damon rectuctantly got out of the tomb, he just stood there, outside thinking. Thinking that he lost all 150 years of his existing for nothing. Thinking he lost all reason to live. He was hopeless and helpless and he didn’t knew what to do with his life anymore. It was sad to watch as you all know. And Elena felt the same, which is why she hugged him. Damon didn’t hug back, He couldn’t feel anything, he was numb. He felt as if he’s whole world was falling down. And right then we saw that Damon Salvatore was heartbroken beyond repair. That we thought until we found by Anna that Katherine was in fact alive and walking around and she knew, all this time, she knew where Damon & Stefan were, but she didn’t care. At least she didn’t care for Damon, but that’s another rant! ok, when he found that out he destroyed. Like really destroyed.

After that moment in time, he slowly changed for the better, for Elena. Of course there were pumps in the road but he changed!

For example, In the Season Finale “Founder’s Day”, The vamps in the tomb were out and going to kill the Founding Families he wanted to protect the town. Because of Elena, sure but also because he actually cares about the town. Like he said “I came to this town wanting to destroy it and tonight I found myself wanting to protect it.” Of course, it turned out he was talking to Katherine…but you know, still. Then He kissed her thinking it was Elena, She kissed back. He was glad and happy that he had his perfect ending with Elena. But then the next day, he talked to Elena and she “pretended” as if she didn’t know about their shared kiss. And he said “You may be able to forget it, but I can’t.” Obviously by then, she didn’t have any idea what he was talking about.

to be continued…
loveofdelena, HaleyDewit and 2 others like this
Silver663 Great insides, I of course already know this stuff, but its nice to know someone else out there knows the same things and is willing to share it! -Silver 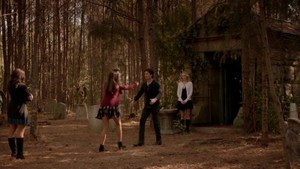 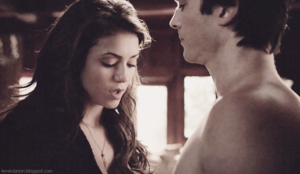 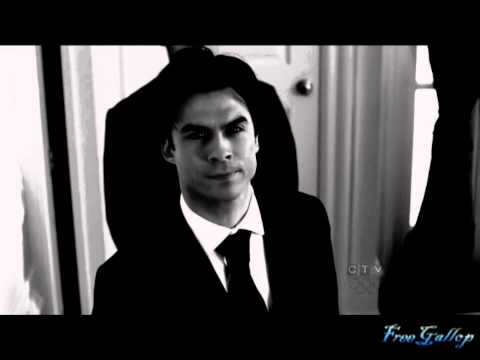 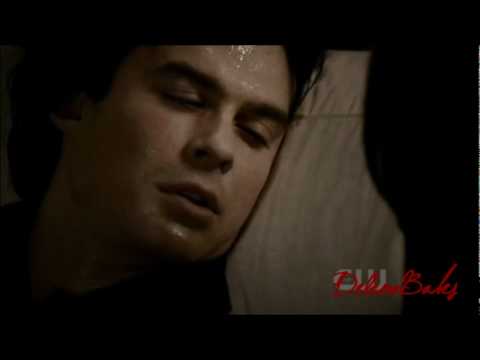 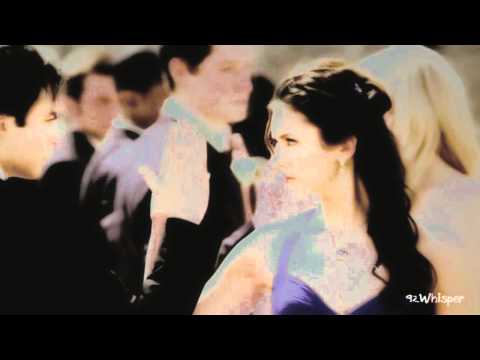 1
Elena,Damon and Caroline - The Weight Of Us
added by _Chryso_
video
damon salvatore
elena gilbert
the vampire diaries
fanvid
caroline