2
Dopple Crossed chapter 4 Breaking Glass (6/10)
posted by HaleyDewit
The door of the Boarding House went open, but Damon didn’t bother to go see who it was. He was washing up all glasses he had used to drink. He heard footsteps, soft, it was a female. But again he didn’t bother. He didn’t expect Elena to come back.
“Hey”
The glass in his hand shattered into little pieces. He felt how Bonnie came closer to him and she lay her hand on his shoulder. He shivered, but didn’t turn around.
“There’s glass in your hand” Bonnie noted. “Let me help you” She wanted to take his hand to pick out the fragments, but Damon pulled his hand away. “Okay, whatever you want” Bonnies eyes fell on the wet glasses. “Good thing you have a lot of them. No big deal if you break three more” she joked. Damon tried to ignore her, but she wouldn’t let him. “I’m so sorry” she said hoarse. “I wish I could undo everything I’ve done to you and Elena. I’m disgusted with the person I became. I’ve always been judgmental, but I thought it was a good thing. I totally screwed it up, but all I can do is say I’m sorry and hope you can accept that” She tried to make him turn around, but Damon focused on the glasses though they were all clean and dry. “Will you look at me?!” Bonnie exclaimed desperate. Damon averted his head to her, as if he was still under that gruesome curse she had put him under. He looked her in the eyes, an expression so fearful Bonnie let go of him immediately. She made a few steps backwards and slowly shook her head. “Damon, I’m…I’m not here to hurt you, I promise”
Damon gathered all his courage to say something. “Can you please leave?” he asked trembling.
“Caroline told me she found me because of you” Bonnie said. “I know you didn’t do it for me, but I’m still grateful. It was horrible to be in that dark place”
Another glass broke and Bonnie gasped.
“Yeah, it must have been awful” Damon replied bitter. “Were you being tortured?”
“No, I wasn’t” Bonnie said soft, realizing this was when she had to shut up. “I should go. Ehm…I’ll see you around, maybe”
“Not if I can help it” Damon mumbled. Bonnie swallowed and left the kitchen. Damon wiped all glasses of the dresser and they shattered on the floor.
RedHood591 and TheExcorcist like this 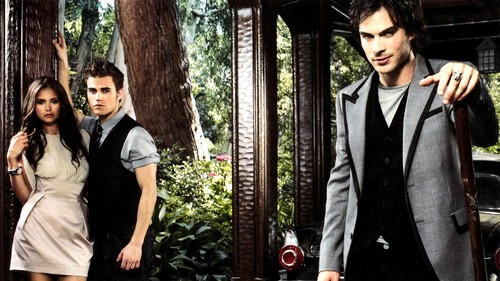 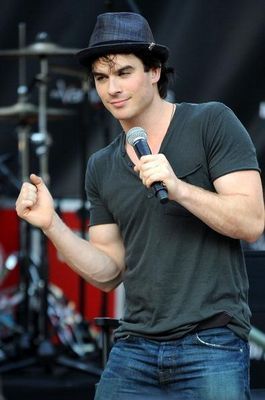 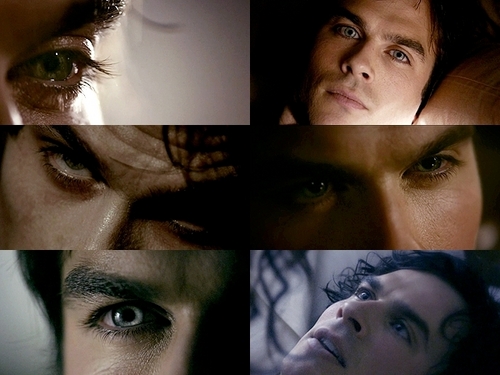 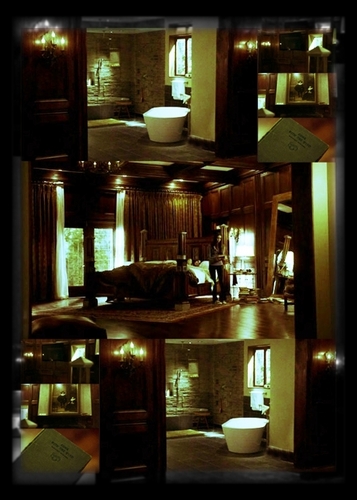 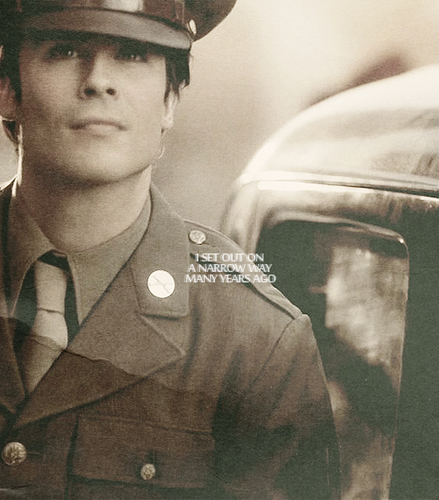 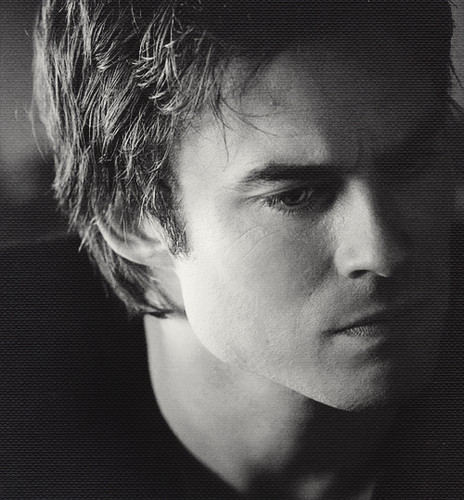 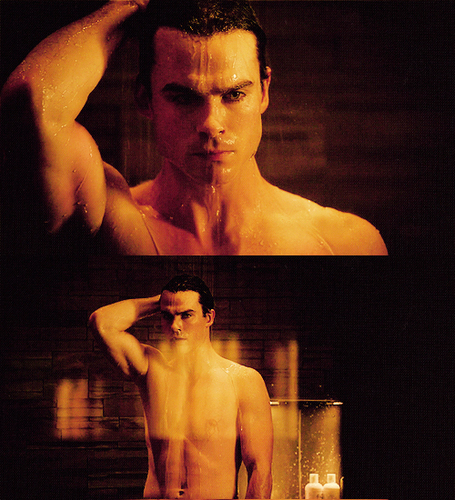 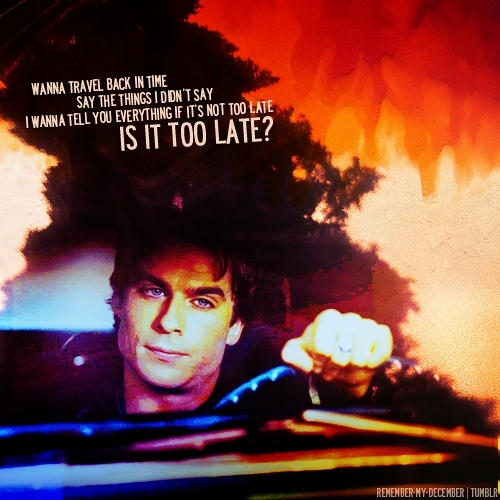 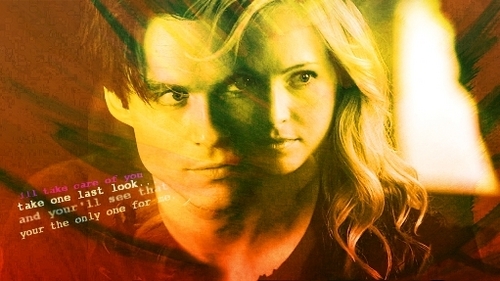