3
Damon-History from Books
posted by claudia_bb
Damon was born in the 15th century in Florence, Italy. It is assumed that he is the oldest son of Giuseppe di Salvatore, a Conte (count). Some years later (an exact number isn't provided), his brother Stefan was born. Damon and Stefan's mother fell ill and died a few years after that. Allegedly, he blames his little brother for her death and has never forgiven him (it seems likely, but the reader has only Stefan's suspicion that this is so, as Damon himself never suggests anything of the sort).

Damon was sent to a university as an adult but wasted all of his time there gambling, hawking, and womanizing, while sending his tutors to do his work for him instead. He ignored his father's demands that he straighten up, and the animosity between him and Giuseppe grew. Damon began to resent his father, feeling that Giuseppe let his friends mooch off and make a laughingstock out of him.

On one of his returns from university, Damon met Katherine, the daughter of Baron von Schwartzschild, who was staying with the di Salvatore family for her health while her father traveled on business. Although Stefan was already romancing her, at some point while he wasn't looking, Damon also befriended and seduced Katherine. It is unclear how far the seduction went physically, or how much investment Damon had in it emotionally. Damon and Stefan both found out about Katherine's vampire nature, and Katherine came to both brothers separately in the night and shared blood with them, each not knowing that the other was getting the same treatment.

After the two brothers demanded that Katherine choose one of them for her husband, or neither, Katherine chose both of them and provided each of them with a lapis lazuli ring. Damon and Stefan, infuriated, almost fought one another on the spot, but Katherine ran away crying when they wouldn't stop fighting, even for her sake. The next day, Damon and Stefan found Katherine's new white dress smoldering with ashes and remains of burning flesh, and a suicide letter telling them that she wants her death to bring them together.

Enraged, Stefan and Damon grabbed their swords and began dueling. Damon pierced Stefan's heart, possibly by accident, because he then leaned down to check on Stefan. As he did so, Stefan's last dying act was to stab Damon through the heart as well. Damon later woke up, just like Stefan, in their family crypt, now a vampire. A few days later, Damon chased Stefan out of Florence altogether and warned him never to return.

The only things known about Damon during this time period are that he formed a mercenary company and worked with them for some time, and he periodically came into contact with Stefan to threaten him and run him off (though it could be suggested that this was also Damon's love/hate way of checking up on Stefan). He grows in power, feeding on humans over the years, but no detail is provided otherwise. This aura of mystery adds to Damon's appeal, as fan speculation is one of the Vampire Diaries fandom's favored pastimes, and it is perhaps better not to know for certain.

In 1991, Damon ends up in the fictional town of Fell's Church, Virginia. He himself claims to've followed Stefan there to torment him, but it is later revealed that Katherine, who faked her own death and has really been alive all this time, lured both brothers there so that they'd meet Elena and feel guilty for the pain she feels they put her through. Damon competes with Stefan for Elena's affection, and also kills Mr. Tanner, the widely-hated history teacher, because Mr. Tanner pulls a knife on him while Damon's trying to feed on his blood. He is falsely accused of attacking Elena's fellow high schooler Vickie, and of leaving Stefan for dead in the well of an abandoned farm, and several other things, of which Katherine turns out to be ultimately guilty. In the final showdown with Katherine, Damon (like Stefan and Elena) is tied up in her secret hideout and is offered a second chance to rejoin her. He turns her down, though he does not offer a reason why. Along with Stefan, he watches Elena die, and both brothers promise her that they'll look out for one another.

Damon and Stefan live together in an uneasy truce for the next several months, until Bonnie's summoning spell calls Stefan back to Fell's Church to save them from a new evil. Damon tags along, claiming that some of his hair must've gotten mixed in with Stefan's and therefore he has to. The new evil turns out to be Klaus, the vampire who sired Katherine, come to get revenge for her death. Since Klaus is an Original, traditional means cannot destroy him. Like Katherine, Klaus also offers Damon a chance to get out of the way and join the winning side, and while Damon suggests that everybody do just that, he ends up defending Stefan in the end. Both brothers almost perish in the fight, but are saved thanks to Elena's spirit.

Elena and Stefan offer Damon a place with them, but Damon rejects that offer and heads off into the night. 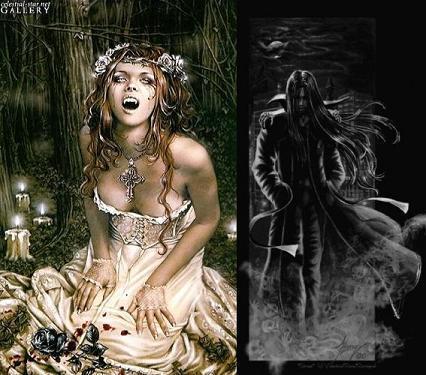 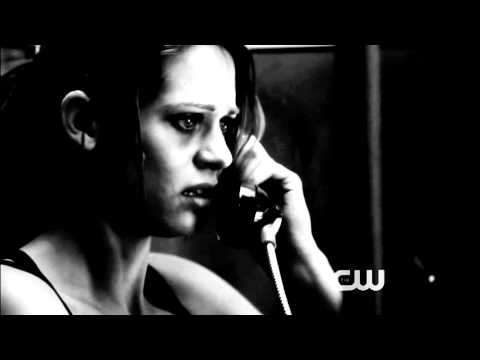 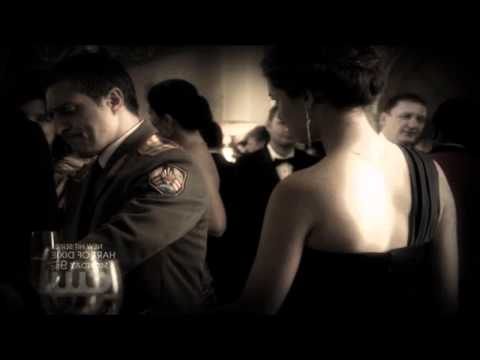 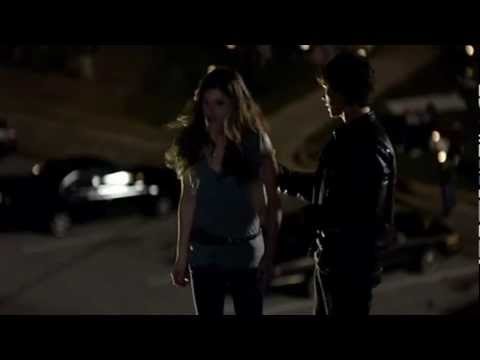