Movie "Archangel" with Daniel Craig
posted by Mila5
Just rented on Netflix BBC made movie with Daniel Craig about Stalin. I totally loved it!! I have studied Soviet History and Stalinism for many years, read and have seen thousands of documentaries and movies. This movie is very well made, Stalin was definetly a monster much worse one than Hitler since he had much more time and power to kill people. And he didn't discriminate, he killed everybody: Jews, Tatars, Mongols, Germans, Gay, Intellectuals, you name it. In movie they mention a number of 20 millions but nobody really knows the true number of people he killed, could be double that. Daniel Craig is amazing!!! Gorgeous too!!! I know its just a movie and it doesn't mean that its his personal point of view, but he is wonderful that you think that its him in real life making all those statements. Of course also BBC is a master of producing incredible stuff based on real History events, its made for intelligent audience, they don't assume that their audience are bunch of idiots who know nothing about World History. 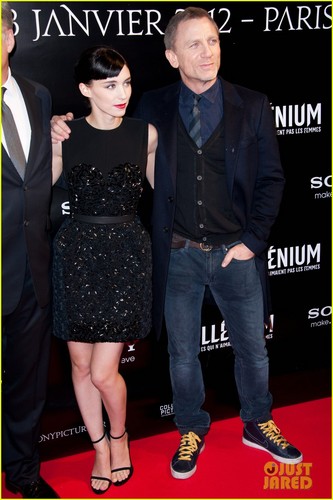 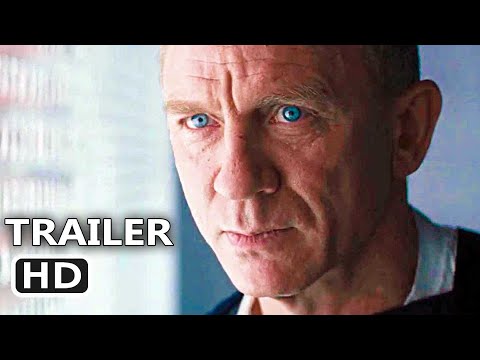 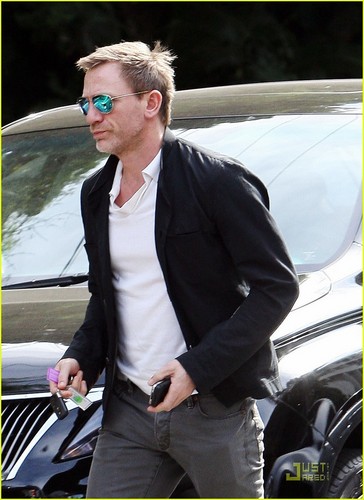 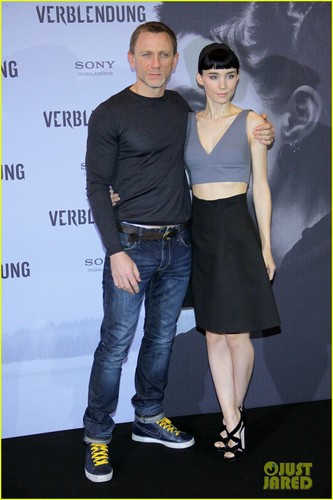 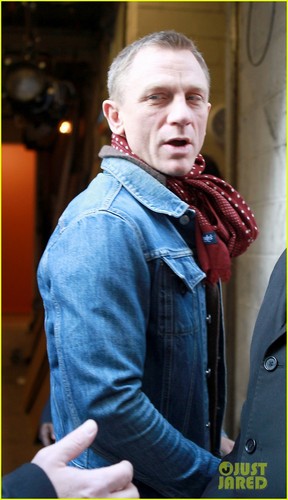 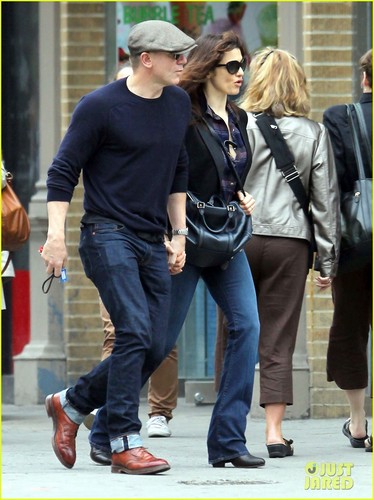 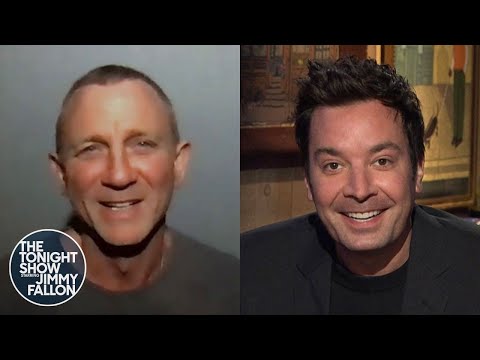 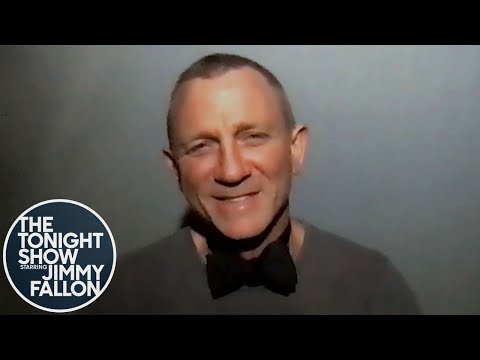 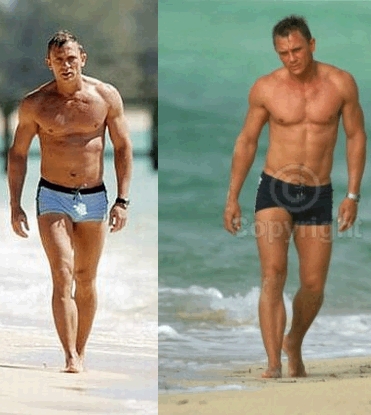 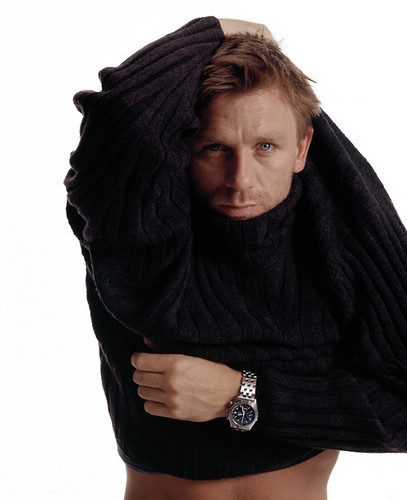 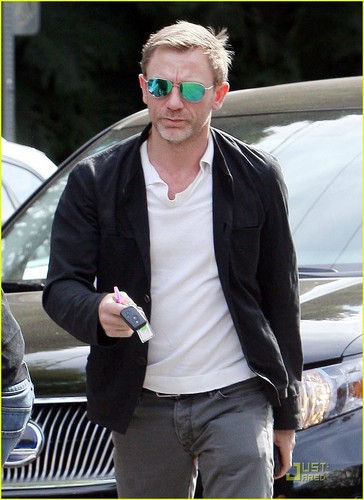 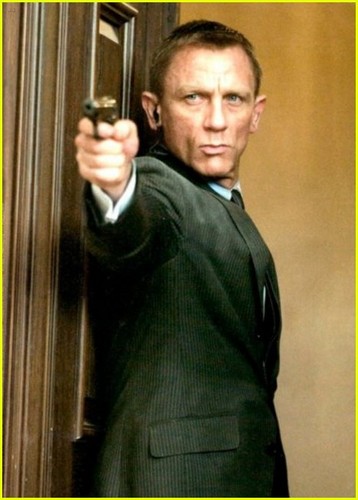 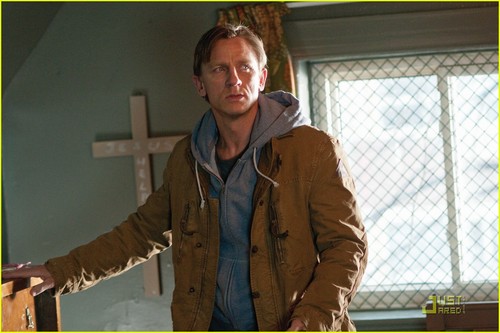 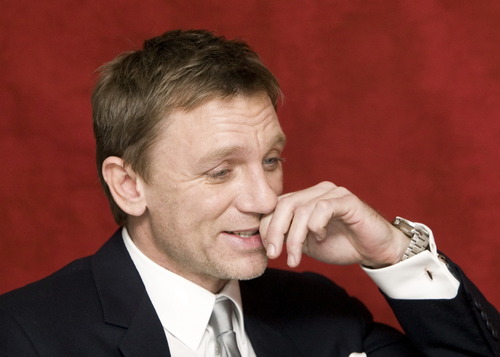 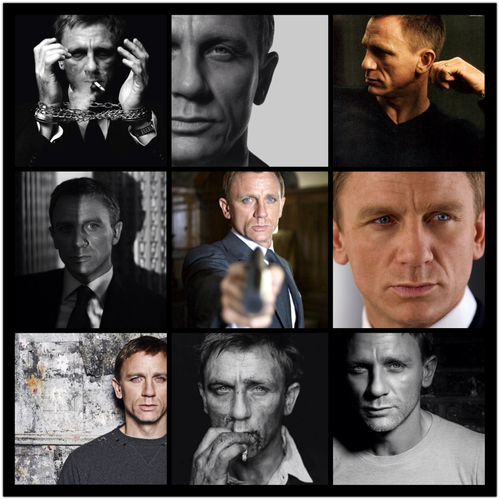