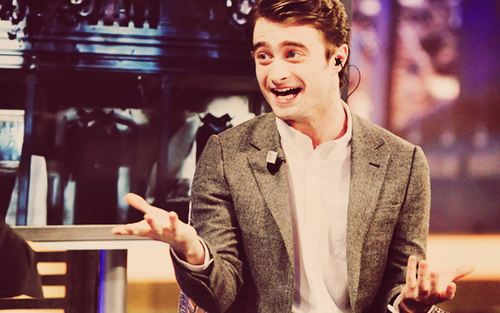 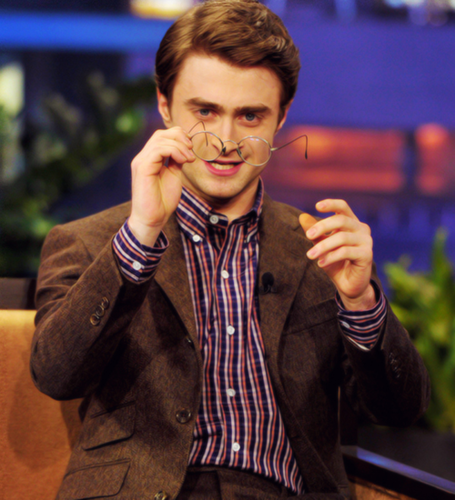 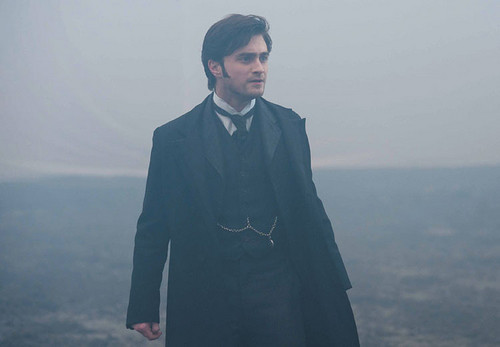 2012 - The Woman in Black
added by alessiamonari 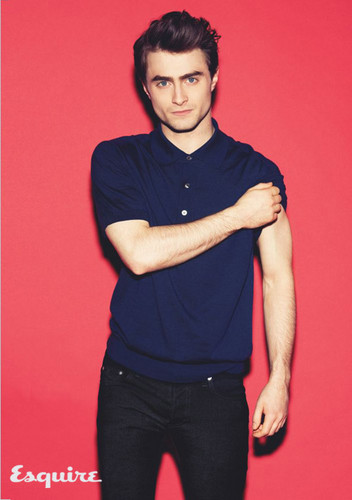 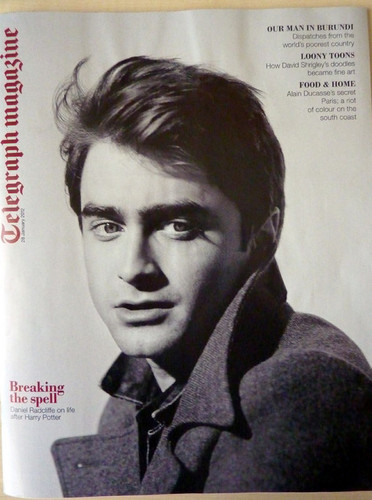 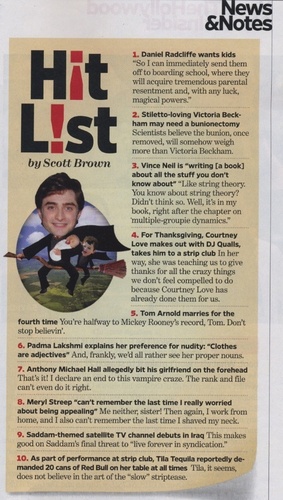 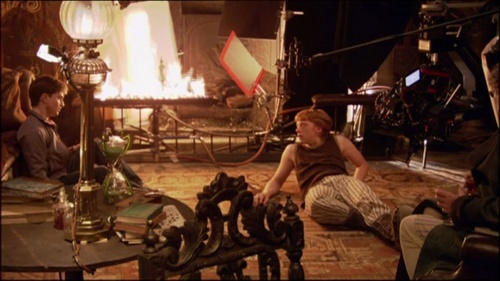 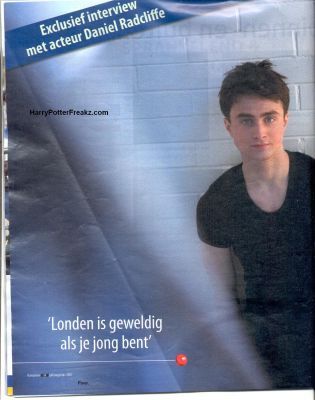 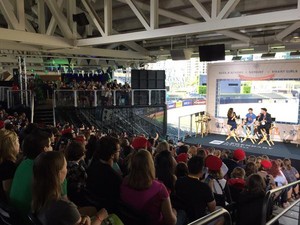 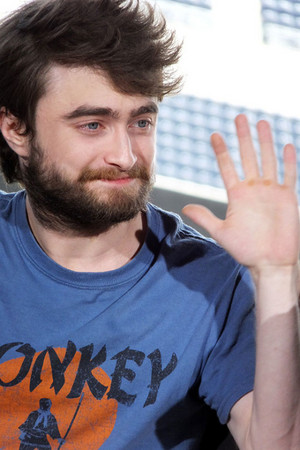 Short News: Congratulations Radcakes from 'Uk'
We Have Done it!
Daniel Radcliffe Wins 'Male Rear of The Year 2015' through UK-based Fan Voting!

Detail: The ‘Rear of the Year’ is a light hearted award presented annually to British celebrities with prize-winning rear assets. It was created by publicity consultant Tony Edwards and is organised by Rear of the Year Limited.

The ‘Rear of the Year’ trophy is presented to both a male and a female celebrity each year but a pre-event list of contenders is never published so that bookmaker speculation on the outcome is pure conjecture. 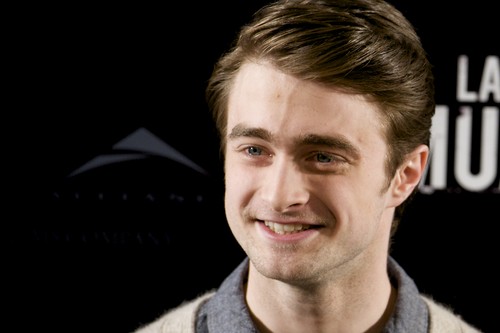 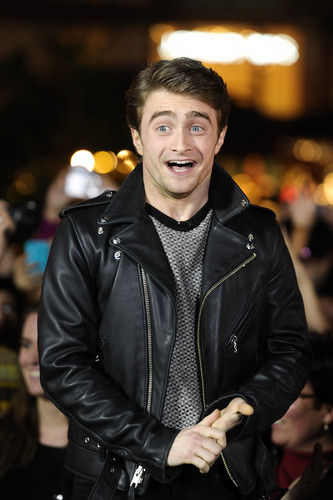 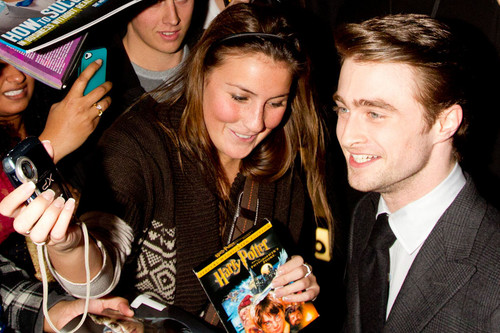 The Woman in Black - Premiere in Toronto - January 26, 2012
added by TheaSadowski
Source: torontoist.com 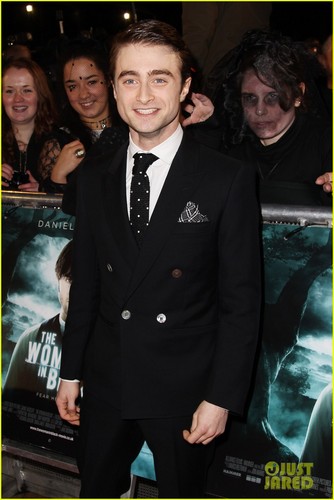 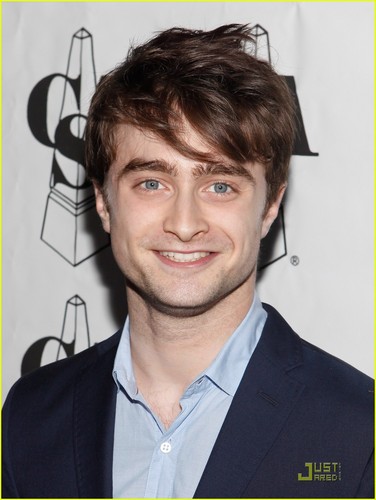 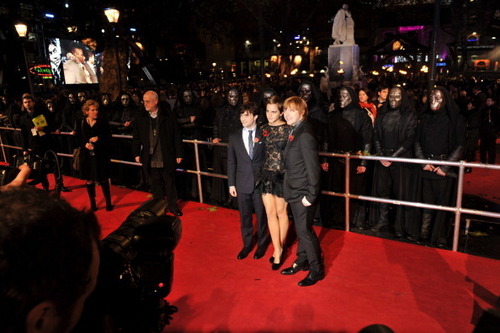 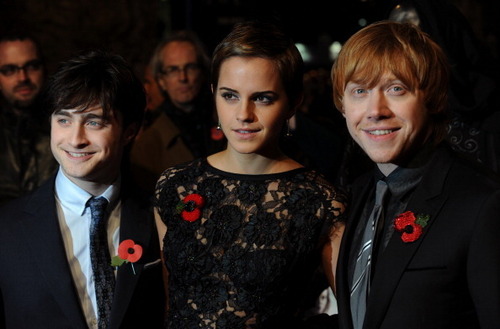 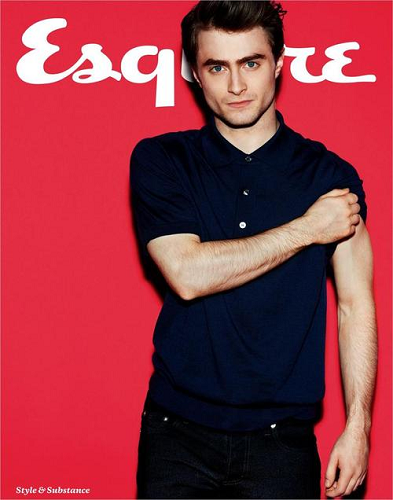