Trust in The Enemy
posted by KagamiSakura
Danny woke up to see that he was being cradled by his arch nemesis. No, his former arch nemesis. How could he call this man his enemy? Even after all of the hateful things he said and did to the older halfa, even after everything they put each other through, Vlad still was accepting him in open arms. It reminded him of the alternate timeline he visited. How Vlad was willing to get rid of Danny's ghost half and still raise him. 'He didn't want my power. He-he wanted a son' the young halfa thought as he looked up at Vlad. "You seriously are one crazed up fruitloop, Vlad."

Vlad sighed. "Dear boy, when will you realize that I'm not a fruitloop?"

"Says the actual fruitloop. Most people would have given up on me if they were in your shoes. They would've killed or brainwashed me. But you didn't. Which would lead to two options. You being determined or a crazed up fruitloop. But we both know that years spent in a hospital wouldn't make anyone determined."

"And how would you know whether or not I was determined from being in the hospital?"

"Vlad, I was electrocuted when I got my powers. Sure, I didn't get ecto acne and forced to stay in the hospital for years like you did, but I suffered static shock and third degree burns all over my body. I was hospitalized for a couple weeks, and it was hell. That's how I know." Danny explained. "Not that it matters now."

Vlad rubbed the boy's head. "Daniel, I am sorry, and I know that you hate me, however I'm still willing to take you in. That is, if you are okay with that."

"I don't hate you, Vlad. Disliked you, sure, but you never made it to my hate list. Only Dan made it there. And as for your offer, I'll only accept if you promise me two things. One, you won't hurt my friends and Dani. And two, never accept ripping out any part of me if I ask. I don't want time to repeat itself."

"Of course, son."
Surprise Attack With Fate
posted by KagamiSakura
Danny was on his way home, worried about whether or not he would get home on time. It had been months since everyone, other than Danny, Jazz, Sam, and Tucker, forgotten that Danny Fenton was Danny Phantom and that Vlad Masters was Vlad Plasmius. And that meant that Danny was back to his ten o'clock curfew. Danny was really tired from his long day at school and from fighting Ember and Technus.

Danny looked at his watch. "Crap. Looks like another lecture." But when he got home, his parents weren't at the door waiting for him to arrive. "Probably in the lab." He went downstairs to the lab. His...
continue reading...
I won't love but want *Danny Phantom*
posted by Saiha12 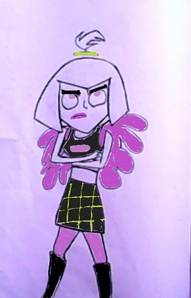 I won't love but want

Sam burst inside the dark empty room of the apartments she share her room with Valerie and Star, They are her room mates , She locked herself and broke down in tears,

4
Danny/Sam I'm a believer
added by dustfinger
I'm a Believer over clips of Danny Phantom. You that song from Shrek by Smashmouth? Yeah that's the one
video 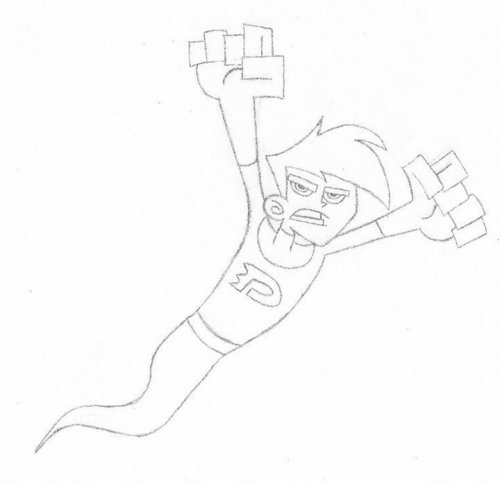 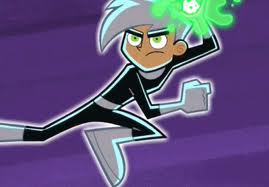 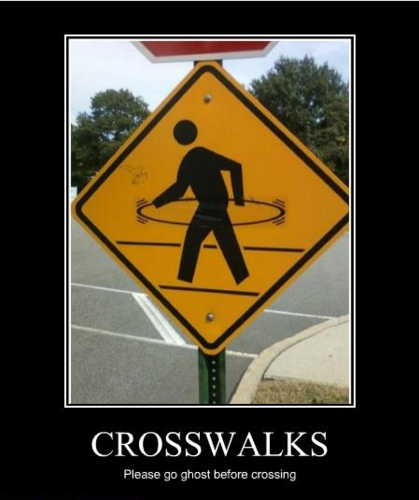 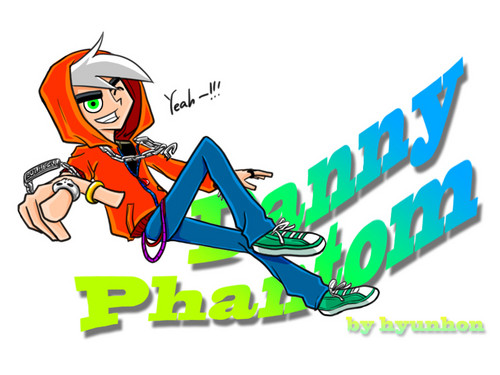 5
Yo Danny
added by sonic143amy
Source: Someone on DA 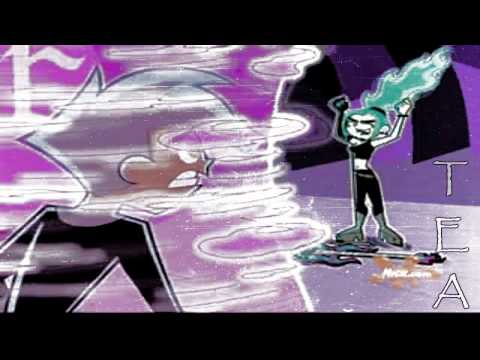 DP-All the Right Moves
added by laura199627
This was made by TheEvilestAngel.This song is so beautiful and the video too! enjoy :D
video
Phantom
danny
danny phantom
music 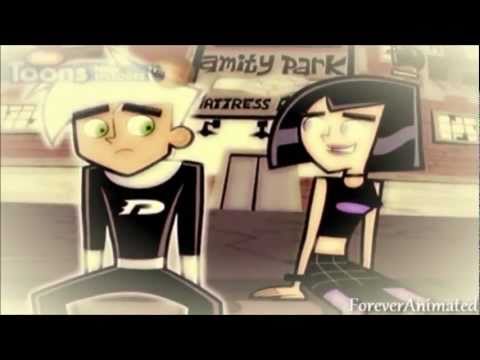 2
Danny and Sam-Halo
added by laura199627
This was made by ForeverAnimated. The song is so beautiful and the video is cute :)
video 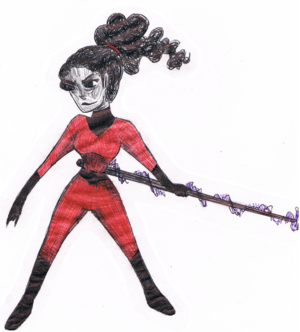 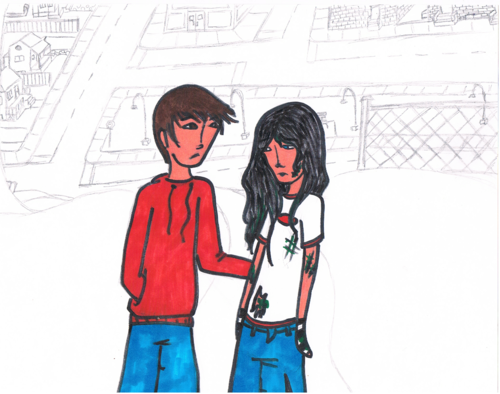 Danni and James
added by page-to-page 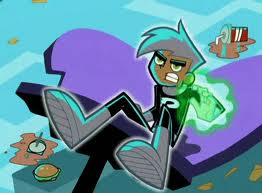 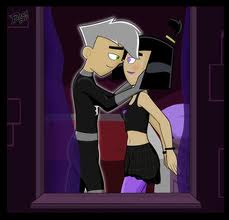 1
If you wanna fly, leave this world with me
added by cartoonfangirl 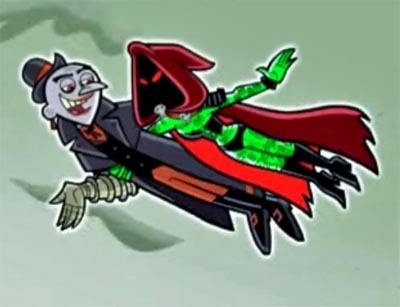