1
Date A Live! season 2 episode 7 Reactions
posted by alinah_09
yet another episode for Miku's story arc...and like i said,i am going to make reactions of it to the very end of that arc,also...i was actually going to do this earlier,but i got busy with another fic,so yeah...well,lets start this thing:

Winner- alright...since this isn't live or anything,im going to go with past tense again...so first of all i actually thought that Miku already won because of the concert,i mean she even freakin' cheated! totally not cool...but then this nice announcer told us,that Raizen had in fact,won overall! yep,her plans backfired! ha! even if she brainwashed the trio,they still managed the Maid Cafe which was awesome! but it looks like Miku is being a sore loser...yeah,that's definitely the words for it

Revelation- Shido has been finally found out to be a ̶t̶r̶a̶n̶s̶g̶e̶n̶d̶e̶r̶ guy,and an akward way to find out nonetheless! i only sat there having a major facepalm really...that was just...wow...

Random mash of events- yup...just as the title thingy said...i mean seriously,i was like "...what the heck just happened?" when those things happen: Mana came to finally finish the AST fight (yay! Mana!),then Miku turned the audience into glowstick people and turned the Spirits into bodyguards just when Yoshino joined (wtf Miku?!),Kotori and the group are also being brainwashed and lastly Ms. Wizard (seriously,are all of them called Wizards?) kidnapped Tohka,and Miku didn't even do a thing about it,even if she likes robo butterfly girls...a.k.a. AST and DEM.

Kurumi & Zaphkiel- oh hay yeah! Kurumi actually helps us this time! woohoo! and the episode even showed a bit of her other potentials...there is definitely more to her power,that for sure...but the only thing i dont agree with in her temporary partnership with Shido is that she's playing around! yeah,i know its part of her personality and whatnot...but c'mon! a bunch of freakin' things just happened! (at least show us the memory you saw...) her plan? confront Miku face-to-face...im thinking blackmail or something...but a random thought just crossed me,both the two seducer Spirits are there and Shido/Shiori is right there,and Shido both made a deal with them

well,at least he wont be doing Miku's side since she's pretty angry...but another thing im pretty disappointed at is that how these episodes end just when the exciting part is about set...*sigh* kind of like a cliff hanger if you ask me...well see you around next time,and i hope that its the final episode for Miku's story arc.
Tbeeme likes this
alinah_09 yeah...well i never did continue...hehe ^^" just didn't have the feel to write at that time...and all my reactions before have long since forgotten so i cant write anything...sorry 'bout that :P 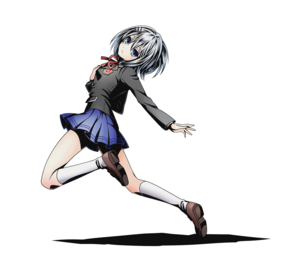 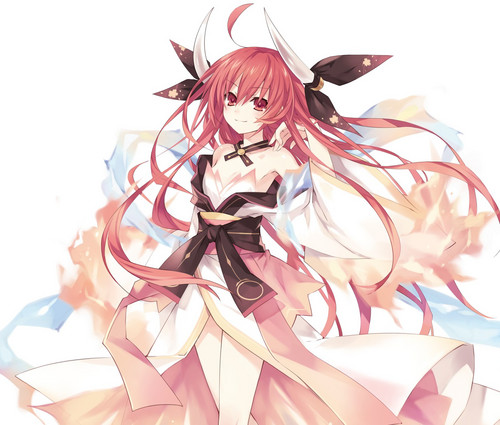 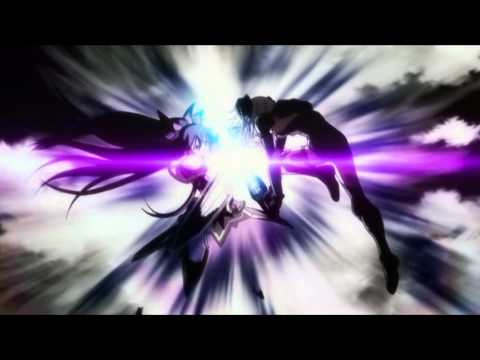 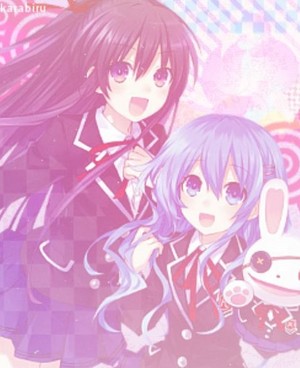 1
Yoshino and Tohka
added by alinah_09 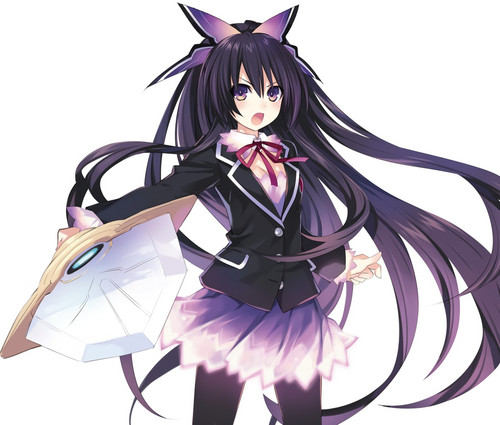 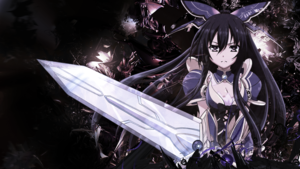 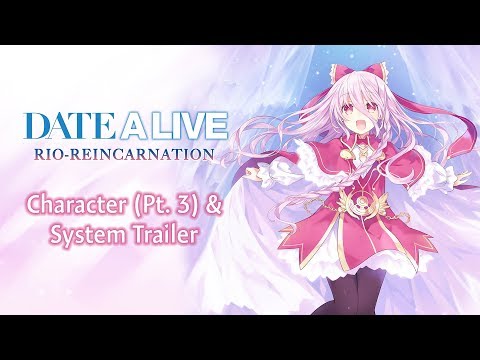 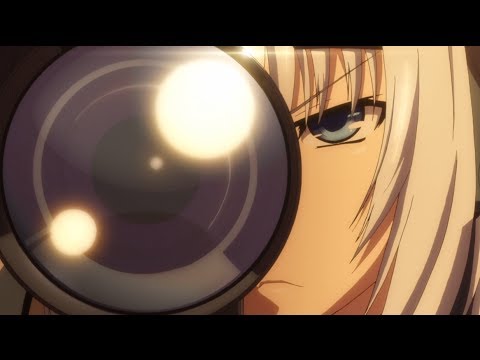 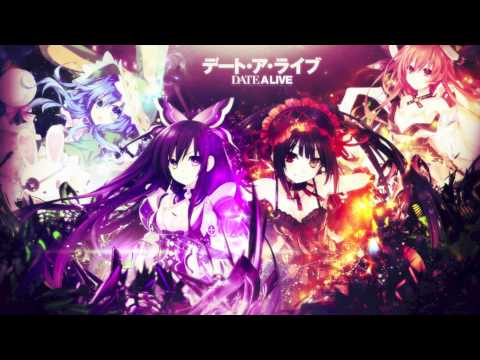 1
Date A Live ED - SAVE THE WORLD (Male Version)
added by alinah_09
i grew to like this ending,though at first,i kind of skip this when i was watching date a live episodes online
video
date
A
live
ending 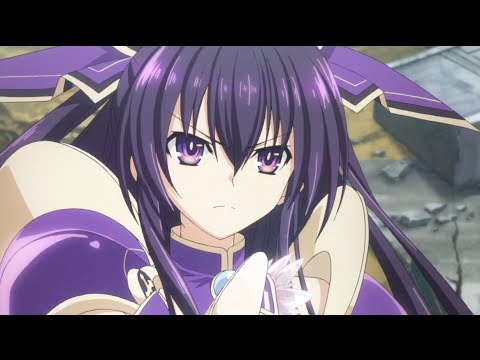 3
Date A Live - Clip - It's a Spatial Quake!
added by usernameinvalid
video

3
Date a Live II Opening Oficial
added by alinah_09
I wuv this :3 [I DO NOT OWN,ALL CREDIT GOES TO ORIGINAL OWNERS]
video
date
A
live
1
Date A Live! season 2 episode 6 Reactions
posted by alinah_09
...and so once again i am doing this thing,are ya ready? lets go!

Band- heck yeah! im gonna go "K-on! K-on! K-on!" when they perform! you three are awesome,yo! and the legendary instrument...*gasp* Tohka,you should be honored! oh and Origami's singing? that sounded great! :D i am not being sarcastic~

Maid Cafe- even more heck yeah! i really love the Yamai twins now! they dont fawn over Shido too much and they are great friends! they're awesome! *ahem* well,back to topic...*Shiori announces* Sir,yes,sir! er...i mean,Yes Ma'am! and good explanation Trio! this operation will surely get us some fire...
continue reading...

5
Date a live - Kurumi (Monster)
added by SoulEaterFan100
I hope you like the video I made. :) and can you please subscribe to me on YouTube? my channel is 'farrah christmas'
video
date
A
live
kurumi