Dead or Alive 6
posted by Dyceman88
firstly i'm going to give my opinion on who should be in the game character wise:

we could add one new female n male character as well i guess but i don't really mind either way there.

the story should continue on right after DOA 5, so the same year, and i think it is time Donovan went over the edge and instead of turning other people into inhuman weapons he does it to himself...cause in all honesty i thought that was what was going to happen in DOA 5. I thoguht finally Donovan was going to be the final boss, but then they repeated Alpha 152...which was ok but not as exciting as i'd hoped. 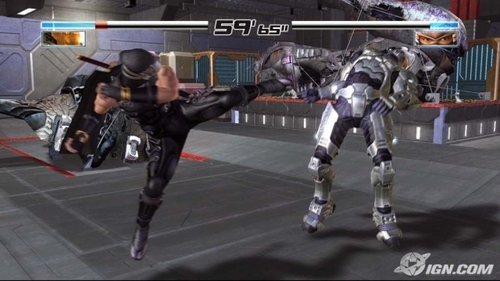 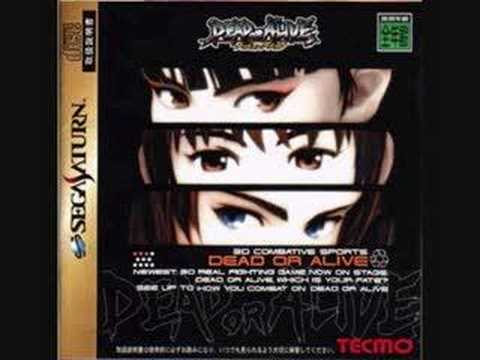 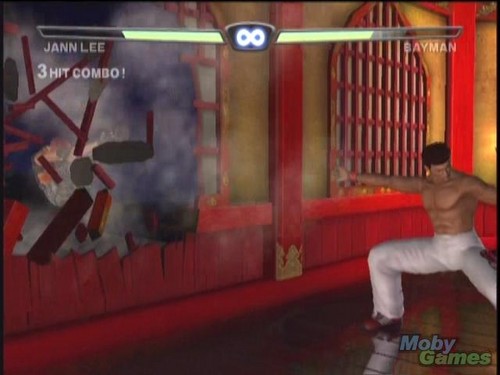 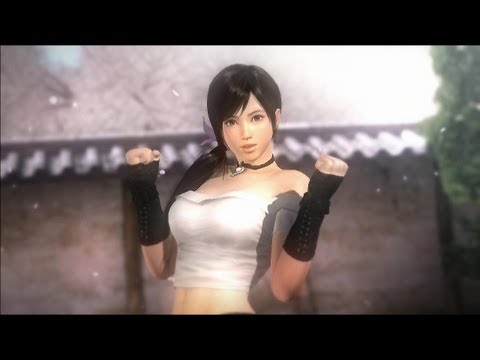 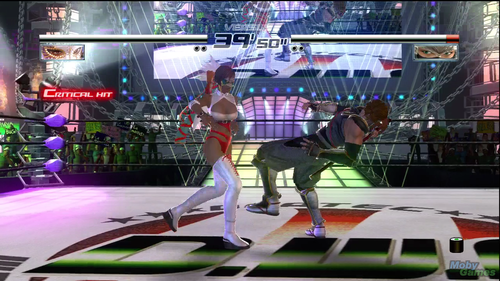 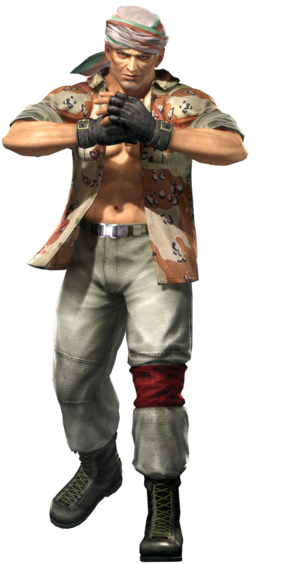 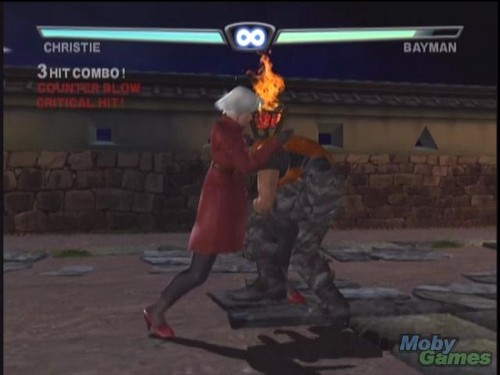 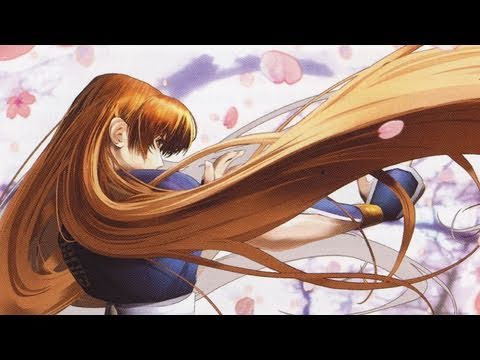 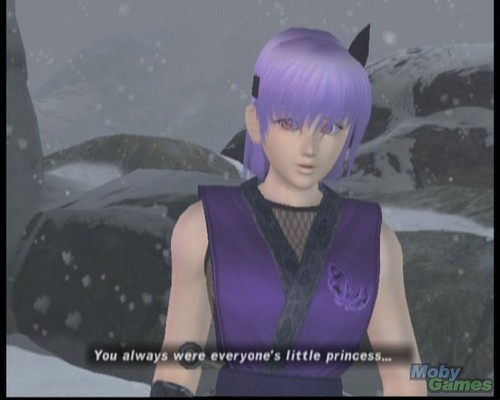 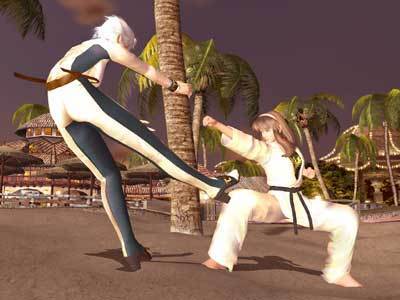 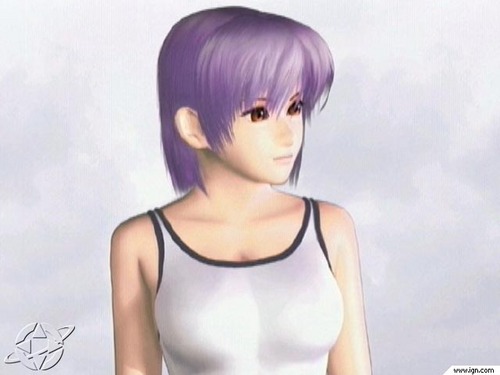 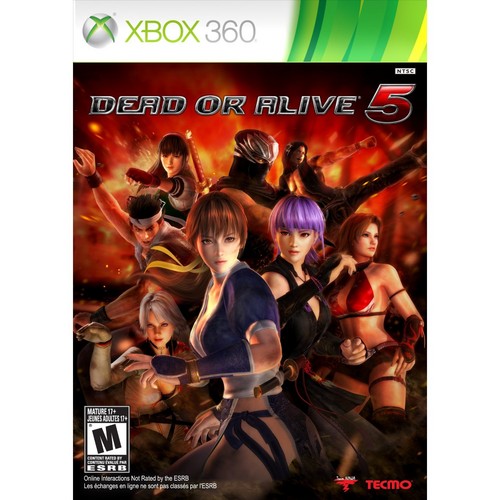 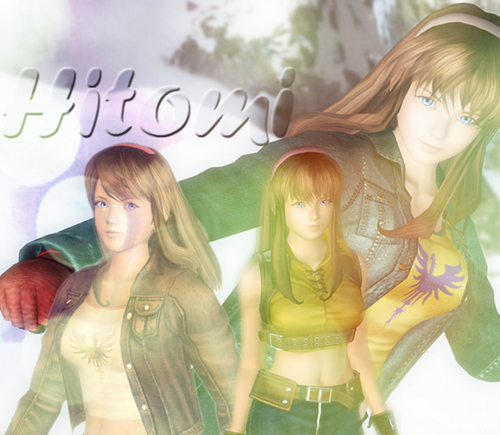 1
Hitomi
added by kiraragirl200
Source: Me 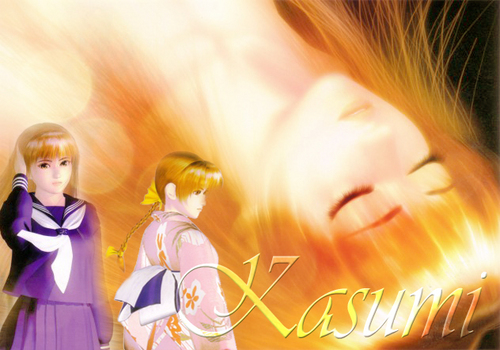 1
Kasumi
added by kiraragirl200
Source: Me 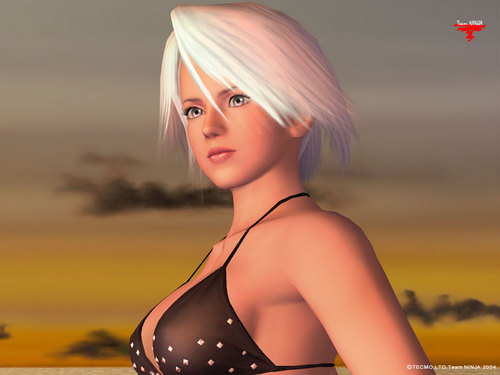 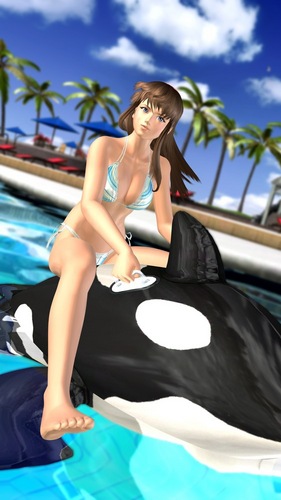 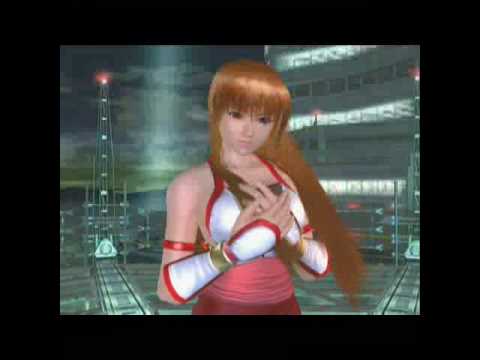