3
Ayane's personality
posted by Master24
Ayane was born as the result of Raidou raping Kasumi's mother, Ayame. Though Ayane was allowed to stay in the ninja clan, she was always looked down upon as a "poisoned child", generally ignored by many of the ninja clan. Ever since they were children, Ayane admired Hayate. She looked up to him as a way of increasing her self-esteem and lifting her sadness. Hayate as well was fond of Ayane; he might have learned of the true circumstances behind Ayane's birth and did not see the point of isolating her as everyone else did.

While Kasumi and Hayate joined the rest of the village in a festival, Ayame called her estranged daughter to her and revealed through tears that she was indeed her mother instead of being an orphan as she was probably lead to believe. Shocked at this news, her young mind quickly deduced that it seemed that everyone knew that she was indeed the daughter of Ayame, wife of the leader of their village. Along with a burning hatred for Raidou, the man who ruined her life by creating it in the first place, the focal point of her ire rested on the one who had been treated like a princess, Kasumi, while Ayane was treated like dirt. This envy that Ayane harbors can be greatly compared to the hatred Raidou had over Shinden, Kasumi's father.

Quiet and reserved, she tries to forget her experiences as a child. She has honed her skills to unbelievable heights in an attempt to make others see her to be more than the "cursed child". With the death of Genra, Ayane is now the strongest ninja of the Hajinmon, if not the de facto leader.

Ayane may have managed to reconcile her feelings of hatred towards Kasumi somewhat, as demonstrated when she stops Kasumi from entering the burning DOATEC building seconds before it explodes in DOA 4.
oodgal_129, Lawli-gagger and 1 other like this
Amysorel14 I hate raidou 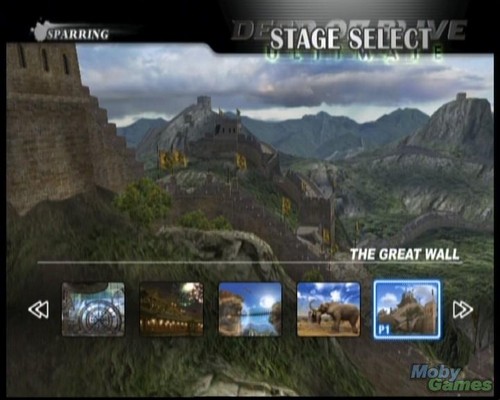 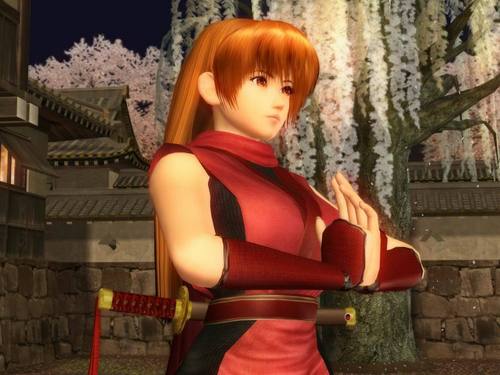 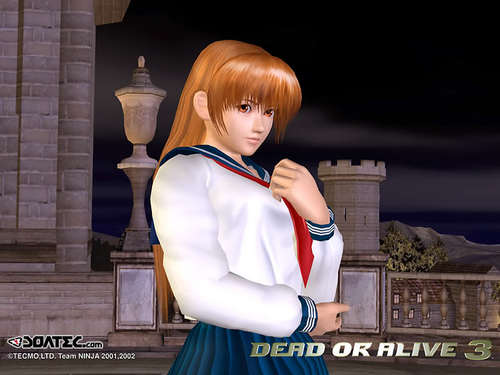 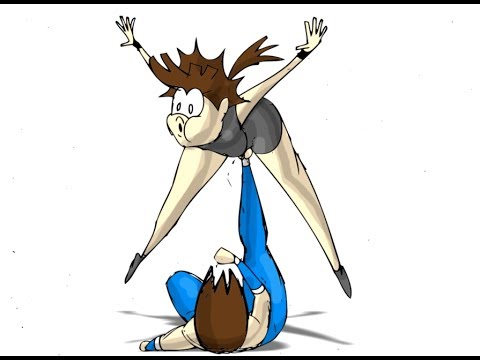 1
Dead or Alive 5: Make Your Move!
added by kiraragirl200
One of NutvsGuts's submission for the DOA5 contest (I hope he/she wins :P)
video
dead or alive
contest 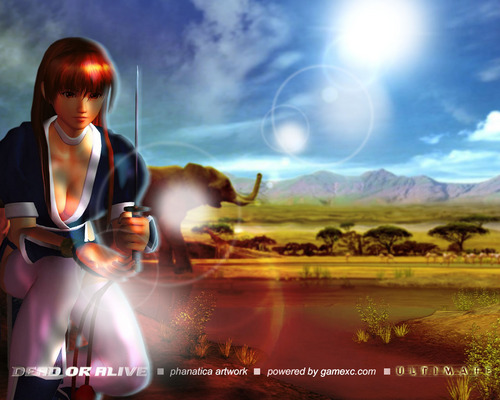 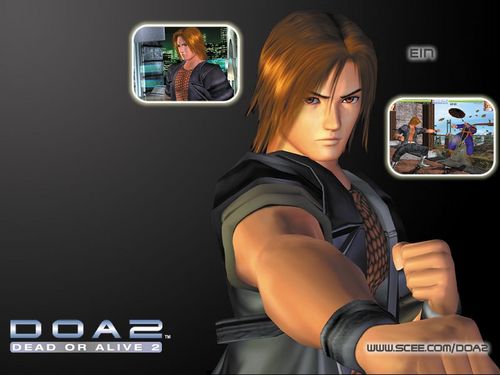 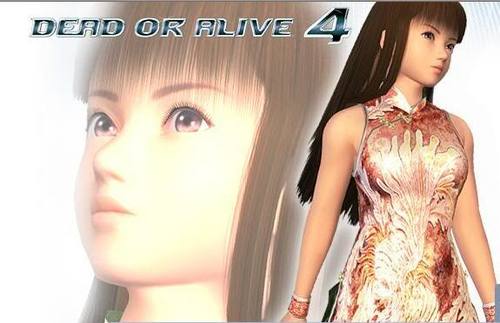 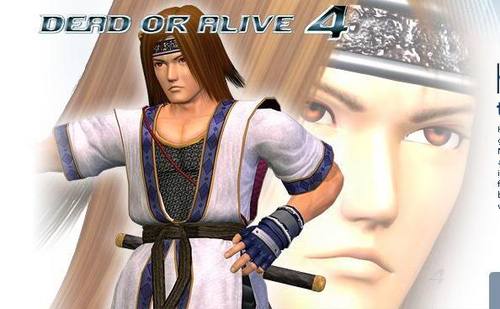 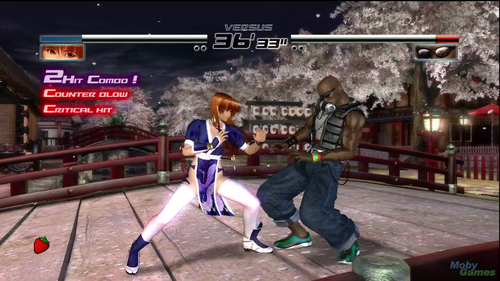 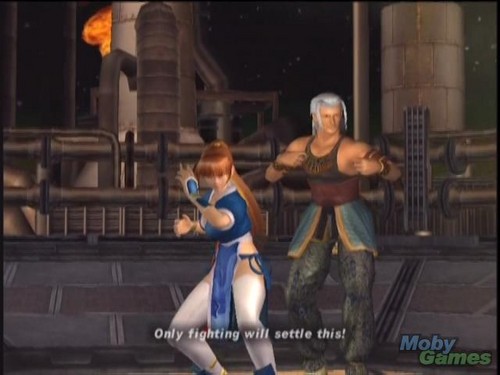 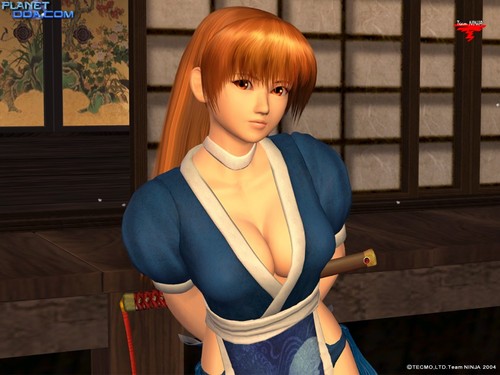 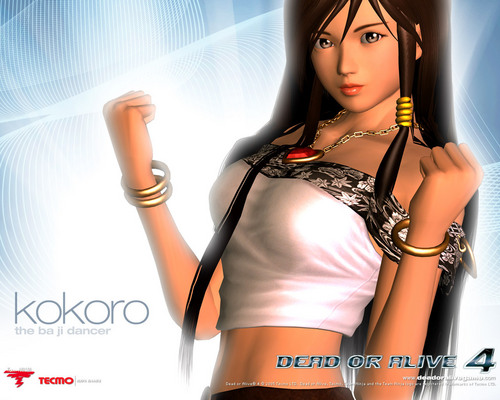 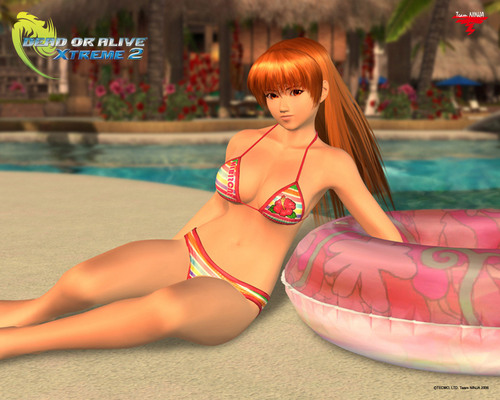 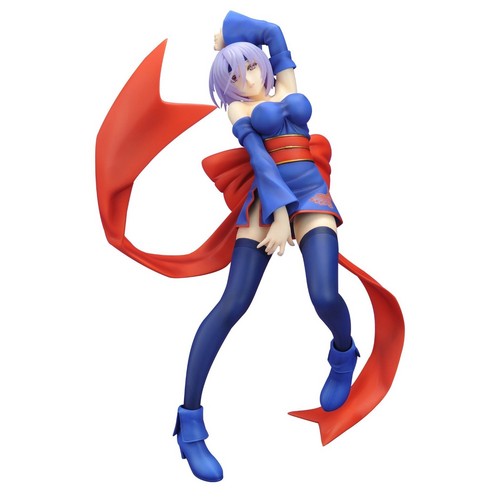 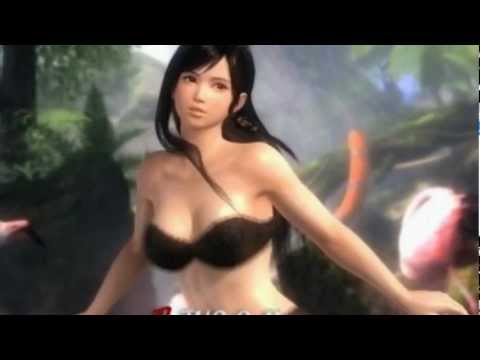