8
My Saving Grace
posted by TeeFly
I was watching S5 last night and this poem just kind of came out, so I thought I'd share it...written from Cas' POV. Hope you enjoy *runs and hides in fear that it sucks*


My Saving Grace
I had this true, unwavering faith
Once upon a time
So sure was I that nothing could shake it
How could anything even try?

But from the moment I saw him
I could feel the questions seep through
His eyes a blindingly beautiful green
Staring into mine; a cerulean blue

It seemed unlikely he could affect me
In such a deep and profound way
After all I was merely his guardian
Not his friend, and not easily swayed

Yet, it was the subtle differences
That brought my inquiries at first
The voracity with which he defended his race
These humans, I could see they were not cursed

Other angels they may have doubted our Father
And these humans, his most beloved creatures
But I could easily see his perfect divinity
Shining through in all of their features

This unshakable faith I once had
Was beginning to get harder to see
How could angels do this?
We were the good ones, or at least we were supposed to be

And so I put my faith in a human
A man who was righteous and true
I believed he could save us all
Before the world was completely, as he might say, screwed

I could understand why my Father
Had chosen to rescue this lost soul
He was one worth saving,
He did not deserve to be in the hole

And yet, we seemed poised to lose
The greatest battle known to man,
Until once again he diverted
And threw a wrench into the master plan

He was willing to die
To sacrifice himself for the cause
If only to save one person, his brother
If only not to have to watch him fall

In the end it was this love
The kind that is pure and true
That saved the world
And to my surprise it wasn’t even divine love, just the love of two

My faith in my Father remains
In other things, perhaps not so much
Except maybe a couple of humans
Who became my family, my lifeline, my crutch

In the end I did not regret my decision
My allegiance was rightly placed
In a man named Dean Winchester
Who turned out to be our (my) saving grace
Flickerflame, delenabest17 and 6 others like this
eme4 Like it. Thank you for sharing.
DestielShipper I really like this. it is stunning. 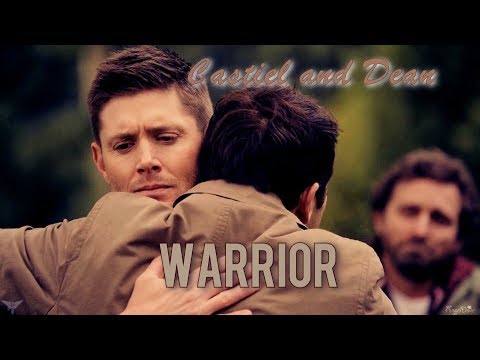 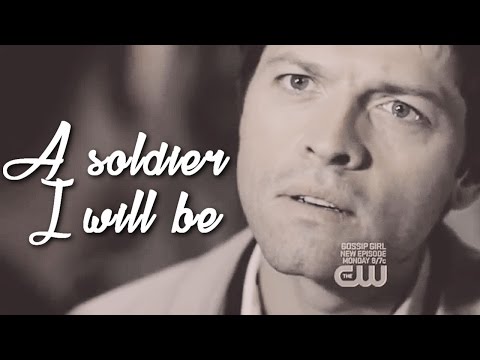 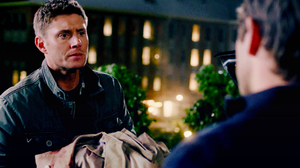 ✦ Dean and Castiel ✦
added by Ladychan__ 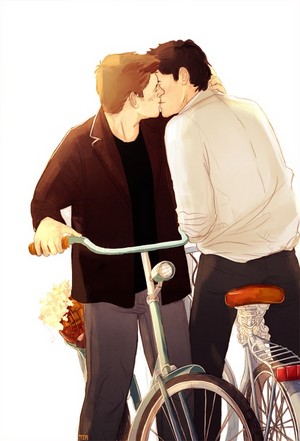 Dean and Castiel ✦
added by bouncybunny3 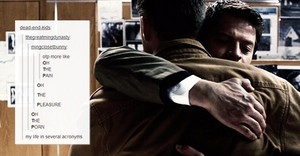 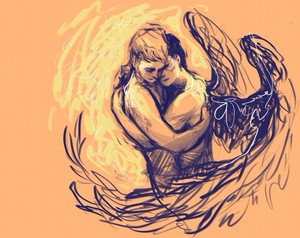 1
Dean and Castiel ✦
added by bouncybunny3 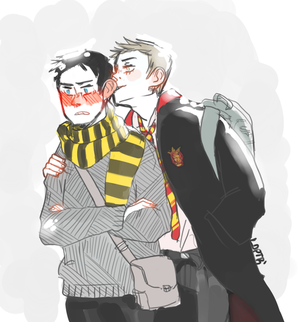 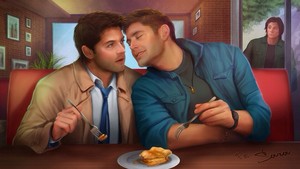 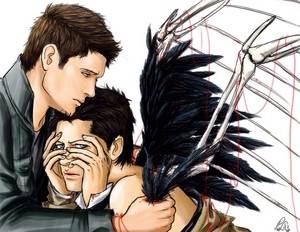 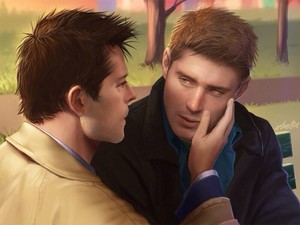 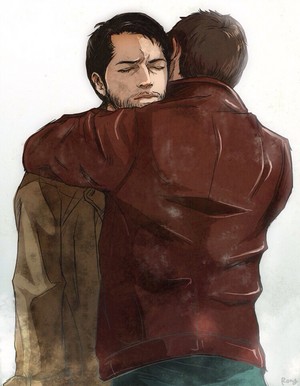 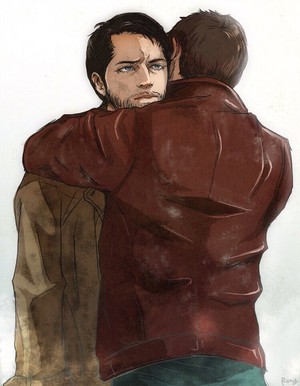 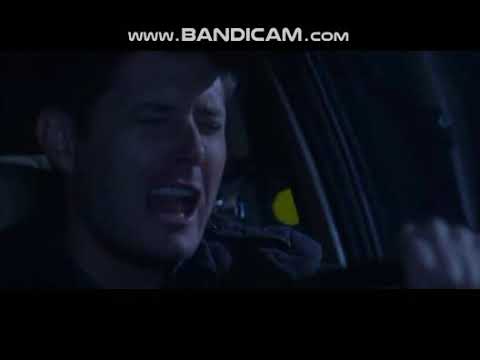 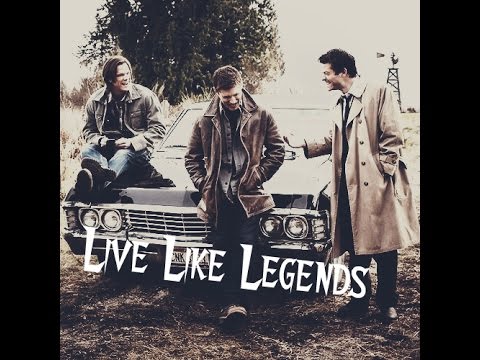 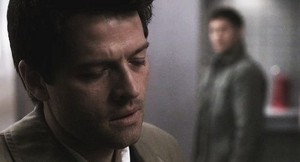 Dean and Castiel ♥
added by bouncybunny3 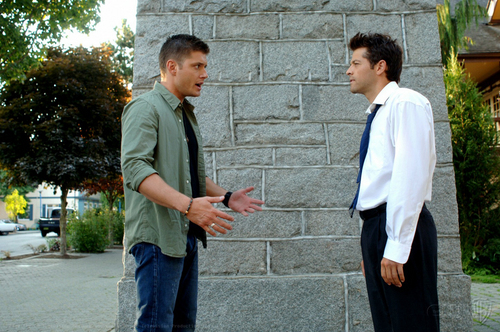 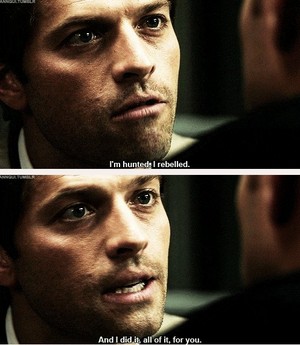