1. Jo was Dean’s biggest regret; we see this in “Defending Your Life,” we know that Osiris only asks about things that Dean regrets. Osiris asks several times about Jo’s feelings for Dean, in comparison he only asks once about Jo’s first case; or the one that started it all. Showing Dean regrets something about her feelings for him. Which would either mean he feels he lead her on, or he he would feel guilty for never reciprocating. Given the look he gave her when he joked about her “massive crush” on him, he felt guilty for never reciprocating.

2. When Jo was attacked by the ghost in “No Exit,” he panicked, so much that he tore out a wall looking for her.

3. When Jo stroked his face, he closed eyes and leaned into her hand, he has only ever responded to someone’s touch, when it was his mother.

4. In a later episode he was told;

"I cannot take anything from you, because you are already dead inside."

This episode occurs around 2-4 episodes later.

5. Dean only returned to Lisa, after Jo was dead.

6. Even after Jo turned him flat on his butt, in “Abandon All Hope…,” he still put his arm around her, and obviously was checking her out later on.

7. When he saw Jo’s wound, he looked absolutely terrified. Later when he was telling Bobby about her dying he looked devastated. When he was saying goodbye to Jo, he looked almost dead. When the building exploded, he looked like he was about to collapse.

8. In “Defending Your Life,” he was ready to die, rather than dispatch her.

9. We all know that at the end of “Abandon All Hope,” he watched her face burn. Not Ellen’s face; even though Ellen had basically been a replacement mother.

10. In “Everybody Loves a Clown,” he was intimidated by Jo. Dean being intimidated, particularly by a woman; is extremely rare.

Dean obviously cared for Jo, but I believe, he also loved her. Not in a sisterly way, but in a soul-mate way. 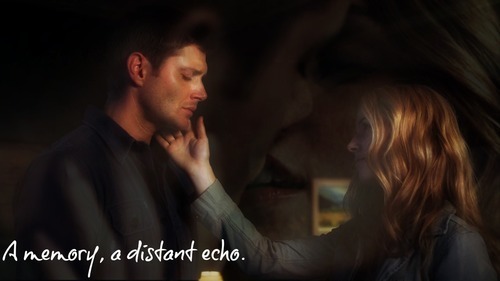 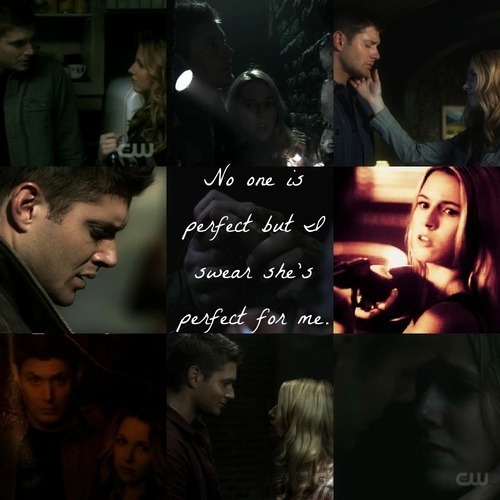 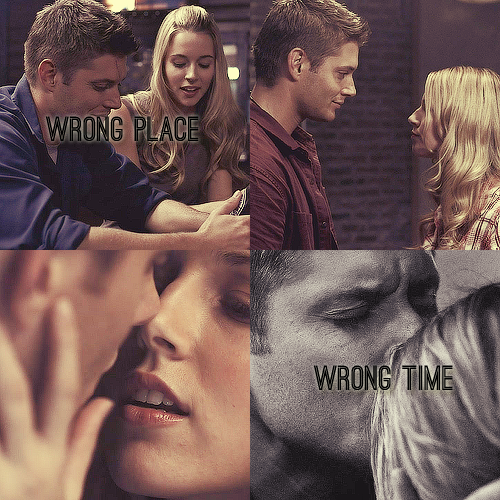 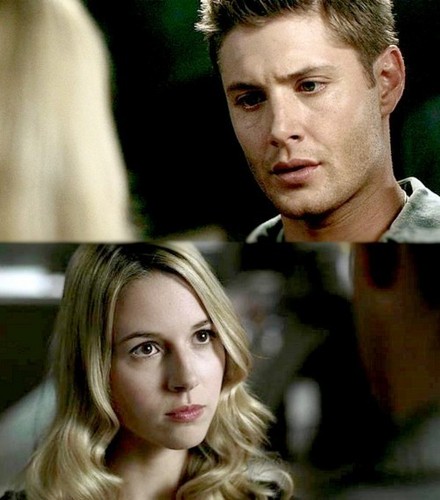 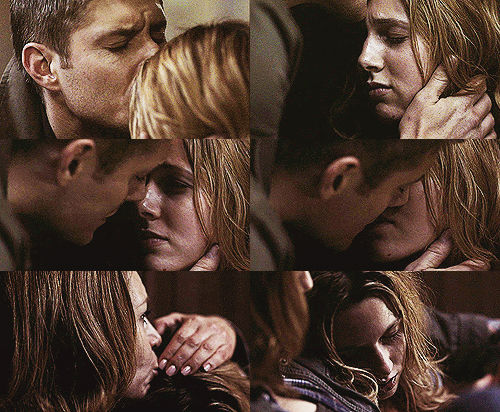 "My Everything"
added by iceprincess7492
Source: tumblr 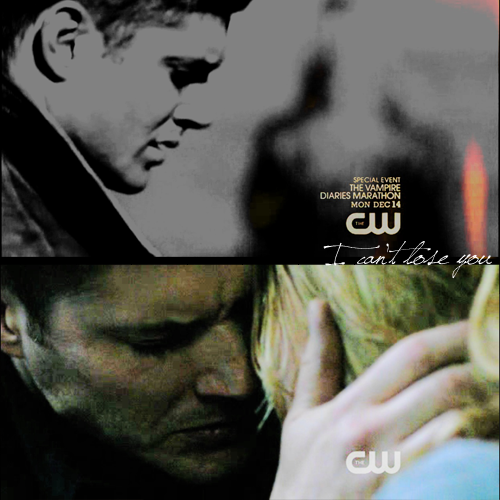 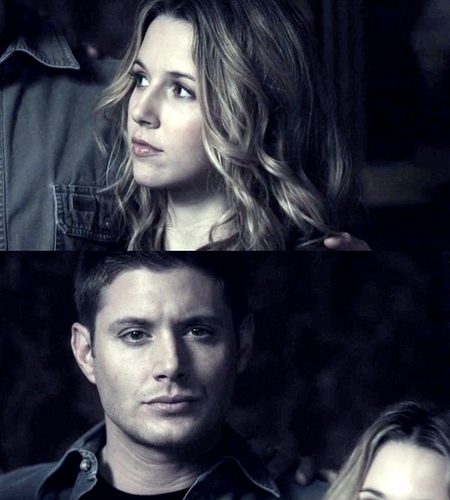 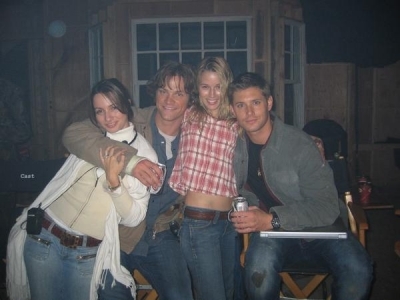 10
behind the scenes
added by Sil2Y5
Source: Alona Tal online 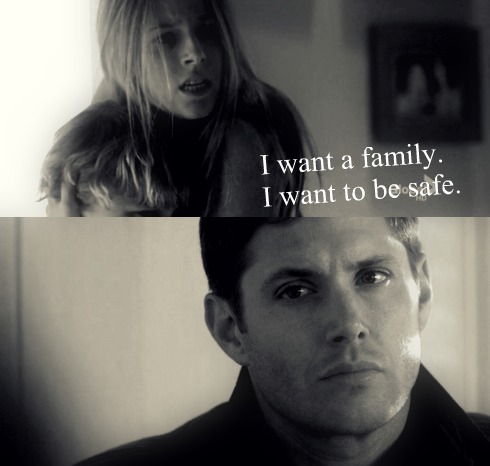 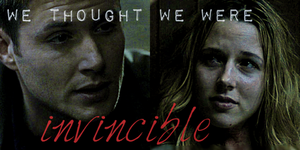 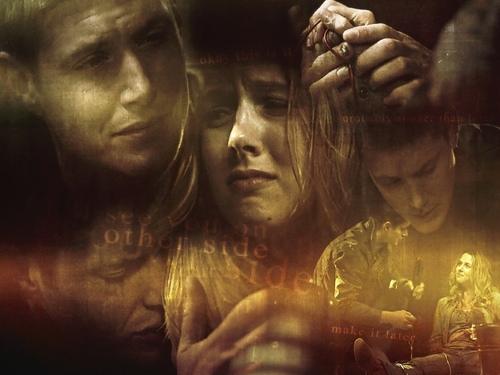 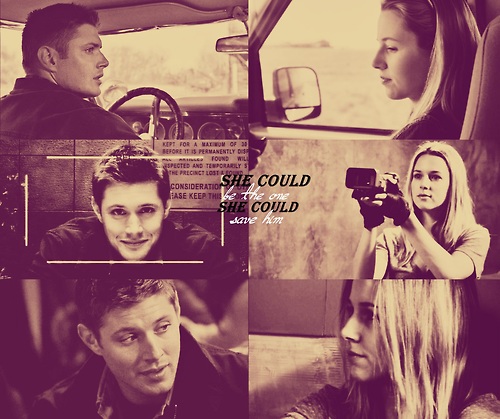 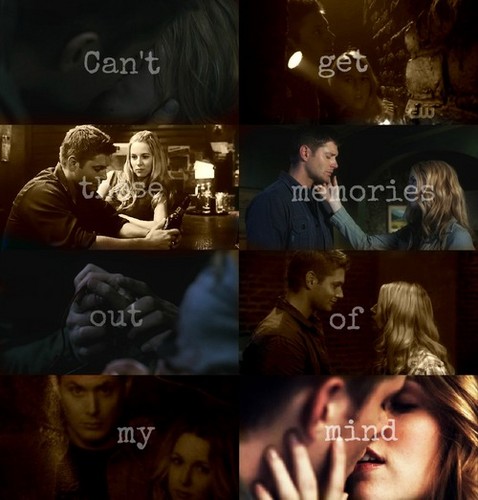 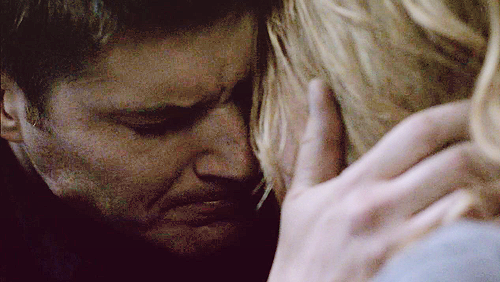