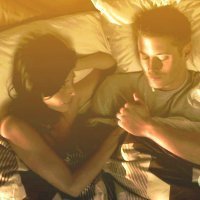 i know many of the SPN fans hate lisa and ben,and happy that they are not on the show any more but even thought i liked dean with jo better i stil loved him with lisa & ben he finally was happy and had his dream of having a family come true,any ways please just bare with me and read this and please tell what you think

ok go back and watch episode 3x02 the episode where they interdused ben and lisa. they first they shows is how lisa reacted to dean poping up at her door out of the blew,she didn;t expect him at all and she tried to hide the fact that she was thronwing a party for her son all dean came in.

when dean went to talk to ben they were both standing the same,checked out the gilr & woman they past by than ate the cake at the same time,ben statred to comment on girls the way dean did(in any tepicle movie or series it's CLASSIC singns that they are father & son or mother & daughter....and so on) just watch gilmore girls and look how rory and her mother have the same things in commen(the way they talk so much and love coffe).

when dean asked lisa if ben was his son she respond too quicklly like she traind her self (example: is my son? no) it's like she almost answered him as he barley finished his qeustion and nobody answers that fast unless they are lying

when was sad about his game at the park and dean told him how to kick their butt ben did so naturally like he has doen it before,but according to lisa since when does he hit anybody much less for a game,and the fact that she was really mad at maybe too mad is becuase she's mad that that father of her son was abbsent all these years and just come for day and alardey he's indermiding her in a way.

lisa said that she was wild and she hooked up with guys and stuff yet some how she doesn't remeber the name of the guy she "had" ben with but she remebers dean's name,that's weired at least for me it is,and by the end of the episode she asked dean to saty is it me or that was a bite odd i mean she didn't try to work things out with ben's dad but she was asking a guy that she knew 8 years ago to stay if he wanted ok i get he saved her son's life but still i don't ask a guy you barely know to saty espically when you just found ou that he kills deamons for living that his is dengourse and he can bring it home,it's normal to ask a guy you barley know 8 years ago he kills supernatural things for a living to stay.

the second time that lisa appered is when dean was goiing to give himself to michael,he looked like that he had the weight of the world was on his shoulders and scared and yet she asked him to stay for a drink,i'm sorry but if guy that a barley knew came to me liked that i would try be concered as possible but will ask him to leave because what ever trouble he's in is something that i don't want to be in the middel of,then dean arrived at lisa place stong out his mind he looked like he just came from war(which he kinda did) and she welomed home with open arms.

a year pat by and she had to deal with dean drinking and bad mood from time to time,if i were her i would through him out to protect my son,but i will putt up with guy if his my son's father for his sake becuase i want him to have his real father in his life,and last but not the least in 6x14 ben said "you relaize your walking out on YOUR FAMILY right?" need to say more.

i mean come the facts are infornt of you:
1.dean & lisa hooked up 8 years ago (in s3,ben was 8 years old at that time)
2.dean & ben walk,talk,eat the same way.
3.dean & ben have the same teast in music.
4.they wear the same.
5.ben cares about dean like it's owen his father,dean cares about like it's his owen son
6.lisa keeped welcoming dean to her & her son's life every time.

please tell me what you think 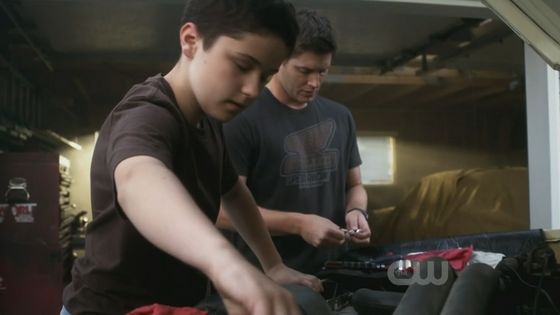 nerichanelle, Mew_Mokuba and 5 others like this
SinoyaWolf I'm with you. All signs point to Dean being the daddy. Although I think we will never really know. The writers like to leave a little to the imagination of the fans. Makes it more personal :) great article
vidvida Im completely agree with everything u have wrote its perfectly true! I was rewaching SPN and i reached the episode that they interdouced Lisa and Ben and it was obvious that Lisa was so nervous to Dean find out! And Ben did everything like Dean! To be honest i didn't like Lisa and Ben storyline because i thought Dean will go away sooner or later and all they will leave for Dean is sadness and being hopeless about life and not optimistic about it but after i read your article i really felt a bit good about it :D
kainat1183 thts right lisa tried to hide always the facts about ben and she never quit untill she realize tht being with dean is may be dangerous for her child,the way she tolerate him its always like a wise women do she always accept him with every situation, all wht she want from him was tell her truth and trust her the way she trust him.dean and lisa were like meant to be together and ben is 100% his child
Flickerflame 1. Characters acting the same or speaking the same is a sign that the writers want the audience to believe they're related. It isn't always a sign that they truly are. We were meant to believe Ben was Dean's in that episode, as Dean was, and be shocked when Lisa said otherwise at the end. 2. Taste in music and clothing is more down to upbringing than genetics. If Lisa likes similar stuff and chooses them out for Ben, then it's so surprise that he's like that. Lisa also said that she has a type, so it's possible that the trucker guy she says is Ben's biological father is similar to Dean. 3. Lisa replying quickly at the end of The Kids Are All Right could be due to her having expected the question and being prepared to answer it, not necessarily because she'd prepared a lie. 4. Lisa basically lets Dean into her life all the time because she loves him. 5. Lisa has had plenty of time to admit the truth if Ben is truly Dean's son. They lived together for a year. She could have originally lied to protect Ben from rejection, but by the end she would know that each would welcome the news. 6. The way Ben and Dean love each other has nothing to do with whether they're biological relatives. People love step-relatives and adoptive relatives all the time. It's actually a bit of a theme in Supernatural too (e.g. Bobby).
Robertszo God, you cant even spell properly, learn English then write your views, god i cant make sense of most of this stuff.
LawDog2 Polygraph test Lisa and have a DNA test done. Then we'll all know who Ben's father is/isn't. If Ben didn't have a father all these years, where did Ben pick up all of these behaviors, food habits, musical tadtes and his outlook on girls?
Flickerflame ^From Lisa? From Lisa's other exes, her friends etc? Those behaviours are more learned from watching people than genetic, so he couldn't have actually inherited them from Dean since Dean wasn't in his life yet. 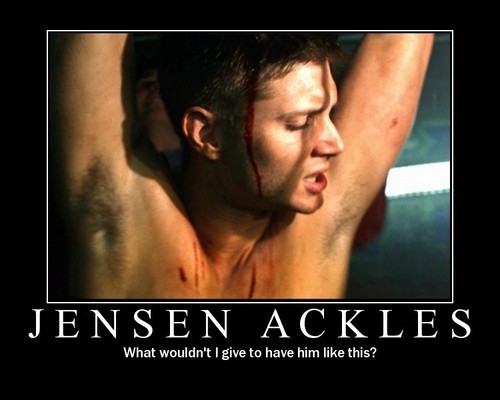 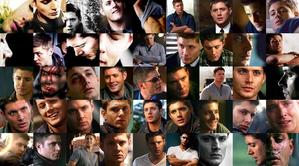 I Hope Your Apple Pie Is Freaking Worth It

Oh God, We're Not Going To Have To Hug Or Anything Are We

Why did You Let me Fall Asleep?...Because Im An AWESOME Brother.

Are We Talking Misdemeanor Trouble Or Sqeal-Like-A-Pig-Trouble

Well Sweetheart I Dont Do Shorts

When Someone Says A Place Is Haunted..Dont Go In It 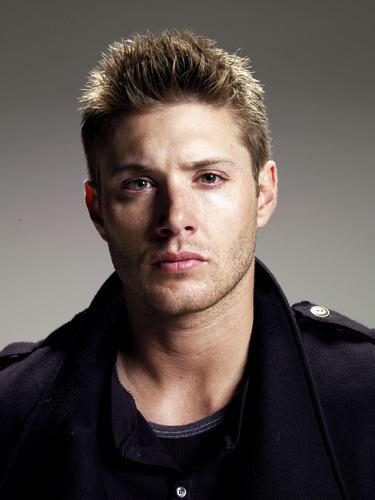 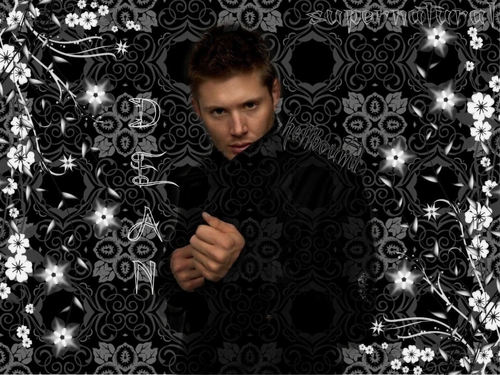 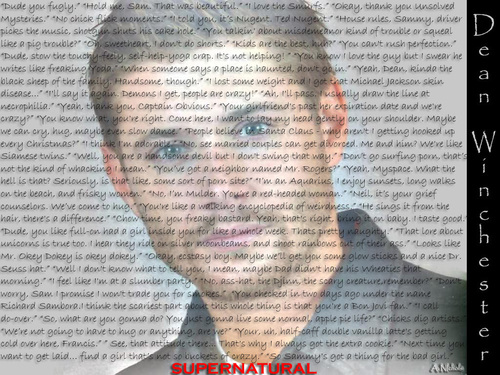 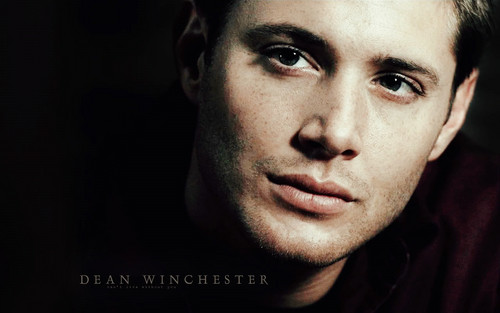 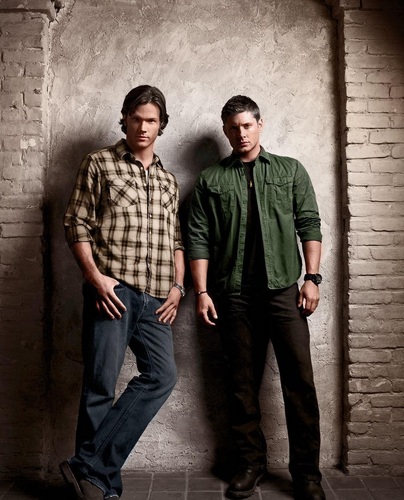 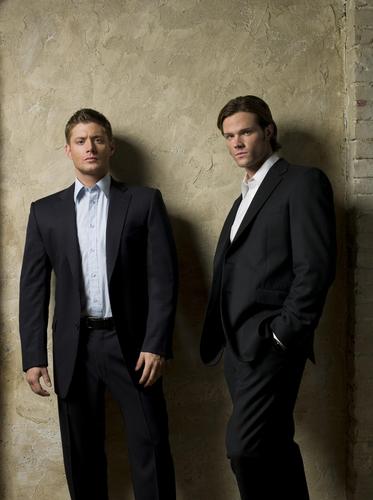 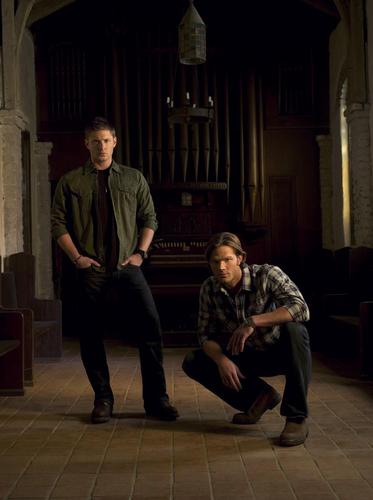 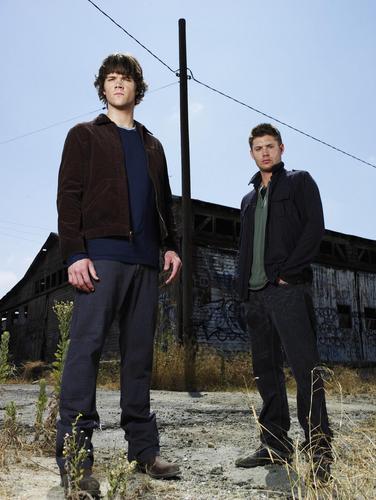 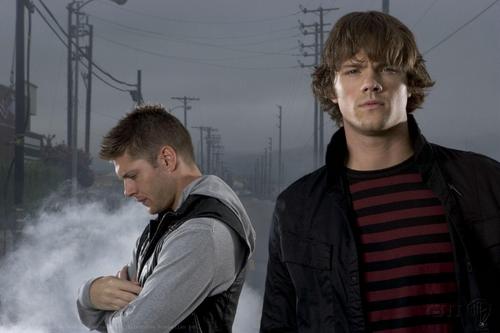 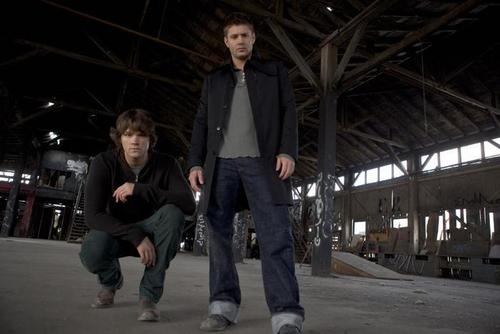 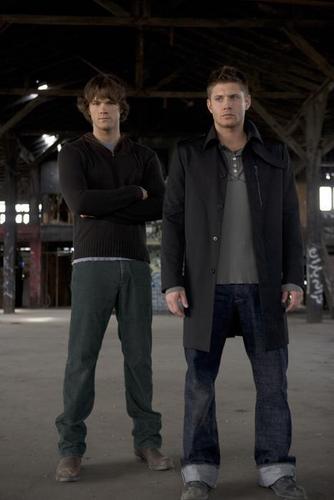 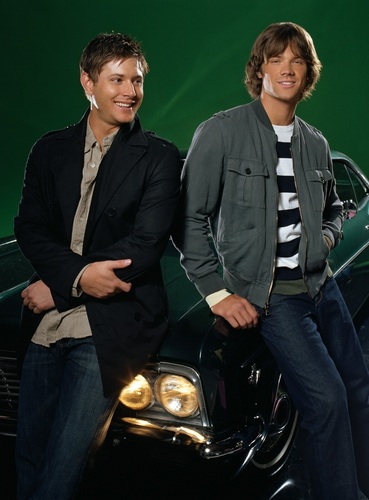 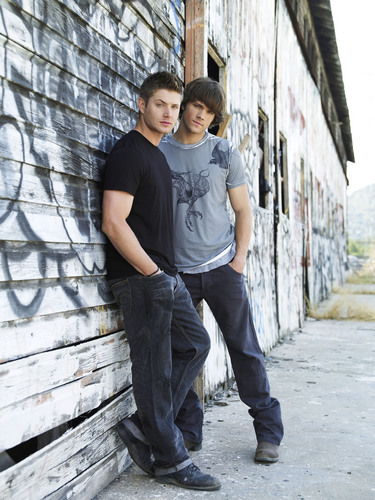 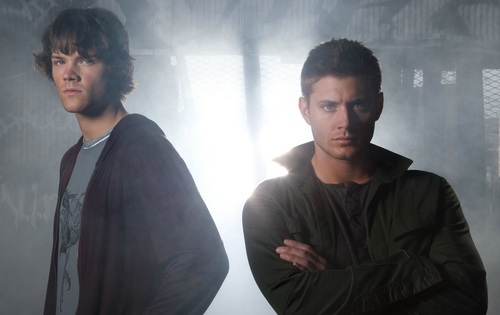