3
Copycat Crimes and Imitations
posted by krystylmomo
There have been various copycat crimes around the world which were based on Death Note. On September 28, 2007, two notes written with Latin characters stating "Watashi wa Kira desu" (わたしわきらです, meaning "I am Kira" in Japanese) were found near the unidentified remains of a Caucasian male in Belgium. Nothing was found on or near the victim besides these two notes.[90] A senior at the Franklin Military Academy in Richmond, Virginia, United States was suspended after being caught possessing a replica "Death Note" notebook with the names of fellow students.[91]

In South Carolina, U.S. in 2008, school officials seized a "Death Note" notebook from a Hartsville Middle School student. District officials linked the notebook to the anime/manga. The notebook listed seven students' names. The school planned a disciplinary hearing and contacted the seven students' parents. The principal, Chris Rogers, sent letters to all the students' parents saying "Regardless of the origin of the book, we take the situation very seriously. The safety of our school family is always our top priority. We treat situations like this the same as if a student called in a bomb threat or brought a weapon to school. While there may not be any serious intent to do anyone harm, we cannot and will not take that chance with our students. We will take all steps necessary to ensure our students' well-being."[92]

In Gadsden, Alabama, U.S. two sixth grade boys were arrested for possessions of "Death Notes" that listed names of several staff members and fellow students. According to Etowah County Sheriff's Department Sgt. Lanny Handy, the notebook was found the previous afternoon by a staffer. The students were suspended from the county's schools. The students, their parents, and school officials had met with Handy and a junior probation officer.[93]

In Gig Harbor, Washington, U.S. one middle school student was expelled and three were suspended on May 14, 2008 for having their own "Death Note" books. A father of one of the students said that the notebook was "an outlet for frustration from about two years of bullying."[94]
gelele, I-Luv-L and 1 other like this
11dogmad11 wth??? O.o

8
L in the Manga
added by IllusionDolls 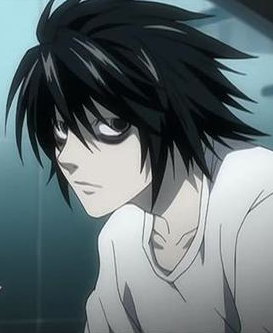 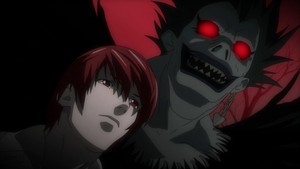 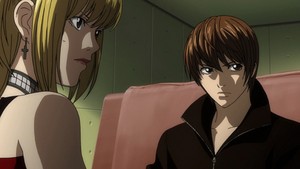 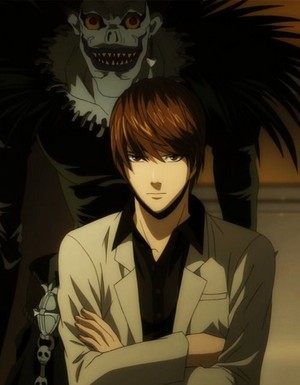 light and ryuk
added by blue-roze 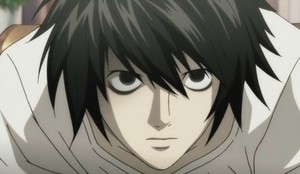 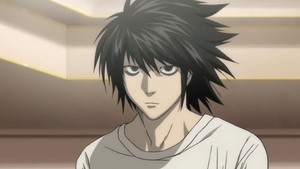 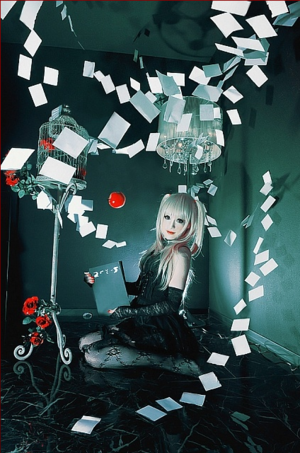 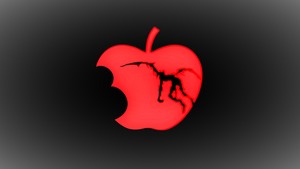 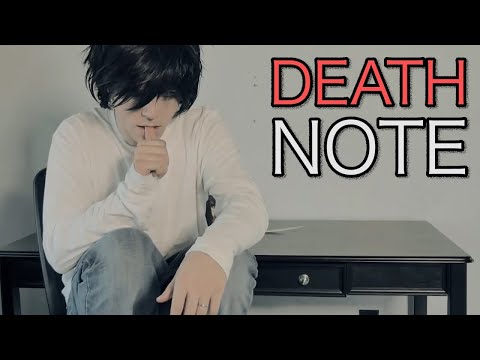 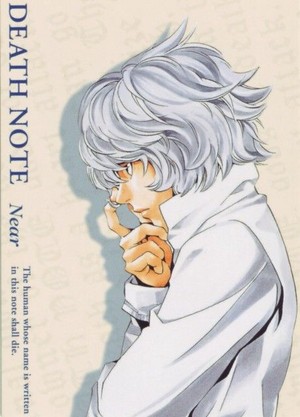 Misa and Kira
added by Blacklillium 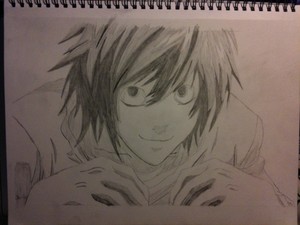 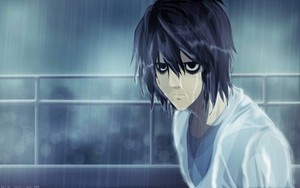 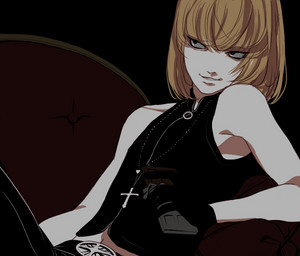 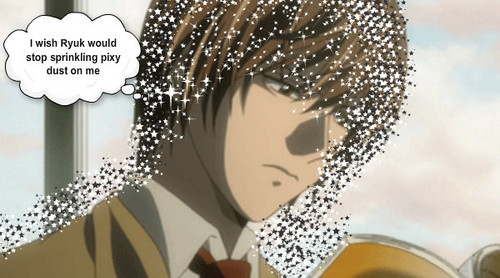 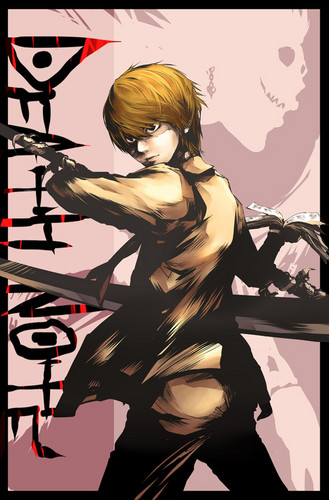