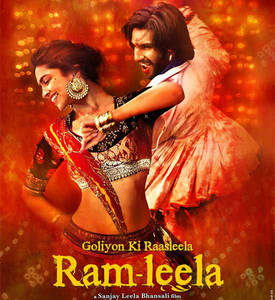 Ram-Leela Poster
Ram-Leela is an upcoming 2013 movie Hindi romantic-drama film directed and produced by Sanjay Leela Bhansali. It stars Ranveer Singh and Deepika Padukone as the eponymous leads. The film is said to be an adaptation of Shakespeare's epic love story Romeo and Juliet, set in violent times.[1The film will be released on 15 November 2013.

Initially shot in Gujarat some sequences of Ram-Leela were shot in Udaipur particularly at Udaipur palace and Gangaur Ghat where a song sequence was made.[6][7] The story of the film is set in Gujarat.[8] In Udaipur, Singh shot a song sequence in freezing cold water for about 45 minutes.[4] Padukone was injured on set, however had to continue shooting as an expensive set was put up at Film City for a song.[9] It was confirmed that Sanjay Leela Bhansali, Director of the movie had set up a gym on the sets in Filmcity Mumbai for the lead actor Ranveer Singh to not be late for the shooting and to avoid any delays could cause for the movie.[10] Attempts by Kareena Kapoor to work with Bhansali had failed, after she was initially signed on for Ram-Leela. However, she was later ousted from the movie by Bhansali.[11] Reportedly, Priyanka Chopra was cast as a replacement, however she was also replaced due to unknown reasons.[12][13] Deepika Padukone was finally signed on for the film in August 2012, as confirmed by Ranveer Singh.[3][14] Singh, who is playing a Gujarati boy, had to learn some Gujarati abuses as well as gain muscle for his character in the film.[15] The first look of the film shows Padukone sporting a 30 kg ghaghra with a 50 metre 'ghera'.[16] Richa Chadda of Gangs of Wasseypur fame is also signed on to play a significant role,casting by Shruti Mahajan in the film[17] whereas Barkha Bisht plays a supporting role opposite Abhimanyu Shekhar Singh (of Gulaal fame).[18] Designer Sabyasachi Mukherjee, who previously worked with Bhansali in Black, was hired initially for the costumes of the leading lady, but was later replaced by Anju Modi.[19] Maxima Basu is the costume designer for Ranveer Singh and rest of the principal cast. Maxima Basu has previously designed costumes for Peepli [Live]. Priyanka Chopra was confirmed for a special song in the film.[20] choreographers; Ganesh Acharya, Samir Tanna & Arsh Tanna 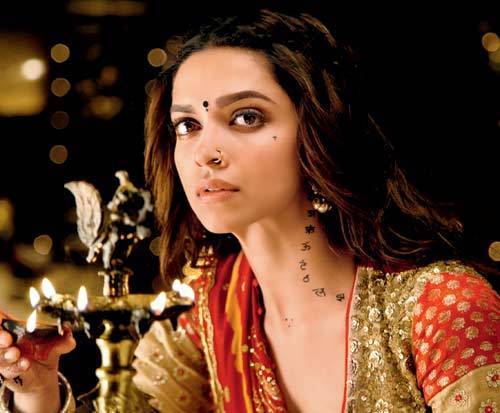 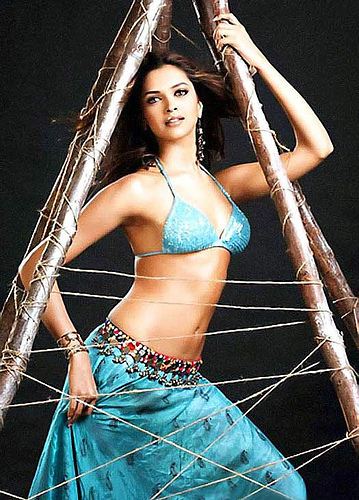 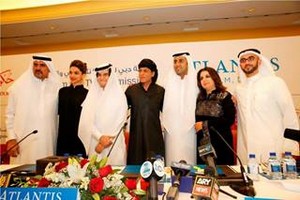 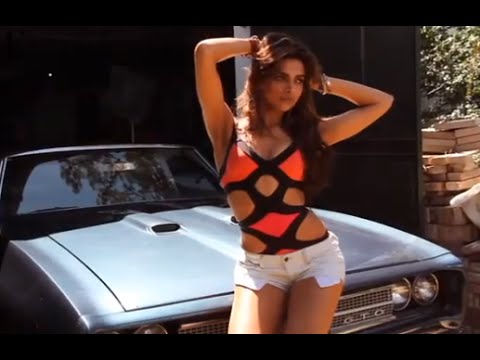 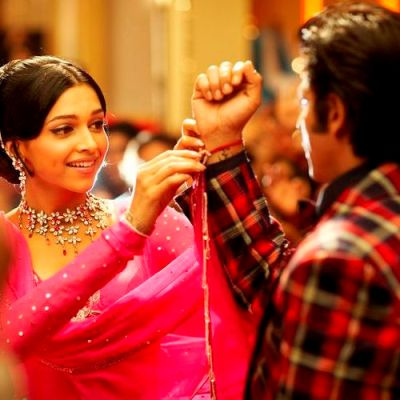 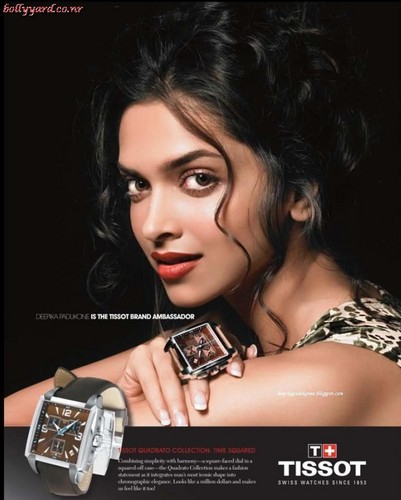 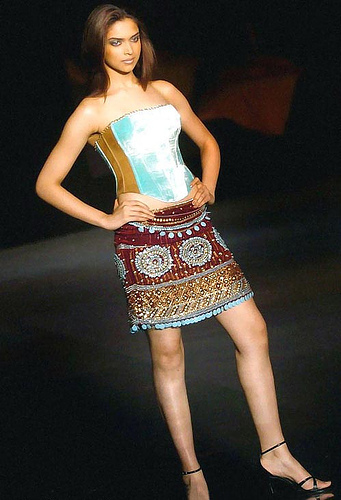 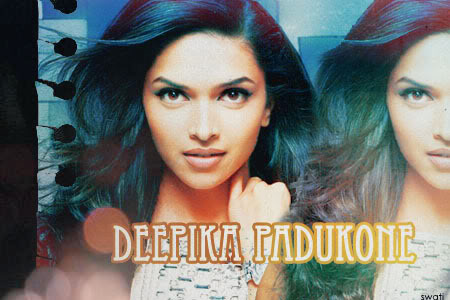 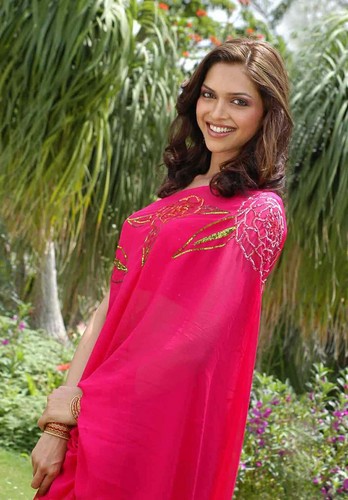 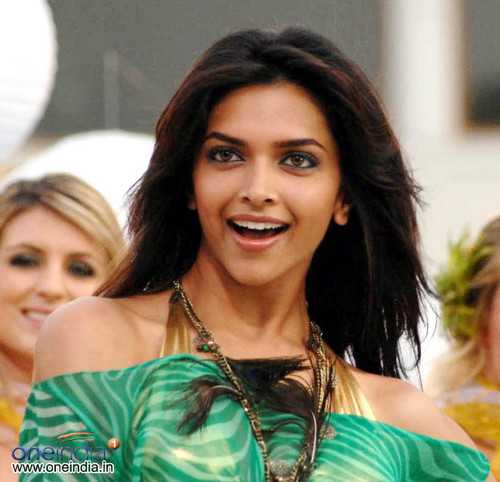 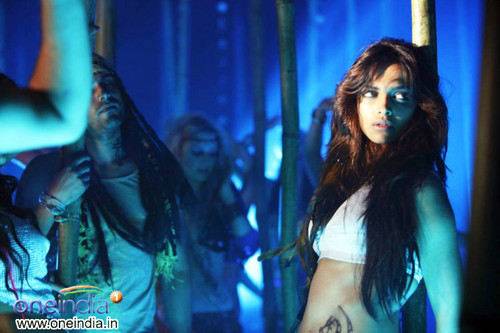 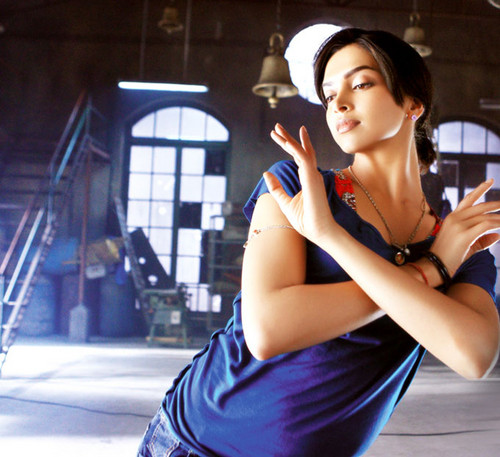 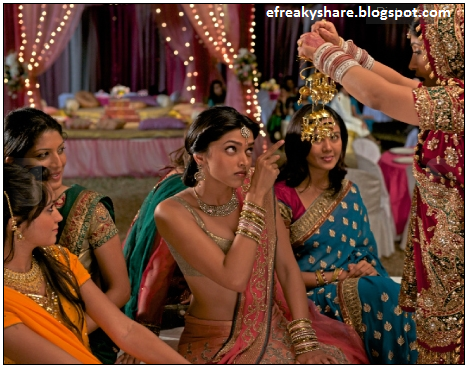 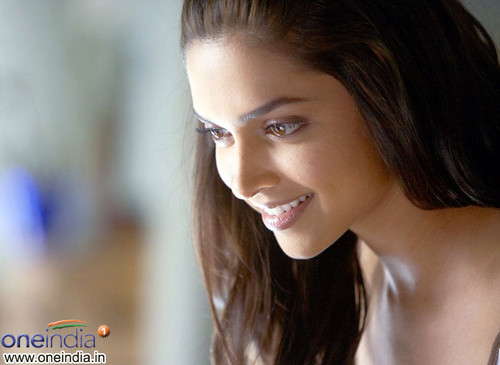 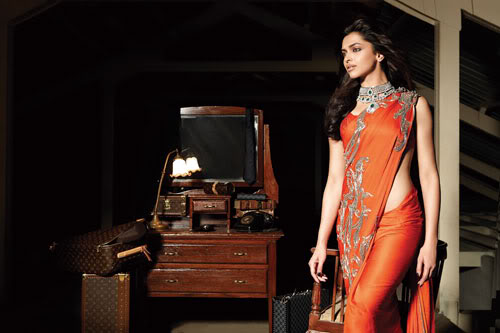 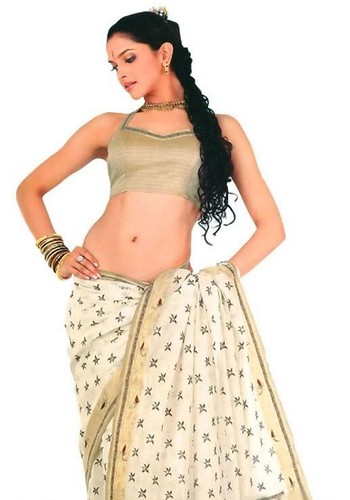 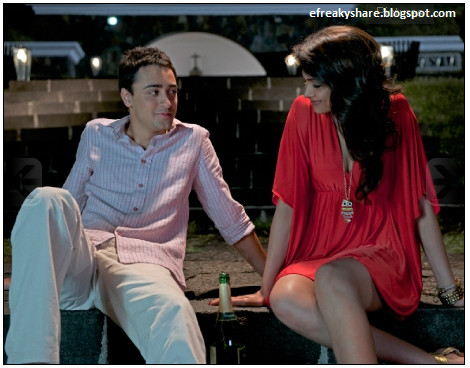 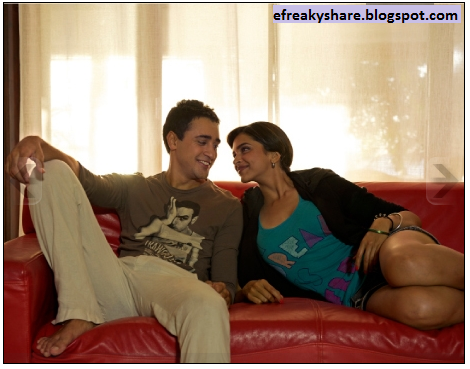 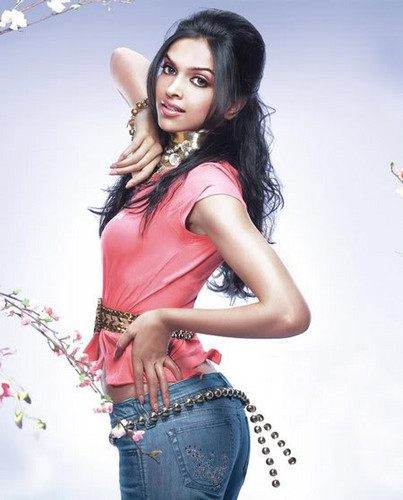 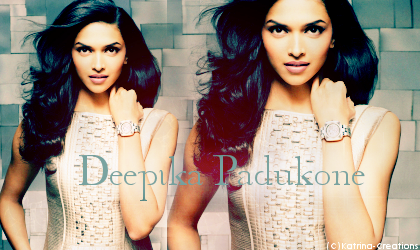