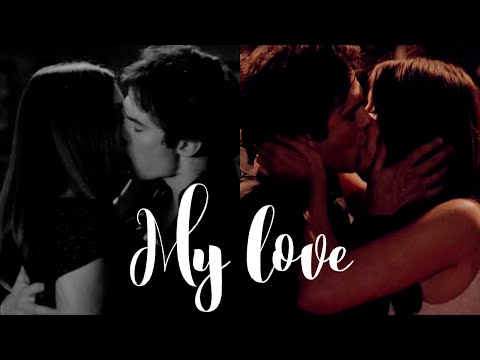 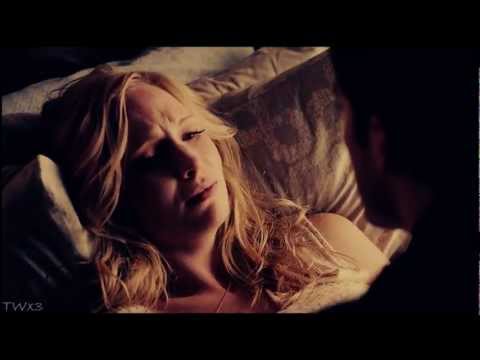 caroline and tyler // losing your memory
added by smckinlay2
video
2
Parallels Between Forwood and Delena's Journeys Spell Endgame
posted by amshafe
******I believe they've set up a lot of deliberate parallels between Forwood and Delena, giving us as viewers hints that these two couples will be endgame. They are seen throughout the narrative since S2 in many different ways.

Here's a list of parallels I've come up with so far:

1) Both Caroline and Elena pretty much hated, or disliked, Tyler and Damon at the start.

2) Both Tyler and Damon pretty much started as villains, but were really just heroes in villains' clothing.

3) Both couples became friends before the romantic undertones developed.

4) Both Tyler and Damon stepped aside for their main...
continue reading... 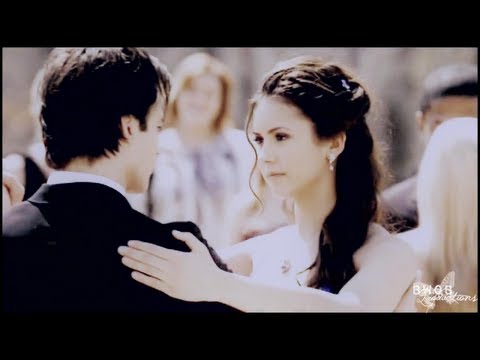 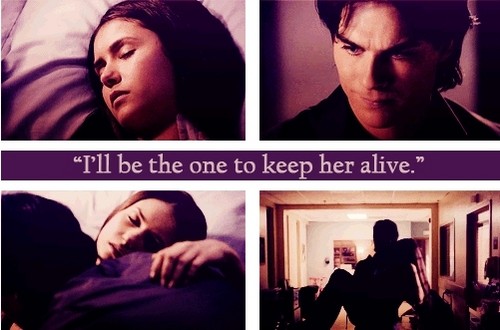 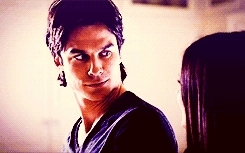 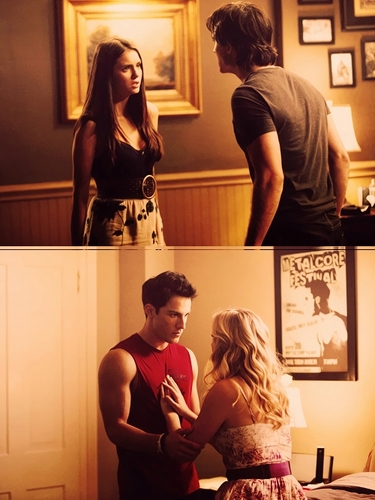 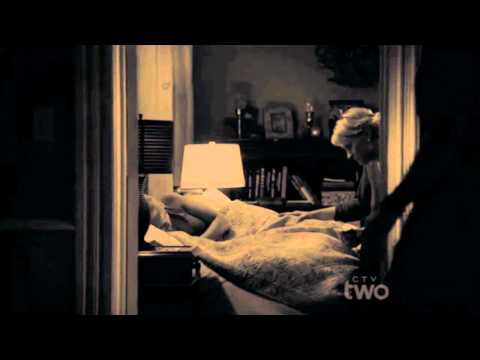 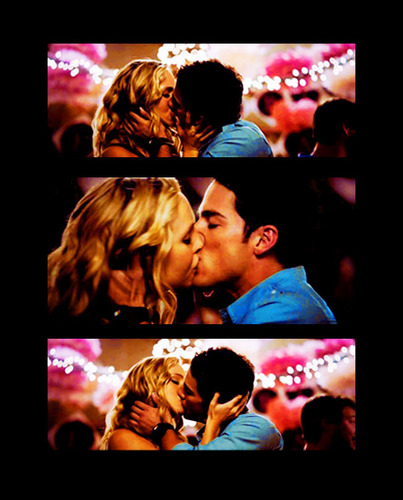 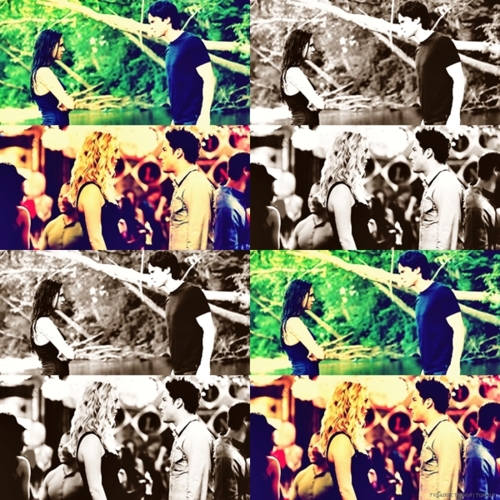 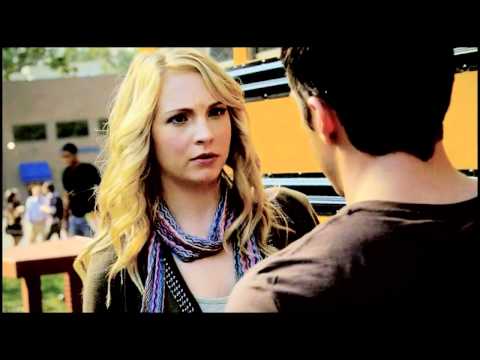