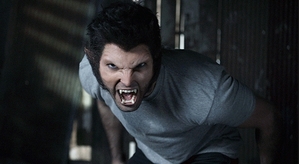 WEll, i just figured out Aunt Kate is phyco path.She chained Derek up in the basement and was said to Allison,"Isn't he beautiful!" When Derek was roaring and showing his teeth.At least Scott is ok and Derek is not all bad.But, still Kate is gonna lick Dereks abs soon.So heres what we found out throughout the many episodes.
1.Derek has a sister that was cut in half
2.He lives in a burnt down house
3.He is a well known were-wolf in the lives of were-wolf hunters
4.He is a crimnal
5.He did not bite Scott
6.He was shot by a magical bullet
7.He scratched Jackson
8.He has saved Scotts life many times
9.Him and stiles have a funny conflicts
10.He is on the Alphas side(for now)
11.He is all chained up in a basement somehere
12.Even though he is on the Alphas side. You can still see him caring about Scott
13.He is hot 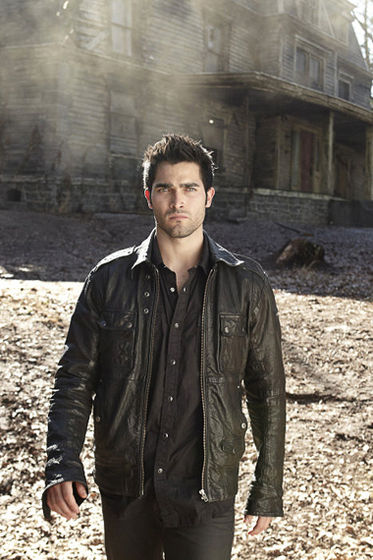 MiniMums72, chelcee and 2 others like this
chelcee on number 13 you are right i am in love guy derek . including the actor which is tyler hoechlin ( heck-lin )http://images.fanpop.com/images/emoticons/heart.jpg 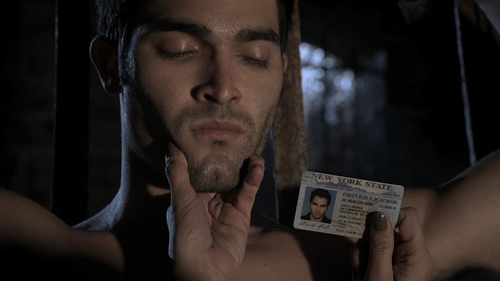 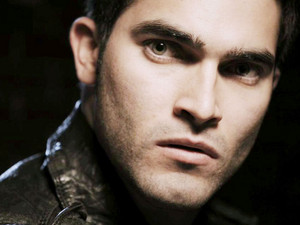 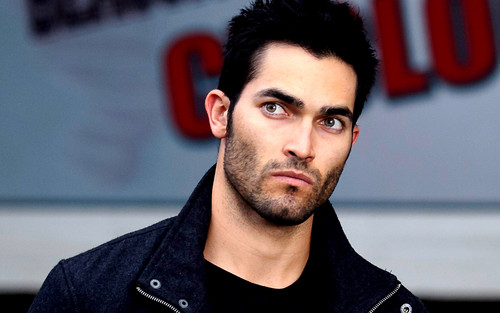 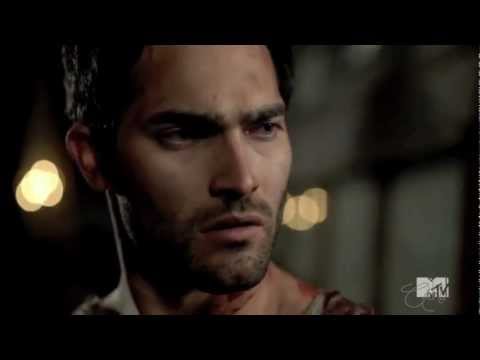 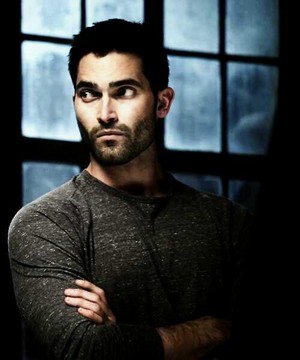