added by emzielouise
video
desperate
housewives
Nine00, Rosegirl94 and 3 others like this 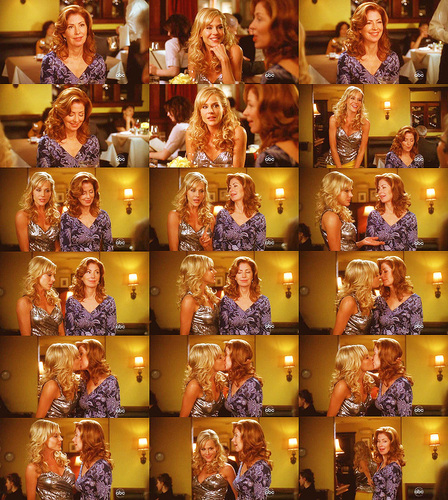 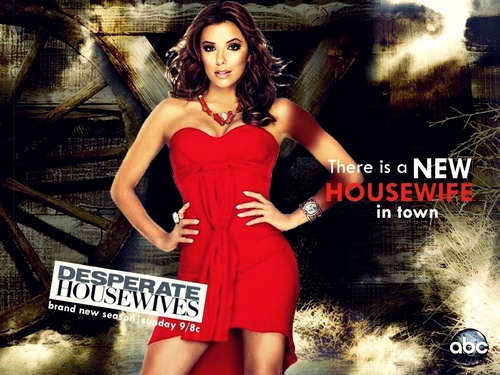 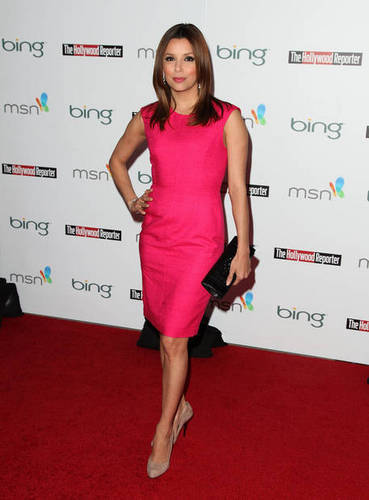 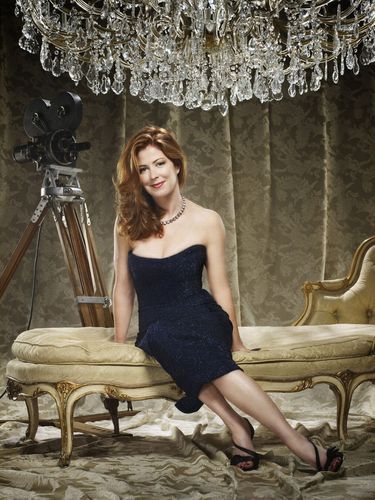 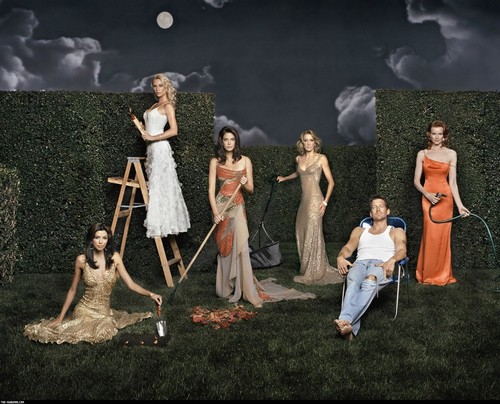 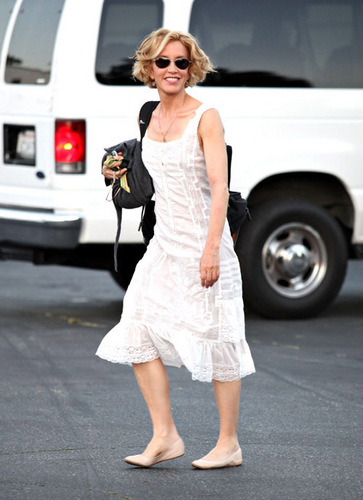 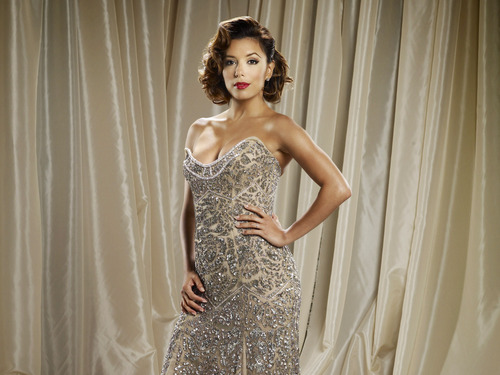 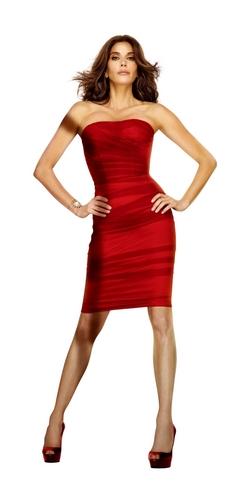 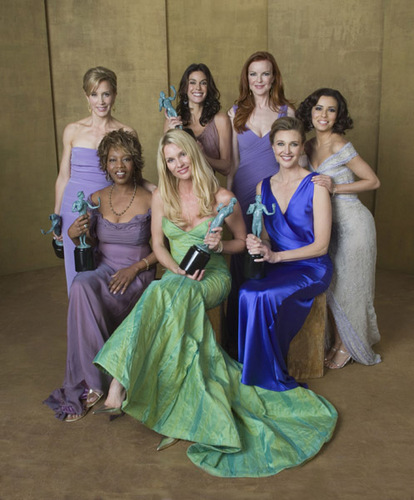 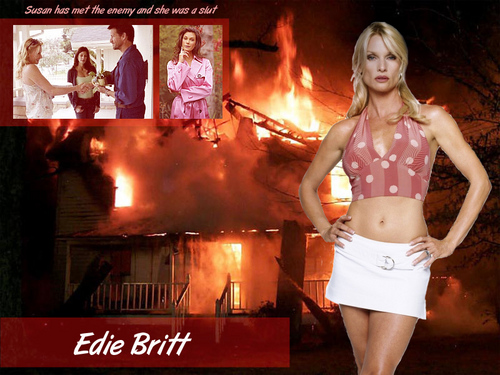 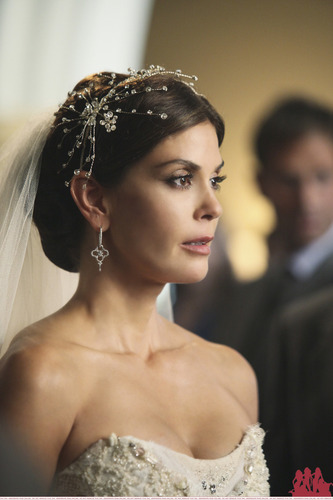 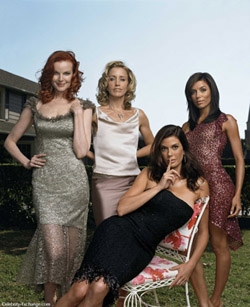 The Desperate Housewives actress, who got engaged to singer Bolton last year, has been asking co-stars Felicity Huffman and Marcia Cross about pregnancy and motherhood.

A source said: "She's absolutely glowing and her pregnancy is the buzz of the set.

"She kept asking Felicity and Marcia about how the pregnancy would change her appearance and if it would make her hair thinner."

Sheridan recently spoke about wanting to start a family, saying: "I don't know how I'd have time to deal with it, but being a mum is so special. Of course, if it happened, I would just make time!" 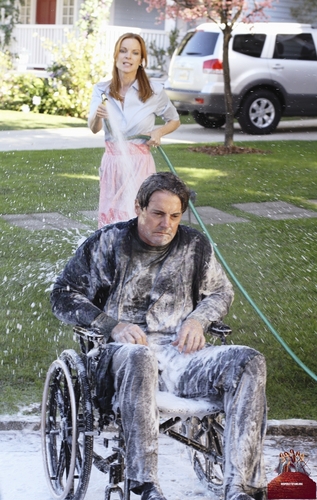 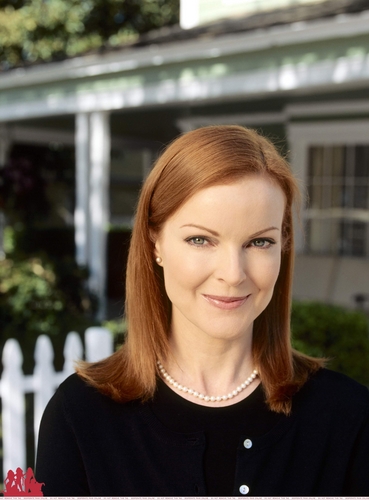