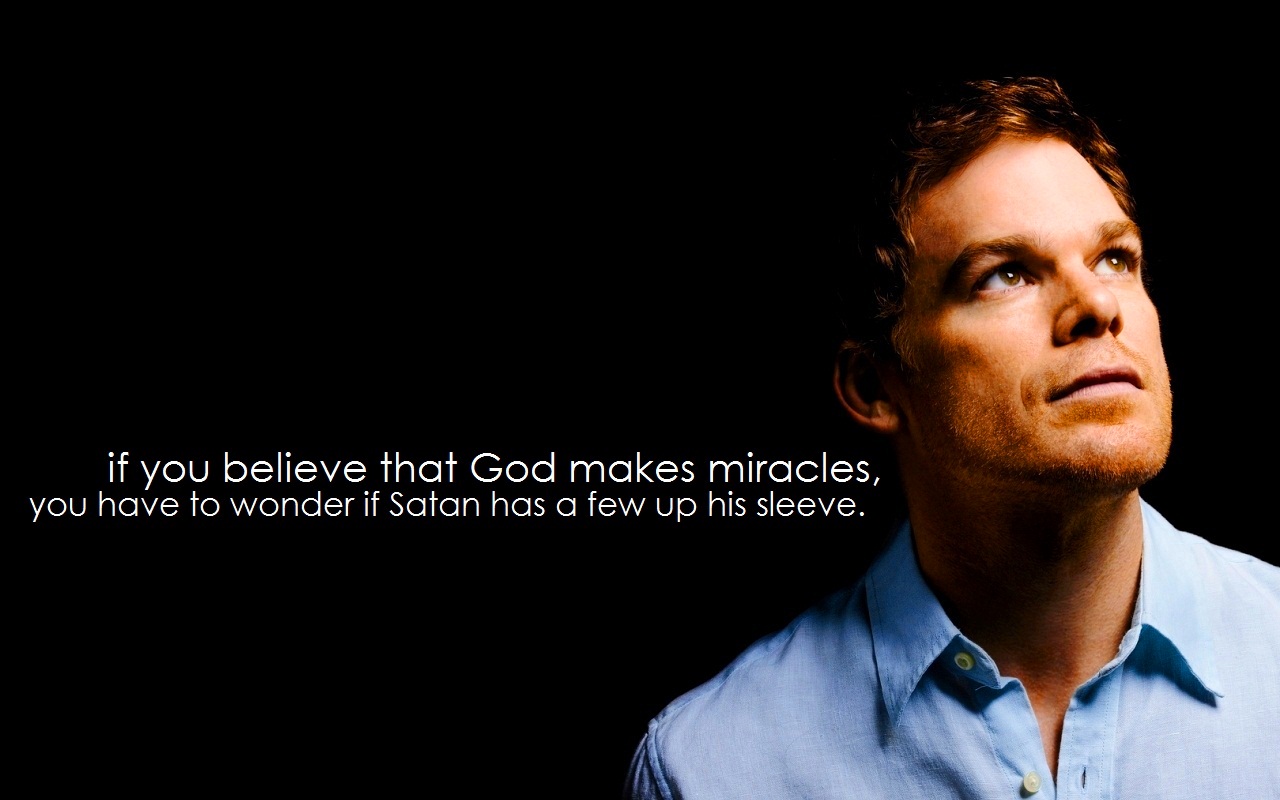 added by misanthrope86
Source: Showtime / edited by me
wallpaper
dexter
dexter morgan
michael c hall
quote
if you believe that god makes miracles you have to wonder if satan has a few up his sleeve
season 6
2011

This Dexter wallpaper might contain portrait, headshot, and closeup. 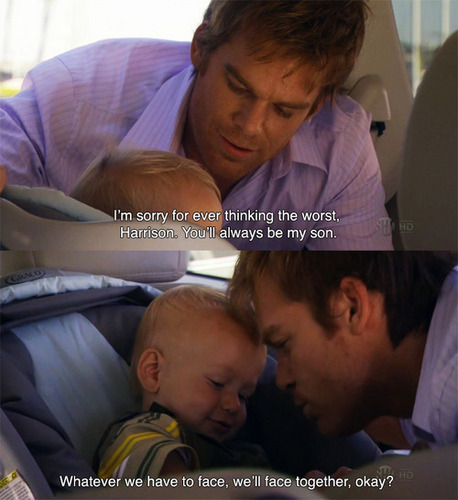 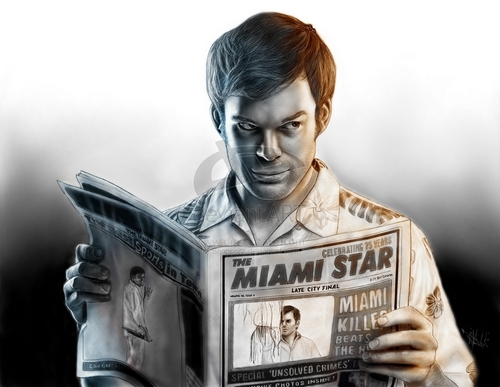 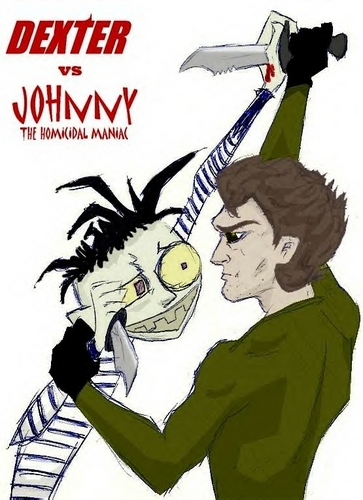 1
Dexter VS Johnny The Homicidal Maniac
added by RadRad
Source: Me! 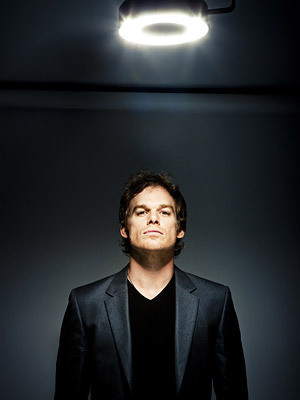 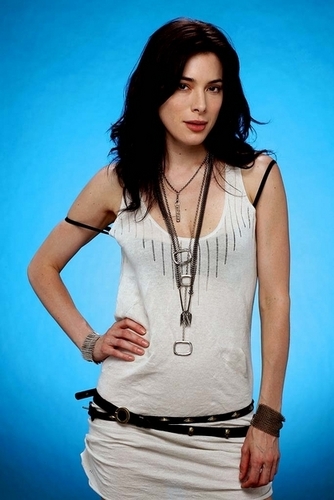 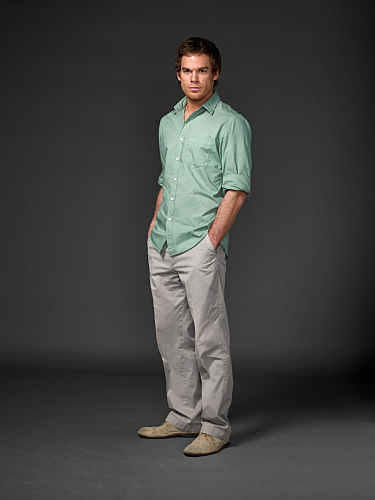 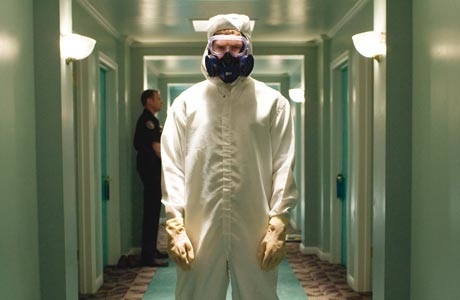 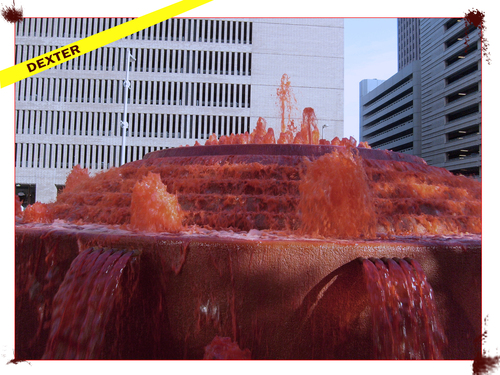 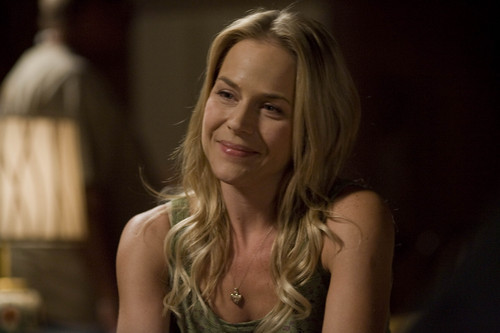 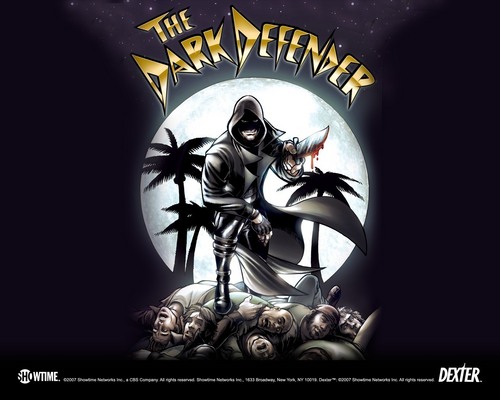 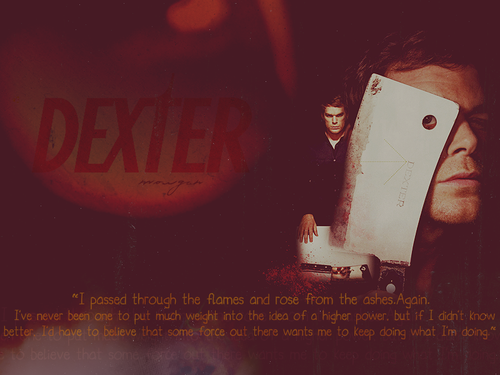 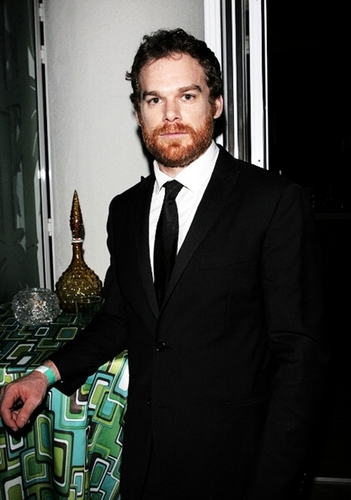 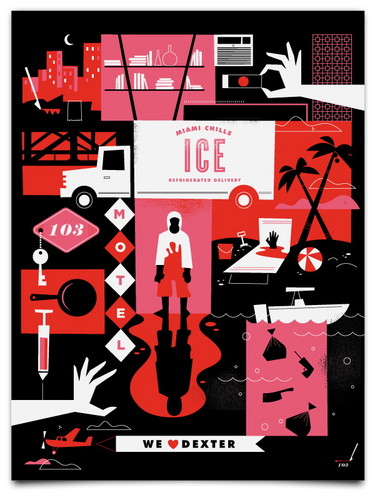 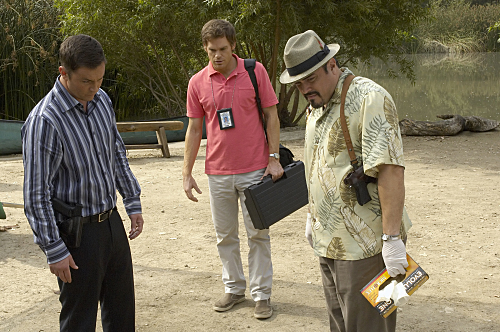 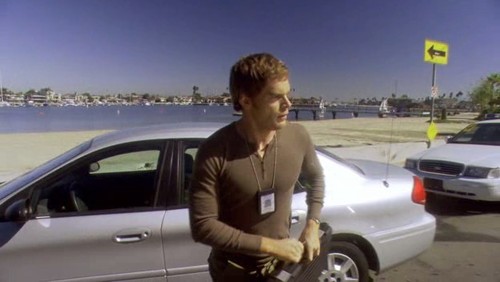 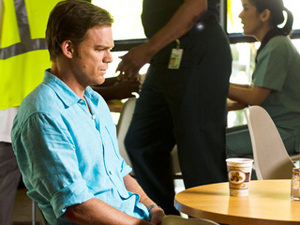 The series closes with a surprisingly lovely, bold and moving hour. Here's what 'Remember the Monsters?' got right and wrong
By James Hibberd @ EW

The rumored leaks were wrong about the ending. That's the good news.

The series finale was the best Dexter episode in years. That's the great news.

It was also one of the strangest episodes in the show's history.

Sunday's hour was grounded, sober, heart-felt, intense and focused. There were no irrelevant subplots. There was hardly any Dex voiceover. No silly Ghost Harry. The musical score was prominent and engaging. The...
continue reading...
5
Dexter - Finding Freebo
posted by starry69 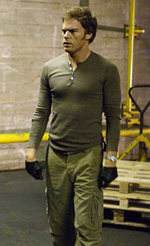 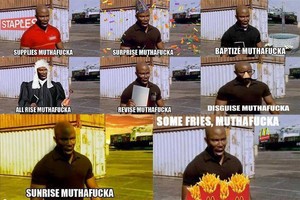 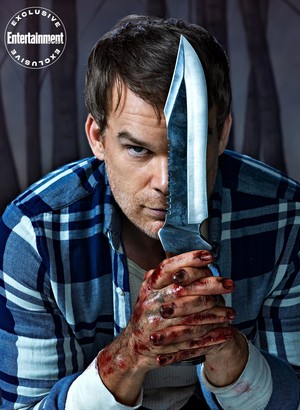