D-gray Man review
posted by pk201
D-gray Man is disappointing, that's the least I can say. The characters and the horror environment makes you want to watch it, that's why it has so many fans, but I bet that almost everyone got bored while watching.
103 episodes? Why the hell is that? It could have been done in 20 episodes. I mean what exactly happened? They just fought the Noah and the Earl, no more, no less.
But going out of the main story was unbelievable, like those long boring episodes about Simon and Miranda and all that other crap.

The whole 40 episodes was out of story.
And the other 60 one could have been better if only they were reduced to 30 episodes. Every battle took about 4 or 5 episodes doing nothing but talking and calculating the chances.

And the outcome of every battle was the same, the exorcists are the weak side, and they get the crap kicked out of them before they finally deliver the last strike and win.
After going and making the Noahs like immortal and untouchable. They wend and made them lose every single battle. Kanda defeated Skin alone. Korory Defeated two Noahs at the same time. And Lavi won against Road. Allen against Tykki. I mean come on make one different result, or at least say Noah are weak. But after going and giving them all that credit, they got defeated so easily.

And killing everyone and reviving them, Allen, Kanda, Lavi, Road and Korory. That was like a joke. They all died and came back to life with some miracle. How silly! And making all that fuss over Tap that we didn't even notice he exists. Good thing they didn't revive him, too.

And after spending all that time doing nothing, they cut the end. They had better make some episodes fighting the Earl instead of all that wasted episodes.

I can't believe I watched it. I'm really disappointed. You may say it's okay but compare it to fullmetal alchemist and other great animes. It's nothing but a crap.
cmixoops D.Gray-man is the best anime i have seen it is the best
ixAthena I agree. A lot of the episodes were fillers, and it doesn't make sense how everyone was revived. Aren't humans not supposed to come back from the dead?
Animaniac12 D.gray-man is my favorite anime! Though I do get where you're coming from, I personally LOVE the show! (plus it's rare when the main character is a gentleman! that's a plus for me)
NagisaFurukawa- That may be you're opinion,but i disagree with you.Shut you're mouth right now. D.Gray-Man and Hallow is a really popular series. You have no right to run you're mouth about it. If you do nor like it than leave now! The exit is over that way jerk! Sorry to sound rude like that. Have a good day/night. And hope you enjoyed D.Gray-Man Hallow. 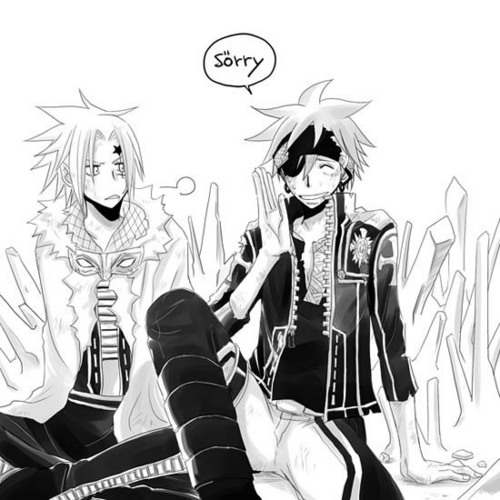 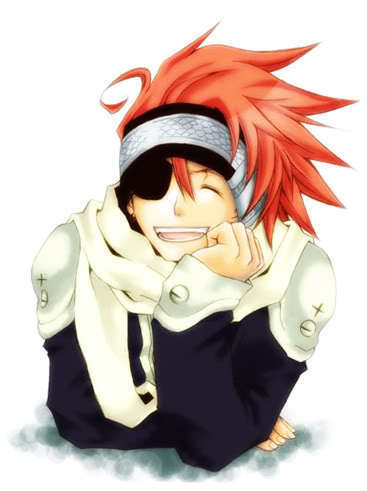 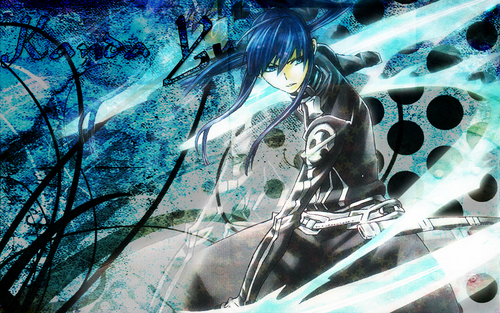 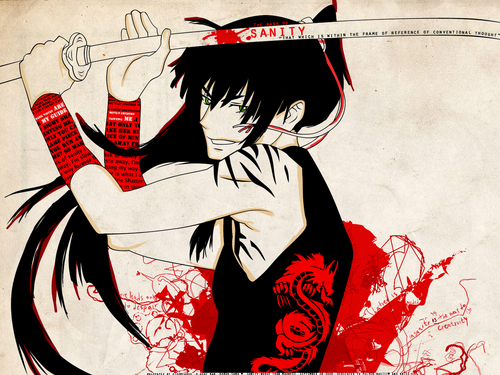 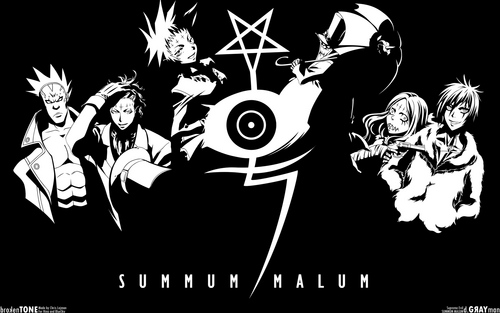 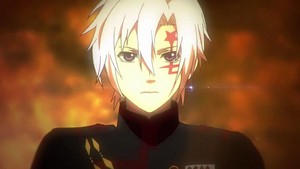 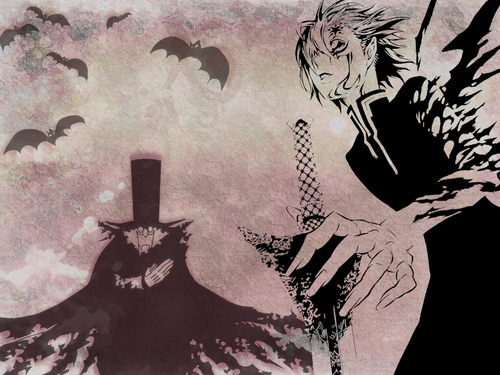 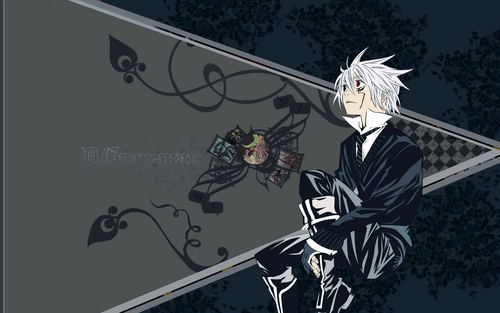 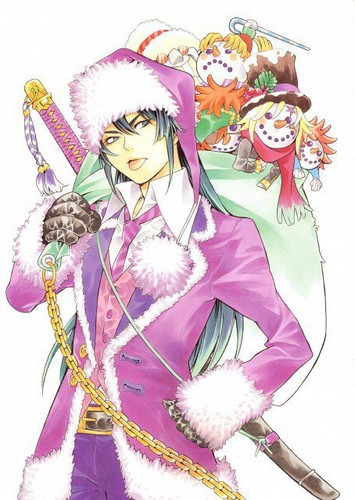 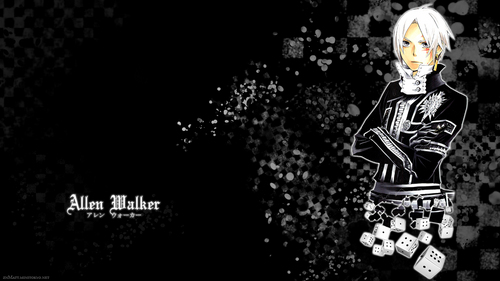 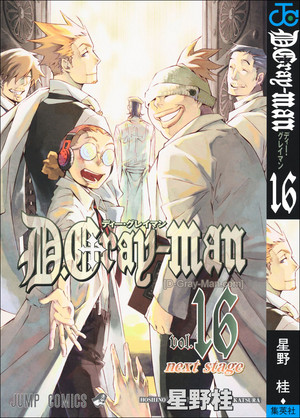 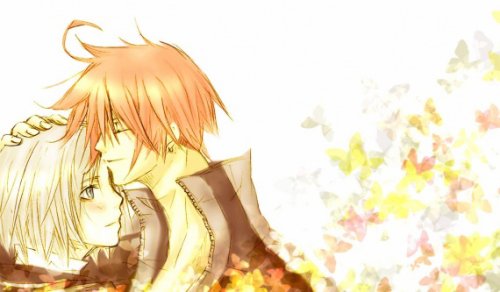