Diggy Simmons gaining respect in hip hop, making fans hope to be 'Diggy's Girl'
posted by Diggy_luv15
Let "The Brady Bunch" tell it, the middle kid gets no love. But on the six-season series "Run's House," Diggy Simmons was easy to zoom in on. Deeming himself a triple threat (singer, actor, dancer), the son of hip-hop legend Joseph Lloyd "Reverend Run" Simmons made his talents known early.

Ironically it wasn't until after the reality show went off that girls stopped swooning over his looks and everyone started listening to his lyrics. In a world surrounded by new hip-hop artists whose rhymes are about as challenging to memorize as a Dr. Seuss book, Diggy Simmons chose to utilize catchy hooks with lyric-heavy rhymes. Super producer Pharrell has been his mentor, and Diggy proudly looks up to Jay Z and Kanye West.

One of the most lyrically talented artists in the hip-hop game, Nas, was impressed to hear Diggy remake his song "Made You Look (Flow Stoopid)."

"[Rev.] Run is the king of rap, and for him to have a son who’s that nice?," Nas said in a Vibe interview. "I don’t think we’ve seen that in hip-hop yet—he’s nice and his father’s the king? That’s historic, bro."

From a marketing standpoint, he's managed to ride the line between being a lady's man and gaining supporters from your favorite rapper's rapper. Taking full advantage of social media, he's used the hashtag #DiggysGirl to promote his latest single "My Girl" and engage with his female audience. Selfies and duck lips dominate the photo gallery, and this clever promotion spreads the word about his "Who Else But Us" tour without spending a dime.

Opting out of choosing his father's reputation to earn his hip-hop stripes, so far he's done a good job of doing both with limited controversy. The biggest gossip scoop on Diggy is for defending his sister, which is no surprise for the noticeably close family. And even with the catty kiss-and-tell lyrics from J. Cole, Diggy quickly went back to business as usual. 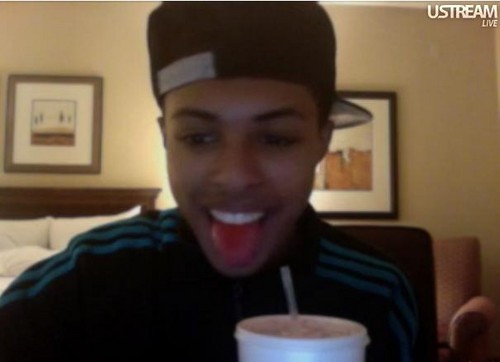 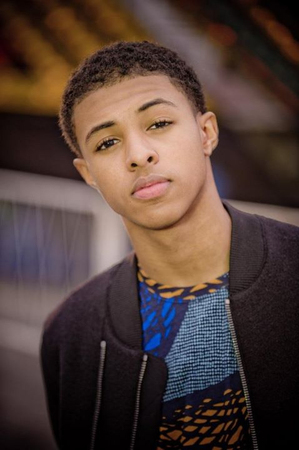 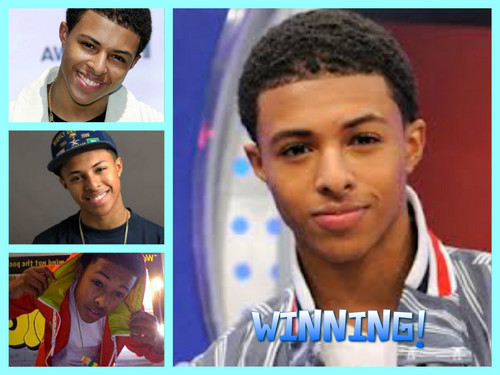 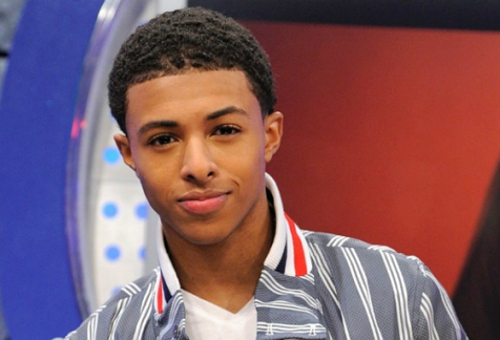 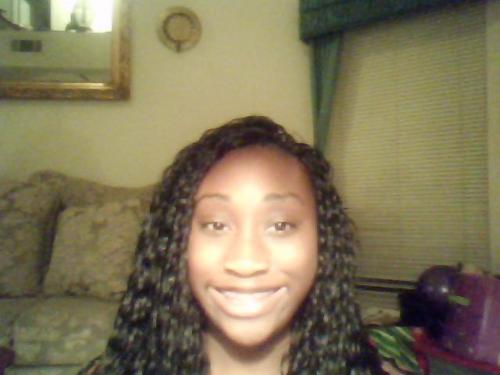 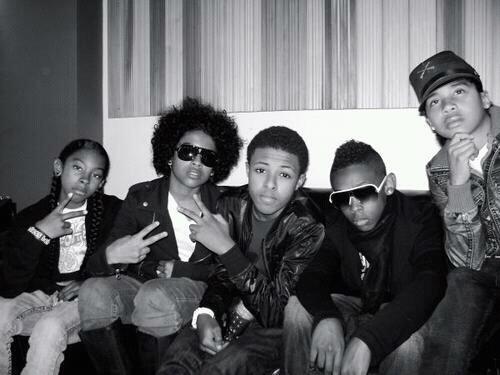 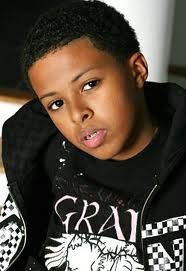 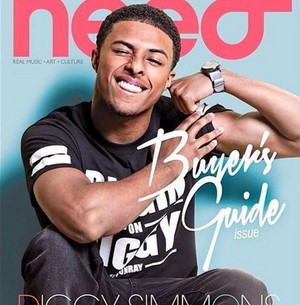 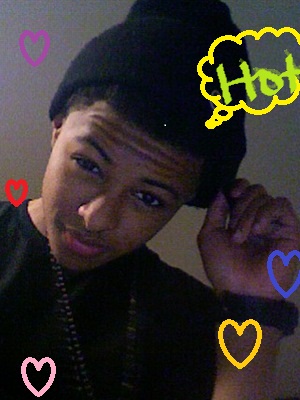 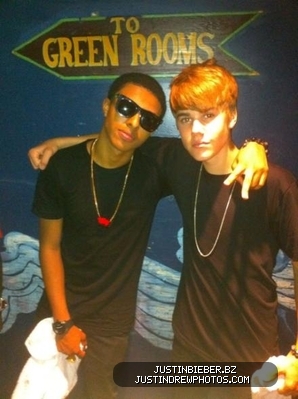 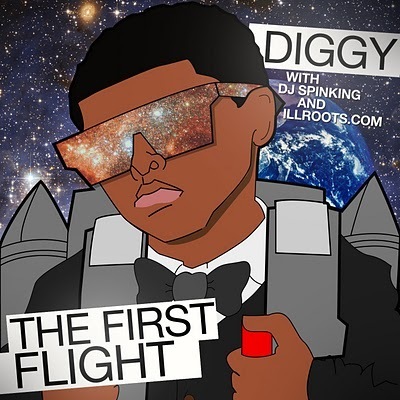 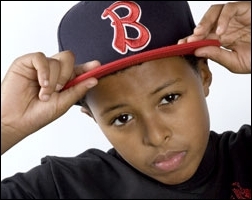 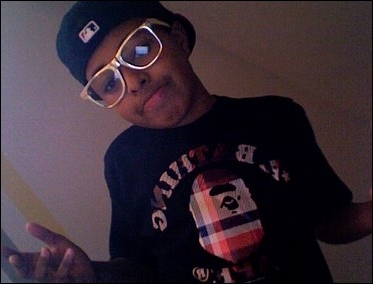 18
Diggy
added by RedLovesPrince
20
THE REAL DIGGY SIMMONS
posted by mindlessbgurl3
DIGGY IS A REAL COOL GUY AND REALLY GREAT YOUNG RAPPER. WHAT HE RAPS ABOUT IS REALLY UNIQUE. HE RAPS ABOUT GIRLS,EXPECTATIONS,AND OTHER STUFF. I THINK HE NEEDS TO GO TO THE NEXT STEP. HE IS WAY TO GOOD FOR THE POSITION HE'S IN RIGHT NOW. SOME OF THE PEOPLE HE'S WORKING WITH I HAVEN'T HEARD OF BEFORE BUT HE THINKS IS COOL. I SUGGEST HE DO INTERVIEWS WITH MORE KNOWN PEOPLE LIKE ELLEN,OPRAH,AND GEORGE LOPEZ. I BET ALOT OF OTHER PEOPLE AGREE WITH ME . IF YOU DO PLEASE SHARE I WOULD LOVE TO HEAR :)IF YOUR NOT SO FAMILIAR WITH WHO HE IS TAKE A LOOK:Daniel Dwayne "Diggy" Simmons III (born March 21,...
continue reading...
2
Why
posted by MisFit2001
Me and diggy r dating because I just broke up with Princeton

I walk in kitchen and Prince follows me
Me-Hi Princeton
Prince-I........ I love you*leans into kiss me and I kiss back*
Diggy-Prince & Yannia wut the fuck yall doing
Me-Diggy no........
Diggy-*yelling to wherer every one herd him* yall need to get the HELL OUT MY HOUSE
Prince-*walks out * ayy we have to go
*eb leaves*
Diggy-Yannia wut the fuck was y'all doing
Me- he just... (gco)
Diggy-hits me hard and I fall on the ground* Bitch shut the Fuck up now get up and take yo ass to bed
Me-I ran up stairs and coverd my eye up with make up and go to sleep* 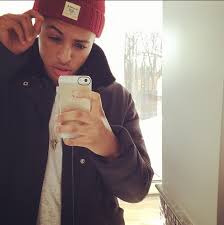