20
THE REAL DIGGY SIMMONS
posted by mindlessbgurl3
DIGGY IS A REAL COOL GUY AND REALLY GREAT YOUNG RAPPER. WHAT HE RAPS ABOUT IS REALLY UNIQUE. HE RAPS ABOUT GIRLS,EXPECTATIONS,AND OTHER STUFF. I THINK HE NEEDS TO GO TO THE NEXT STEP. HE IS WAY TO GOOD FOR THE POSITION HE'S IN RIGHT NOW. SOME OF THE PEOPLE HE'S WORKING WITH I HAVEN'T HEARD OF BEFORE BUT HE THINKS IS COOL. I SUGGEST HE DO INTERVIEWS WITH MORE KNOWN PEOPLE LIKE ELLEN,OPRAH,AND GEORGE LOPEZ. I BET ALOT OF OTHER PEOPLE AGREE WITH ME . IF YOU DO PLEASE SHARE I WOULD LOVE TO HEAR :)IF YOUR NOT SO FAMILIAR WITH WHO HE IS TAKE A LOOK:Daniel Dwayne "Diggy" Simmons III (born March 21, 1995) is an American reality star, fashion designer, and rapper. He is the second son of Joseph "Rev Run" Simmons, one of the founding members of influential hip hop group Run–D.M.C.. He released a mixtape, The First Flight, in December 2009. He eventually got his big break when he released freestyles to Drake's "Over" and subsequently Nas's "Made You Look", and was noticed by labels, eventually signing with Atlantic RecordsSimmons was born on March 21, 1995 in Queens, New York the child of Joseph Simmons and Justine Simmons. He has three older siblings, Vanessa Simmons, Angela Simmons, and Joseph "JoJo" Simmons, Jr. He has a younger brother Russell "Russy" Simmons II, and a younger sister, Miley Justine Simmons. He first came to fame in 2005 when his family's reality show, Run's House, detailing daily life in the Simmons household first aired.
He was signed to Atlantic Records on March 22, 2010.[1] He subsequently announced plans for his second mixtape, Airborne set for release on August 13th, 2010.[2] On June 4, 2010 he released a song from the mixtape, "Great Expectations", featuring Bei Maejor. On July 15, 2010 freestyle from the mixtape was released called "Little Monster."[2]
In August 2010, Diggy launched his sneaker line "Chivalrous Culture".[3] On August 20, 2010 a song called “Oh Yeah!” was released from his mixtape "Airborne". The song featured Lupe Fiasco and Pharrell. On September 2, 2010 a portion of the song “Super Hero Music” was leaked. The song was produced by Boi-1da.
Diggy released his mixtape "Airborne" on September 10, 2010.
AT&T released a commercial featuring Diggy and a portion of his song "Great Expectations"Mixtapes
The First Flight - (2009)
Space Travel: Time Continuum - (2009)
Airborne - (2010)
sroushel, UmmGorgeous and 18 others like this
mindlessbgurl3 JETTSETTER 4 LIFE
hanailover I love Daniel Diggy Simmons , he's my everything , my hubby ,my nigthing charmer and my influence . I believe in diggy from since he was a little boy also known as the begginning of Run House , which is an show that feature the lifestyle and the accept of the family and in many ways could be the same as your household come they are an BLACK FAMILY !with just hitting his teen at the begnning of the week ,diggy is one of many teens who have suceed a alot in the past years ! diggy simmons is new , fresh , uniquee and if you want that listening to his then listening to his music on this orginal website or youtube and become an fan on all network also you can follow him on(facebook , fanpop, twitter )
jazmine1672 diggy simmons is a cool guy ever one wish they can know him better
tootrue diggy simmons is so talented..i wish i could know himm better as a friend
kitacole hot diggy call me ms simmons
dominquie diggy i love you and love youre music to keep up the gud wrk with you fine selffff lol
livelaughlove97 diggy is the best know teen rapper..to me i will always love him and hopes he keep doing what he loves
Ashonthi he's the cutties teen ever!!!
Mindless-k Just watching the b.E.T awards and diggy Simons looks so sexyy I love him. I wanna marry him
jayjay0404 ehhhh!i love you
2
Why
posted by MisFit2001
Me and diggy r dating because I just broke up with Princeton

I walk in kitchen and Prince follows me
Me-Hi Princeton
Prince-I........ I love you*leans into kiss me and I kiss back*
Diggy-Prince & Yannia wut the fuck yall doing
Me-Diggy no........
Diggy-*yelling to wherer every one herd him* yall need to get the HELL OUT MY HOUSE
Prince-*walks out * ayy we have to go
*eb leaves*
Diggy-Yannia wut the fuck was y'all doing
Me- he just... (gco)
Diggy-hits me hard and I fall on the ground* Bitch shut the Fuck up now get up and take yo ass to bed
Me-I ran up stairs and coverd my eye up with make up and go to sleep* 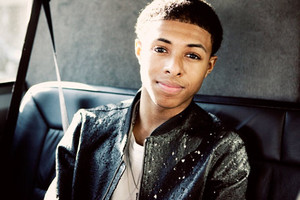 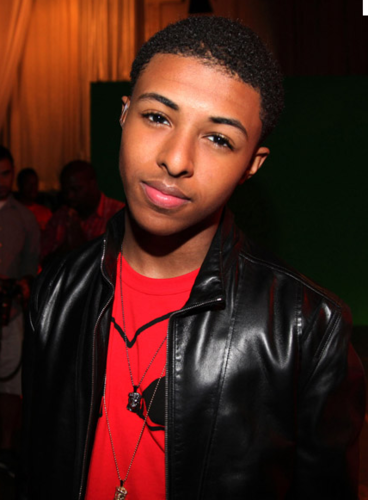 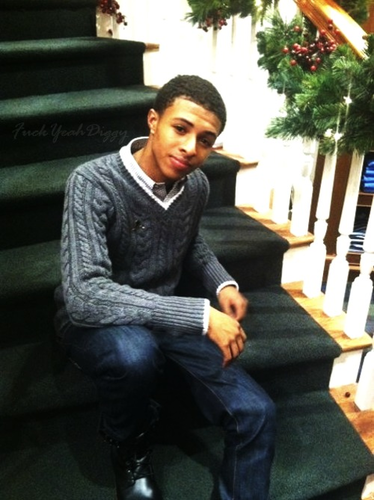 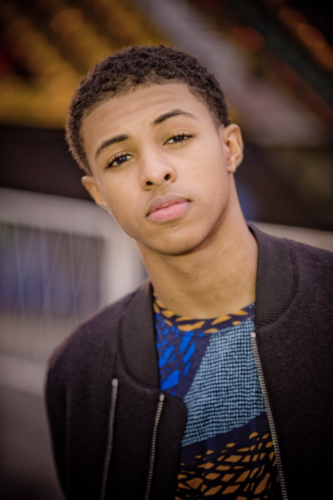 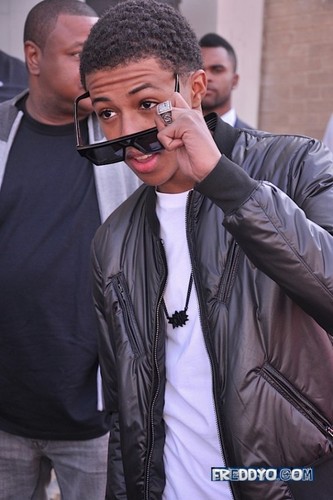 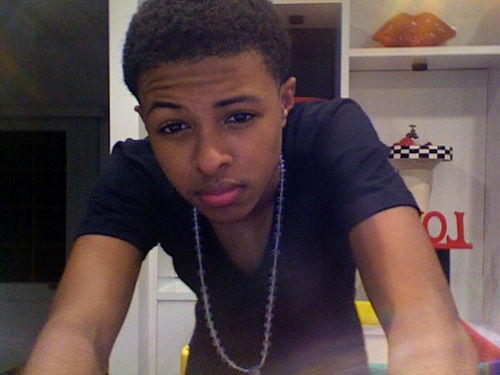 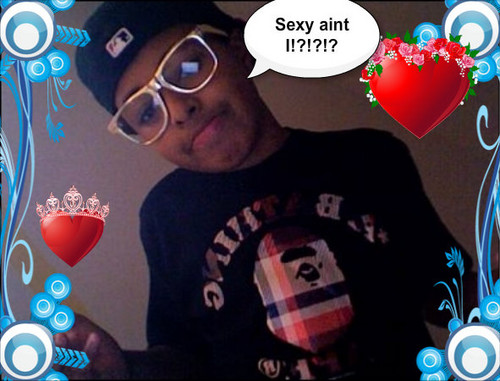 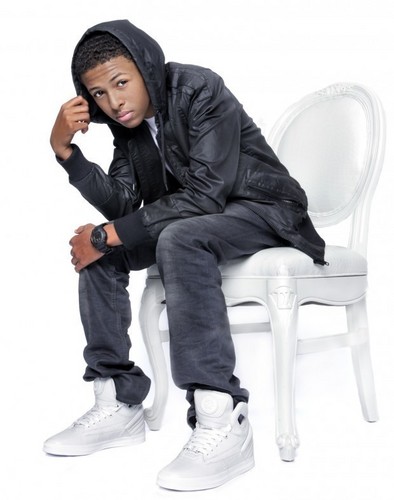 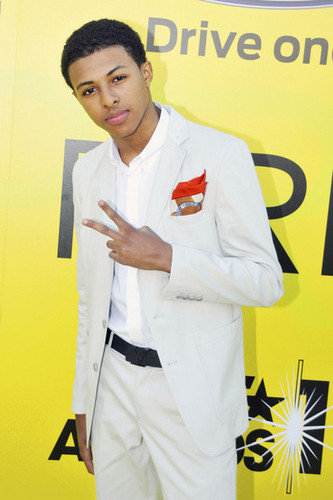 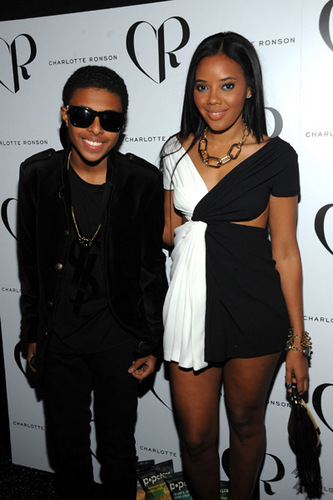 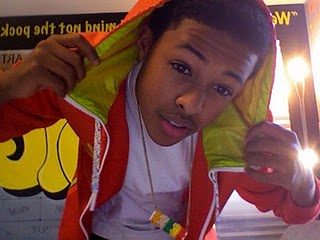 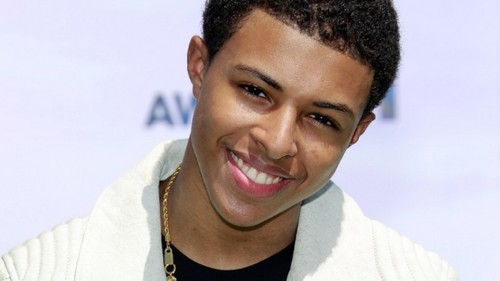 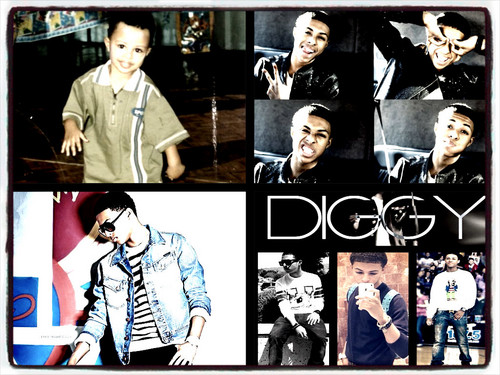 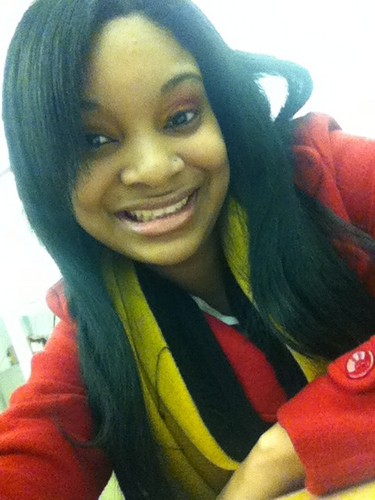 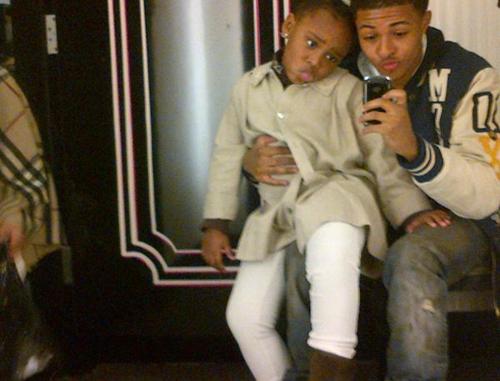 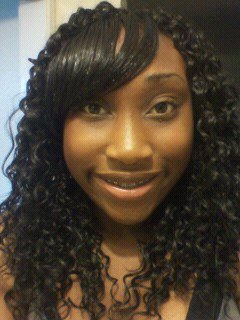 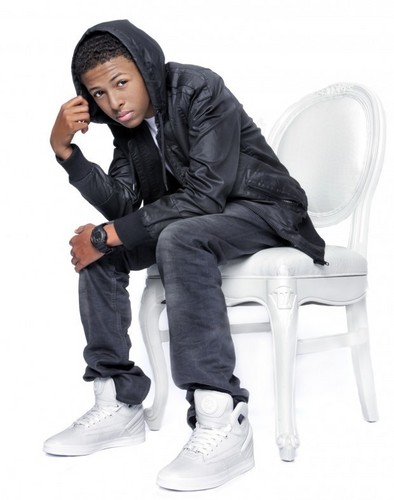