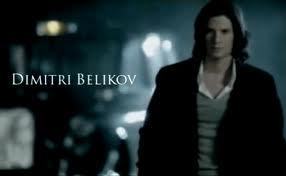 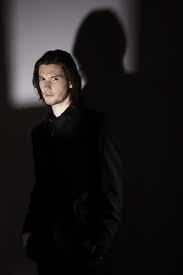 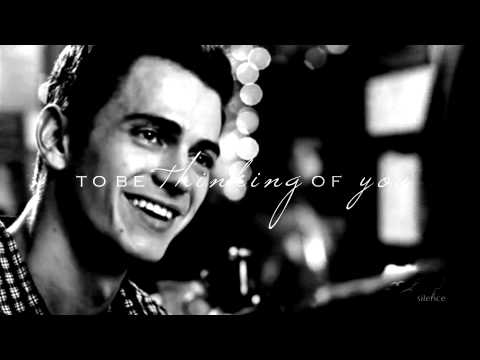 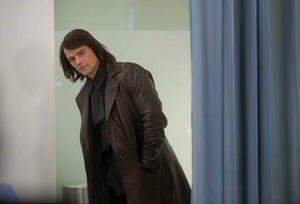 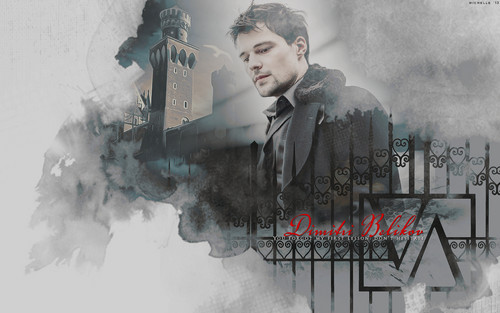 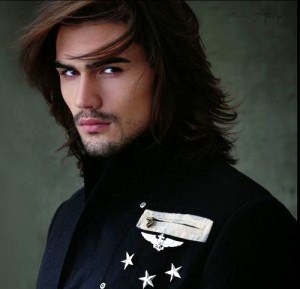 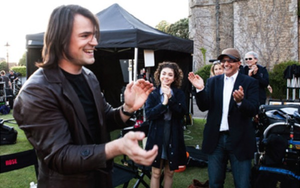 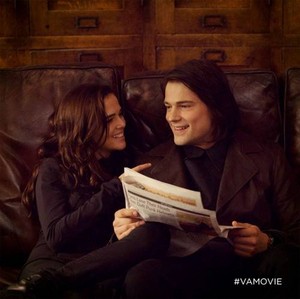 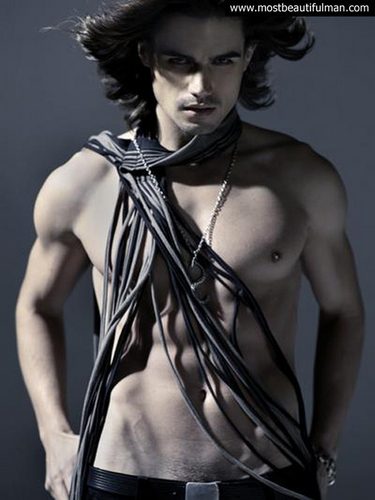 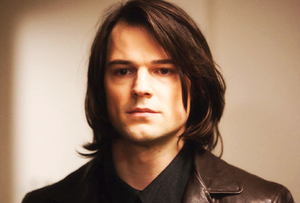 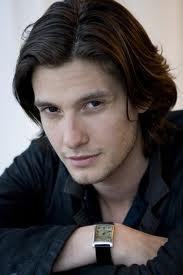 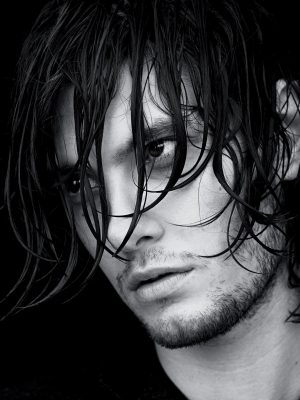 3
ben barnes as dimitri
added by RozaBelikov111
11
who's better edward cullen or dimitri belikov
posted by vampiressJazz
Don't you get sick of hearing pathetic edward fan girls screaming omg it's edward cullen he's so hot( seriously do you girls really know what your saying) edward cullen is not hot he isn't a real vampire he's fake and ruined the actual image of real vampires. On the other hand there is another book that portrays good vampire image the main male character is so much better than stupid edward cullen and kicks his ass any day. Dimitri belikov is so much more attractive than edward he has more spunk and is more thrilling and doesn't go oh i shouldn't be with her I'm too dangerous for her, he only doesn't want a relationship with her cause it would distract her and him from protecting lissa, and because he's 7 years older than her.
over all dimitri belikov is so much better than edward cullen.
read vampire academy or else 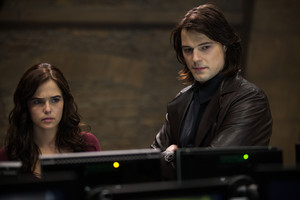 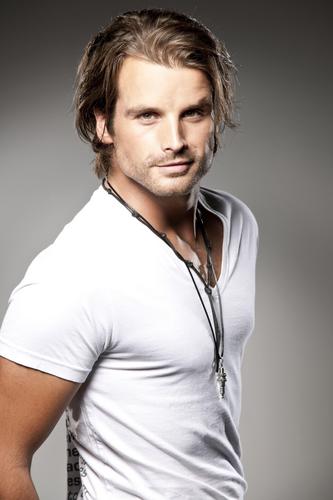 1
My Dimitri
added by IvashkovMania 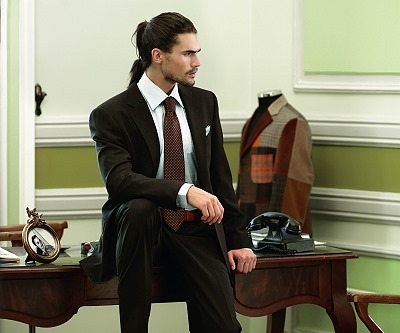 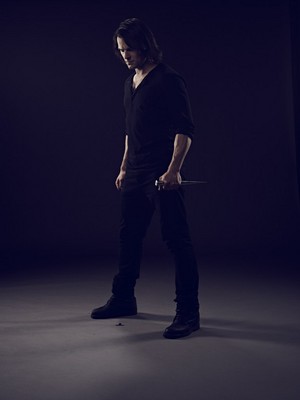 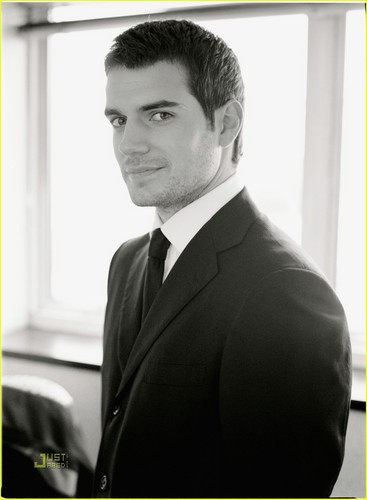 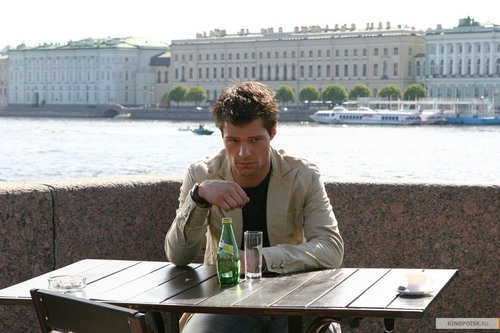 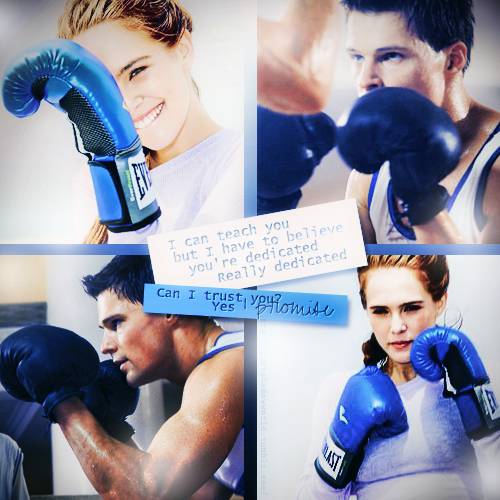