Earliest dinosaurs
posted by GabsSaw
The first dinosaur appeared around 230-225 mya, in the middle of the Triassic period.

These dinosaurs were small-to-medium meat eaters with sharp teeth and claws. They ran quickly on their two longer back legs .

Fossils of Herrerasaurus date from 228 mya and were found near San Juan in Argentina, South America.

Herrarasaurus was about 10 feet in total length, and probably weighed 200 pounds.

At about the same time and in the same place as Herrarasaurus, there lived a similar-shaped dinosaur named Eoraptor, which was only 5 feet long.

Staurikosaurus was a meat eater similar to Herrarasaurus. It is known to have lived about the same time, in present day Brazil, South America.

Procompsognathus was another early meat eater. It lived in the late Triassic period in Germany.

Pisanosaurus lived in Argentina in the late Triassic Period, and was only 3 feet long. It may have been a plant eater. 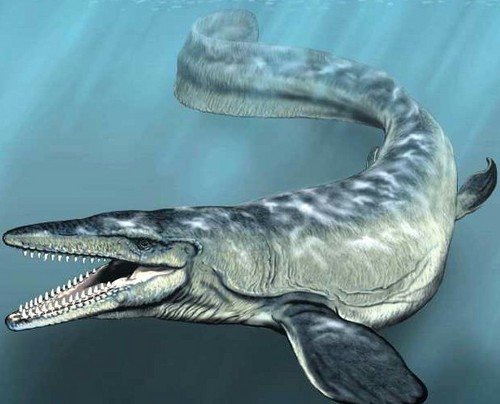 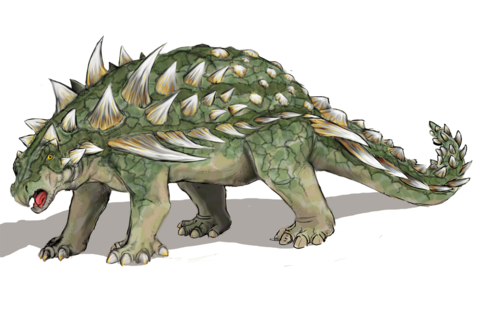 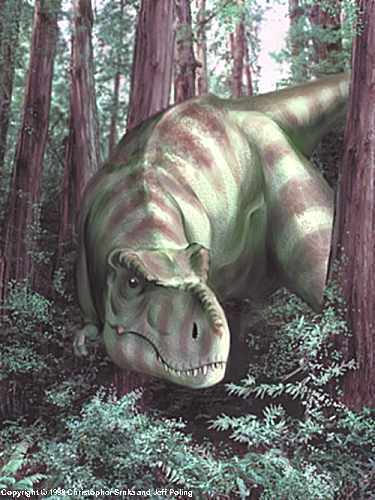 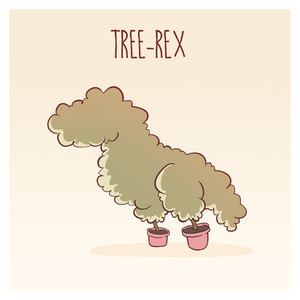 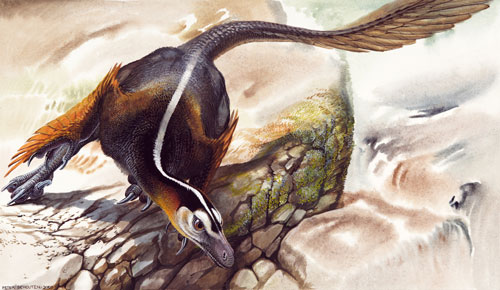 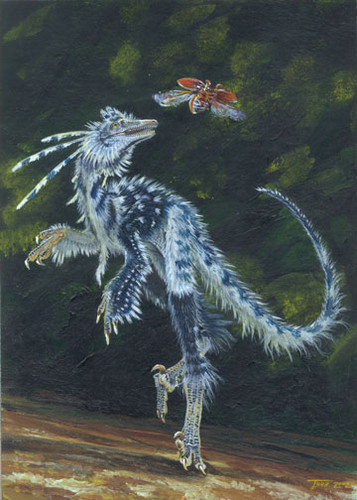 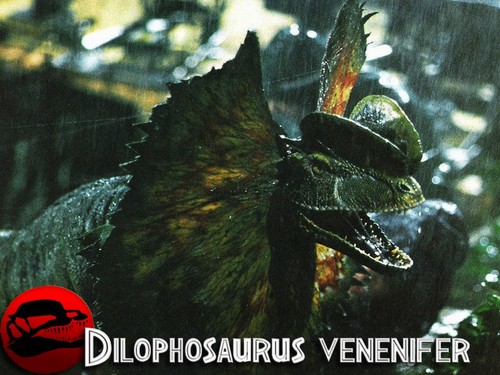 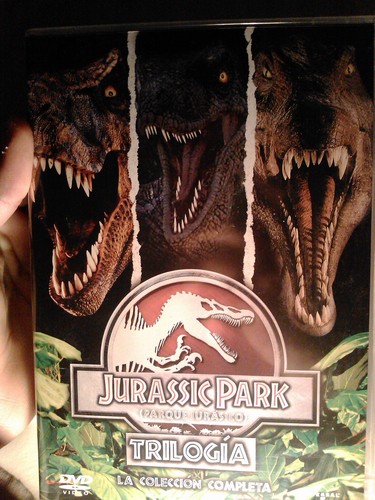 3
tree in one
added by jp1-3penguin
Source: jurassic park 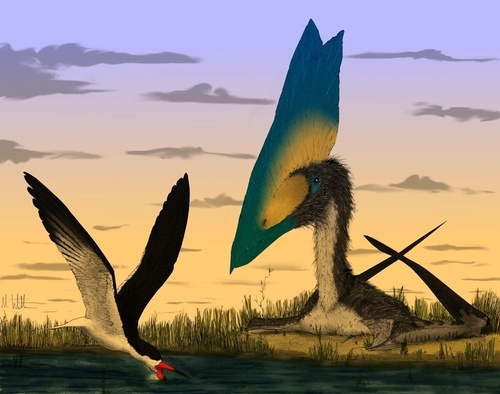 2
Rynchops and Thalassodromeus
added by MK33 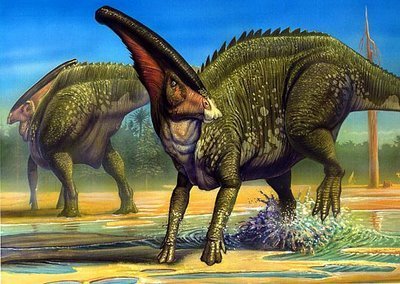 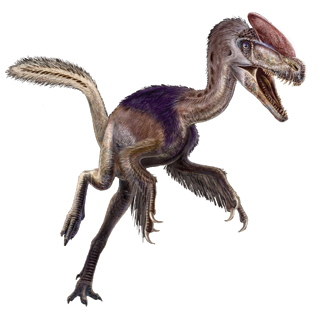 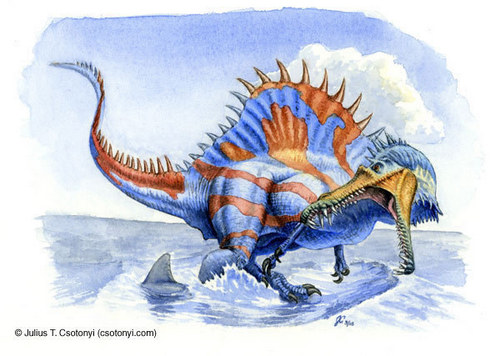 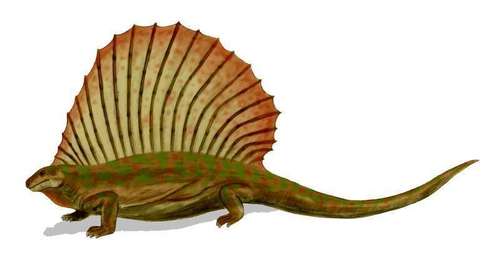 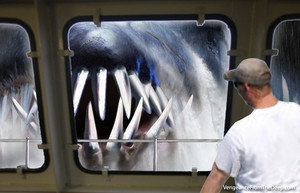 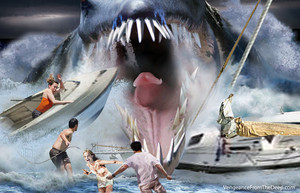 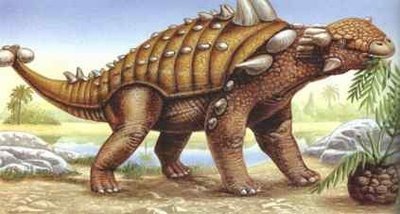