Rhynie in Scotland is one site where lots of vascular plant fossils have been found.

The plants at Rhynie would have grown on the sandy edges of pools in the early Devonian period. (400 mya)

One plant fossil found at Rhynie is Aglaophyton, which stood around 18 inches high.

Aglaophyton had underground roots and tissues that supported the plant stem. It also had water-carrying tubes and stomata that allowed air and water to pass through.

Land-living plants were essential for providing conditions for animals to make the transition from the seas to land. They created food, soil, and ground cover for shelter. 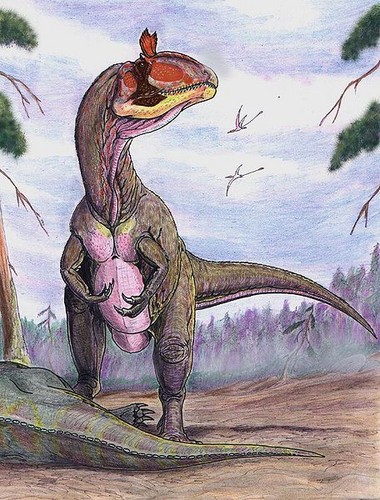 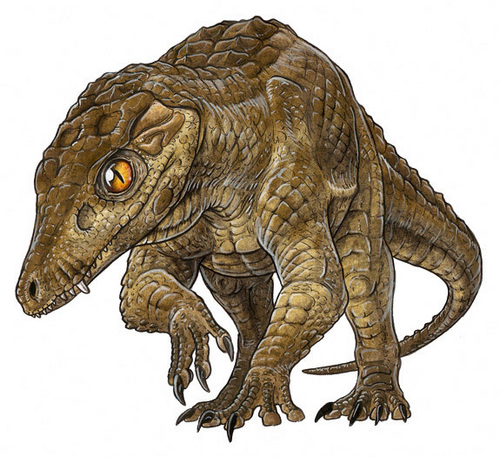 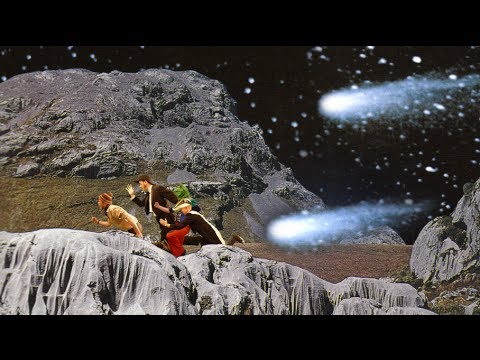 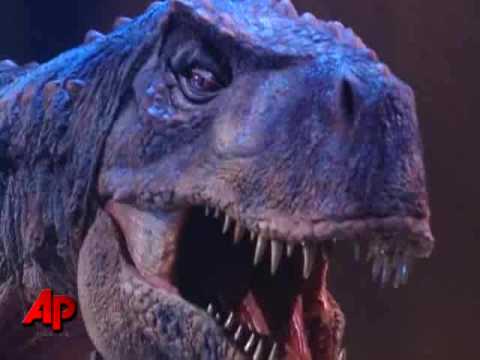 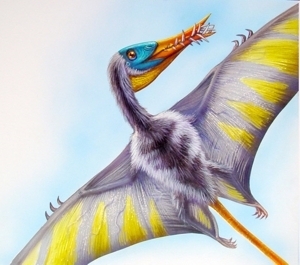 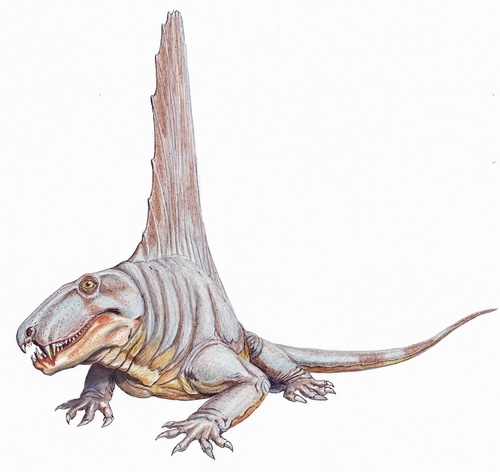 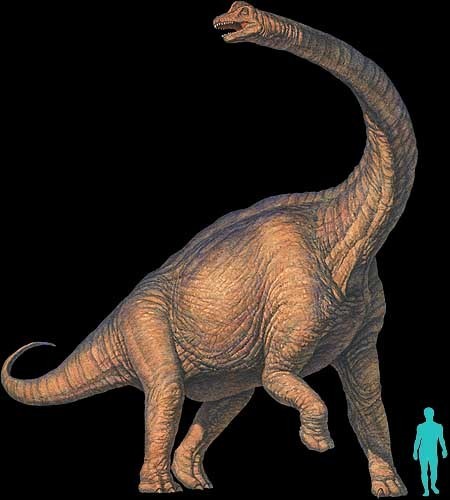 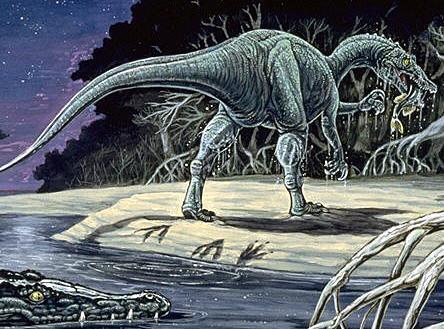 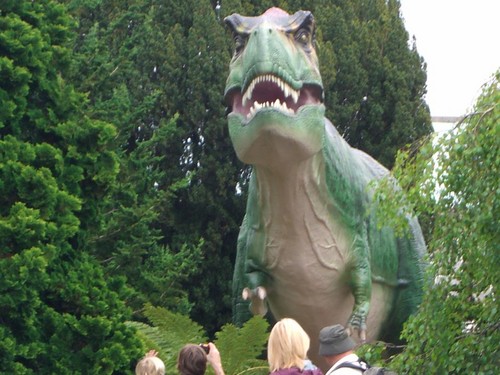 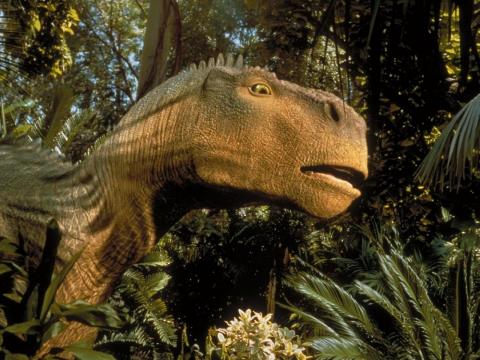 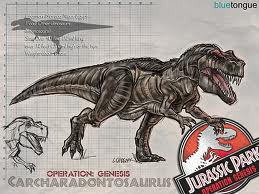 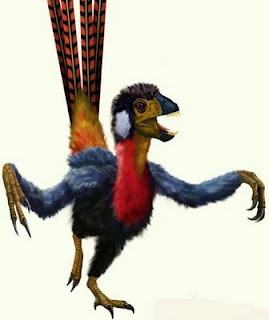