1
IGT’S NEW DIRTY DANCING® VIDEO SLOTS WILL HAVE PLAYERS DOING THE MAMBO AT CASINOS NATIONWIDE
posted by deannaAllison
Casino goers will have the time of their lives this summer with the introduction of International Game Technology’s (NYSE: IGT) new Dirty Dancing® Video Slots. Available now at casinos nationwide, players will be dancing the mambo with Baby and Johnny while singing along to the film’s hit soundtrack as they enjoy the entertainment-packed multi-sensory interactive slot. IGT developed Dirty Dancing® Video Slots through a license agreement with LIONSGATE® (NYSE: LGF).
Whisking players back to that fateful summer of 1963 in the Catskill Mountains, the MegaJackpots® game features the film’s beloved characters, Baby and Johnny, plus famous songs and dance clips that will have casino goers tangoing in the aisle. Jennifer Grey, the actress who brought Baby to life on the silver screen, steps back into her dancing heels, providing customized voiceover throughout the game.

Players will relive the magic of first love on the dance floor as classic scenes from the film bop, salsa and waltz across the video screen during the game’s three symbol-initiated bonus rounds. Go behind closed doors with the Staff Quarters Free Games bonus as Johnny and Baby's risqué moves turn wheels wild. In Johnny’s Mambo, one of two pick bonuses featured, players select charms to stay alive and earn points while enjoying one of the movie’s most memorable moments. Get your vocal pipes warmed up to duet with the Time of My Life interactive pick bonus, which includes five different levels of progressives that can be won when players pick matching records.

Players will be on the edge of their seats with the base game’s new, randomly initiated feature called Spin Magic™, which selects one of the minor symbols and turns it wild for a given spin. MegaFX surround sound chairs, which create an immersive and entertaining game experience, help bring timeless scenes and songs to new life.

Dirty Dancing remains one of the most popular films in Lionsgate's 13,000-title library and is one of the most enduring modern classics in feature film and home entertainment history. First released in 1987, Dirty Dancing is an enduring classic that continues to captivate the hearts and minds of new generations though initiatives such as licensing and merchandising programs, an international stage play and an extremely popular Facebook fan page, which counts over 10 million fans and a ranking as one of the top 10 most “liked” entertainment franchises of all time.

“No one will want to put this baby in a corner,” said Eric Tom, IGT chief operating officer. “Featuring the unforgettable characters, clips and soundtrack that made the film a pop culture icon, Dirty Dancing Video Slots will have players singing along and dancing in their seats.”

“We are thrilled to be partnering with IGT to give fans this unique and exciting Dirty Dancing experience,” said Anne Parducci, Lionsgate’s Executive Vice President, Family & Home Entertainment Marketing. “The film continues to resonate with each new generation, expanding upon what is already an extremely loyal and active following, and we are constantly developing ways for the Dirty Dancing fans to relive this remarkable film in new and exciting ways.”

About IGT
International Game Technology (NYSE: IGT) is a global leader in the design, development and manufacture of gaming machines and systems products, as well as online and mobile gaming solutions for regulated markets. More information about IGT is available at www.IGT.com or follow IGT on Twitter at @IGTNews or Facebook at www.facebook.com/IGT.

About Lionsgate
Lionsgate is a leading global entertainment company with a strong and diversified presence in motion picture production and distribution, television programming and syndication, home entertainment, family entertainment, digital distribution and new channel platforms. The Company has built a strong television presence in production of prime time cable and broadcast network series, distribution and syndication of programming through Debmar-Mercury and an array of channel assets. Lionsgate currently has 15 shows on more than 10 networks spanning its prime time production, distribution and syndication businesses, including such critically-acclaimed hits as "Mad Men", "Weeds" and "Nurse Jackie" along with the comedy "Blue Mountain State, " the upcoming drama "Boss" and the syndication successes "Tyler Perry's House Of Payne", its spinoff "Meet The Browns", the upcoming "For Better or Worse," "The Wendy Williams Show" and "Are We There Yet?".
Its feature film business has generated more than half a billion dollars at the North American box office in the past year, fueled by such successes as THE LINCOLN LAWYER, TYLER PERRY'S MADEA'S BIG HAPPY FAMILY, THE EXPENDABLES, which was #1 at the North American box office for two weeks, THE LAST EXORCISM, TYLER PERRY'S WHY DID I GET MARRIED TOO?, KICK ASS and the critically-acclaimed PRECIOUS, which won two Academy Awards®. The Company's home entertainment business has grown to more than 8% market share and is an industry leader in box office-to-DVD and box office-to-VOD revenue conversion rate. Lionsgate handles a prestigious and prolific library of approximately 13,000 motion picture and television titles that is an important source of recurring revenue and serves as the foundation for the growth of the Company's core businesses. The Lionsgate brand remains synonymous with original, daring, quality entertainment in markets around the world.
Dirty Dancing® is a registered trademark of Lions Gate Entertainment Inc. © Lions Gate Entertainment Inc.
fishypup likes this 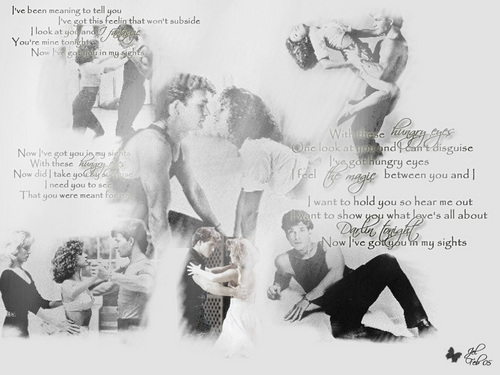 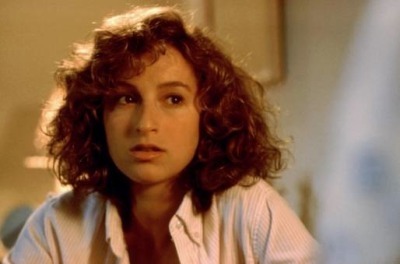 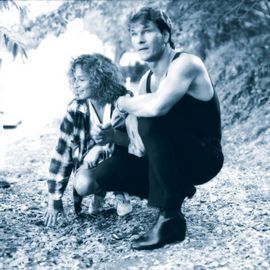 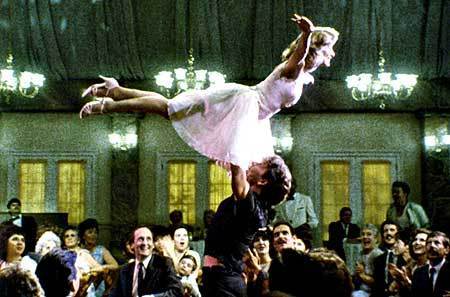 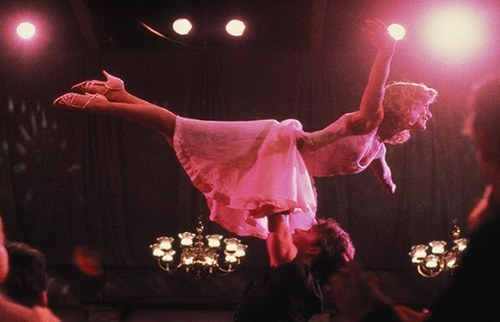 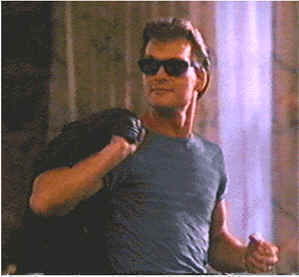 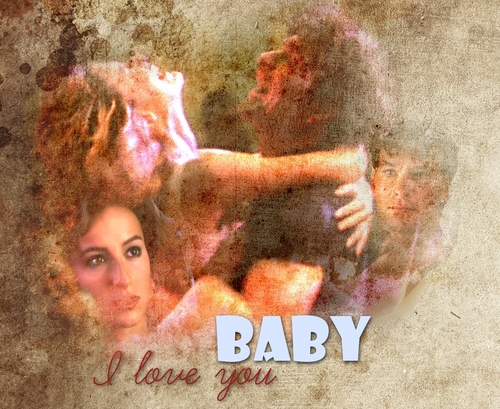 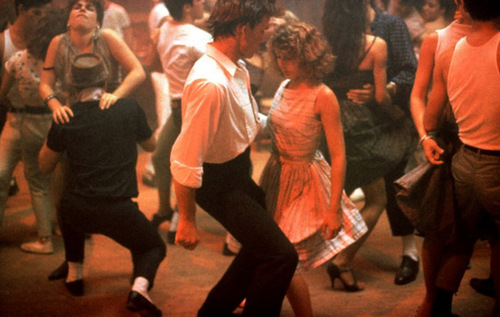 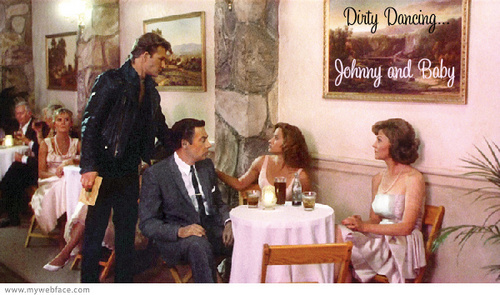 8
I made some of these andI found some online :)
added by midnight-stars
Source: me and who ever else 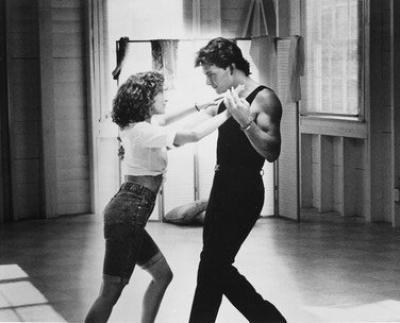 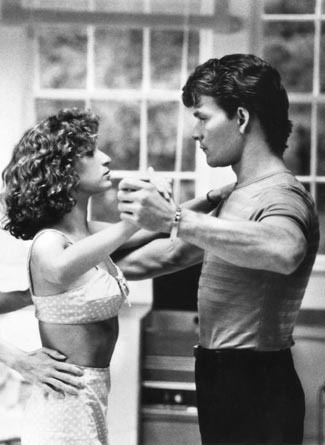 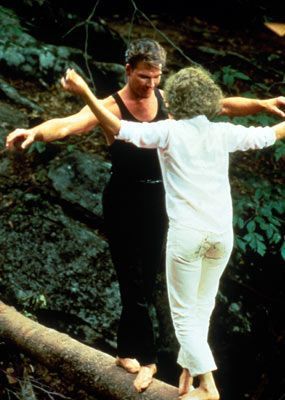 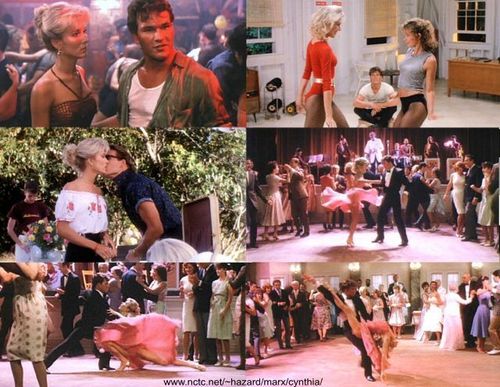 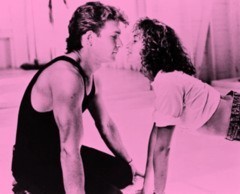 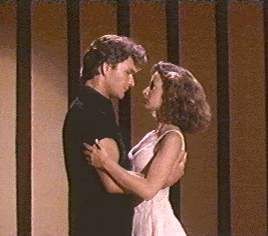