5
10 Best Disney/Pixar Relationships
posted by kittybabee29
The world of Disney always has a happy ending full of love and happiness. Whether the protagonist has found their true love, defeated the Huns, or bonded with their family or friends or partners in crime, Disney is full of strong relationships. The following 10 duos are the stuff #relationshipgoals are made off. Courage, sacrifice and more are what makes these untraditional relationships worthwhile. 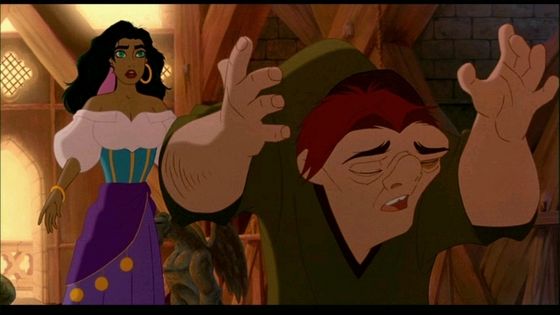 A purely underrated duo. Although they do not end up together, Quasimodo does everything in his power to protect Esmeralda, without even really knowing her. Similarly, Esmeralda regards Quasi with such kindness and friendliness, despite his appearance. They bond and become friends, and Quasi even encourages Phoebus to go after Esmeralda, despite his feelings for the beautiful gypsy. 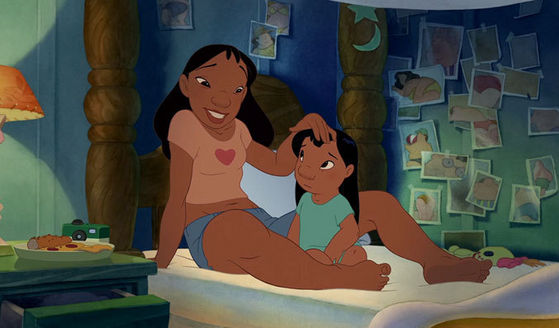 Recently, Frozen has been regarded as the first movie to showcase a relationships between loving sisters. Without a doubt, Lilo & Stitch debuted that relationship 10 years earlier. The relationship of Lilo and Nani is one most siblings can relate to. They argue and fight, but they truly love each other and Nani wants nothing more than for Lilo to be happy. They are, after all, family. 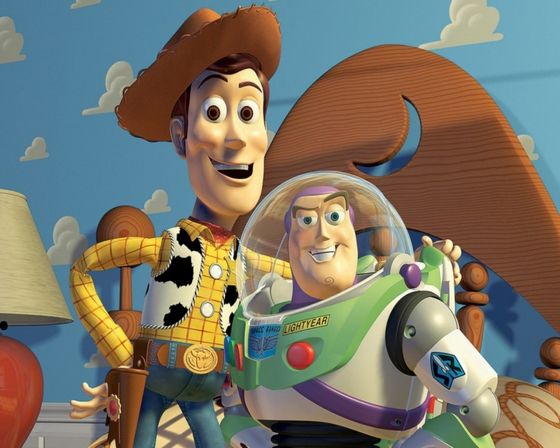 These two are the best of friends. They go through many adventures together and rarely stray away. Even when they disagree, they would never leave the other behind indefinitely. They know how to have a good time together. They are brave but caring and are always there for their ultimate goal: to be the best toys for Andy. 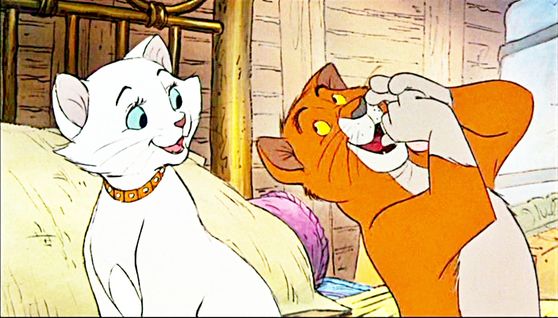 The Duchess and Tom come from completely different worlds. A life of luxury and riches vs. a life of street cats and alleys doesn't keep these two lovers apart. Duchess is also kind and nice to Tom, and he is brave and helps keep her and her kittens safe. He shows her a good time and sees her as more than just an "aristocat". 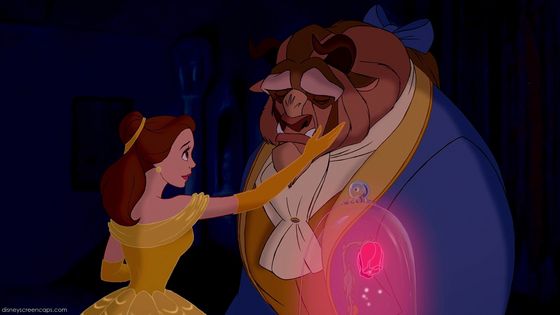 Obviously, the relationship between Beast and Belle is a deep one. I know, jokes of bestiality always come up when mentioning these two. But in reality, the message behind the movie is deep. Belle fell in love with the man the beast was on the inside before she ever knew there was a real man. She looked past his anger and hostility to find someone who was just scared. She saved his live and the lives of his friends. Beast and Belle made many sacrifices, and that is what relationships are made of. 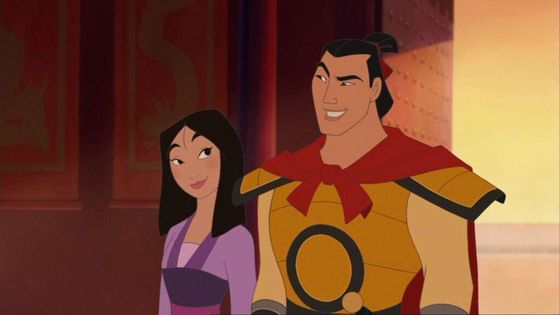 Don't get me wrong, imagine the sigh of relief from Shang when he found out Mulan was not a man. He must of been questioning his identity for like...half the movie. That aside, Mulan did not go into war trying to find love, she did not need a man to save her, she was strong, independent and a brave warrior. She sacrificed her life to save her father (in theory that Is a pretty strong relationship in itself). Shang did not make things easy for her, often they butted heads. He spared her life, but it wasn't until they very end her regarded Mulan as a hero, one worthy of his time at that. The rest was...history. 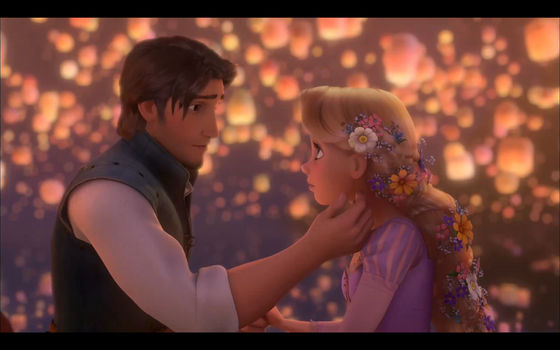 Ever fell in love with the guy who robbed you? No? Rapunzel the only one? What about the chick that hit you with a frying pan? Guess that's a no? The duo let bygones be bygones, and fell in love in an adventure to see the lights and find her family. Flynn saw past the magic hair thing and fell in love with Rapunzel's sense of adventure. Rapunzel was able to see past Flynn and notice Eugene, who had a big heart and was sensitive.

Couldn't get too far down the list without mentioning Frozen at least once. Although it wasn't my favorite Disney movie (bare with me here) it does showcase a lot of strong relationships, including Elsa and herself. However, the relationships between Anna and Kristoff started as purely friendship. Kristoff was respectful and always had good intentions. They can be goofy and clumsy together and he does not judge her based on her mistakes. 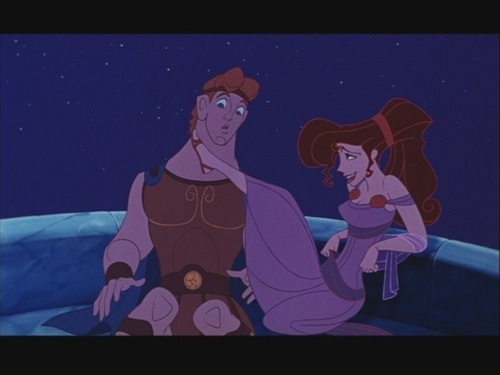 By far, this is my favorite Disney couple. Megara encompasses many girls who may have been turned off from love by a past lover. She was in denial about her feelings, but once she accepted them, she did everything in her power to make sure Hercules was safe from Hades, even if it cost her the freedom she so desperately wanted. In the end, they both made large sacrifices for each other. Hercules risked his life, and gave up his godliness to be on earth with Megara. 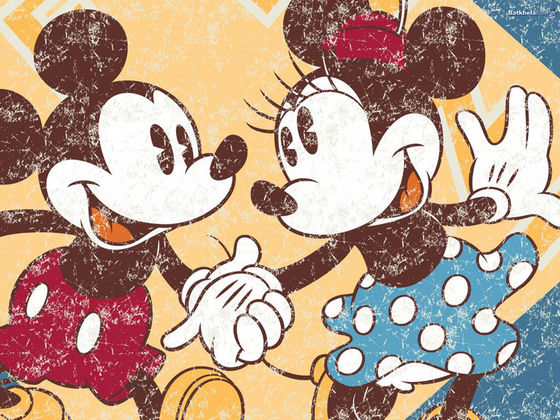 These two are the foundation that all Disney relationships were built on. They are the classic duo, with a beautiful undying love. They do everything together and support each other era after era. Mickey and Minnie are almost always happy and doing things they love to do.
Disneyotaku, Mongoose09 and 3 others like this
lionkingartist Great article!
Missymoo19 Awesome list. :)
Mongoose09 Nice article, so glad to see O'Malley and Duchess here, and Meg/Herc in the top 2. :) Your article made the fanpop homepage btw!
kittybabee29 Thanks for the kind words about my first article!
fahmad27 The only duo I disagree with is Kristoff and Anna. I buy them as friends but not as a romantic couple. I thought they have no chemsitry and their relationship as a couple felt forced. 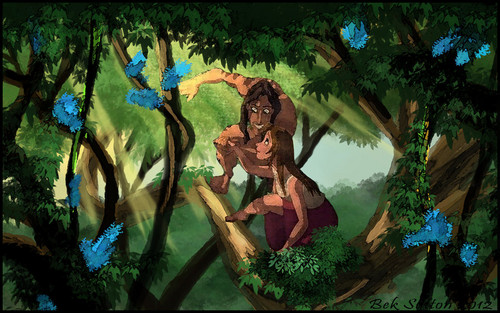 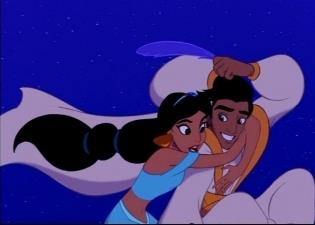 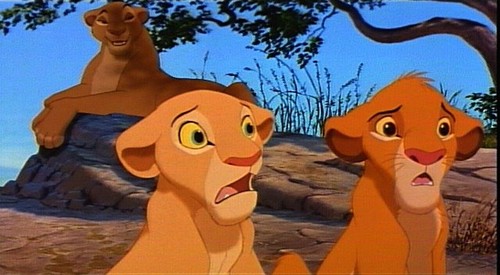 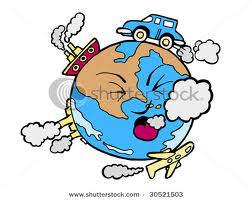 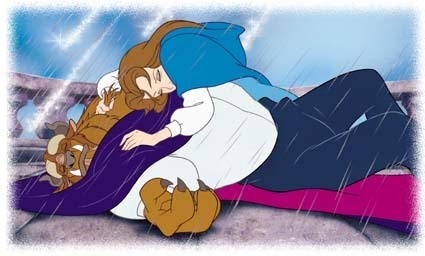 1
Aladdin and Jasmine
added by peteandco

1
Snow White and her Prince
added by peteandco

1
Snow White and her Prince
added by peteandco

1
Esmeralda and Phoebus
added by peteandco

1
Mulan and Shang
added by peteandco 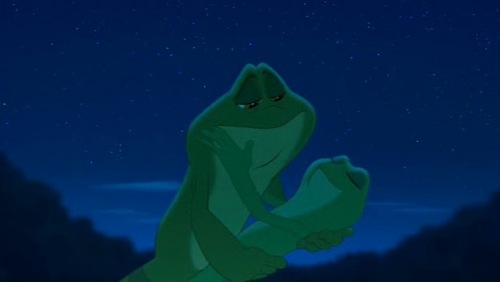 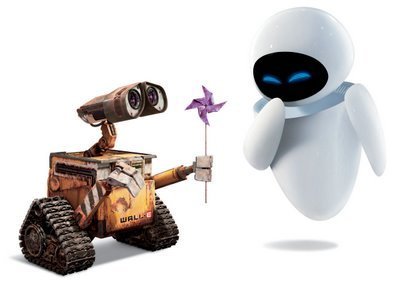 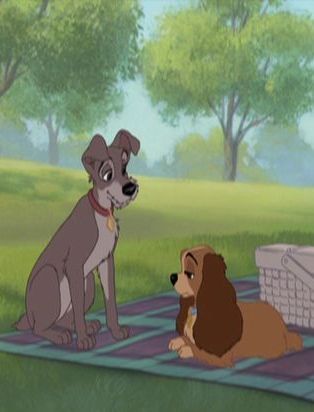 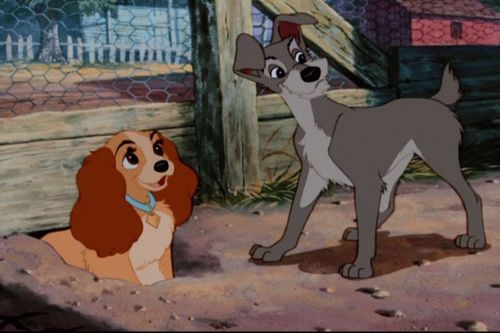 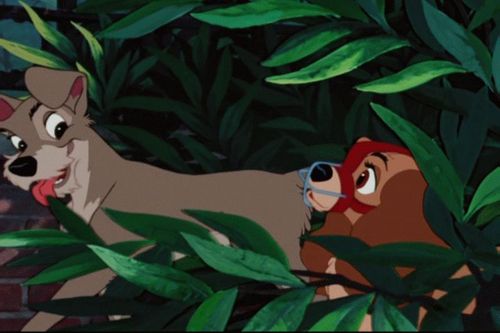 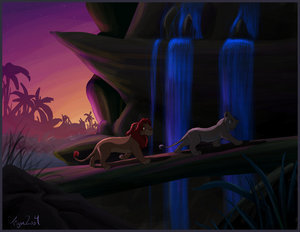 2
Simba and Nala
added by chameron4eva
Source: Not Mine 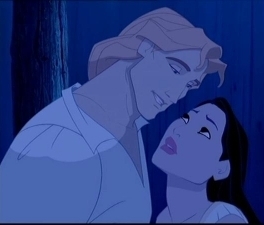