1
The Meeting of the Minds, an Enchantress and Hades fanfiction
posted by sturmelle15
Chapter 1:
Hades had arrived in Asgard and once he saw where he was, it reminded him of Olympus. "Well, well, well. Who do we have here?" asked Hades, making his way over to Enchantress "Can i help you with something?" asked Enchantress "I was kind of wondering if you wanted to have your way with me" said Hades "Ooh. I like that in a man" said Enchantress "And i like that in a girl" said Hades (Later that night with Enchantress and Hades) "You know, you remind me a lot of a certian sorceress" said Hades "Do i? And who would that be?" asked Enchantress "Maleficent. I don't know. You just remind me of her" said Hades "I can see why you think we're similar" said Enchantress "The one thing i would like most for you to do for me is to help Loki claim the throne and overthrow Odin and Thor" said Enchantress "Sounds like a plan" said Hades "Good. We'll start the first phase of our plan right away" said Enchantress (Later with Loki, Enchantress, and Hades) Hades and Loki wore black masks and outfits to avoid being seen. "What about your mask?" asked Hades "I have no need for one. Besides, nothing conceals this beautiful face" said Enchantress "How will you get in without a mask?" asked Loki "Easy. I'll put my sedcuction skills to the test. Thor and Odin will be too busy to stop me. At that point, you and Hades will sneak in while they're too busy looking at my beautiful face" said Enchantress
Chapter 2:
Pain and Panic were in the throne room of Asgard reviewing the plan with Loki, Hades, and Enchantress. "So you're telling me you're planning to take over Asgard?" asked Pain "I sure am. I'm a couple more steps closer to taking the throne from Odin and Thor" said Loki "Now, listen here, you two. I'm counting on you two not to let Loki down" said Hades "We promise boss" said Pain and Panic at the same time "Good" said Hades
15sturmelle2 likes this
kristenfan10109 It's good but I would just get rid of your first line and go straight into the story to be honest it's a little harsh please don't take this the wrong way I'm not to rude in my opinion that just isn't the best way to start a fan-fiction. Everyone is going to have there own opinions, likes and dislikes despite wether they like it or not you should write it reguards especially if your passionate about it. 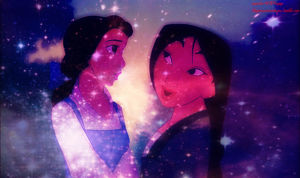 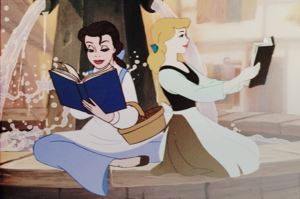 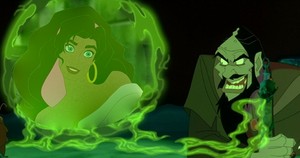 1
In The Dark Of The Night
added by rzenteno
Source: Disney Crossover, Esmeralda 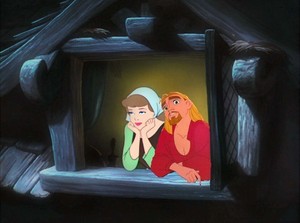 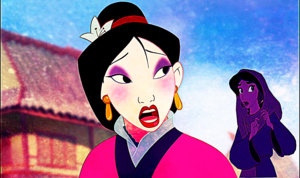 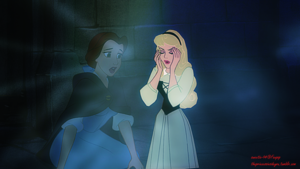 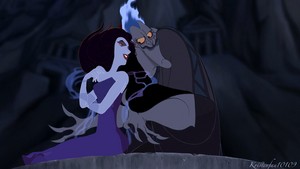 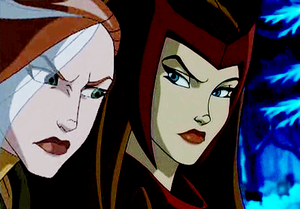 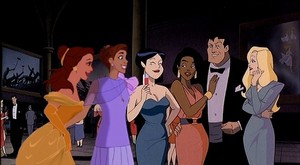 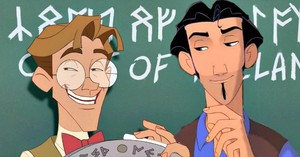 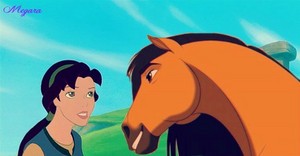 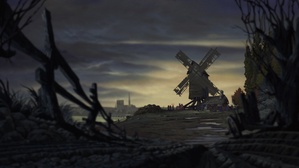 The next morning Frollo acted like nothing happened and continued his search for the gypsy girl he knew that wherever she was Belle surely would be they came to small home with a windmill outside the city the people gathered around saying that Frollo had gone mad and that he had never harmed anyone Esmeralda noticed all the commotion and figured that Pheobus would surely be here she had to warn him of Frollo both were inside the house talking with the homeowners "We found this gypsy talisman on your property have you been harboring gypsies?", "Our home is always open to the...
continue reading...
Spot the Muppet Game
posted by sturmelle15 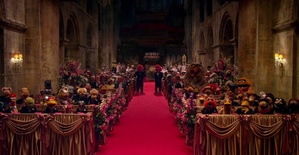 So, I figured since I did this activity over on The Muppets club, that I thought I'd do a spot the muppet game over here as well. This is for finding those hidden background Muppets in Muppets Most Wanted. Like before, I will be doing this in order starting with the Tower of London wedding, the gulag finale, the train, and any other parts of the movie where background Muppets may be hiding. Okay, so first is the wedding. If one were to look closely, the first muppet they would be able to spot is Droop. He's the pine green muppet with the droopy snout right next to Beautiful Day. Also in the...
continue reading... 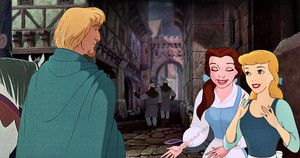 4
A chance encounter
added by auroraxaurelia
Source: Disney, me 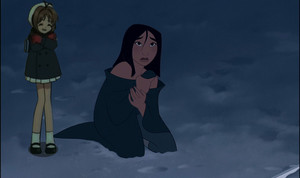 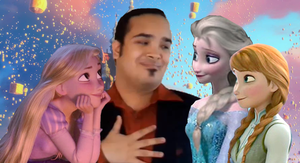