10.Yum Yum she's not a well known princess but she's from The Thief and The Cobbler she has long beautiful hair big beautiful brown eyes and nice tan skin why 10 she's old fashion

9.Tubtim she's shorta not well known princess she has raven black hair beautiful green eyes and nice tan skin why 9 she's not much

8.Marina she's that fiesty little piart why be a princess or rich girl when you can live life of advanture as a pirate but has wavy brown hair nice beautiful eyes lovely skin and pretty pink lips why 8 her hair is too short

6.Amalthea not well known princess and she's actually a unicorn and she has long beautiful blonde hair beautiful blue eyes pretty pink lips and lovely white skin why 6 she has a mark on her forhead

2.Chel she's sorta well known she's not just beautiful she's stunning she has long black hair beautiful big brown eyes nice skin she sexy she got two guy to do whatever she said why 2 she's her butt's too big

Odette Anastasia and Thumbelina it's hard to say who's more beautiful so I made them all three number one they have long GORGEOUS hair GORGEOUS eyes GORGEOUS skin and GORGEOUS pink lips why 1 their GORGEOUS
Disneyotaku, BKG201 and 5 others like this
ariel306842 i think chel deserved the first place but odette is beatifull too. i tottaly agree about jessica
KataraLover Glad you like it but Chel is hot and sexy and beautiful but I think those three are better and glab there's someone who agree's about Jessica
LisaForde You didn't add Giselle??
KataraLover Giselle is disney and it says non-disney
shannon9396 I like your list very much! Especially Anastasia! Good work!
KataraLover Thank you
whitelion great list, good job.
KataraLover thanks
kiraragirl200 Whats wrong with short hair? Other than that it's a good list, I'm just curious.
KataraLover Long hair is so much more beautiful than short and thanks
TigerRanma Nice list. I pick Kayley to be the prettiest though. I guess Odette would be second. Maybe Tubtim as third.
KataraLover Their all gorgeous
KataraLover Somebody's got issues
esmeralda15 I just got one question. What movie is Daria from?
KataraLover The Princess and The Pea and my list is now 10.Crysta 9.Trizzporah 8.Marina 7.Tubtim 6.Chel 5.Thumbelina 4.Daria 3.Kayley 2.Anastasia 1.Odette
esmeralda15 Yay! Tzipporah is on your list! Mine still goes: 10.Anastasia 9.Thumbelina 8.Kayley 7.Asenath 6.Princess Yum-Yum 5. Marina 4.Chel 3.Linka 2.Tzipporah 1.San *Also the ones that weren't on my list Odette Daria Tuptim Christa Amalihea Holli Wood Jessica Rabbit Mai Miriam Irene
KataraLover Who's San
DsnyPrincess What's wrong with girls with really short hair?!?!?
abbygrace I also cannot decide who is first place. Anastasia is really pretty Odette is also incredibly pretty And Thumbelina is really, really pretty! Also, I feel the same about Jessica. She is a se* icon all because her b**bs (I don't say that on the internet, not even in real life! It is just too inappropriate) are big!
Ladyilyalyux Why are you saying that girls are not pretty of they have shot hair? You are saying that you don’t like Jessica because she has a non realistic body type, and you are also saying that girls can’t be pretty with short hair. Which I found kind of redundant , it’s basically like you said something feminist about body types in animated women and then you say the thing of the short hair and it feels kind of sexist
KataraLover I did this article when I was 15, so my taste has changed and this isn't really a good example of my work/opinions now. 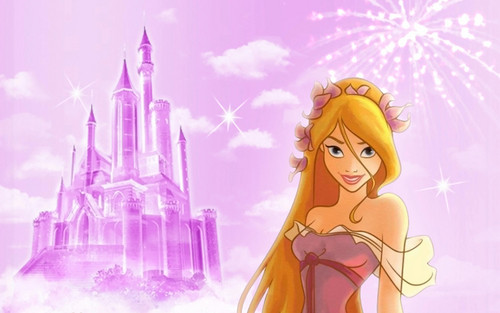 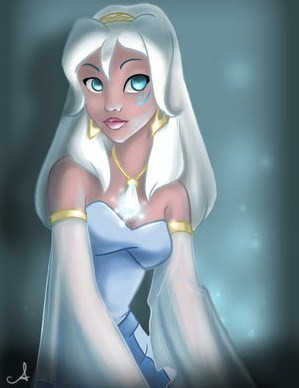 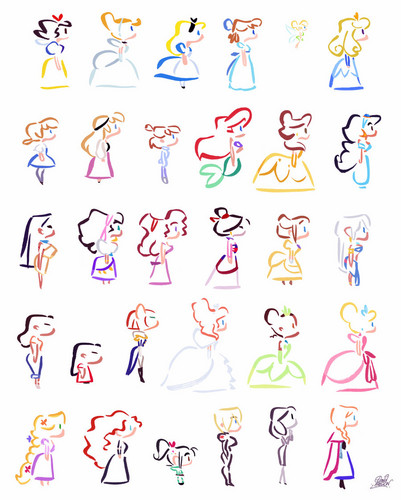 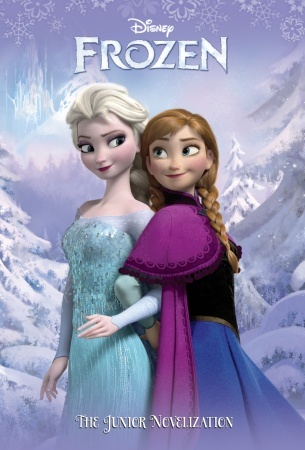 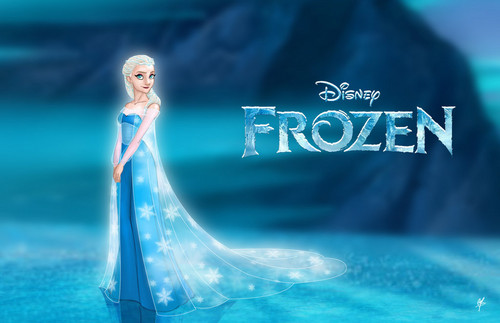 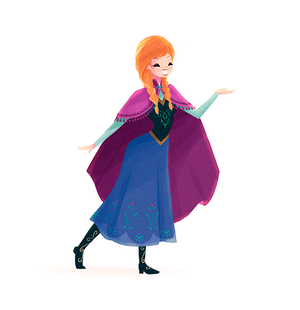 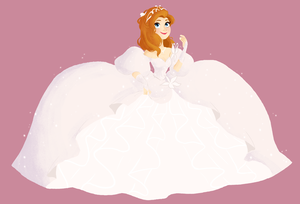 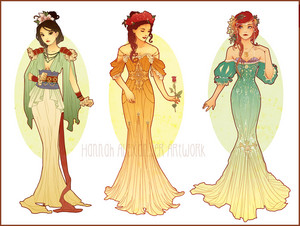 Mulan, Belle and Ariel
added by PrincessFairy
Source: http://hannah-alexander.deviantart.com
3
The Extended Princesses & Where They're From
posted by EmilyELewis
I decided to make this list because I see so many people asking what movie such-and-such is from so much in picks and such. Also, I thought there should be a place where you could see all of the official and unofficial princesses featured on the spot, whether they were actually royal or not, and which company made their movie. This is going to be a long list, and I will try to include everyone (adding more as I see them hanging around) 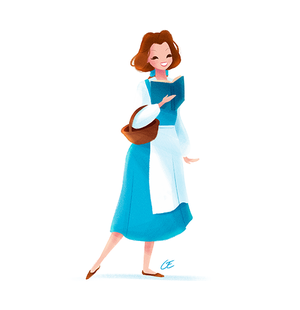 12
They’re Princesses in our eyes
added by Elemental-Aura
Source: me and blablablu95 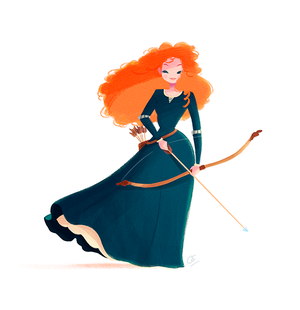 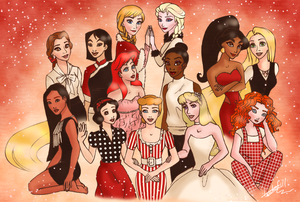