1
Cars 2, Pixar's soul in a different path
posted by Fefe92
I watched Cars 2 at the cinema, on June 23.
With a friend. We also enjoyed the end credits in 2D. My friend said the credits make you reorder the ideas about the just watched film and let you instantly know what you have felt about that movie.
A really truthful affirmation, at least to me. Because when the closing credits started, I felt a swirl of emotions. I felt a taste of melancholy and a cheerful one, a sad and a shocked. I realized that I was ready to re-watch it at once.That I would miss it, until the video game and DVD. That it isn't like any other Pixar films, and even other movies seen by me until now.
I classified it in 5 adjectives: particular, moving, funny, innovative, angry.
Special because it continues to rebound like a little crazed ball in my mind. And every time I remember it from a different angle.In enemies's side, or that of Mater and his problems with Lightning.
Touching because one understands that a much beloved character has died (I don't spoil the bad surprise for those who have not watch it yet). And then because someone leaves the body in the film. Or the desperate cry of friendship by Lightning to the tow truck.Comical because it amuses,of laughters quick, ungraspable, that leave you to laugh heartily whereas it is already arrived on the screen, a sequence to the thrilling. That I felt in me meandering a little throughout the film.
Innovative on the topic, for Pixar. Something that is not childish but the sorrowful predominance of oil on non-polluting. Stop spoiler.
Angry. No Pixar products is so angry, snarling, violent. Galore Weapons and you will see that in some scenes these are not lies.
As for the enemies, take Hopper, Lotso, Incrediboy, and many other you want and make it a bad mix. Shake 'em well, and you will have enemies who do not repent until the end nor have changes of mind. In the contrary, they kill without qualms.
Pixar you leave me marvelously destabilized. Place an emoticon here at will. Based on that Cars 2 has made you feel. Please! ;)
carsfan likes this
haynay24 Died. Who's died ??
carsfan You will see when you will watch the movie! I cant spoil the surprise,but a few of the Cars will die. I aint telling who!
haynay24 Ohh... Ok ;)
Fefe92 Pixar is a little cruel in the movie
fivthteen cars 2 is cool maranda corsgove
Fefe92 I don't understand who continues criticizing it!
lovelife324 If you notice in the movie, Cars 2, there will be 3 cars who die.
Colonelpenguin ^ what somecar dies
Fefe92 Mhmmm...Dead: Leland Turbo (crushed as a cube),the green Gremlin on the oil rig (falling in the ocean),other lemons?(in the explosion of the spiral in the oil rig)?,Rod Torque Redline(exploded),Fred Pacer and the rusted Trunkov who were with him (crushed by an elevator),Tony Trihull (exploded). My goodness,how much violent deaths 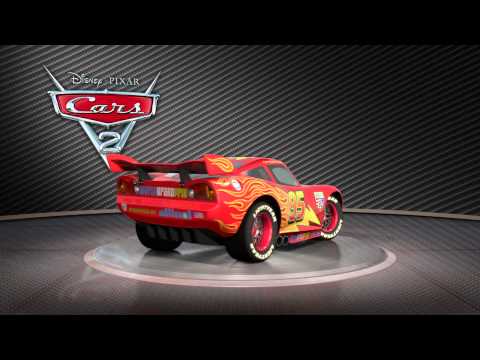 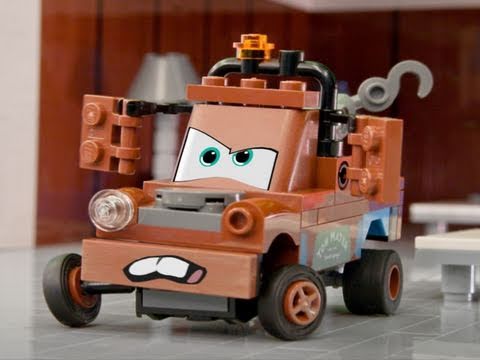 1
First Trailer in LEGO Style!
added by Fefe92
Patrick Boivin made this with LEGOs and Motion Capture. It's a jewel,a concentrate of passion and technology. Enjoy it! Mhmmm...Would you like a LEGO Cars videogame?
video

Cars 2 comercial with the "Shake it up" gang!
added by carsfan
The cast of "Shake it up introduces us to a Cars 2 clip!
video
cars 2
pixar
disney
mater 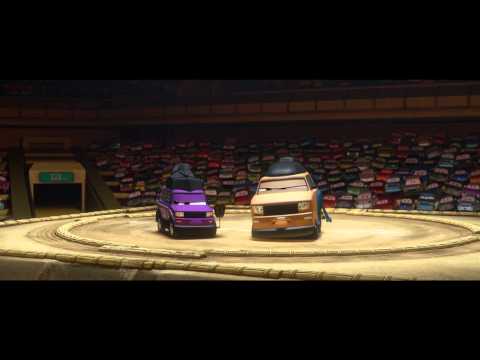 2
A backstage of Cars 2-comments
added by Fefe92
Watch it.Probably the best Cars 2 presentation ever! Nothing else to add
video 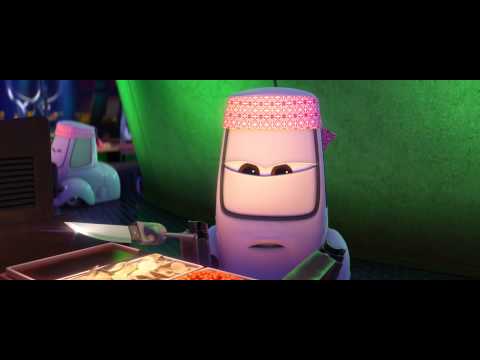 1
Do u want wasssabi?
added by Fefe92
Mater, Mater: The wasabi root is a 'bit' spicier than pistachio ice cream ... even the seller has made you the condolences!
video 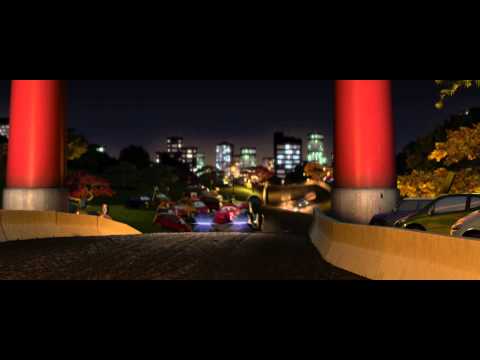 Time for the rally driver!
added by Fefe92
... Francesco is not your kind of track. Maybe if you had trained with the good Doc.. Or with the Circque of Voiture, along with Raoul ...
video

1
Polyrythym - Perfume (Cars 2 soundtrack)
added by kaoru_buttercup
Its just the music video of the soundtrack but is included at the Cars 2.
video
cars 2
soundtrack 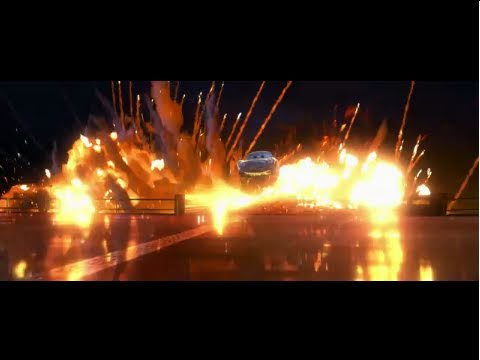 John Ratzenberger (Cheers) StarCam Interview
added by StarCam
StarCam was at the 3D Society's Creative Arts Awards, and we talked to John Ratzenberger about what it's like knowing that his voice has been immortalized in such classic animated films, & working with Pixar team for over 18 years.
video
cars 2
pixar
disney
john ratzenberger
cast interviews
cars
mack 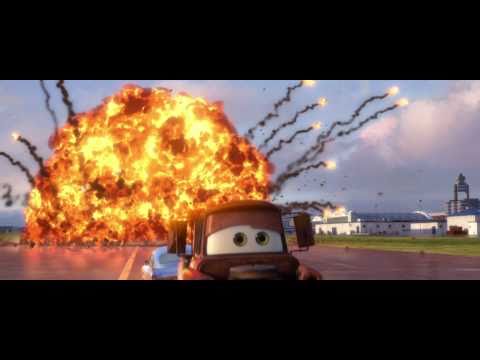 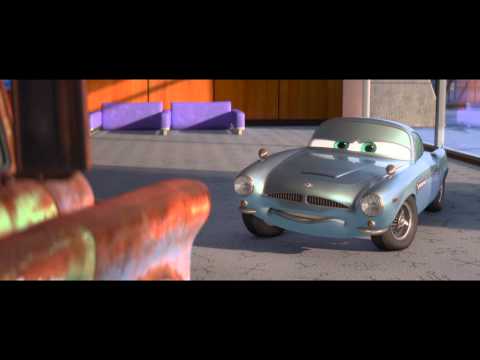