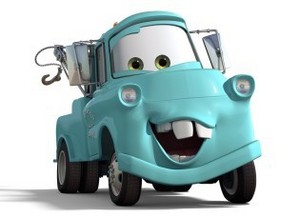 Mater when he was a younger, more beautiful Tow Truck
Tow Mater was brought into this world in the little town of Radiator Springs, along historic Route 66 in the year of January 12th, 1957. Although it is not known for sure, he is believed to be the son of Stanley and Lizzie Mater from Radiator Springs.

Mater's color as a handsome youngster was light baby blue (see right photo) but became more and more brownish-rust as time went on. It is possible that his extensive wear and tear was brought about by his obsession with tractor tippin'.

Name: Tow Mater or just Mater (Tow is his first name and Mater is his last name)

Vision: He can see in clear color vision.

Color: He used to be a baby blue but over the years he rusted into this brown/orange color. He also lost his nose hood.

Voiced by: Larry the Cable Guy

Voice type: He has this thick redneck southern accent and uses incorrect syntax. His voice is a high pitched-medium.

Personality:Mater speaks with a somewhat high-pitched thick rural Southern accent, has a whistle dry lisp to his voice, and frequently misspells words. He is very optimistic and often at times forgetful. He has got the biggest heart and is sweet to a fault. He also has true unconditional or agape love for others and just needs true friendship from other people. He can be extremely scared or skittish at times because of his sensitive nature, and from being constantly and harshly abused by Bubba in his past.
Although he may seem silly and dim-witted, he has a vast encyclopedic knowledge of automobiles, engines, and towing, and is a fiercely loyal friend to anyone who is willing to give him a chance at true friendship. He unknowingly bestows wisdom upon others at times. He is also beyond funny without realizing it. He also likes to joke about different things, like saying Sally is his fiancée when she is really not. Although he is not the smartest car in Radiator Springs, he makes up for it for his extreme heart and loyalty. He has got the biggest heart more than anyone in town. He is extremely friendly, especially towards Holley Shiftwell, Lightning McQueen and Sally Carrera. Mater doesn't matter what he looks like on the outside. It's what's on the inside that makes him rich and special.

"Mater's lived in Radiator Springs his whole life. In his younger days, he used to be a real handful around town, playing pranks on everyone, tippin' tractors, saying inappropriate things at the wrong time, but luckily he's matured a lot since then."

"Mater's a good ol' boy with a big heart and the only tow truck in Radiator Springs. He runs Tow Mater Towing & Salvage and manages the local impound lot. Though a little rusty, he has the quickest towrope in Carburetor County and is always the first to lend a helping hand. Mater sees the bright side of any situation. He's the heart and soul of Radiator Springs, and he doesn't have an evil bolt in his chassis."

"Keep an eye on Mater, he tends to take things a little too literally."

Mater is a friendly tow truck with buckteeth. He speaks with a thick Southern redneck accent with a dash of hillbilly twang and frequently uses incorrect syntax.

Mater as he is now as rusty brown.
carsfan95 and JonasticJen like this
justafool Where did you get your information? I have the tow truck in question sitting just inches from me. The owner. 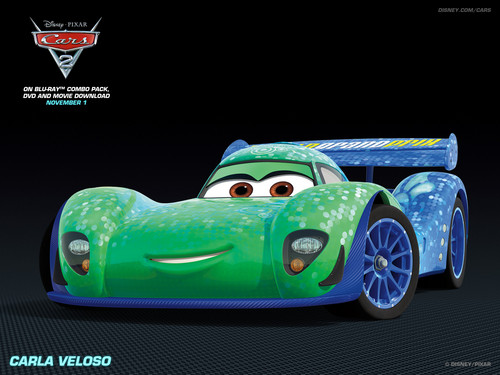 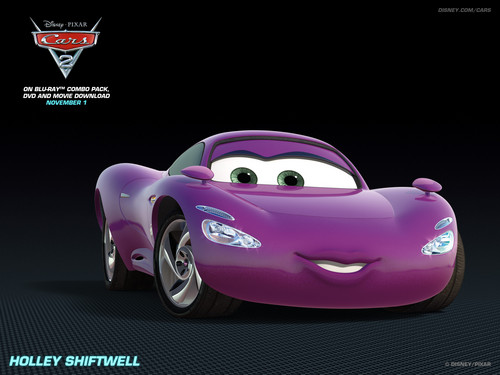 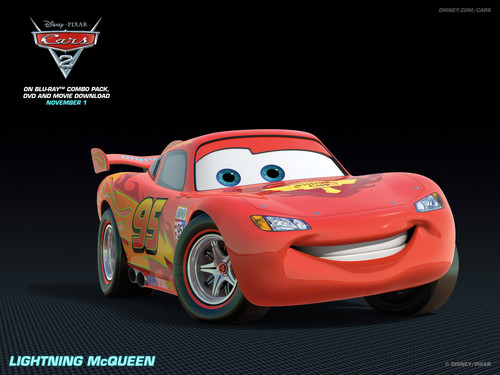 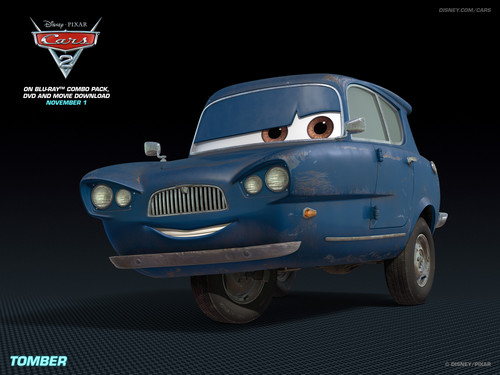 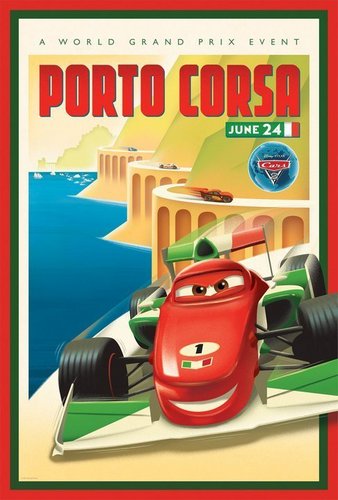 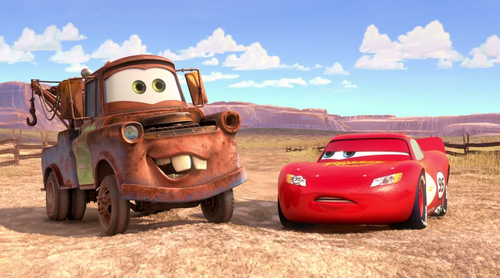 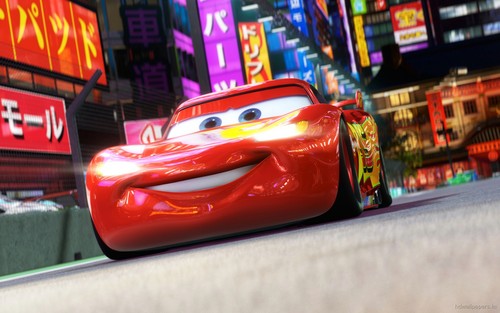 Be My Valentine: Mater & Holley
added by lovelife324 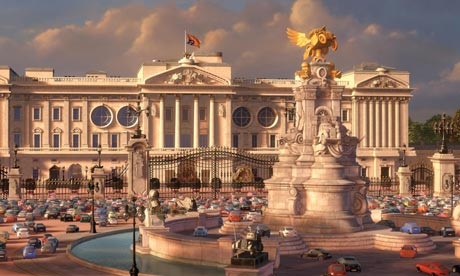 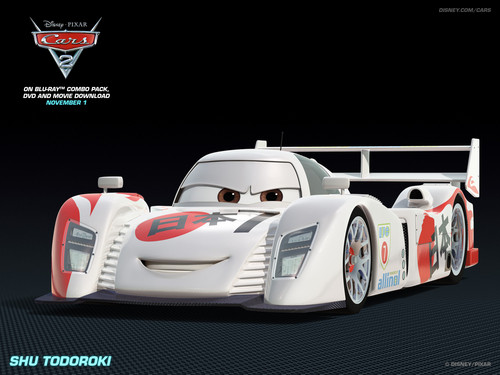 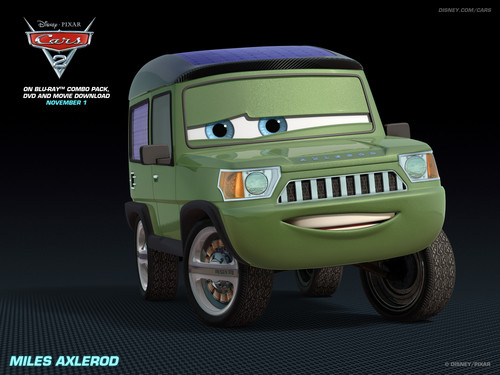 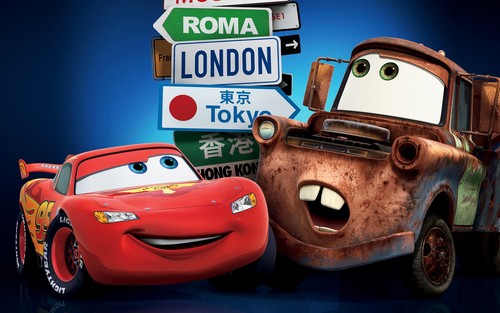 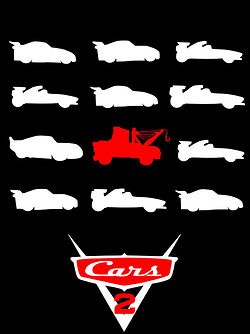 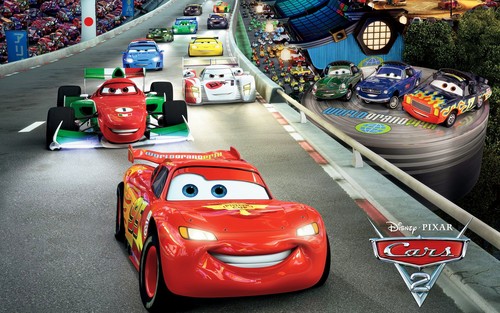 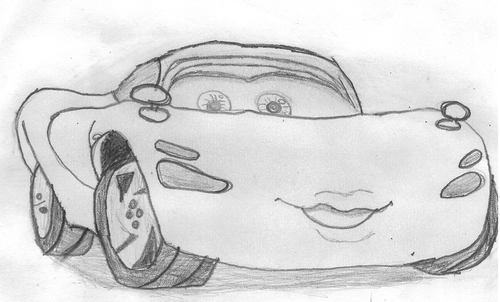 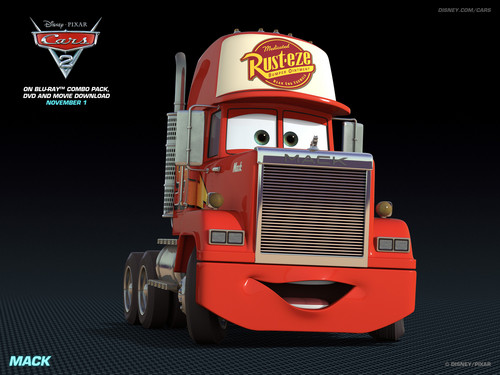