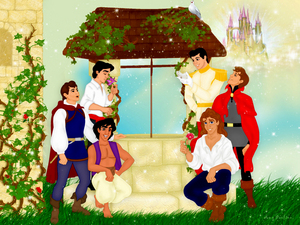 #9. Prince Charming(Cinderella)
Don't get me wrong. I like him. He's a nice guy and he's handsome. A lot of people on this site say he's boring. Well,I don't think he's really boring. He's just not as exciting to me as the other princes. Nothing personal. 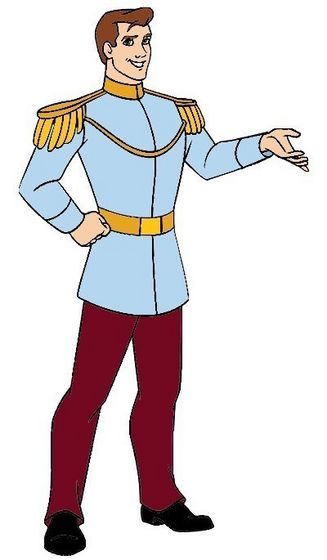 #8. Captain Shang(Mulan)
He's cool. He's a great leader,teacher and fighter. Not to mention,he's a handsome man hunk. I don't really know why he's #8 in the countdown. I'm sure it's nothing against him. I just like others better for some reason. But,he's a great guy. :) 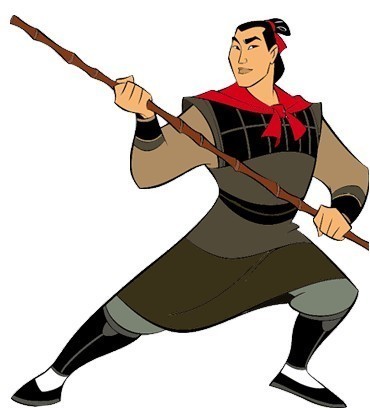 #7. The Prince(Snow White and the 7 Dwarfs)
He's so romantic. I love how he searches far and wide just to find Snow White. He truly loves her you can tell. A sweet princess deserves a sweet prince. I wish they'd given him more screen time so we could get to know him better as they did for the prince in Cinderella. Also,I love how he serenades Snow White at the beginning of the film. I'd love to have a cute guy sing for me sometime. ^^ 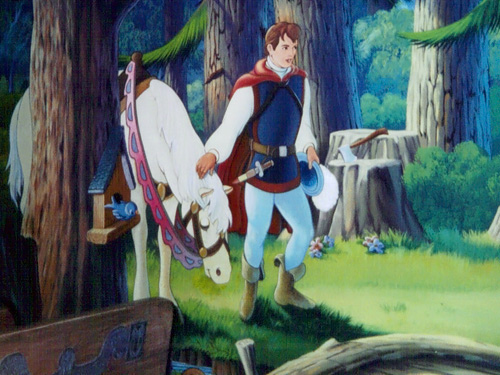 #6. Prince Phillip(Sleeping Beauty)
Like the prince in Snow White,Phillip is a handsome,romantic prince that can really sing his way to a young maiden's heart. He's also very brave. Not only did he come for Aurora out of his love for her but he even fought through thorns and slayed a dragon to get to her. How heroic! ^^ 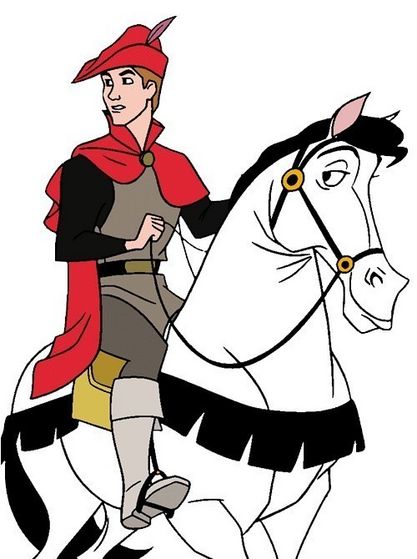 #5. Prince Adam(Beauty and the Beast)
He's cool as a man AND a beast. Sure,he started out selfish and mean. But then Belle comes along and changes his heart,though it wasn't easy since he was a beast then. I'll admit,the Beast's temper kind of scared me a little when I was a kid. But it's hard not to love him. Underneath that large,hairy body lies a heart of gold. Not to mention,he's cute when he turns human. ^^ 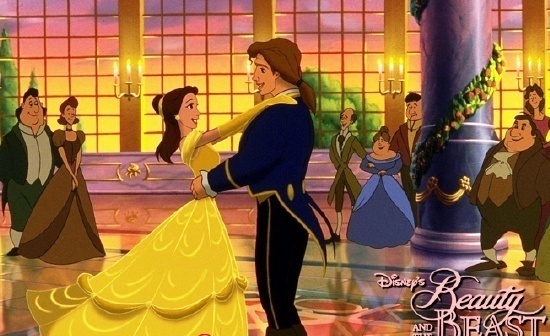 #4. John Smith(Pocahontas)
He's so cool! He reminds me a little of Phoebus,only he looks a little more realistic and has an English accent,which is really cool,too. He's also a great singer and he's funny and smart. He's a sweet guy,too. I love when he tells Pocahontas,"No matter where I go,I'll always be with you...forever." So touching! And he loved Pocahontas so much that he even jumped in front of a bullet to save her father. That was so brave. Thank goodness,it didn't kill him. So,yeah,John's a great guy. :D 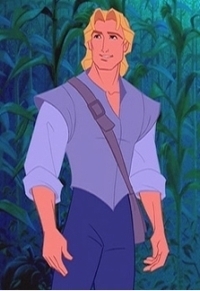 #3. Eric(The Little Mermaid)
He's so adorable. I can see why Ariel like him so much. He's handsome,kind,brave and talented. He's a great sailor and he can really play that "snarfblat". He seems like a lot of fun,too. He has a good sense of adventure and humor. Wouldn't it be nice to have a cute,sweet guy like him come help you back on your feet when you go through something like what Ariel did? What a great guy! ^^ 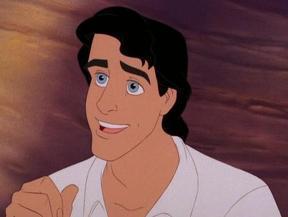 #2. Aladdin
Squeee! I love Aladdin. He's so clever and streetwise and,even though he steals food for him to eat,he's very generous and willing to give it up for some hungry poor children to eat. What a sweetie! He's brave,too. It must take a lot of guts to go into a big,scary cave to find a magic lamp. It's too bad he's often mistreated and called "street rat" or he wouldn't try to be someone's he's not. But,then,if he didn't,the story wouldn't be as exciting,now would it? Anyway,as a prince or as a peasant,he's just wonderful. Another thing I love about him is that adorable squeak that's often heard in his voice when he speaks. Awwwww! X3 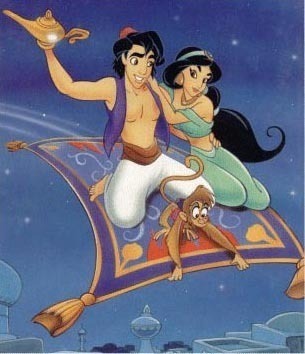 #1. Naveen(The Princess and the Frog)
BEST PRINCE EVER!!! Okay. Maybe the second best Disney character after my darling Clopin but still. Naveen is super awesome! He's the funniest and cutest of the princes in my opinion and I love his accent. "Achidanza!" Being a cute,fun-loving,charming guy with tan skin and a beautiful accent,he in fact reminds me of Clopin. I feel like I can relate to Naveen as well. We're both the laidback,carefree type that prefers play over work and we both come from pretty wealthy families(though his family is a lot more wealthy than mine) yet don't usually have much/any money on us. He's also very talented. A great ukulele player,a wonderful dancer and he has a cute singing voice,too. (I wish they'd let him sing more.) And I love how he loves Tiana so much that he'll do anything he can to make her dream come true. It's so sweet! Like I said,Naveen is the best prince ever. GO,NAVEEN!! :D 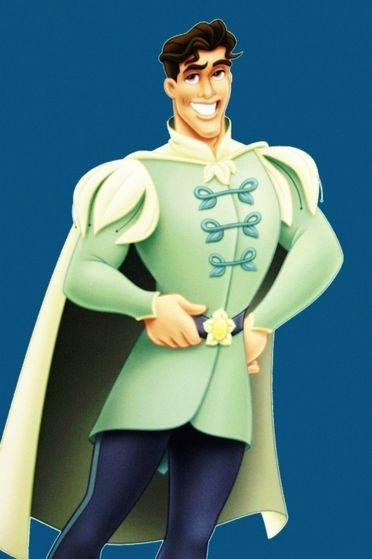 Thanks for your time and attention. :)
Disneyotaku, Jessikaroo and 3 others like this
Persephone713 Nice Job! I like Adam and Eric the most....OH HELL, they all are to die for. Lucky -Snow White, Cinderella, Aurora, Ariel, Belle, Jasmine,Pocahontas, Mulan and Tiana, dont know how good they have it.
lovegypsy64 Thank you. You're right. Those princesses are all lucky to have such nice princes. ^^
FinsFlippers Mine would be 1-Eric 2-Adam 3-Naveen 4-Aladdin 5-Charming(Cinderella 2 Not 1) 6-Philip 7-John Smith 8-Shang 9-Prince 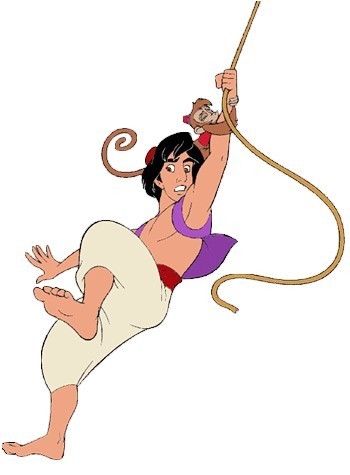 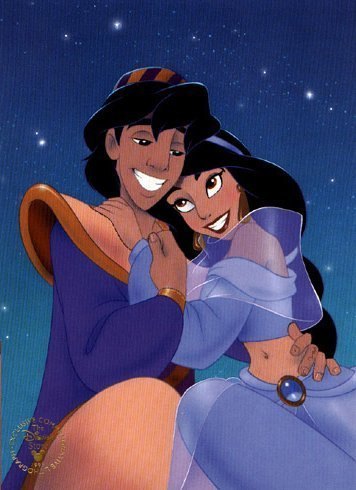 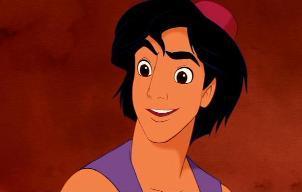 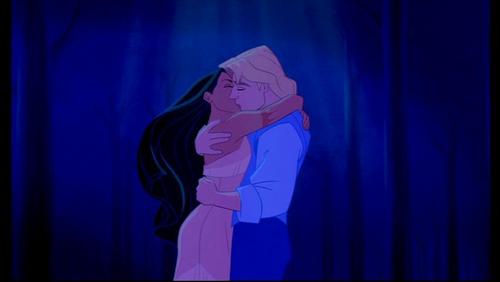 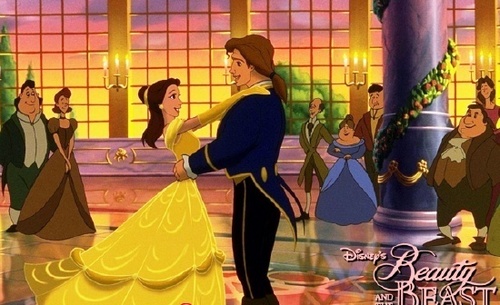 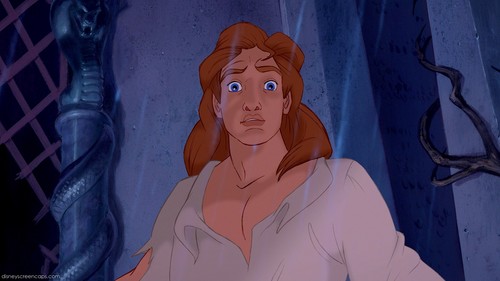 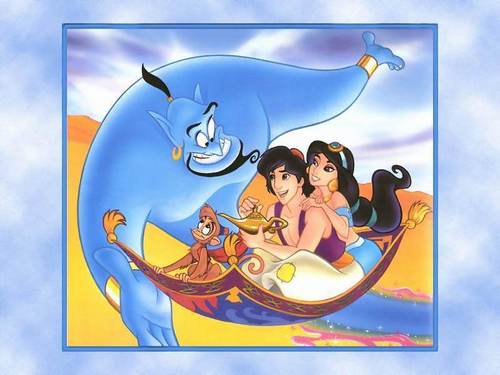 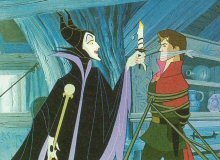 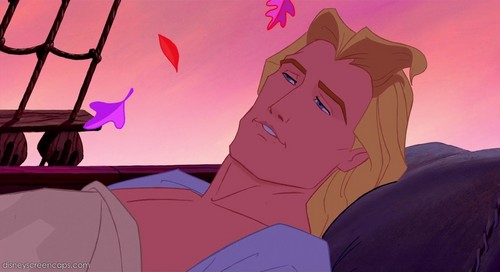 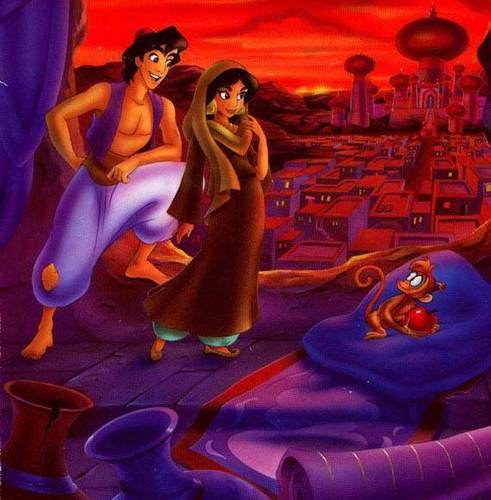 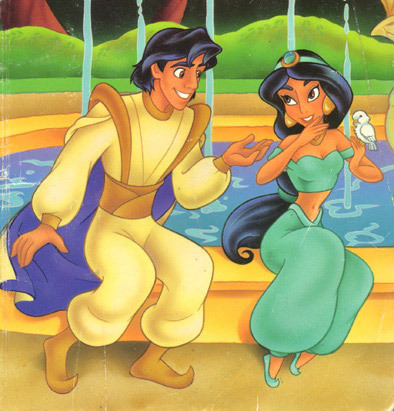 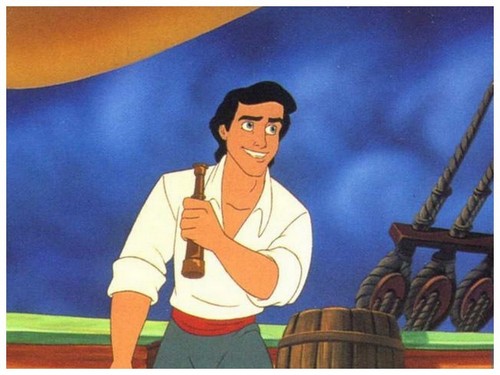 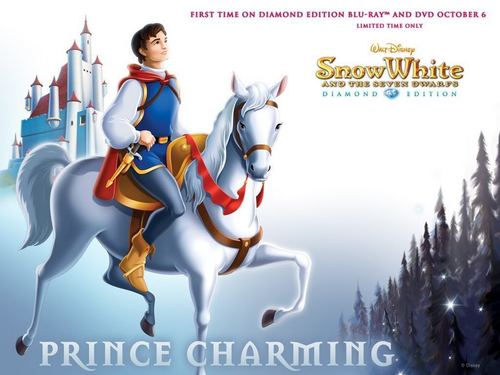 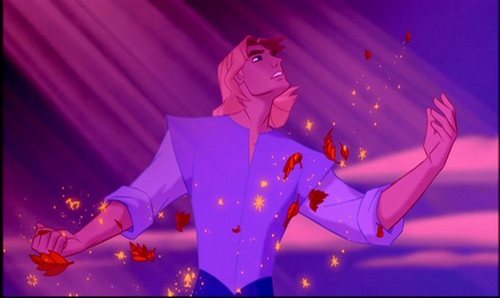 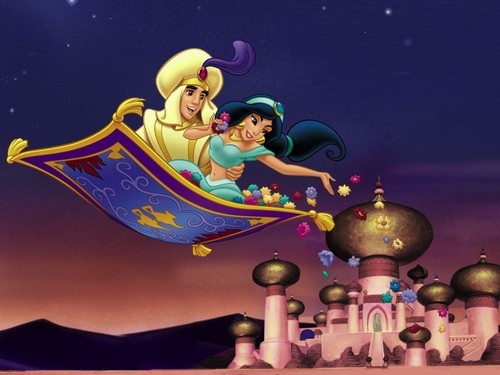 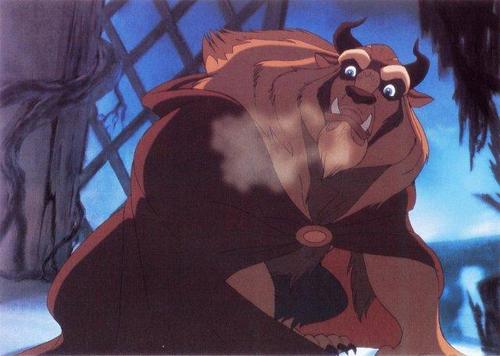 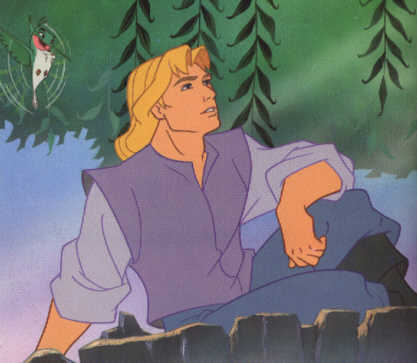