6
Most Beautiful Things From DP Movies
posted by sweetie-94
I got inspired by anukriti2409's article so I decided to write my own list, it was hard to do, but I narrowed it down to these 10 things, hope you'll enjoy this article 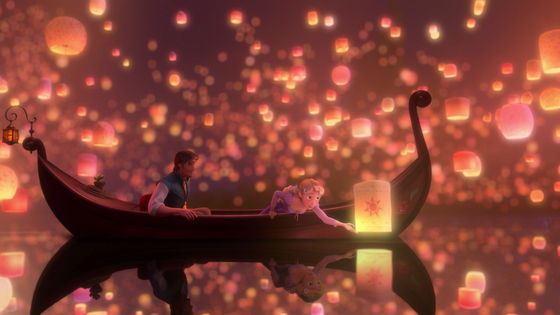 This scene is imo the most beautiful 3d animated scene, especially the part where the King and Queen releases their lantern and then the rest of the kingdom follows, that part gives me goosebumps everytime. It also inspired me to release a lantern on New Year's Eve 2013 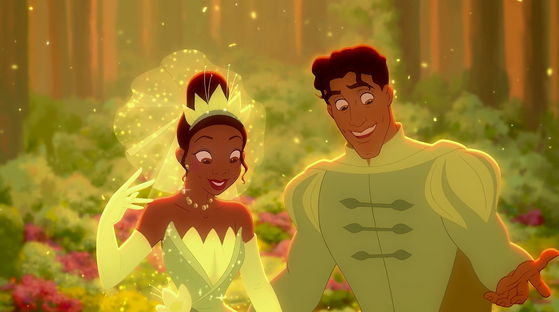 This scene is the most beautiful thing from a DP Movie released after 2000, what especially makes this scene so beautiful is the part where Tiana and Naveen transforms back into humans, that part always gives me goosebumps 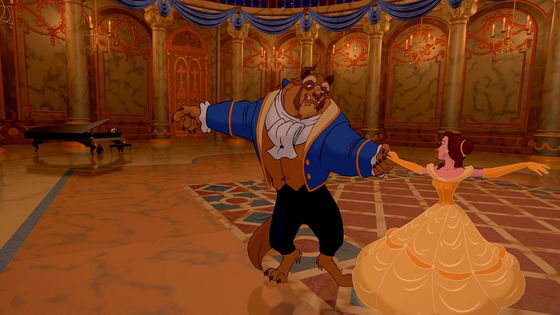 Wow, this entire scene is just so beautifully done, the amazing chandelier with angels around, the colors, everything, no wonder that people loves this scene so much 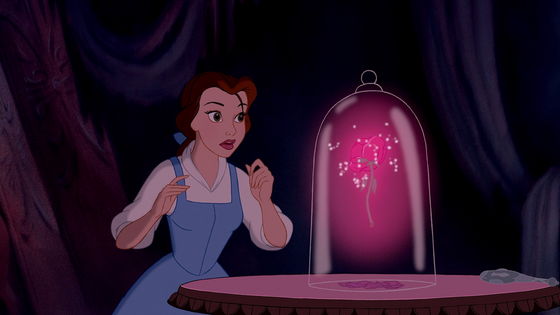 Being a lover of roses (especially the red ones) I had to put this one on the list, it's just so beautiful, do I really need to say more?

6. The rose that Aurora holds

This rose is only seen for a few minutes, but again I had to put this one on this list as I love roses, I putted this one higher than The Enchanted Rose because I prefer the color of this one, it may not be enchanted, but it matches with her lips 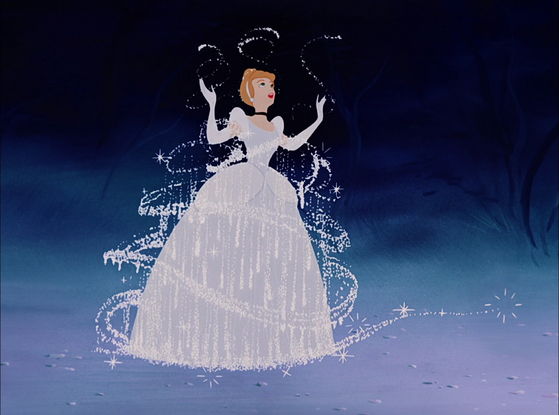 Such a beautiful scene, no wonder this was Walt's favorite piece of animation, everything about this scene is beautiful and of course magical 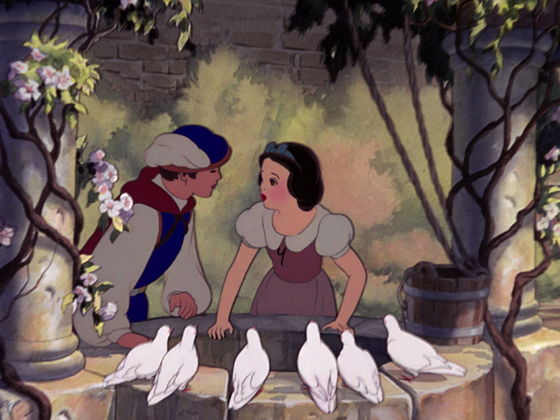 Unlike the other scenes on this list, this one isn't here because of the animation (though it's still beautifully animated), but more because of the scene itself, it's such a romantic scene, also to top it all off The Prince sings probably one of the most beautiful Disney Songs, One Song and also he has such a beautiful voice 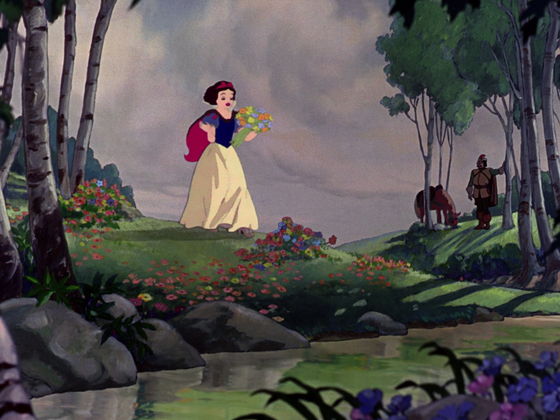 Another beautifully drawn scene, just look at the water, this scene looks like a painting. It may not last that long, but I can watch this scene over and over again because of it's beauty 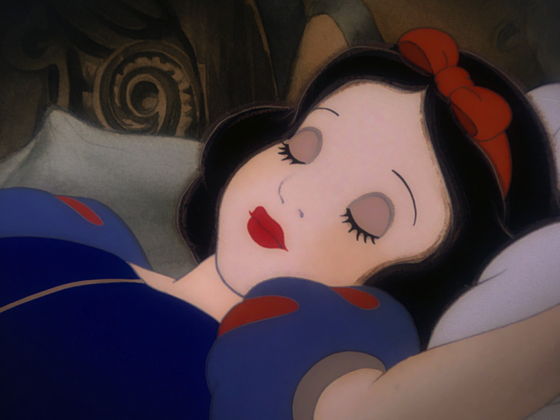 This is the most beautiful pair of lips I've ever seen on a person, that red shade is just amazing, it goes well with her pale skin and black hair 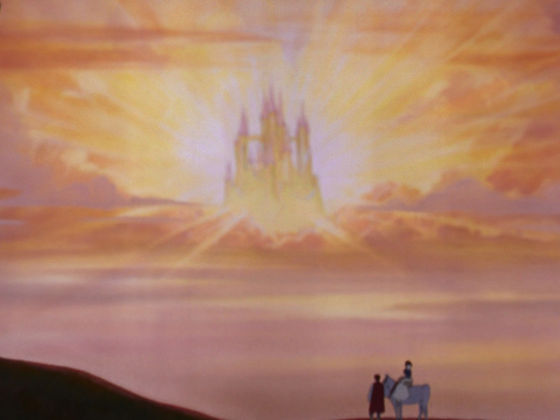 Not only is this my favorite movie scene, but it's also imo the most beautiful one aswell, so beautifully animated. The very end is my favorite part and also the most beautiful part imo, when Snow White and Prince ride off into the sunset and we see the castle coming out from the clouds
PrueFever, laylastepford and 4 others like this
anukriti2409 Thank you for credits, i feel honored, really! :) I like your list too. Like you know, we have fewer things in common, but I like that you included Snow's lips and Aurora's rose, i had hard time placing them.
Sparklefairy375 Great article. I agree with lantern scene, Cinderella's transformation, and the enchanted rose for the most.
laylastepford Nice article. I love that there is so much from snow white here. I find that film to be greatly underappreciated so I love the positive attention you bring to it! 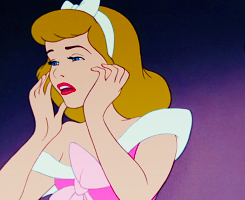 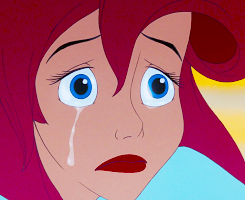 DP crying :(
added by GirlySpunk
9
My ranking of DP hairstyles
posted by anukriti2409
I have recently learned that the red hair is a recessive gene and will eventually die out in centuries to come. To think of it, it is very sad as I absolutely love the fiery reds. So this article is inspired from this recent learning and to dedicate to my favourite hairstyle among all princesses.

13. Cinderella:
I hated putting her so down, especially she being my 3rd favourite princess. I hate the length of her hair, its like neither here nor there. I'd say, being a house maid, the pony with simple tie-band suited her purpose. I actually liked her cute little braids in the morning. But when...
continue reading...
14
In Defense of Ariel with Eric: "She just left her family for some guy she barely knew."
posted by laylastepford 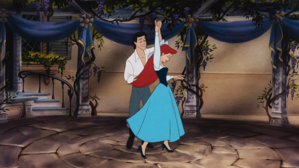 Okay so I have read multiple places on here that "Ariel just left her family for some guy she barely knew" and variations thereof. I coincidentally enough just watched this film within the last month and remember it very freshly so I would like to contribute my opinion on this matter. First though, I would like to remind people: These Disney Princess films do not take place in a modern time and setting. Most of them take place over a 100 years ago and are during a time when most people were dead by 40 and half weren't even making it that long. To put it in perspective, the equivalent of a woman...
continue reading... 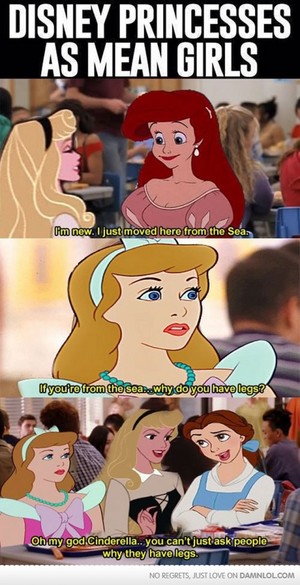 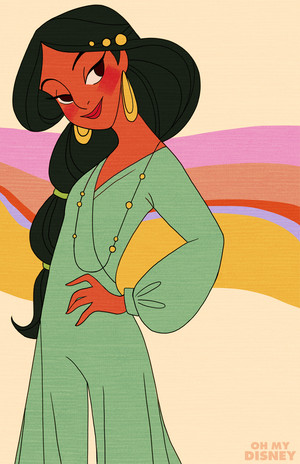 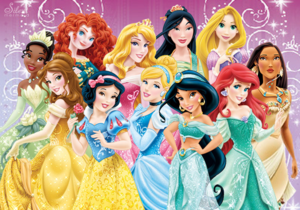 Hello everyone! Since I made a question about "Who are the princesses would you sort into the royal or rebel?" based on Mattel's Ever After High, some peoples commented there with their own idea of princesses in royal and rebel group.
Well in this article I want to classifying the princesses in the groups with my version.
This is the first time I wrote an article on Fanpop, so please understandable if many mistakes I might be doing in this article.

The true royals are kind, obedient, loyal, graceful, helpful, patient, and sweet.All of them have a...
continue reading...
6
Disney Princess Friend Groups (Including Elsa & Anna)
posted by laylastepford 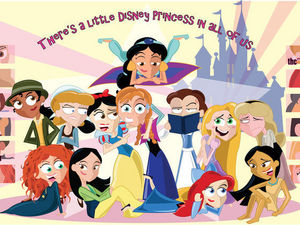 Hey everyone! So a really talented writer on this site had posed a question about which princesses fit best as friends into friend groups. This made me very happy because I honestly think about this all the time (Disney Princess crossovers) so I was excited about the opportunity to read other fans' opinions. After reading many people's opinions and putting careful thought into this, I believe I have come up with groups that best fit the personalities involved. I would love to hear what you guys think, see if you agree or disagree and why so please feel free to leave detailed comments. Thanks!...
continue reading...
10
What I LOVE About the Movie Mulan
posted by laylastepford 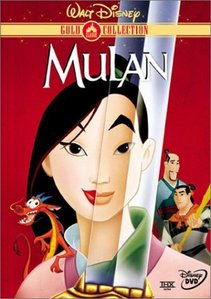 "The flower that blooms in adversity is the most rare and beautiful of them all."
So while there are a lot of great things that are pointed out about the movie Mulan, there are also things that I haven't seen pointed out yet so I wanted to share.

1. Realistic Representation of Culture: I love that it is not over-Americanized and mostly stays true to Chinese and Asian culture. The most American part of the film is the fact that she thinks she can take a man's place in the army. That and Grandmother Fa's comments in general. Other than that, the movie is pretty accurate to her culture. I find this important because I don't understand the point of showing a different culture...
continue reading... 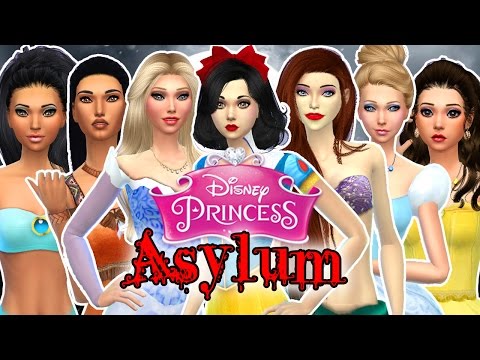 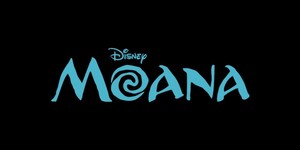 Moana follows the adventure of spirited teenager Moana Waialiki (set to be Disney's first Polynesian princess) who sails out on a daring mission to prove herself a master wayfinder and fulfill her ancestors’ unfinished quest. Three thousand years ago, the greatest sailors in the world voyaged across the vast South Pacific, discovering the many islands of Oceania. But then, for a millennium, their voyages stopped — and no one today knows why. 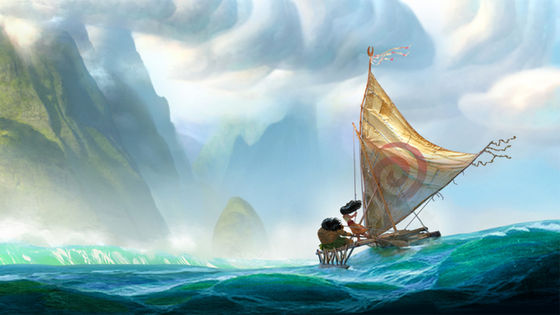 During her journey, she meets the once-mighty demi-god Maui (voice of Dwayne Johnson), and together, they traverse the open ocean on an action-packed...
continue reading... 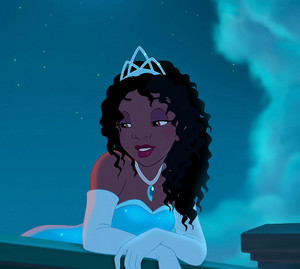 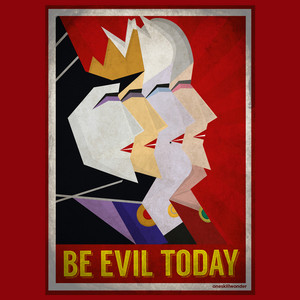 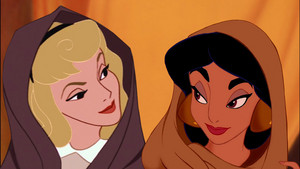 3
Aurora and Jasmine
added by MaidofOrleans
Source: disneyscreencaps.com for the original images 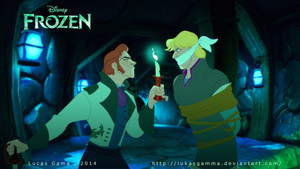 1
Hans and Kristoff
added by dee389
4
If disney princess were ugly
posted by lililc
Before anything, i have to say that my english is pretty bad so they will be some spelling mistakes here
Not trying to critic anything , oh and please this is an idea that came to my mind , but if anyone in fanpop already had done something similar, please let me know so i can erase it

Snow white: while,her beauty was a huge point in the movie , the main thing that made her stepmother hate her , if snow wouldn't beautiful,there is no reason why made her a servant or trying to kill her , sure she would still keeping her inner beauty but queen grimhilde doesn't seem to mind about that