3
Nationalities of Disney/Non Disney Princesses
posted by JefefrsonFan99
Snow White: 16th Century Germany
Though the movie never explains where they take place, it is said to be set there since it was based off the Brother’s Grimm.

Cinderella: 19th Century France
Disney’s first film ever set in France though not explicitly. Evidence is that the words like ‘mademoiselle’ ‘Château’ and Tremaine is a French surname.

Sleeping Beauty (Sleeping Beauty): Most likely Late 14th Century France
While some people argue that it’s set in either England or Germany, the movie NEVER explains where they took place though I have many evidence why it was believed to be set in France near the border of Germany. First reason is that Eyvind Earle and the artists took their art inspiration on an illustration that was based off of the Gothic and Middle Ages of France, most notably the French manuscript, written by the Limbourg Brothers, called ‘Jean Duc DuBerry.’ Stefan’s castle is NOT only based off of the Neuschwanstein castle in Germany, but also many castles in France such as the Chateau De Usse, Saumuer, and Chambord. Not only it was based off of a French fairy tale of the same name in which they borrowed some highlights from the Brothers Grimm retelling, but some of the designs, architectures, and some banners are partly 80% French, such as the Fleur De Lys. In the beginning, the narrator mentioned the ‘high or low estate’, which refers to the three-estate systems used in France before the French Revolution. The name Flora was first used in 15th Century France. Some of the names are partly French like Aurora for Aurore, Stefan for Stephene, Fauna for Fawn, Phillip for Phillipe, and the French words like ‘troubadour’ and ‘en guarde’ are used in the birth scene and the argument respectively if you listen carefully. Perhaps the most important evidence that it’s beloved to be in France is the old national anthem called ‘Vive Henry IV’ which was adapted by Tchaikovsky, in which George Bruns reinterpreted that anthem. Just because it has the old French anthem doesn’t mean it’s in England! If it was set in England, then it has to be ‘God save the Queen.’ Theirs too much Disney films set in England so it cannot be set in UK or England because the movie does NOT tell or explain where it is located!

Odette (The Swan Princess): Most likely Medieval England
Even though the movie was based on the Russian ballet and a German folklore, the movie was believed to be set in Medieval England for a lot of reasons, such as the architecture, landscape, and clothing that kinda reminds me of Medieval England. I also have more evidence to support this claim that most of the characters speak in English accents, except Derek, Odette, Speed and Jean Bob (who speaks French). During the scene of ‘Princesses on Parade’ Lord Rogers mentions one of the towns of England called Colchester. Odette’s father was probably based off of William the Conquerer. I can tell that the forest was probably based off of the New Forest in Hampshire and the lake inspired by the Saint James park in London. Another evidence is that Derek’s friend was named after the same name of a town in London.

Jane (Tarzan): England
Even though the story takes place in Africa, Jane was from England.

Tiana (Princess and the Frog): 1920’s Louisiana
The story originally came from Germany called the Frog Prince, but the movie is set in America

Rapunzel (Tangled): 19th Century Germany
Her story was based on the same name by the Brothers Grimm.

Moana: Polynesia
Princessanna93, DivaChipette1 and 1 other like this
PrincessAyeka12 Please don't use UK as an alternative way to meaning England. The United Kingdom (UK) is made up of four countries: England, Scotland, Wales and Northern Ireland. Other than that nice article.
Princessanna93 Snow White is actually British. As for Aurora, she is undeniably German ,since hercastle is based off on Bavarian Neuschwenstein Castle. I completely agree with all the other points.
JefefrsonFan99 Well, Princessanna93, Aurora is somewhere in France near the German border. Her castle is based off, NOT just the Neuschwenstein Castle, but other French castles like D' Usse as a side note!
Likerodeo Just wanted to point out that though Hans Christian Anderson was from Denmark the little mermaid's ethnicity is Merfolk and in the case of Disney's Ariel's ethnicity, she is a Merfolk of Atlantica (side note: it seems to me that Prince Eric is from Portugal based on the design of his seaside castle). Then we have Pocahontas who is Native American of the Powhatan people and Esmeralda who is of the Romani people. Giselle is from a fantastical fairytale world obviously based on European lore. Cool article, part of the appeal of the Disney Heroines is that they represent different cultures from around the world, each as fascinating as the next. Life is wine, cheers +_0
Princessanna93 Disney's Snow White is British ,but the original character is German. Brothers Grimm were German....oh,the were great authors, by th e way.😄
PrincessAyeka12 @Princessanna93: I’m curious what makes Snow White British to you? 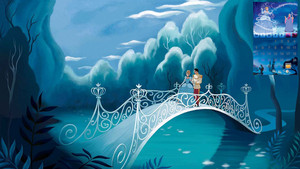 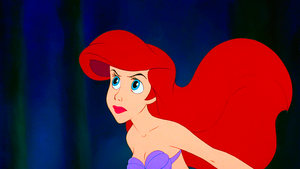 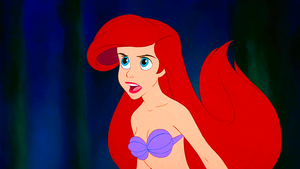 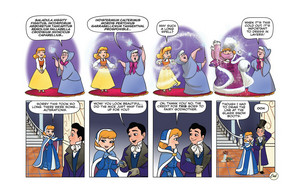 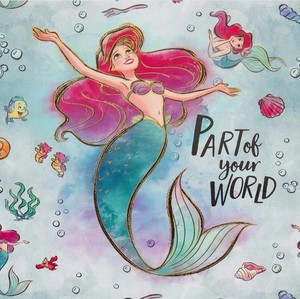 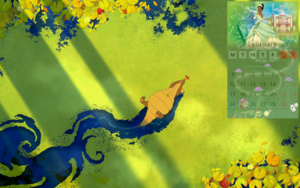 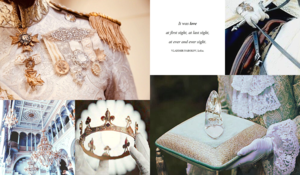 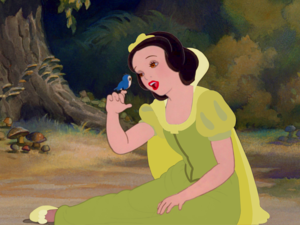 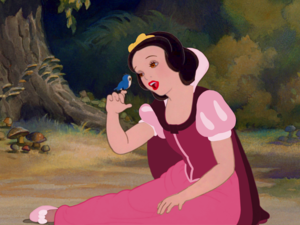 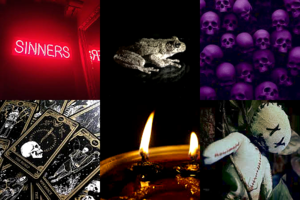 Dr Facilier aesthetic
added by MaidofOrleans
1
POTM - Why We Love Moana
posted by MaidofOrleans
Thanks to everyone who participated in Princess of the Month! I'm sorry that this month was kind of crazy for me and I did not post as consistently has I had originally wanted. I hope it was enjoyable for you all nonetheless! Stay tuned for the announcement for who won POTM for November. :)

I wanted to do a celebratory culminating article with comments from fans on why we love Moana. Many thanks to all who submitted comments!

"One of the main things I love about Moana is that not only does she have a desire to leave home for adventure, but she also loves her home and values what she has there....
continue reading... 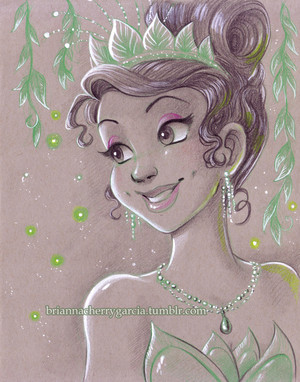 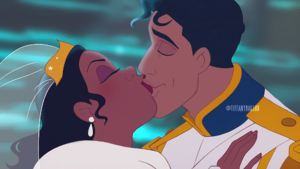 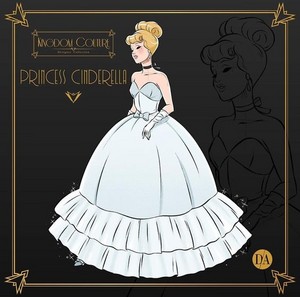 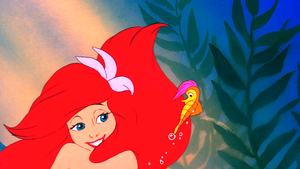 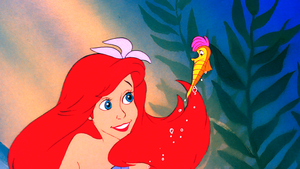 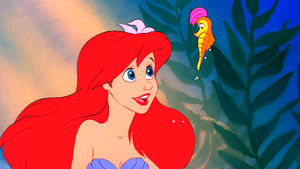 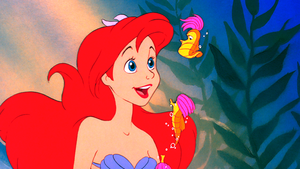 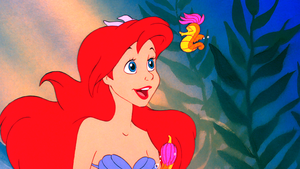 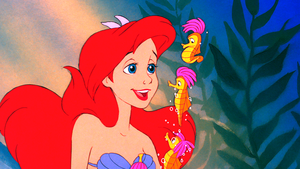