I know that once a month my list changes. Every month there is a change in the list of my favorite princesses. Sometimes I write about princesses missing from my list, sometimes about something I'm not sure about. But today I'm really going to rank princesses from least favorite to my favourite, and I'm going to try to be really honest. I count Megara, Esmeralda, Elsa and Anna too. I promise, this list will never change again.

16- Ariel
You may find it absurd that Ariel would suddenly drop to the bottom of my list when Ariel was in the middle of my list, but yes. I DO NOT hate Ariel. But I don't like Ariel either. The only reason I don't hate Ariel is because she's a mermaid and her super cute look. Anyway, Ariel turned against her father and kind of challenged him, which I don't like anymore. He put himself at ridiculous risks just for Eric and even sacrificed his best feature, his voice. Ehh. I can't stand it anymore.

15- Merida
I hated Merida up until a month ago, but now it's just "I DON'T LIKE MERİDA." After all, we can all make mistakes (hers was gross, her poor mother) and well, Merida corrected her mistake. But Merida has nothing special. That's why I had to throw Merida in here.

14- Aurora
Finally, news that will make Aurora fans happy. Up until now Aurora was in a worse place, but now Aurora will be here. Just because the dog that was my dead dog's best friend was named Aurora. I finally discovered a feature in Aurora that I love! When Aurora first meets Phillip, she doesn't immediately walk up to him like other princesses. Aurora does not overly trust strangers. Other than that, her incident with Maleficent was ridiculous and she has no other great features. I don't particularly like that Aurora is a combination of Cinderella and Snow White.

13- Jasmine
Well I like Jasmine sometimes. Jasmine is quick to trust Aladdin, a street rat, which I don't like, and it sucks that she's trying to escape from the palace. But Jasmine was smart, for example, she understood that Prince Ali was actually Aladdin. Or she could think of kissing Jafar to keep him busy.

12- Snow White
Snow White is fine. Sweet. Hard working. No matter what happens, Snow White is always working and always grateful. But there is something missing in this princess. Snow White is so pure. Snow White took home an ugly, suspicious and old grandmother and ate the apple that grandmother gave her without even listening to the warnings of her bird friends. And Snow White is a little bossy, for example:

"Wash your hands, or you won't be able to eat."

11- Pocahontas
Pocahontas is connected with nature and she's a crazy princess, which I like. Well, I don't understand how it happened with John Smith? I mean, their relationship sucks. Kocoum died because of John's friend Thomas and Poca let it go?

Kocoum is dead. Thomas killed him.

Pocahontas: Ah.. John is still very handsome, I must forgive him.

If I were Pocahontas: Ah, I must get away from this murderer!

10 - Esmeralda
My favorite feature of Esmeralda is that she defends her rights, that is, she does not surrender to her fate like other gypsies, and my favorite move is the beautiful Esmeralda spitting in Frollo's face, even if it means getting burned. Esmeralda is extremely brave. And I'm glad Esmeralda isn't with Quasimodo. Quasimodo is definitely too ugly to deserve Esmeralda, no matter how good he is.

9- Megara
Meg is super cool, that's awesome! She always says she doesn't need her Prince Charming. She thinks girls can take care of themselves. These are amazing! But poor Meg fell into this place on the list when her main goal was to work for Hades and find Hercules' weak spot. But I loved the process of Meg falling in love.


8- Cinderella
Cinderella is very kind to animals. Moreover, she has such an extremely strong character, which I love. No matter how bad things happen to her, she never loses hope. The only thing I don't like is that Cinderella is too romantic. Other than that, Cinderella is perfect.

7- Moana
Moana is connected with water. That's great, because so am I. And Moana never gives up. Probably nothing more to say about Moana.

Fun fact: Did you know that Moana's name means Ocean in Maori?

6- Mulan
Mulan proves the strength of a woman, she says that the power is in the intelligence and... she loves her family very much. I don't like the idea of ​​turning into a man though, and in the movie Mulan is fighting against the Huns, one of my ancestors. From this point of view, Mulan is in sixth place.

5- Belle
Belle is a calm, intelligent girl who supports her father in any way. I can't help not loving Belle. Moreover, Belle is a bookworm like me. Belle hadn't fallen for Adam for her looks, and Belle isn't shy, Adam is a scary monster, but Belle had been normal even to him.

4- Tiana
I love Tiana very much. Tiana is a hard worker, never gives up, and unlike others, she puts her loved ones and career ahead of her love. I love Naveen and Tiana's relationship.

3- Rapunzel
Rapunzel is such a sweet, lively girl! Rapunzel has a lot of hobbies like me, she is always loyal to her loved ones and is very cute.

Moreover, Rapunzel gets along very well with Pascal.

2- Anna
I love Anna so much. Anna is a very good girl, brave, loves Elsa very much and is sweet ( she looks like Rapunzel in that way). I'm happy that Anna makes mistakes in Love because you can't find your soul mate in a flash.

I LOVE HER!
My list of favorite Disney Princesses has undergone a slight change. Moreover, this time I will start from 12, not 10.

12- Merida
The only princess I hate is Merida. Actually, she was one of my favorite princesses for a while, but as I got older, I started to dislike her. And right now Merida is at the worst place on my list.
Merida fans: Crying
Those who don't like Merida: Happy
I don't like Princess Merida because she thinks illogically and ruins her life despite her mother's efforts.

11- Aurora
Well Aurora is a much loved princess and I know you adore her but I... I don't like her very much. She...
continue reading...
Changing Ariel and Rapunzel's color palette
posted by elsafan1010
I haven't written an article for two days, let's say I couldn't finish it. Actually, I had an article for you that ranked princess hair from worst to best, but I thought you might not like it. So I have a better idea. This article is about changing the colors of Rapunzel and Ariel. Their hair, lips and eyes.

I actually love their color palettes/some of my favorite princesses/, and I'm writing this article just for fun. Let's start with Rapunzel. 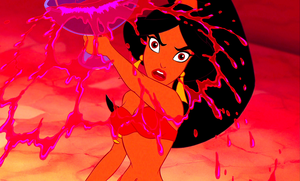 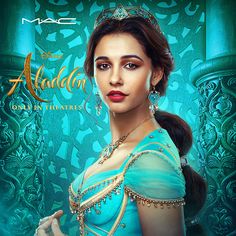 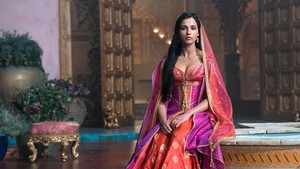 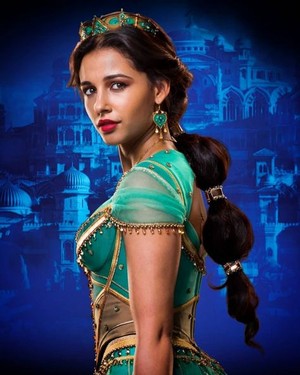 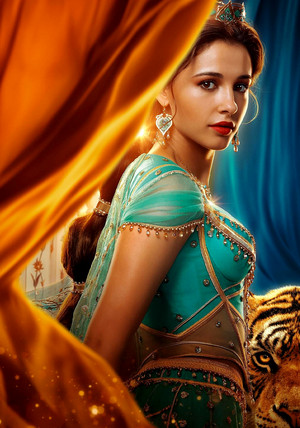 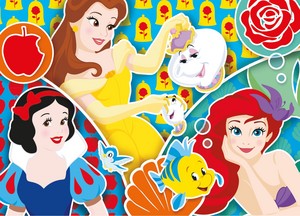 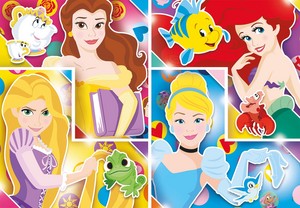 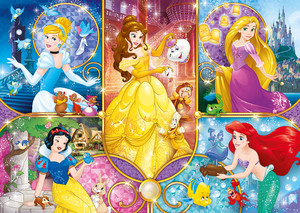 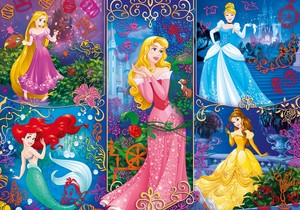 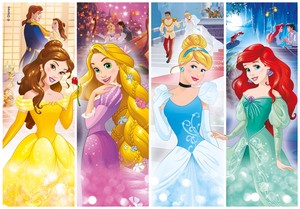 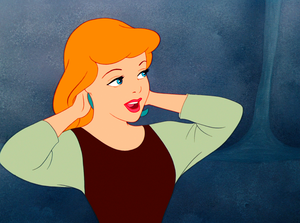 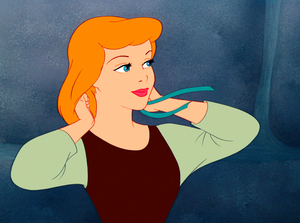 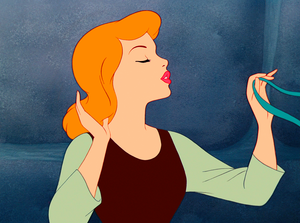 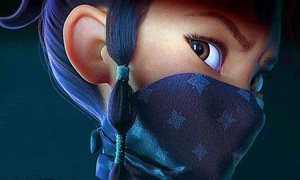 *RAYA AND THE LAST DRAGON*
added by KEISUKE_URAHARA 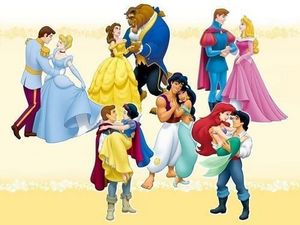 I copy and pasted the information from link by clicking on the princesses names and copying the plot text in parts which were related to the couples whether referenced or physically in same scene.

While I was working on a snow trip, he told me about the secret boy’s secret...
continue reading...