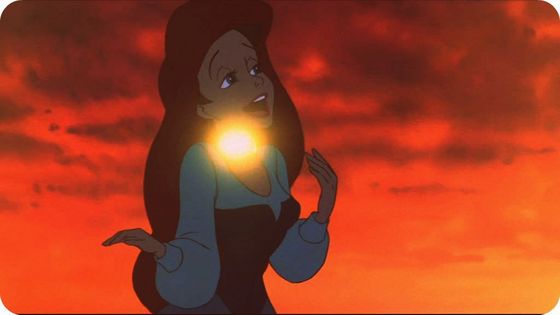 9.Ariel
Coming in last place in the countdown is Ariel. This spunky little princess sets a good example with her determination and willingness to never give up, even when the going gets tough. But she also was berated by the community for her reckless decisions and called selfish for leaving her family. 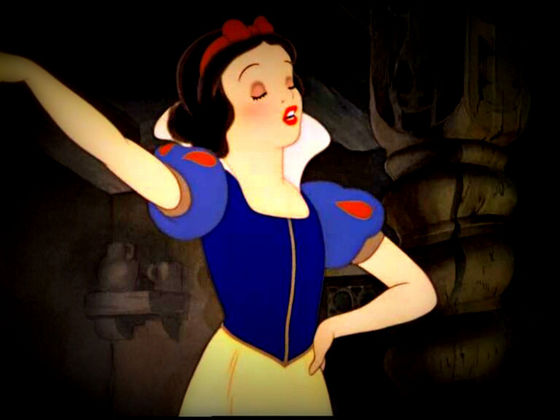 8.Snow White
Snow White is known for her upbeat attitude. Her kindness and positivity toward everyone is a good trait that others should imitate. But she is also disliked by the community for her total weakness and inability to stand up for herself, as well as breaking and entering. 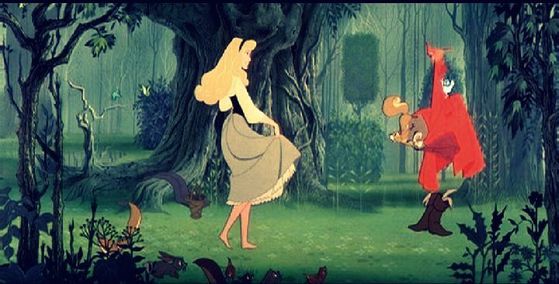 7.Aurora
Aurora was next. She is loved for her kindness to the fairies, her patience, and for mostly obeying the rules. But she is not to be admired for waiting around for her prince, and also for basically not doing anything at all. 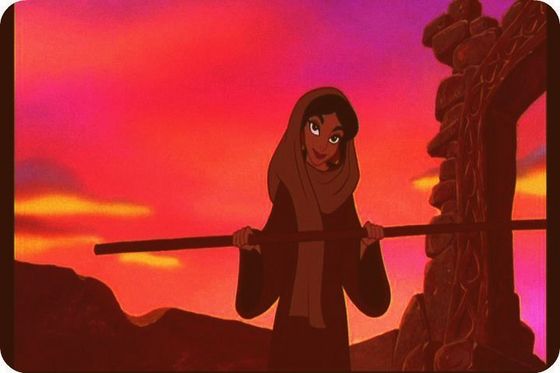 6.Jasmine
Jasmine is known for her line "I am not a prize to be won!" She is a good example for her vivacity and refusing to conform to her customs, and sticking up for herself and having tons of wit. But she is also irresponsible for running away from her royal responsibilities, and for having somewhat of a bitchy attitude. 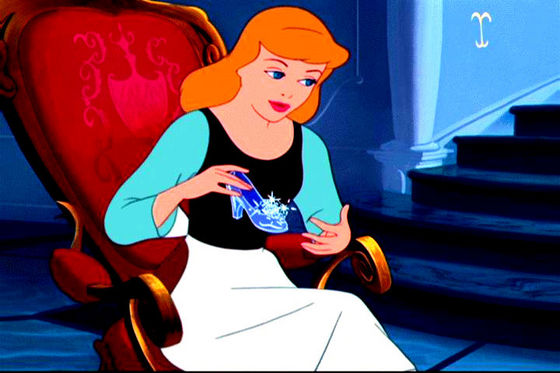 5.Cinderella
Cinderella is known for her incredible kindness, her hardwork, and her patience. She also has a very good attribute of keeping her faith and positive attitude alive even in while she is abused by her stepfamily. But she is also reprimanded for waiting around to be rescued and for never sticking up for herself. 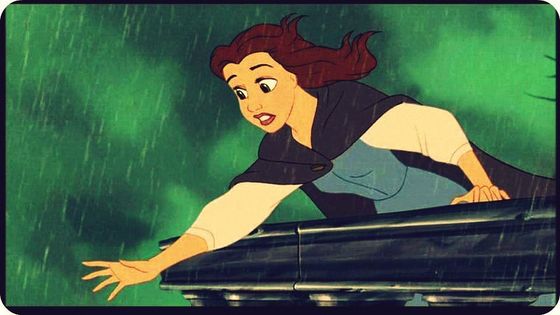 4.Belle
Fanpop's favorite princess did not make it to number one. Known for her kindness, understanding, and booksmarts, Belle certainly isn't a bad role model. She's great in terms of learning to read someone by the inside, and not judge a book by it's cover. But Belle also can be shamed for continuing to allow herself to be abused by the same guy, and because she's just not as proactive as the following three. 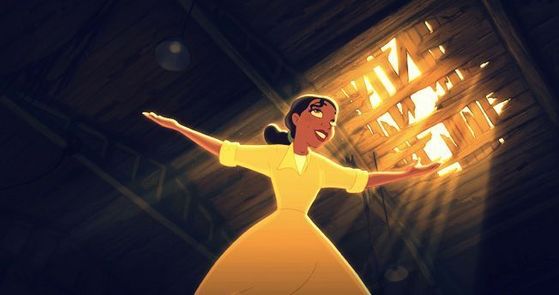 3.Tiana
Disney's newest princess was really admired by fanpop users. She shows that you can make your own dreams come true, and that you can do it all through hardwork. She knows how to be independent and not rely on others. But Tiana is also faulted for not knowing how to take a second and have fun. 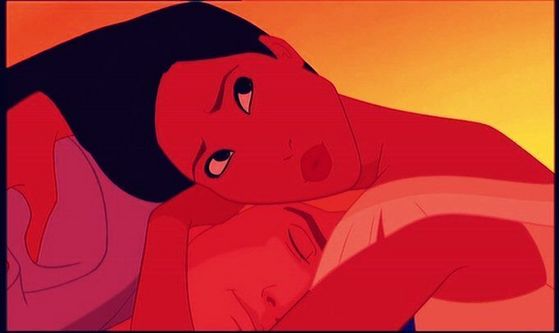 2.Pocahontas
Pocahontas has a lot of great qualities. She's adventurous, brave, and smart. She's wise, respects the environment, stands up for what she believes in, doesn't conform, and most of all, risked her life to save John Smith. But what kept her a notch below number one was running off to see John Smith and disobeying her father. It should come as no surprise that number one is... 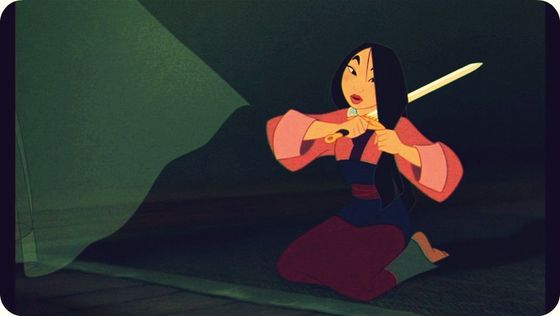 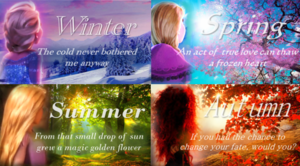 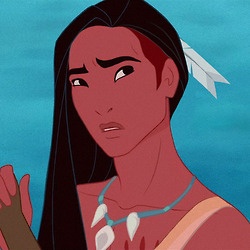 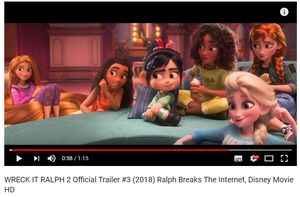 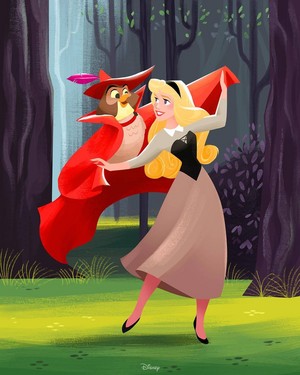 1
Aurora
added by PrincessFairy
Source: disney.com
6
Merida's Disney Princess List
posted by princesslullaby
This is what I think Merida's princess list would be if she were fan of Disney Princesses. We will never know for certain what Merida's princess list would be, but we can make general assumptions. I think while some of you may not agree with every placement, the general ranking of who would be at the bottom, middle , and top of her list will be the same in all of our opinions:) Thanks to wavesurf for helping me out! 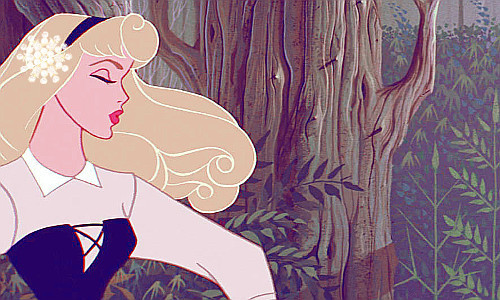 Predictably, Merida wouldn't have a taste for the classic princesses. Aurora would likely be in last place. Merida's main gripe against Aurora would be that she let...
continue reading... 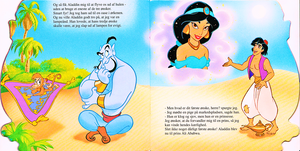 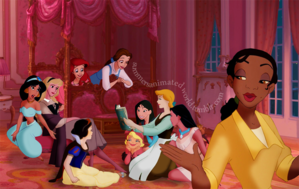 Party time girls!
Hi guys, so basically this list is about the princess's favourite Korean Pop Songs if they're organising a Disco Party.

This song is very catchy that I could not get it out of my head! Definitely the best Disco music ever.

Taken from the popular 2009 Korean drama, Iris. This song actually suits Tiana and Naveen, I feel.

The most popular dance that took the world by storm back in 2012, this will definitely the other choice for a disco.

The second single from Psy, I watched a video with the Frozen cast dancing to this song. Go check it out!

Another song that I grew a liking on, it is another catchy song in fact I hope to download their album soon if I'm lucky.

Only 5 songs make it through the cut, anymore suggestions? 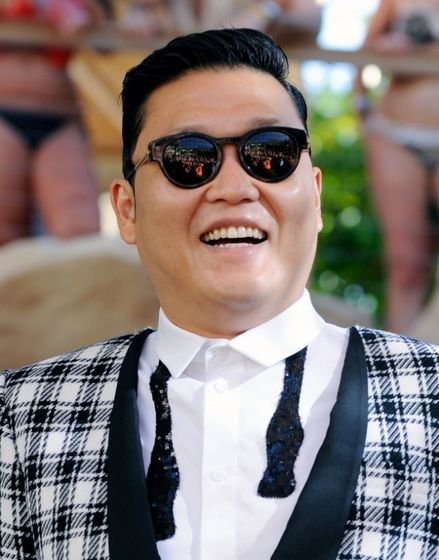 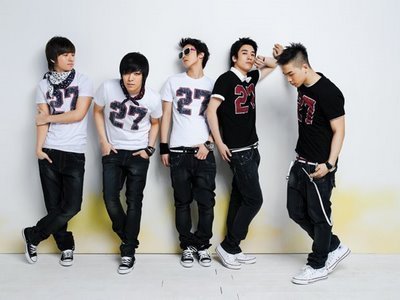 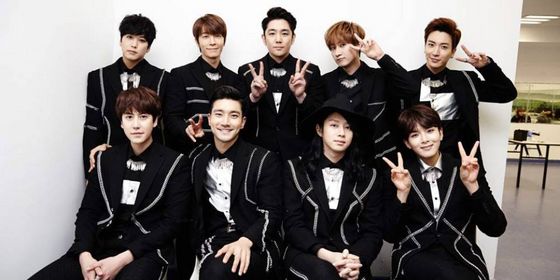 Super Junior
3
Rapunzel's Birthday
posted by FloraorStella
So Rapunzel had a great beginning. "A single drop of sunlight" fell to the ground and created a flower (?) that "had the ability to heal the sick and injured." Then because the queen was dying, the flower was mashed up and given as soup to the queen who got well again. And the magic affected her baby. The magic golden flower caused the newborn to be born with a head full of hair, and already extremely active.

Did Gothel take her right after she was born? Isn't that dangerous? Shouldn't Rapunzel be with her mother, be nurtured by her and everything. Like, come on, at least wait until...
continue reading... 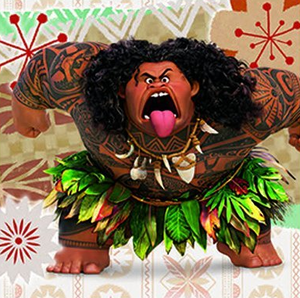 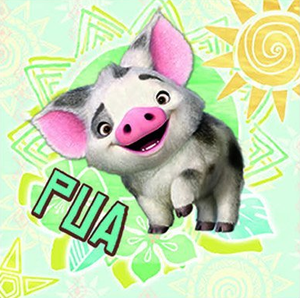 Moana
added by PrincessFairy
Source: amazon.com
7
sweetie-94's Favorite DP Couples
posted by sweetie-94
Since it's Valentine's Day soon I decided to write a few articles relating to that and I decided to do a list of my favorite DP Couples, fittingly enough the last time I did this list was around this time last year, since then my list has changed a slight bit. Hope you'll like this article 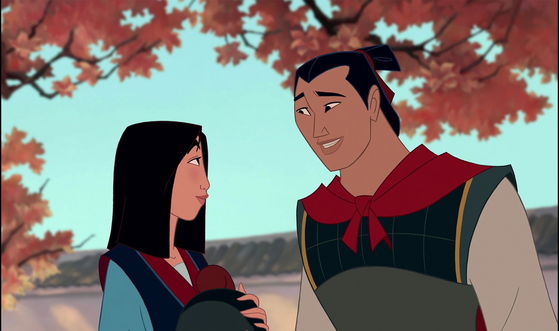 Imo they're more best friends than a couple, their first meeting is hilarious though and I love how Mulan isn't afraid to show off her feelings for Shang in a subtle way and how Shang chose to not kill Mulan despite the fact that women wheren't allowed in the army, it shows that...
continue reading... 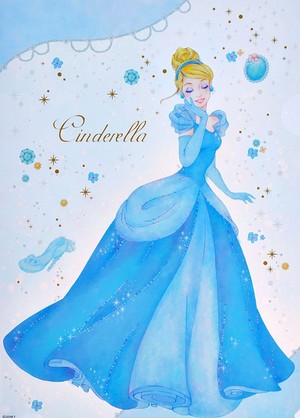 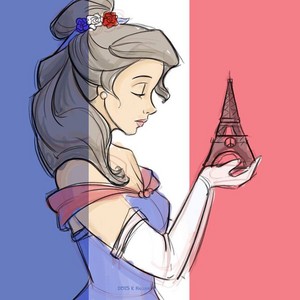 5
Aurora and Cinderella
added by dee389 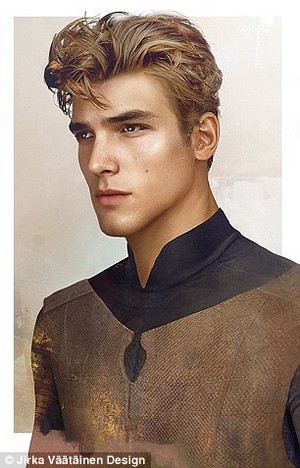 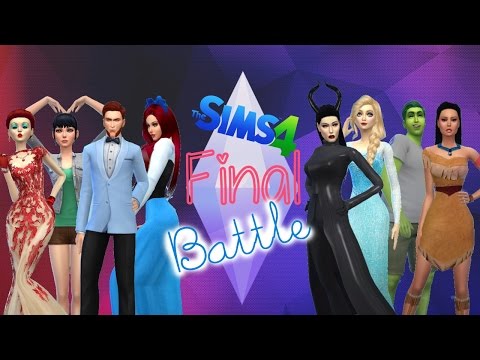 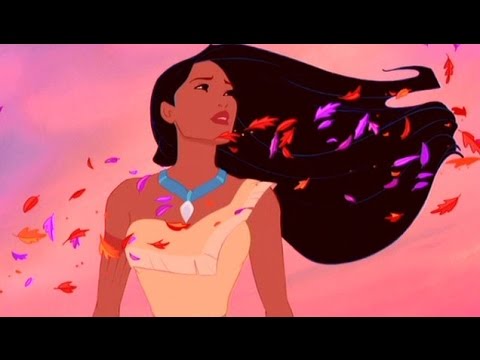