Belle, do you wanna build a snowman?

added by PrincessFairy
Belle and Ariel as Elsa and Anna
video
frozen
do you want to build a snowman
elsa
anna
belle
ariel
disney
beauty and the beast
the little mermaid
rosewinton3055, bloomwinxfan and 10 others like this
Persephone713 YEAH! My two fav. Princesses with a very pretty but sad song. Nice and sad. Thanks for uploading.- And making it if you did.
fahmad27 So sad and pretty! It is also awesome seeing my favorite girls Ariel and Belle co-starring together in this video!
324anna So sad. :( Whoever made this has very good editing skills.
KataraLover The only way this would have been more perfect would be if they used the clip where we see a tear go down Ariel's face when she watches Eric's wedding ship leave for the line "Just let me in." Even thought that this is just FLAWLESS!!!!!!!! Ironic because the last Ariel and Belle with a Frozen song it was Ariel as Elsa and Bella as Anna with For The First Time In Forever Reprise.
MalloMar Beside being a bit blurry, this is perfect. So beautiful, and sad.
nmdis It is an amazing video indeed I wish it to be more clear so we would enjoy it more <3 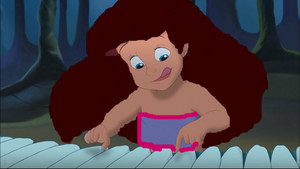 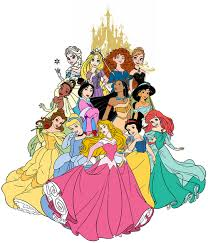 Who will come out on top?


13.Tiana-
I really didn't enjoy The Princess and the Frog. And Tiana wasn't really and interesting character in my opinion. Honestly, I only liked Naveen and Ray. But everything else was just blah. Tiana just isnt my cup of tea. I admire her hardoworking nature and all, but I just... dont... really... I dont know I dont really have a reason but I dont like her that much.

12.Anna- I used to love Anna, but now that I watched Frozen again, I don't like her. She is a complete idiot, marrying a guy she just met. She is so impulsive and she acts before she thinks ALL...
continue reading... 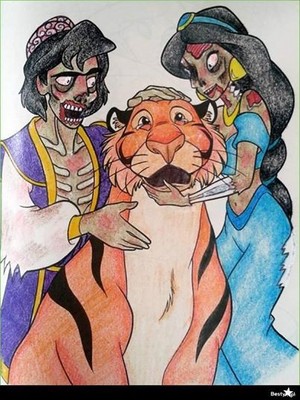 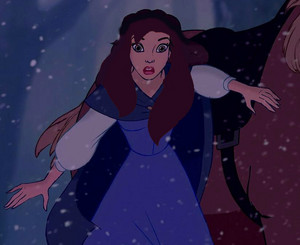 1
Minnie as Belle
added by cruella
9
Why I love (in defense of) Elsa
posted by manu962
Elsa, is my favorite DP currently and I thought of showing my opinions about her.

We first meet Elsa when she is sleeping and Anna wakes her because "the sky is awake" and they have to play.
She first hesitates and tells her to play by herself but when her sister asks her to build a snowman she can't resist.
This part shows Elsa's personality before being isolated. We can see that she is the elder sister and tends to act more mature and calm, but she enjoys being with her sister and shows her playful side.
And we can also see that she isn't afraid of her powers and likes to use them.

"Shshshsh!!!...
continue reading...
9
Manu962's Favorite Princess List
posted by manu962
So, I made my "Favorite DP List". I know it's a mess but I'm not good at writing these kind of stuff and my list changes quite often. Hope you won't find it boring.
This are just my opinions and everyone is free to agree or disagree with them.
BTW I know that the photos with the captions sound stupid, but I added them because this list without photos would be even more boring to you.

13.Snow White
Poor Snow! She made it to the bottom of my list. I'm not being biased. I like her I really do but I like the other princesses more.
I like that she is an optimist, cheerful, and cares about people and...
continue reading... 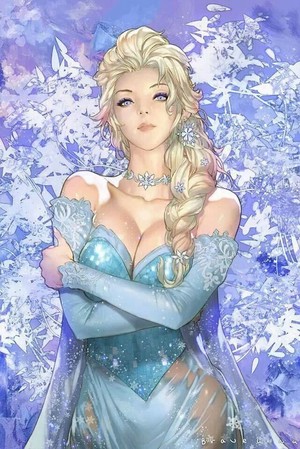 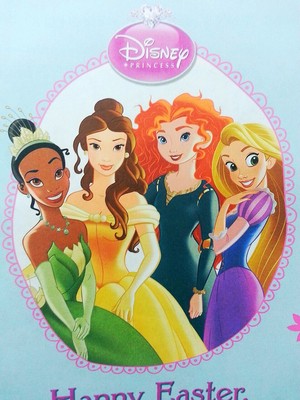 2
Merida and the girls
added by LupinPrincess
Source: i took these myself, DONT REPOST 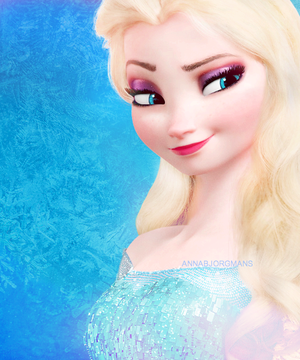 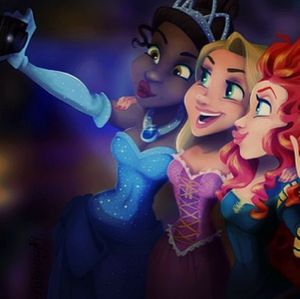 The stars of the show <3 (Art not my own - found on pinterest)
I have been wanting to write another article for a while, so I decided to write about: "Why I love the modern princesses". With any luck, I should be able to do a full series for all the eras :)


Tiana -
What I have always loved about Tiana is so hard-working and determined she is! She doesn't sit and wait for her dream to happen. She works hard day and night to achieve her goals. To me, that is a great example to set to young girls! I feel there are too many girls I know who do not try at anything at all. Tiana helps to teach that wishing and hoping only gets you so far in life. The reality...
continue reading...
12
Fanpop's Favorite 3D Disney Princesses
posted by cuteasprincie
You guys already know that I started a poll and added a question in the respective columns of the Disney Princess pot,asking for your favorite 3D Disney Princess,that are,Rapunzel,Merida,Anna and Elsa.And now,the results are out!

Merida is the 11th official Disney Princess,who was added in the DP line up officially on 11 May,2013.She is the main female protagonist of the Disney's 2012 Animated Feature 'Brave' directed by Mark Andrews and Brenda Chapman.

kittykittykat13 said : Merida is not afraid of being herself. 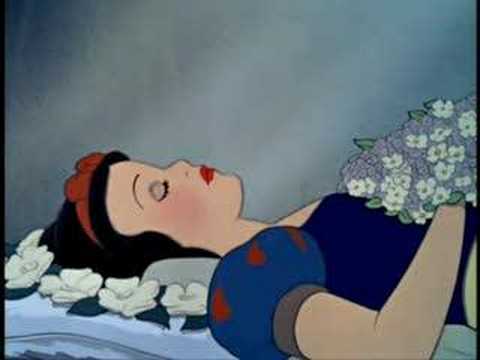 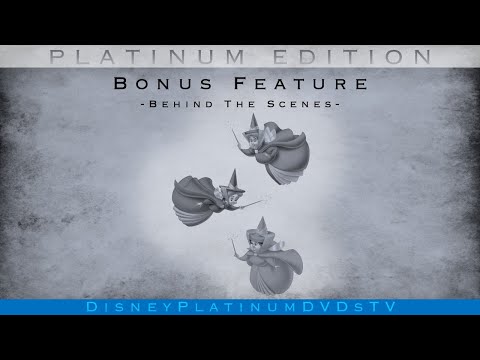 2
The Making: The Voice and Model of Aurora
added by BelleAmie
video
disney
princess
princesses
aurora 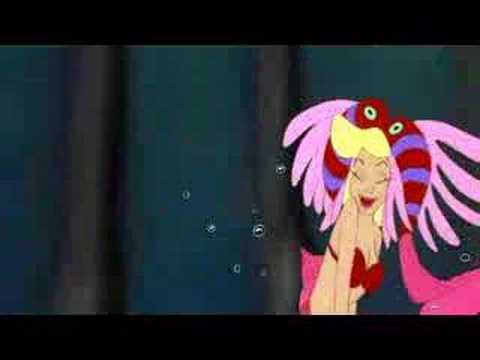