Tinker Bell and The Lost Treasure - Terence, Clank and Bobble 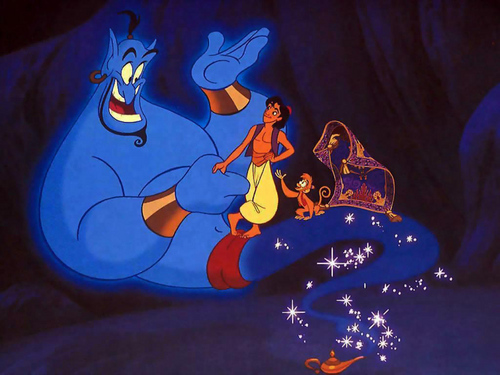 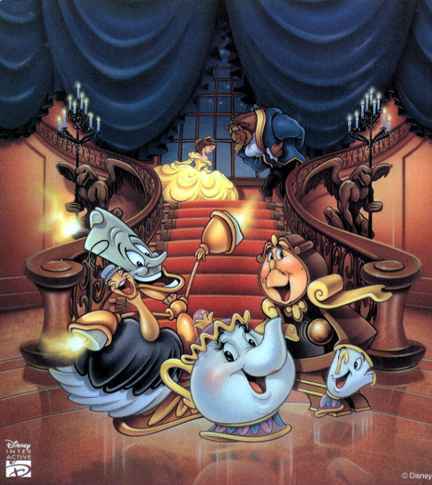 Beauty & the Beast Sidekicks
added by cruella
1
Why Tiger Lily is better than Wendy
posted by GypsyMarionette
Disclaimer: A list I found online. Not mine. Also no offense intended to those who disagree with the list.

10. She has a cool wardrobe that she can be proud of, which would be a nicely made dress from .... most likely a deer, and a pretty cool feather, which looks simply SMASHING with the dress. Wendy gets stuck with a blue nightgown and a simple bow hair...
continue reading... 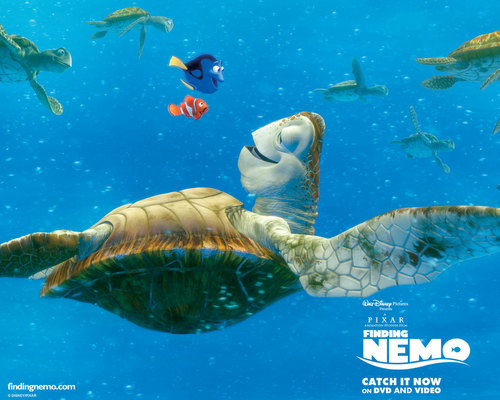 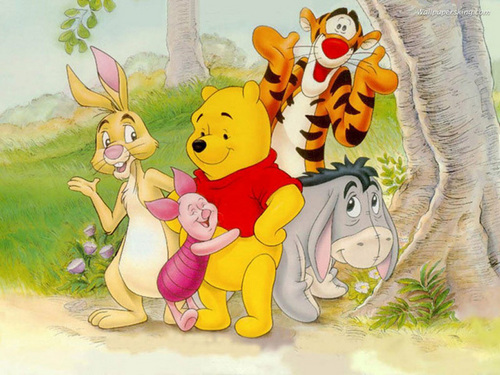 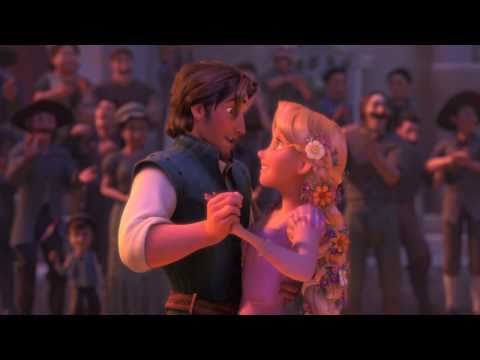 Rules For Being a Good Disney Sidekick
added by GypsyMarionette
video
disney
sidekicks
rules
sidekick
4
My Top 10 Disney Sidekicks
posted by cruella
This is a list of my ten favorite Disney sidekicks (both good and evil), or groups of sidekicks, and the positive things and negative things about them. Some of the individual ones may have been taken from a group, and some of the groups are left whole. I'm sure your opinion will be different from mine. Actually my idea of who is the best will change from day to day sometimes, but these ten are always somewhere at the very top of list. Here are the ten best Disney Sidekicks (in my personal opinion). 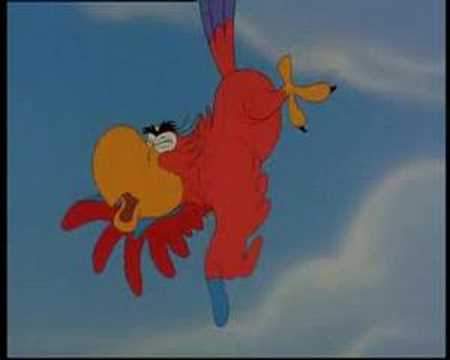