1
Fantasmic!: From California to Japan
posted by deedragongirl 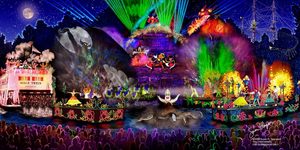 The Poster.
Hi guys, 15 years ago I've been to Disneyland and watched Fantasmic! I'm going to write 3 versions of the show that are perform in Tokyo, Anaheim and Orlando.

15 years ago, I watched it live and upon watching 6 years ago. The one I saw it live was with the Ursula float, eventually that was the very last time that I saw before they took it down due to constant technical issues, especially her tentacles that were made out of rubber and she was replace by her 2 eel spies, Flotsam and Jetsam. However, other than that, the show was great!

Okay, I'm currently watching this version, and it is very different from it's California version. Which includes Pocahontas and the Lion King just to name a few, the seats were large and theatrical oriented so that the audience don't have to stand to watch it.
Another thing that I am very happy is that more characters are included and thank goodness, more choreography and colours!

Originally, the Japanese version was going to premier in March 2011, but because of the 2011 Nuclear and Earthquake Disaster that devastated the country, the show was postpone to a month later once Japan was stabilised.
My first opinion of the show was that I thought it was even better than its 2 American counterparts, the most unusual of all was that the Steamboat Willy doesn't appear in the end. Instead, all of the characters will come to greet us on 3 magical floats (correct if I'm wrong on this).

So there you have it, you haven't got the chance to see it. Check all of them out on Youtube! A definite recommended show. 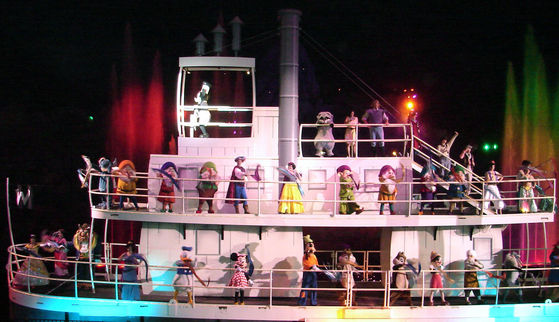 This is NOT the Titanic. 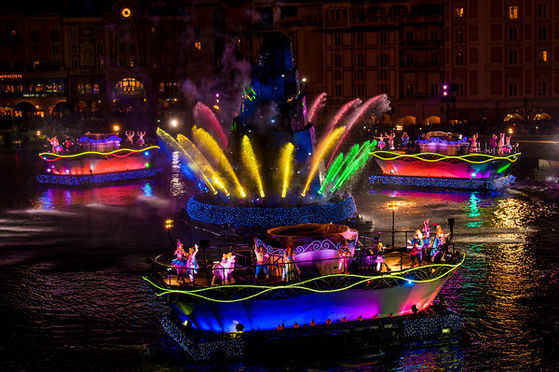 The final bow in Tokyo.
Lovely_Leo likes this 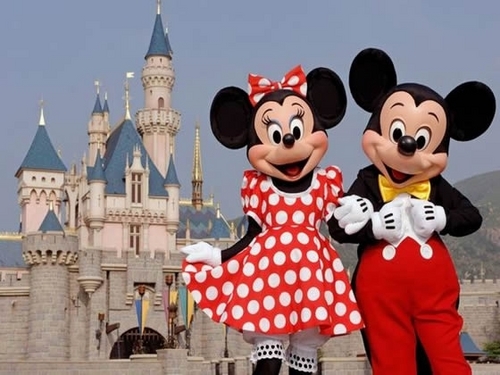 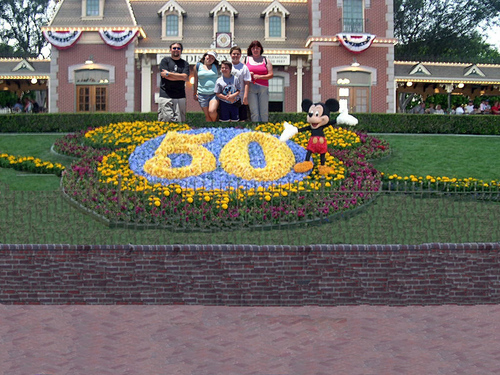 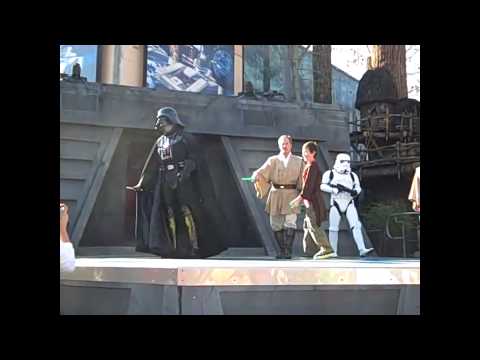 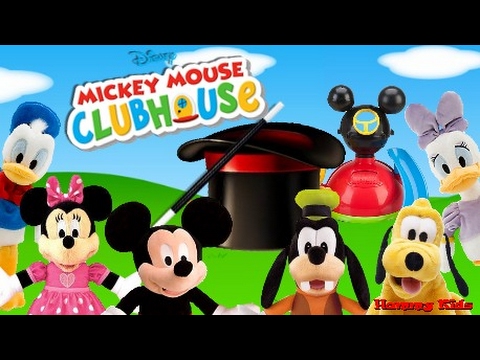 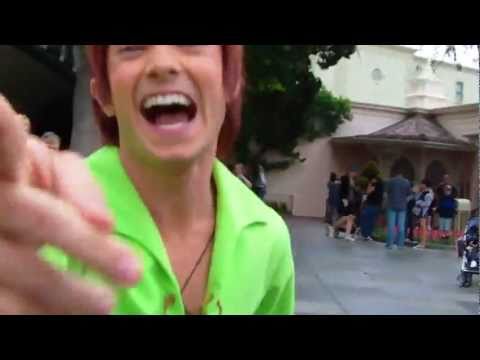 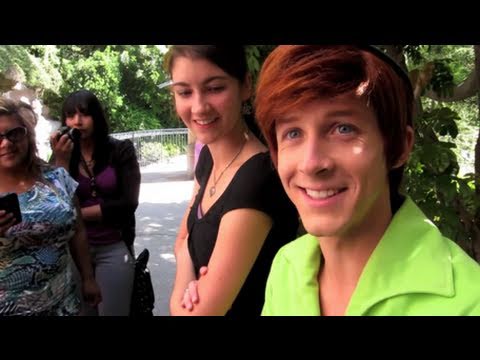 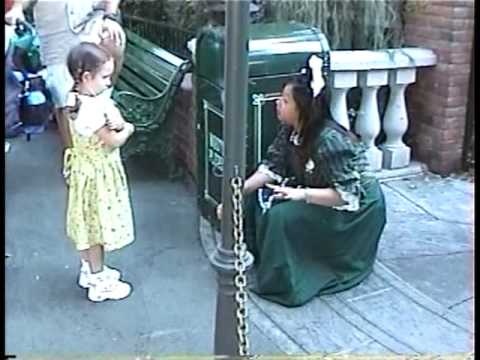 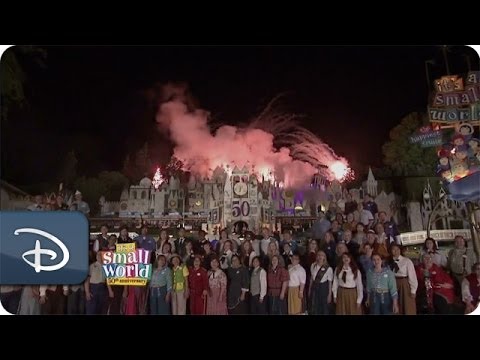 Good Morning America Celebrates "it's a small world" | Disney Parks
added by SoulEaterFan100
I know this was 2 years ago, but whatever! XD
video
disneyland
disney
50 years
celebration 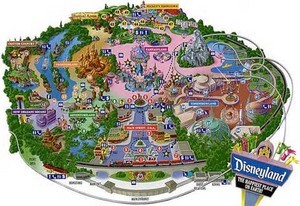 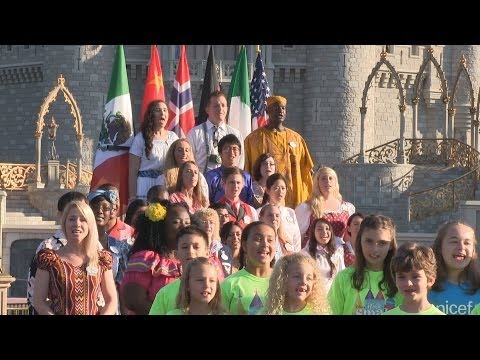 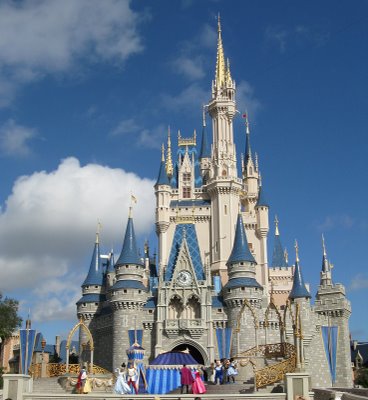 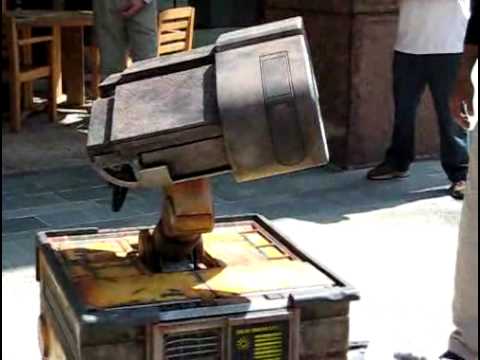 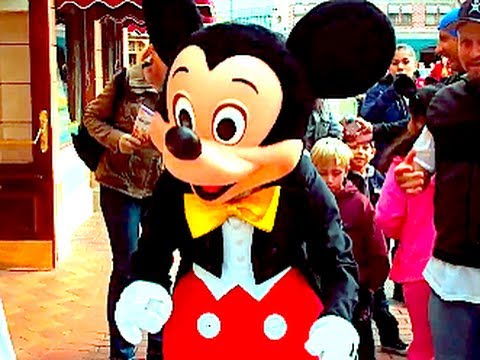 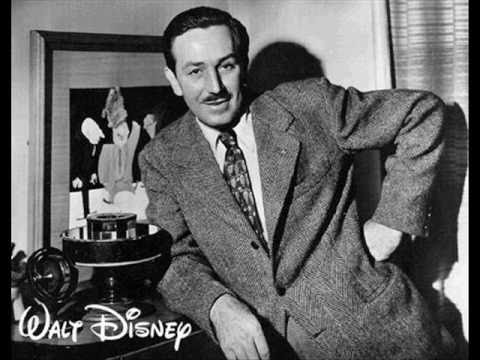 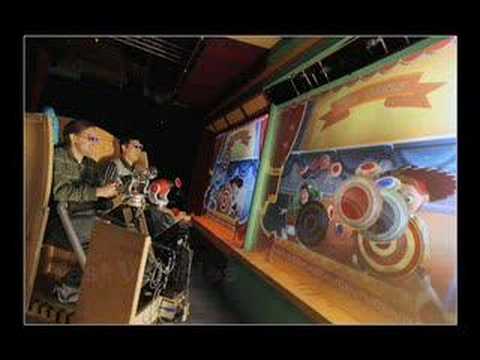 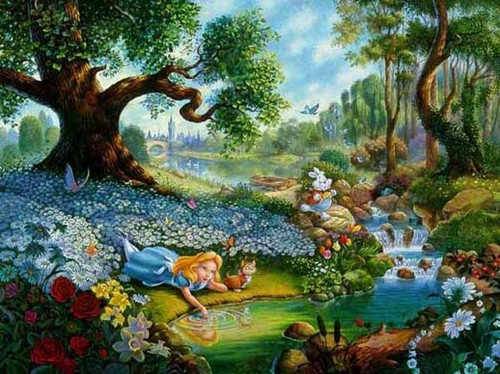