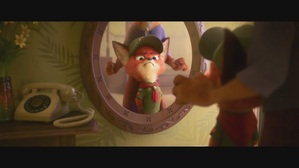 
The sun shined brightly above green oak trees as a bus full of young children drove down a forest road. The children in the bus were all chattering with excitement except for a young fox whose face peered out through the open window at the trees in anticipation for the fun times ahead.
All children have dreams, dreams of being a firefighter, a carpenter, a newswoman, a cop, an astronaut, a lawyer, the imagination is limitless for children and this fox dreamed of something simple; he wanted to be a Zoo Scout. Time didn't matter, he knew the Scout camp was close, he knew his dream would come true.
After an hour on the road the bus finally stopped, “Children! We Are Here!” the on-board Counselor announced. The doors on the bus opened and the children walked out in a single-file line except for the young fox who was frozen in happiness at the sight of the Camps Entrance gate ahead. To avoid any trouble, the Fox quickly joined the line while role-call commenced. With Role-call completed the line of zoo-scouts were lead into the camp by the counselor.
“Okay Children, wait here while I go get the Zoo Scout handbook! Got to Memorize that Oath!” The Elderly Counselor went inside the Counselor Office while the children waited outside.
“Hey, Snout-Face! How's the Fleas?”
It took a moment for the fox to realize the question was directed at him. He looked over to see a Mouse, a Toucan, and an Otter giving him a devious smirk.
“You gonna answer us?” The Otter yelled.
“Huh?” The Fox Answered.
“How's The Fleas, Dung Head?”
“I'm Not A Dung Head.”
“But You Got Fleas, don't You?'
“No! I don't.”
“This FOX has FLEAS!” The Toucan Chirped loud enough for the other kids to hear.
The Children began to point and whisper things the fox couldn't hear, but he knew it was about him. But it didn't bother him, He was where he always dreamed. His mommy saved all her money so he could get his Zoo Scouts uniform, The Fox himself used all the coins he got in his piggy bank from selling lemonade so he could buy the camp admission papers.
“Be Careful, the Predator might bite you.” the fox heard a lamb whisper.
“What did you say? What did you call me?” The Fox asked the girl.
“Oh, Nothing.”
“I heard you call me a Preda-something.”
“You Don’t Know what a predator is?”
“No. My mommy never told me what that word means.”
“Wow.”
“What does it mean?”
“A predator is an animal that…...well eats other animals.”
“WHAT!”
“Yup, and my Daddy told me they are very Ba-Ba-Ba-Bad Animals”
“I'm not a Bad Animal, I'm a Fox”
“Exactly.”
“Huh?”
“You Are A Predator! You Are A FOX!” The Lambs friend chimed in.
“My Big Brother works in Zootopia, He told me Foxes are worse than Cockroaches!”an Anteater Added.
“EeeeeeewwwwWWW!” The girls squealed as they scattered away from the fox.
“All Right Children! I got The Forms, Follow me to the Mess Hall!” The Counselor announced as he returned with the Handbook.
The Children lined up in single-file again with the young fox again at the back of the line, but now he wasn't as Happy as he was before. The Fox     was still excited but now he wondered if something was wrong with being a Fox. If Foxes are bad guys, I'm going to prove these meanies wrong. I’m not a Bad Fox. The young Fox Confidently followed the line of Zoo scouts as the counselor lead them into the Mess Hall to Proclaim their Oaths to being a Zoo Scout.


A few hours passed and rain began to fall on the campground as the Laughter in the Mess Hall grew Louder, But then the Front Doors of the Mess Hall Burst Open. The Fox Ran into the campground with a Muzzle strapped to his face.
It's Too Tight! I can't Breathe! The Fox dropped to his knees in the mud and struggled to pull the muzzle from his face. It won't come Off! Ah! Suddenly sharp nails grew from the fox's fingers and slashed the straps holding the Muzzle to his face. The Fox looked at his hands and realized his scouts uniform was covered in mud. He began to try to wipe off the mud but instead his uniform got completely shredded.
“NO!!! My Uniform! How did……?”My Fingers...They have Claws...I'm a Monster.
It was all too much for the young Fox to Handle. Tears began to run down the his cheeks. “I'm a…..a predator.”
The Fox stood up, anger in his eyes. Forget This! Forget It All! They were Right! All of them!
Still crying, the fox climbed over the wooden fence and ran from the campground into the dark woods, unsure of where his new fate would take him.

All children have dreams, dreams of being a firefighter, a carpenter, a newswoman, a cop, an astronaut, a lawyer, the imagination is limitless for children and this fox dreamed of something simple; he wanted to be a Zoo Scout. But this Fox's dream was shattered, shattered because he was a fox.

“WAIT! COME BACK!” The counselor ran out of the mess hall into the muddy campground looking for the Little Fox. He looked left and right but there was no sign of the kid. The counselor looked down and noticed a scrap of something green in the dark mud, the counselor would have thought it was a leaf if it weren't for the fact he could see a name stitched into the fabric. The counselor knelt down and picked up the fabric and read the name. Nick Wilde. 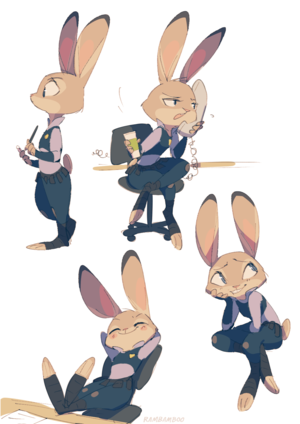 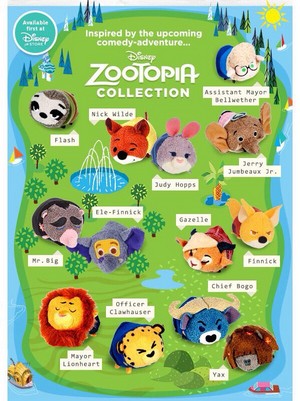 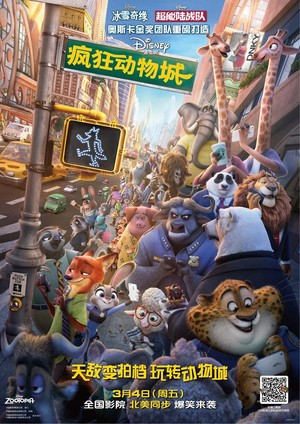 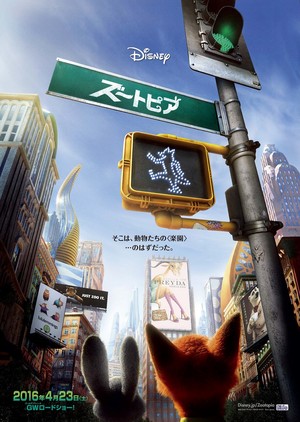 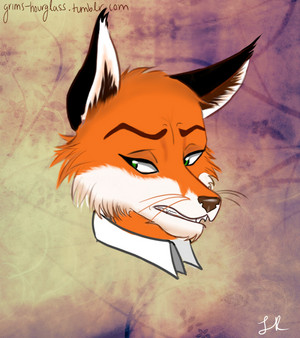 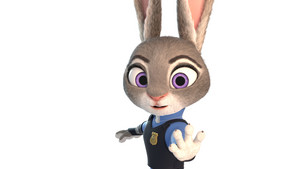 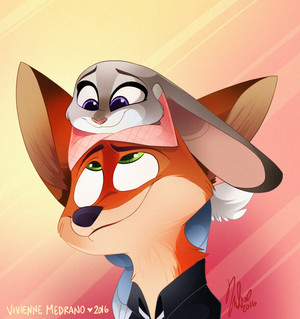 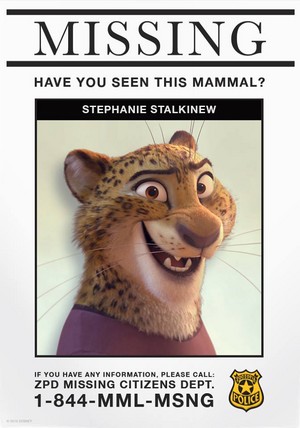 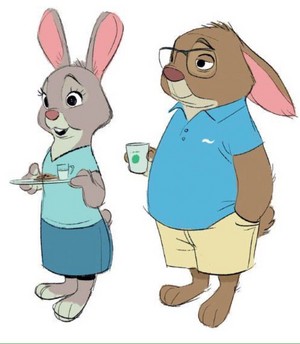 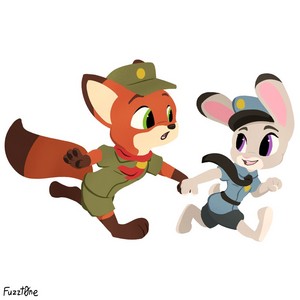 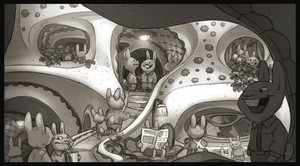 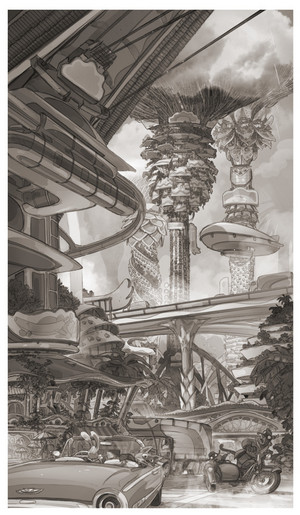 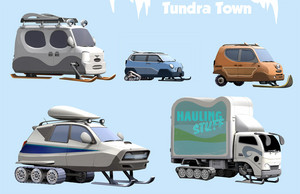