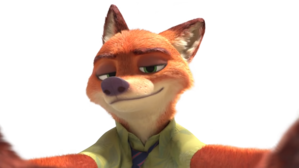 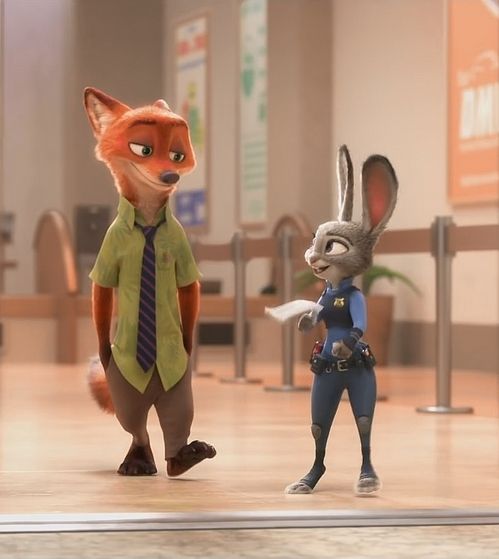 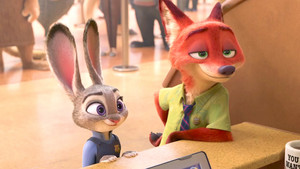 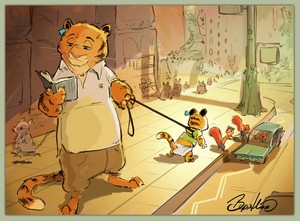 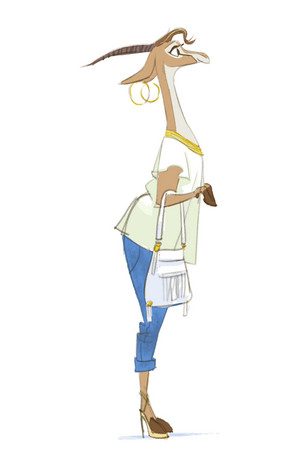 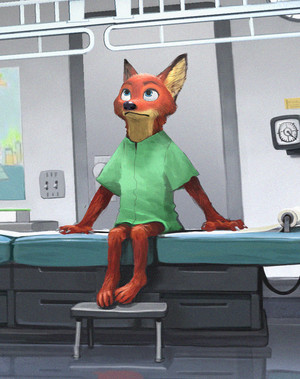 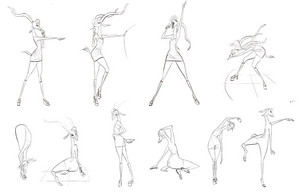 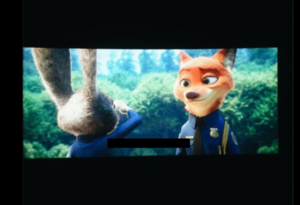 The first day I arrived at the Academy was rough, the cadets were rude because I was a fox, the Instructors were Harsh, the Bunk Beds were cramped, and I had to wear a stupid uniform. But over the past four months my impression of everyone changed and their opinions of me changed as well. I learned to care more about others, Teamwork, and Respect. The other Cadets began to respect me as well because I never let their insults get under my skin, I never declined from a challenge, I never gave up, I believed in myself. I should have learned this when I was a child but times have changed, My dream...
continue reading... 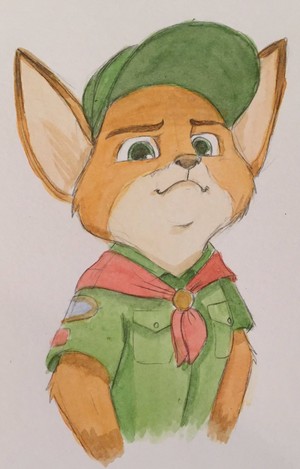 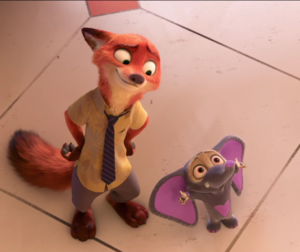 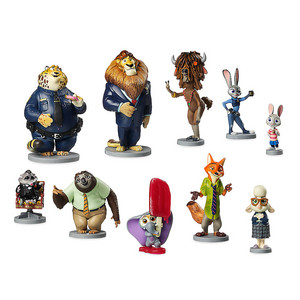 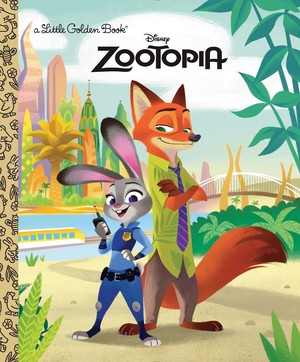 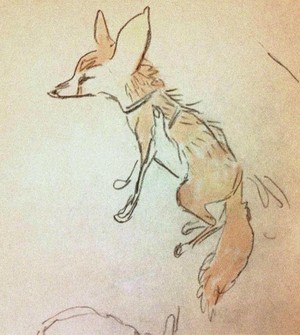 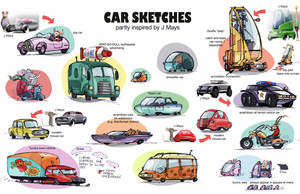 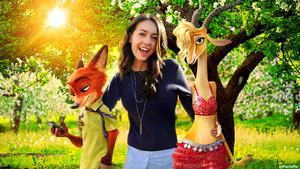 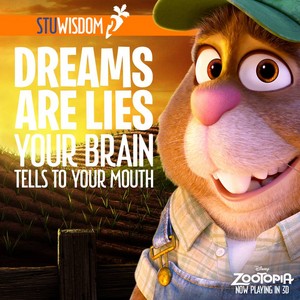 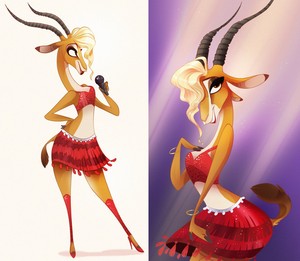