Zootopia Scenes and Shorts: "The Police Academy"
posted by SJF_Penguin2
The fifth chapter in a collection of unrelated short stories and scenes I have written about our Zootopia friends. Additional chapters can be found on FanFiction.net link (penname: GrandOldPenguin).

Gazelle's latest hit began to play in Judy's pocket. Judy took out her smartphone and answered the call. "Hey, Nick! I was just thinking about you! How was your first day at the police academy?"

Nick sighed. "Much more difficult than I had expected. It was a real struggle to get through the day."

Judy recalled how hard her own first day at the academy had been. The drill instructor polar bear must not have thought Nick had what it took to be a cop either. "Don't let anything get you down, Nick. The first few days are the hardest. You have to stay strong."

"I don't know if I can. I'm thinking about coming home."

Judy was silent for a moment. It hurt her that her friend was having such a rough time. She wished she could be there with him. "No, don't do that," she said softly. "I know it's hard. But I believe in you."

Nick smiled. "Thanks, Carrots. That means a lot to me. But I just don't know if I can survive at a place that doesn't serve blueberries in the cafeteria."

"Not just any food. You know how I love my blueberries. I can't get any here."

Nick heard nothing but silence for the next thirty seconds. He then looked at the screen on his phone: Call ended.

"Dumb fox!" Judy said as she put her phone back in her pocket. 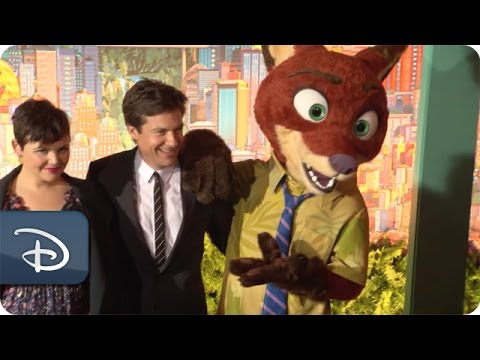 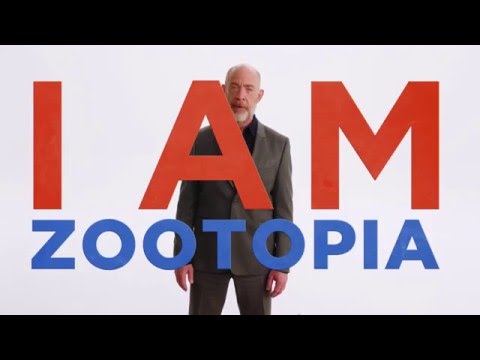 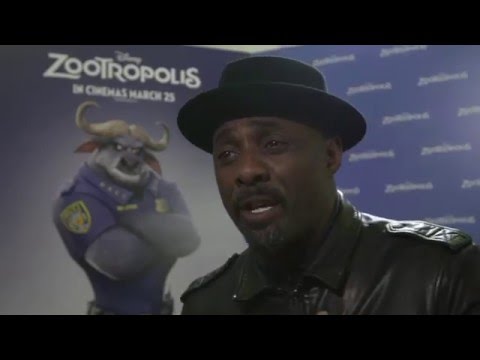 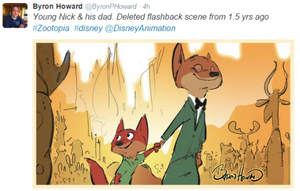 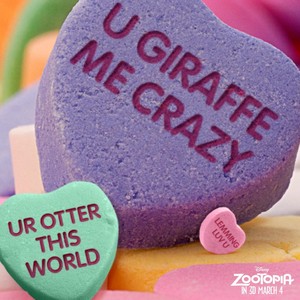 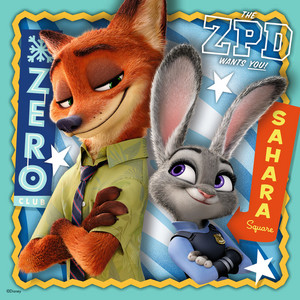 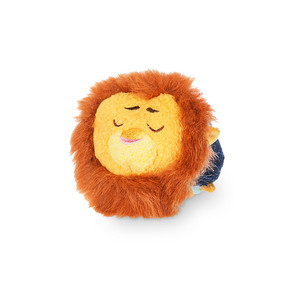 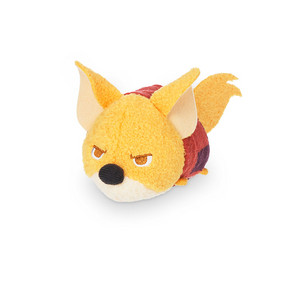 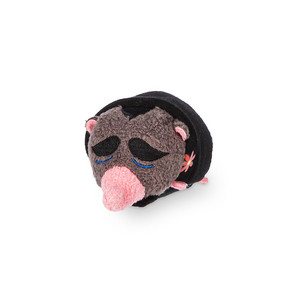 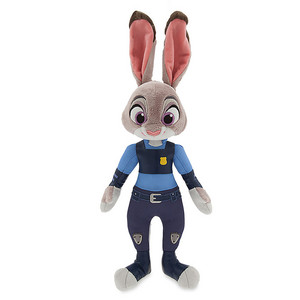 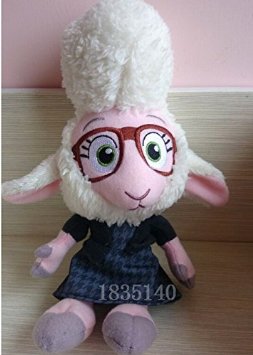 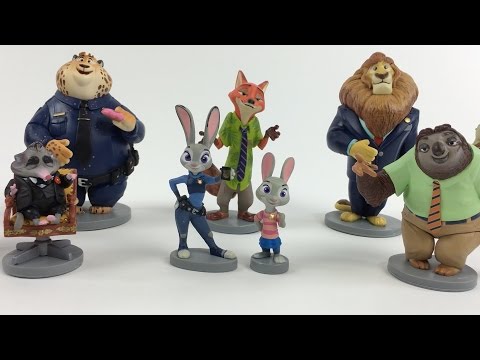 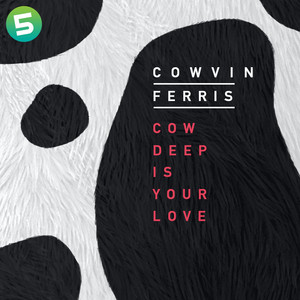 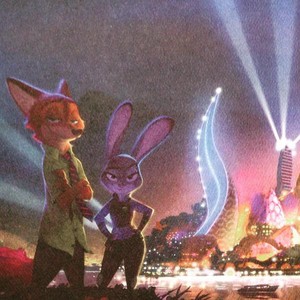