It was dark. Why was it dark? Were her eyes closed? Was she sleeping or was she awake? She didn’t know. It was all dark and cold. She was scared. There were noises and strange voices. She could hear and feel but not see anything. She wanted to scream but she couldn’t.
“Help me!” she croaked.
“Please, come and get me!”
Then she cried out and her eyes flew open.
Clara sat straight in her bed, breathing heavily; sweat was running down her face. She took a deep breath. “It was just a dream”, She said to herself. She couldn’t even properly remember what it was about she could only remember this feeling of cold and as if she was dying. Over and over again. Even now that she was awake and safe in her bedroom she was still scared.
She tried to calm herself down. She went down into the kitchen to get a glass water to drink. Then she went back to her rum and tucked herself under her cover. It was very early in the morning and she only had to hold on a few more hours and then everything would be alright again. Then she would be safe.
When Clara awoke the next time the sun was already sending her rays brightly though the window into her room, filling it with yellow light and chasing the shadows of the night away.
Underneath the sound of tweeting birds and the neighbourhood waking up there had been another sound that had woken her up because she had waited for it since she had been awoken from her nightmare. She quickly stood up, she was already dressed, and went down and outside into the garden where the big blue box was waiting for her. Before she reached it the door flung open and the Doctor popped out. She ran to him and before he could say anything she put her arms around him and held onto him very tightly.
The Doctor stammered a little flabbergasted. “Oh, Hello…Clara..what a nice welcome. Glad to see you too.”
When she didn’t let go of him he hugged her back and dragged her into the TARDIS.

Clara sat on a chair and the Doctor stood opposite her against the console, arms crossed.
“What’s wrong? Tell me.”
“Doctor”, the girl looked up to the so young looking but old time lord.
”Remember when you asked me if I feel safe?”
He nodded, waiting for her to continue.
“I didn’t give you a proper answer. That was because I didn’t know then. But now I do. It never bothered me that you’re an alien, a madman with a box, It never will bother me whatever you might be, because I feel safe. I feel safe when I’m with you and I don’t when I’m not. So please…”
She stood up and laid her hands both over his hearts. “Please, don’t ever leave me.”
The Doctor touched her face like he used to do and smiled at her.
“I promise you, I’ll do anything to keep you safe.”
Clara smiled back and gave him a kiss on the cheek. Then she turned away heading for the door to the rooms of the interior of the TARDIS.
“Where are you going?” The Doctor asked.
“I’m hungry”, she replied. “I go to the kitchen making a soufflé.” 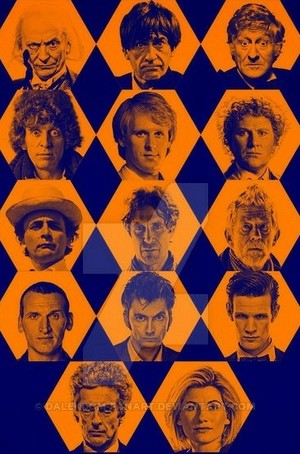 The fourteen doctors
added by Jameslatham 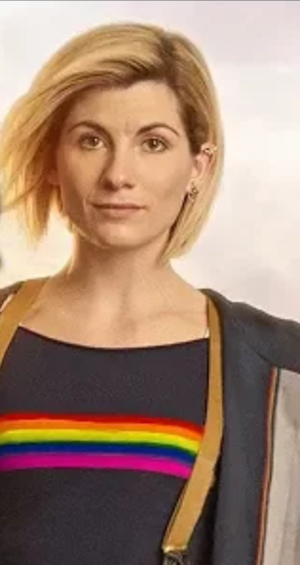 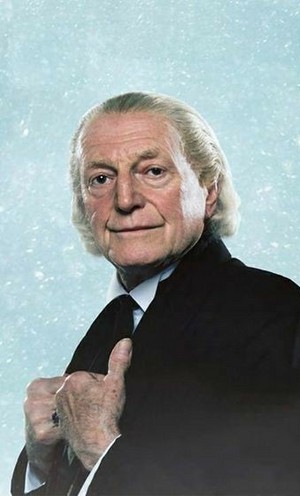 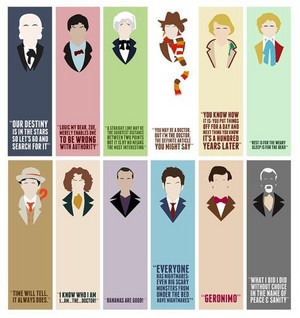 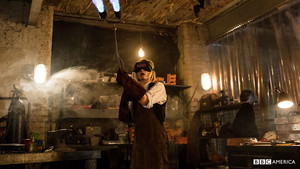 Doctor Who - Episode 11.01 - The Woman Who Fell to Earth - Promo Pics
added by iceprincess7492
Source: BBCAmerica.com 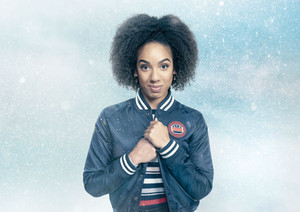 1
Doctor Who - Twice Upon A Time - Promo Pics
added by iceprincess7492
Source: Doctorwhouk 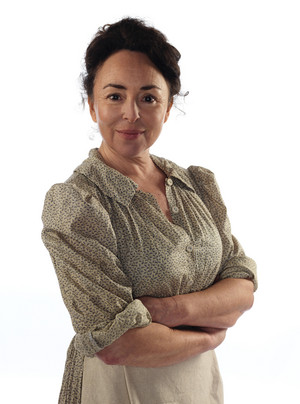 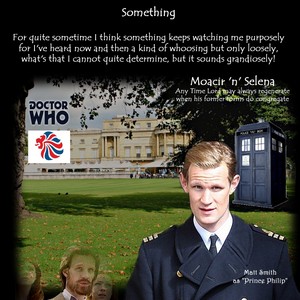 Something
added by Moacir
Source: MetS 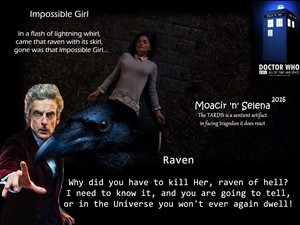 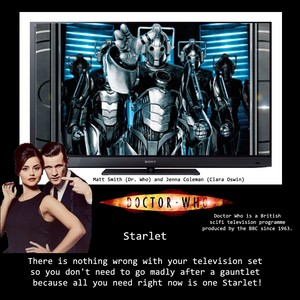 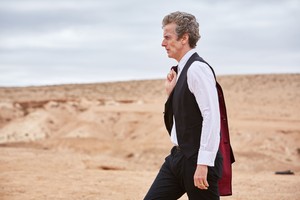 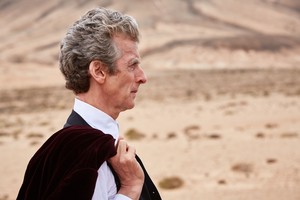 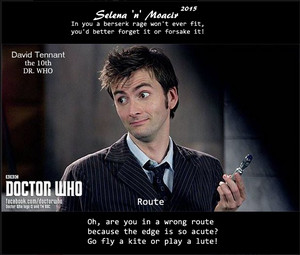 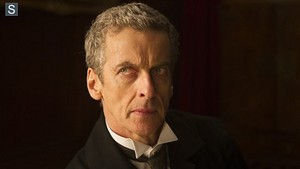 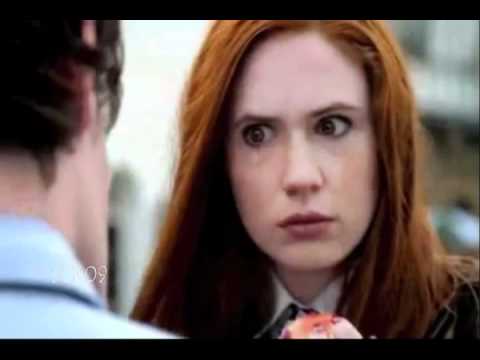