4
The Fires Of Pompeii with a refreshed memory!
posted by PondandOwsin34 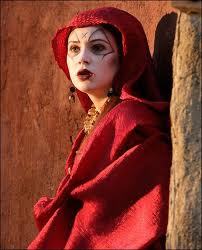 Amy pond, is that you?
This is my first article on Fanpop, but there is a first time for everything!

Anyways, Fires of Pompeii is one of my favorite episodes that has 10 in it. Oh, as River Song would say,"Spoilers!" for this article, so be warned!!!

First up is the plot. Now, Donna and the Doctor are traveling to Ancient Rome. There, Donna makes a few latin jokes and is trying to associate with the Romans, but to others around her, she is just being a little bit silly. I loved Donna in this episode. Anyway, they are being followed by one of the seers. None other than Karen Gillian. Ha!

Any who, she does this weird eye thing and saids that the prophecy has come true!! Eerie, ya, you bet.

A few minutes later, Donna and the Doctor feel a shake, and 10 quickly realizes that they are in Pompeii on volcano day. After the theme song, Donna and 10 try to find the TARDIS. Donna asks 10 why they can't help save innocent lives, and 10 just says that there are fixed points of time they can't miss with.

When they find the place were the TARDIS went they saw it to be gone, and that is were Peter Capaldi comes into play.

Can I just hold it up there for a moment and say what a wonderful actor he was in this episode. As an actor you have to try to balance the emotion. From seller to a loving father, that is a pretty big jump for an episode.

Anyways, the seers see Donna as a threat because she tells one of the seers that Pompeii is going to be purged in fire, and the seers soon grow angry, so she is taken away and is going to see the seers to get herself killed.

Pause, please . There is a person leading the seers and it is basing the teachings of Sybill. I can't believe I just remembered that!

Anyways, so guess who comes to save the day? Is it obvious, the Doctor. He stops the assassination attempt, and attempts to ask the seers about how they are turning to to stone. The lady from behind the curtain saids that a great of era will cover Pompeii and manipulated by this creature made up of molten lava.

The Doctor saves the day with the help of Donna. When finally the volcano erupts and is leaving the family that we have watched from the beginning of the episode. Donna quickly tries to save them while the Doctor is trying not to change history. With both of them in the TARDIS, Donna saids to Ten that he can at least save one person. Ten finally agrees and saves the family from their doom.

With that, they witness their home getting destroyed and the word volcano is invented.

This is episode is one of my favorites. I really do recommend it to Whovians that have not watched this episode yet. It has good acting, a good villain, and wonderful acting. It is a bit too rushed, but you get caught into the episode.


(P.S. the last picture is a joke) Thanks for reading my article! 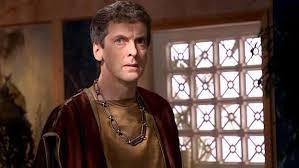 12th doctor your here too?? 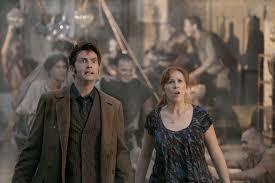 The Doctor and Donna in ancient Rome 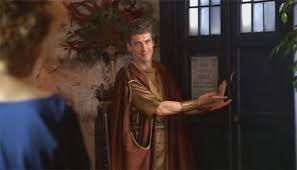 Okay, this really is, ironic!! River were are you to say spoilers? 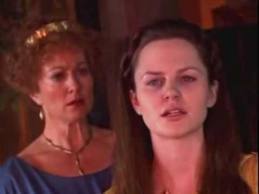 This scene freaked me out! 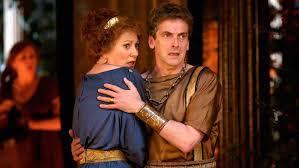 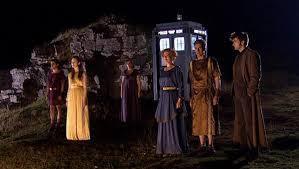 The scene made me feel like... oh to many feels!! 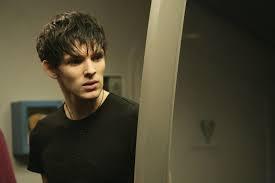 The Doctor and Rose
added by DW_girl 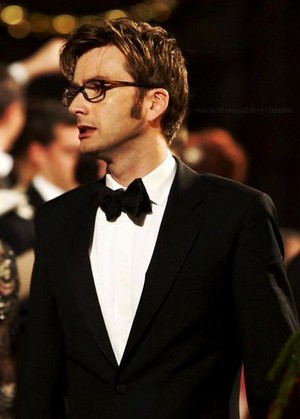 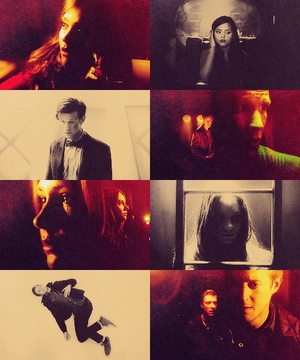 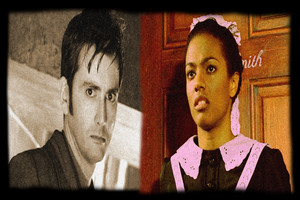 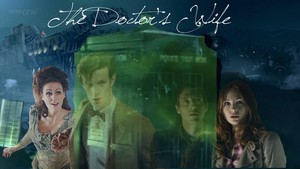 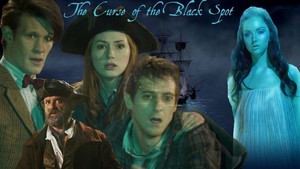 My Series 5-7 Fan Made Episode Posters
added by Maxride456 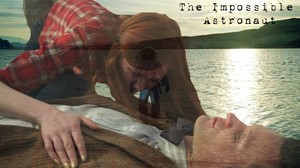 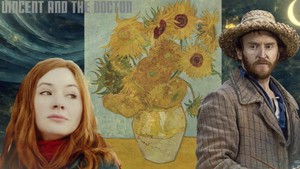 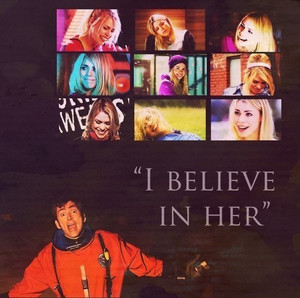 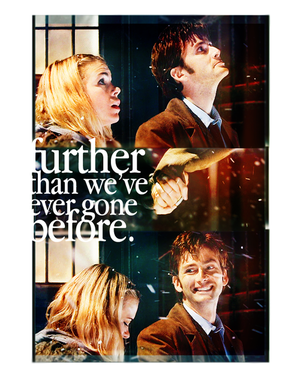 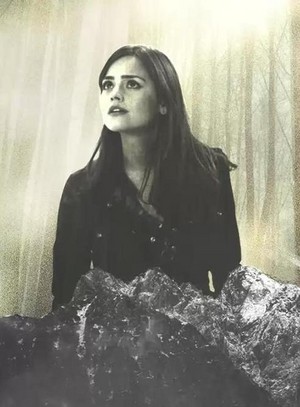 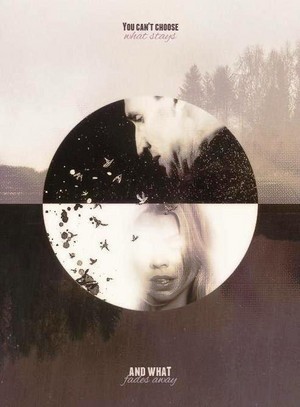 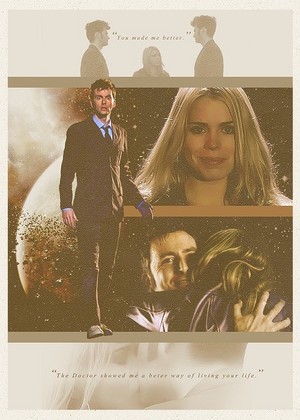 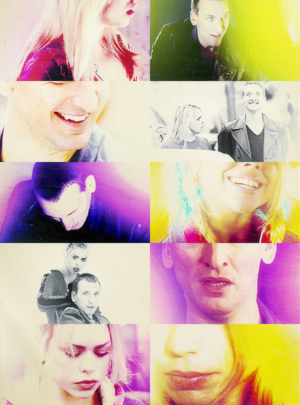 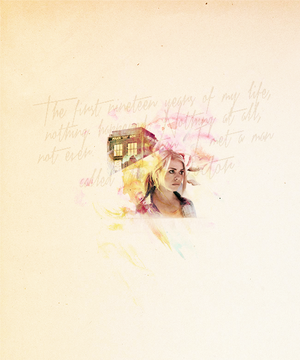 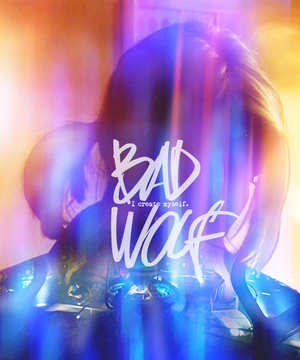 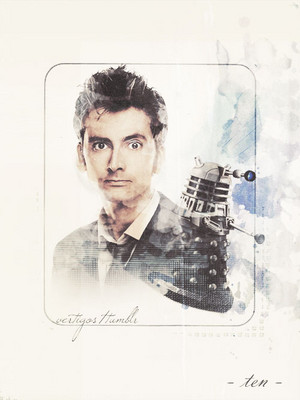 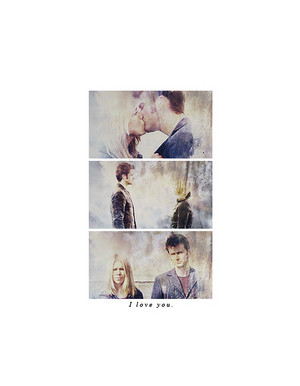