Barry
posted by laura1233214
The Saint Bernard is a dog that was specifically bred for a single purpose—to search and rescue. Monks at the Saint Bernard Pass, a dangerous, snowy divide between Switzerland and Italy, bred them for hundreds of years—perhaps even as far back as 1695—to rescue travelers who got lost and buried in the snow. They traveled in pairs so that when they found a victim, one dog could dig them out and sit on them for warmth while the other headed back to the monastery for help. Which brings us to the second Saint Bernard on our list—Barry, who saved 40 people’s lives over the course of 12 years in the early 1800s. Barry’s most famous rescue was of a small child who’d become lost and trapped on a treacherous ice shelf. Barry managed to reach the boy, revive him, and keep him warm until rescue arrived. But even then, nobody could get to them. So Barry allowed the child to climb onto his back and pulled him to safety, inch by inch. Barry was so effective as a rescue dog that after his departure there was always one dog at the monastery named Barry—a tradition that persists to this day.
1
Fido
posted by laura1233214
There are plenty of stories of dogs who stood vigil for dead masters for years afterward. Among the most well-known loyal dogs were Hachiko, from Japan, and Greyfriars Bobby, from Scotland. Hachiko and Greyfriars Bobby have had numerous books and even films made about them. But the loyal dog who was most famous during his own lifetime is probably the least well-known. Fido was born in Italy sometime during World War II. He was found on the verge of death by a kiln worker who took him home and nursed him back to health. And for this, he’d have Fido’s unwavering loyalty for the rest of his...
continue reading...
1
Bob The Railway Dog
posted by laura1233214
Bob was born in South Australia in 1882, and for some reason he loved trains. He spent the early years of his life as a stray, following railway workers to work, until he was rounded up by a dogcatcher. It looked as if he was destined for the pound, but luckily for Bob he was bought by a kindly station guard who’d taken a liking to him. It worked out well, as his new master allowed him to ride the train with him in the guard’s van every day. But, eventually, his master got a promotion and he and Bob parted ways. Then Bob started to jump trains alone.Bob traveled up and down Southern Australia,...
continue reading...
Dogs are mistreated every single day.
posted by AbbyBo
Dogs are abused every single day, why you may ask? Because most dog owners are evil adults who think they can get a dog to do whatever they want the dog to do. Well, i'm here to say that that we need to stop dog bullying! Dogs get abused over 71%! Don't you think that this is wrong? because i do. Dogs are not slaves, they are like us, free to do whatever they want (except going potty in the house of course) So we need to stop being mean to our beloved animals and treat them like friends. In our store called dog ......., some of the dogs are actually scared with the humans becuase they think they are going to get hit like the previous owner, but with our kind and loving employees they know that they will get loved and they become happy. we need to start filling this word with Happy dogs!!! give a big thumbs up and leave a comment below if you agree with this article!

(if you have a different option than go ahead and share it with us! i love hearing other's options in stories.) 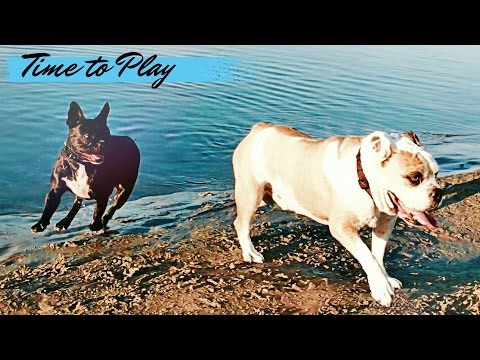 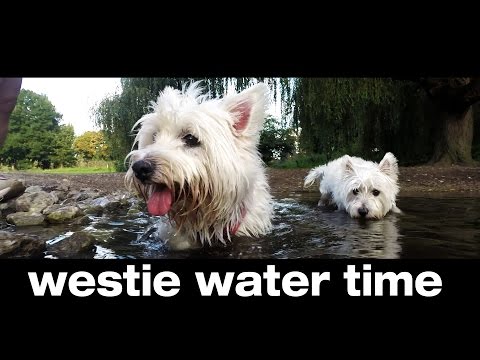 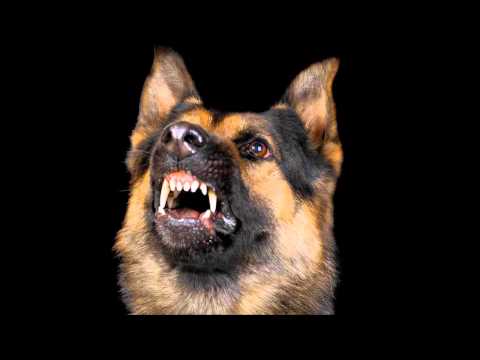 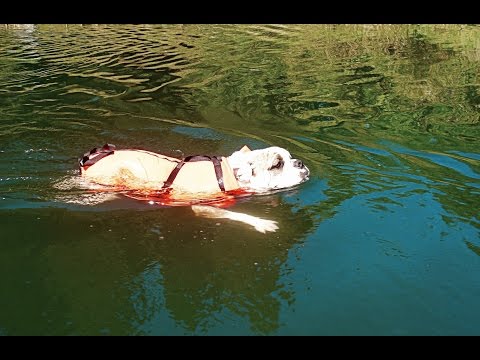 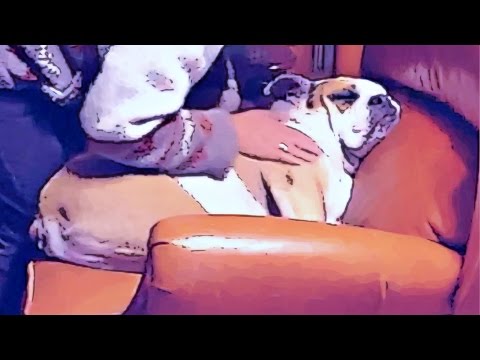 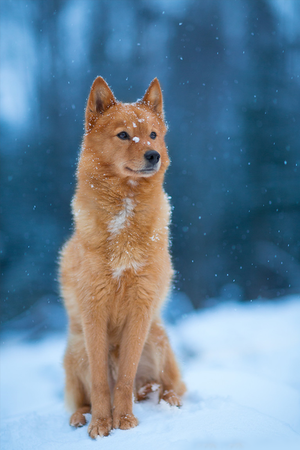 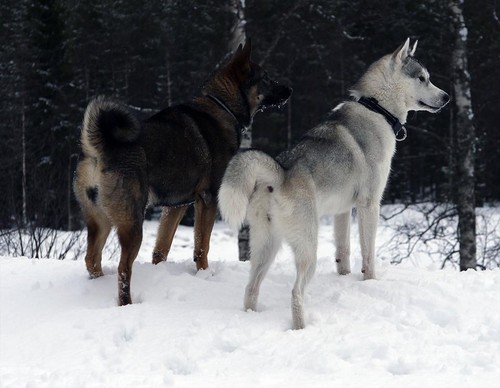 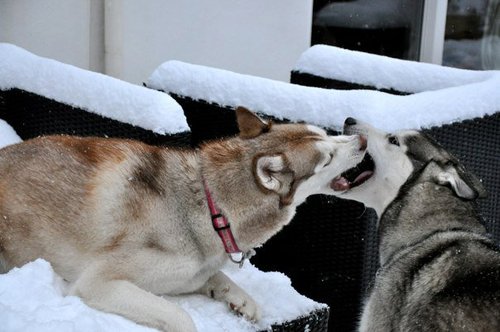 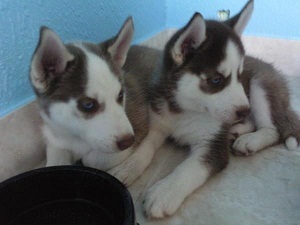 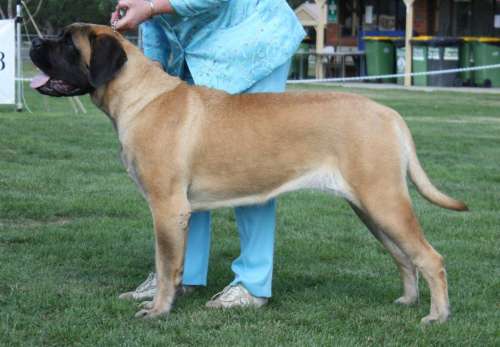 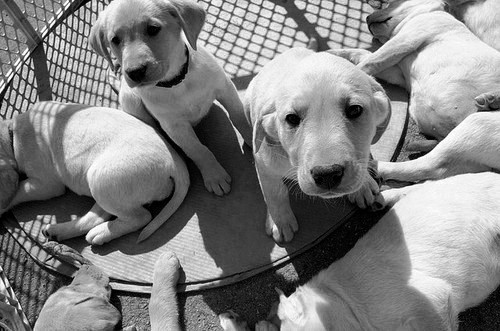 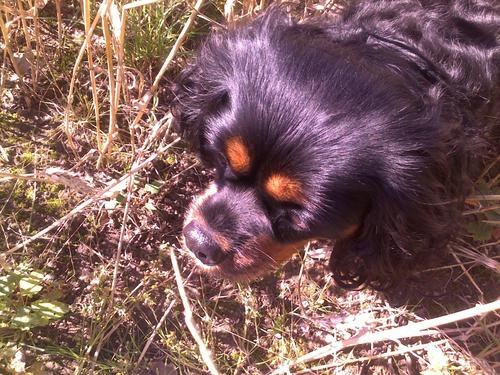 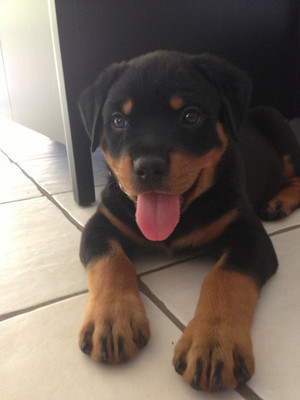 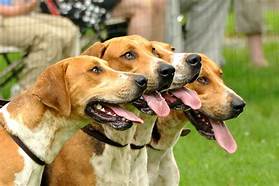