5
Man-Reaction Does Not Equal Consent
posted by Dragonclaws 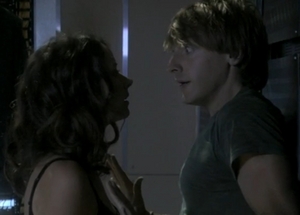 Dr. Saunders pursues a freaked out Topher
So, Dollhouse recently started its second season with the episode “Vows”. The episode was enjoyable overall. However, one thing I found a little disturbing with the plot (more than the usual, I mean) was a scene where Dr. Saunders attempts to force herself on Topher. It seems like a clear case of sexual assault to me, but the show doesn’t present it as such. I’m guessing that despite Joss’s extreme coolness, the female character is not seen as threatening because of sexist gender role concepts.

The scene starts with Topher asleep on the floor of a computer room. Dr. Saunders, wearing a skimpy outfit, lies down next to him. She starts fondling him below the waist and kisses him, which he seems into… Then he wakes up and freaks out. He pushes her away, saying he doesn’t want to have sex with her. She points out his physical arousal as supposed proof that he really wants it. He says that the genital area is sensitive and would react the same way if he was fondled by someone as unsexy as Fozzie Bear. She doesn’t listen, and chases him around the room. She kind of pins him a couple of times. He finally gets her to stop by opening up about her imprinting and his thoughts on it, and then they talk and bond.

This is sexual assault, plain and simple. The website www.womenshealth.gov defines sexual assault as “any type of sexual activity that you do not agree to”, and it also acknowledges men can be victims. Does Dollhouse recognize it as sexual assault? I… don’t think so.

Dollhouse in general frequently depicts sexual assault of the Actives without much explicit tension because of its odd science-fiction characteristic and blurred line of consent. Topher’s situation is not really the same because he’s not an Active fooled to consent, so I think Hearn’s rape of Sierra in “Man on the Street” is a better comparison. Now, that is one emotional episode. It instructs us to fear for Sierra, to hate Hearn, and to cheer Boyd and November for beating Hearn up (and killing him in her case). Rape is evil, and “Man on the Street” is one of Joss’s more obviously feminist influenced episodes. Topher’s experience, on the other hand, is just a humorous (Fozzie Bear) and bittersweet encounter with a ticked off Dr. Saunders trying to mess with him.

I heart Joss. He’s a magnificent storyteller. I do think he pretty much screwed up with this scene, though. Hey, Joss, remember when Faith forcing herself on Xander meant she was going evil? It was a tense moment, and Angel came to the rescue… much like Boyd rescuing Sierra. What the heck, Joss? 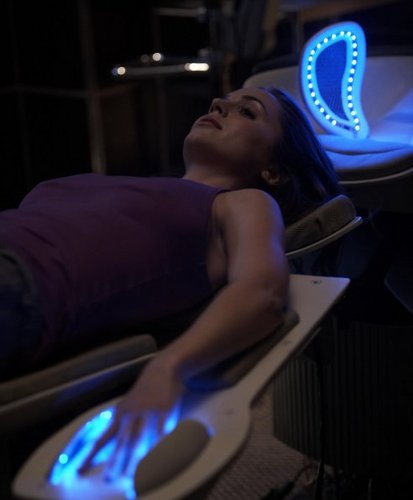 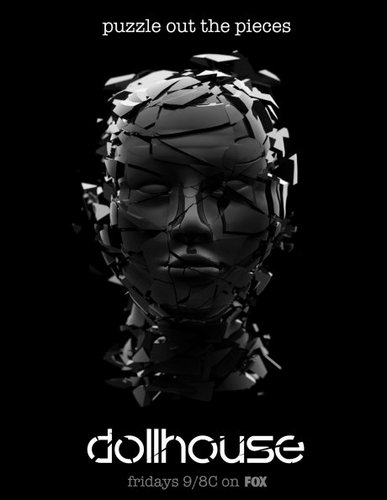 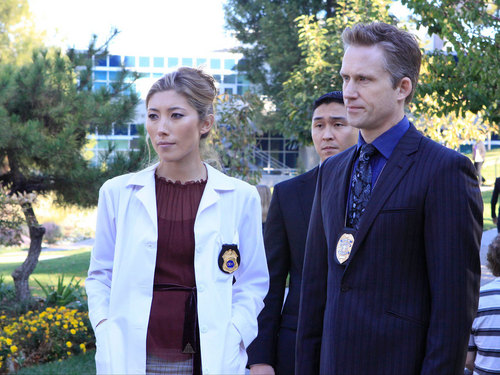 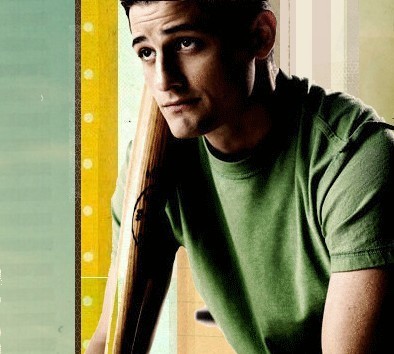 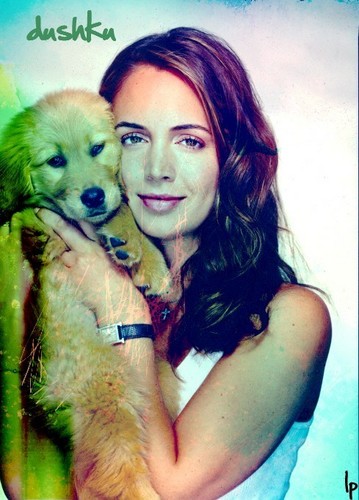 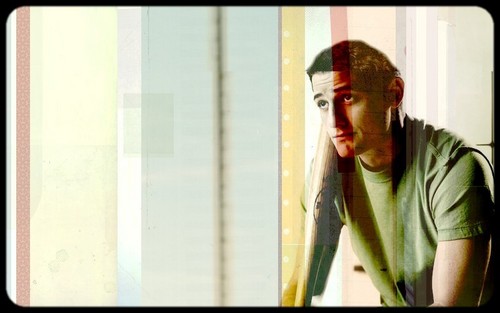 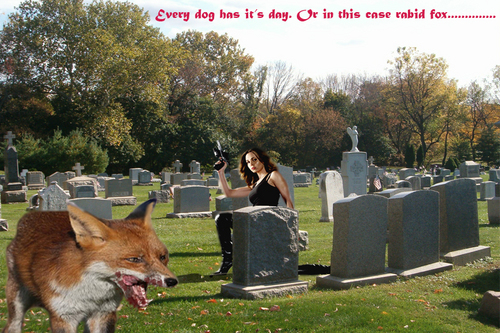 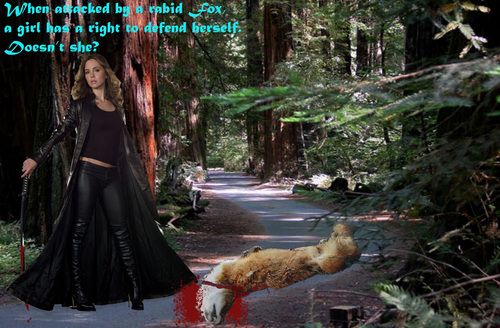 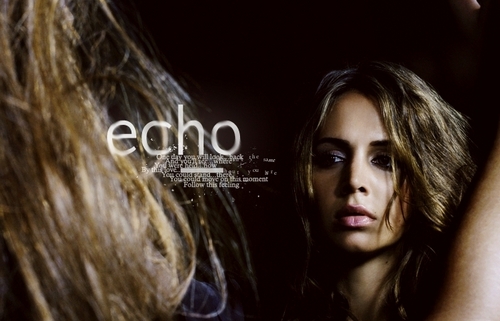 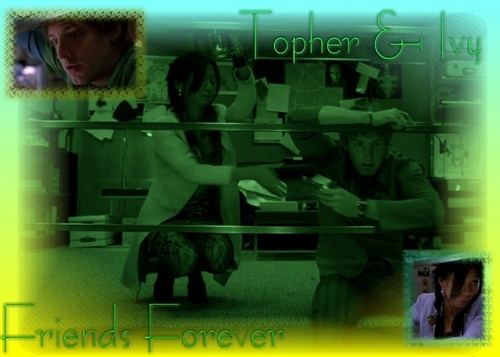 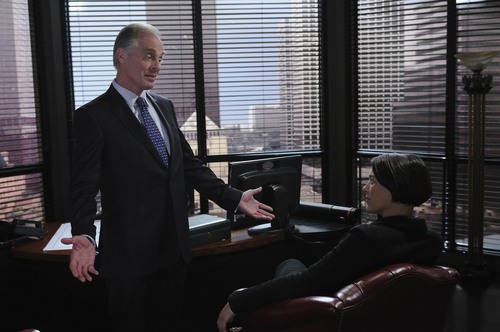 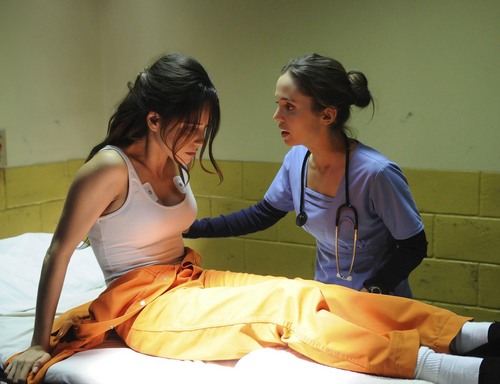 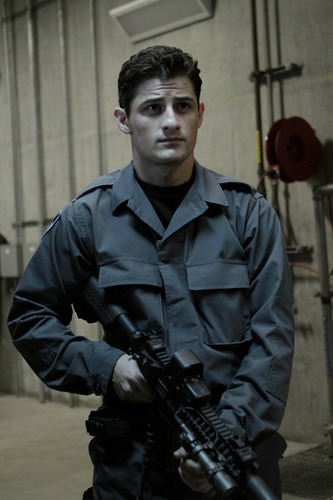 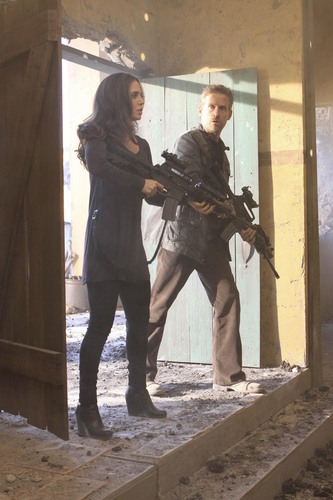 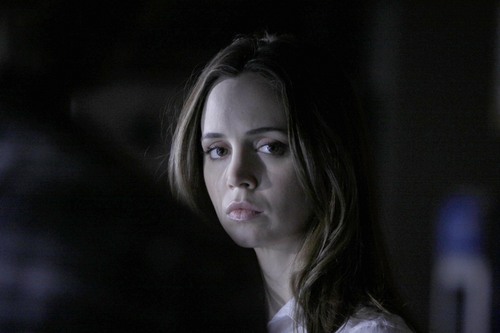 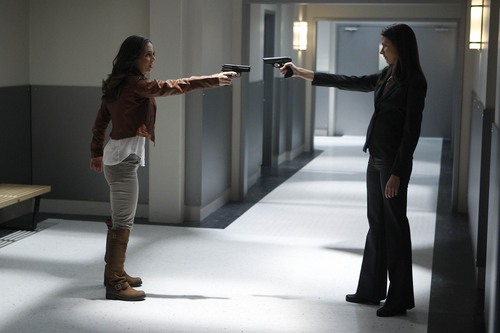 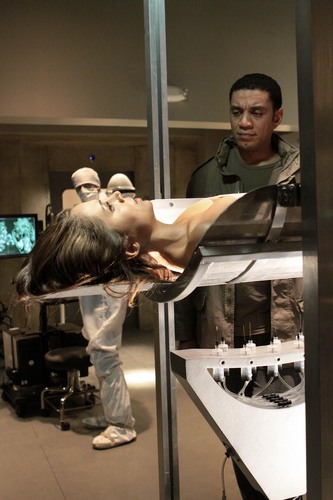 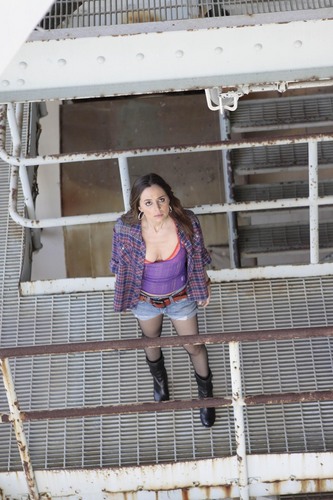