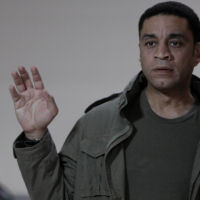 I am so conflicted about Boyd being the founder of Rossum. A part of me absolutely loathes it. Another part of me has to admire it's brilliance.

From the beginning, the very first episode of season 1, I loved Boyd. Each episode after that just made me love him more. His protective attitude towards Echo struck a chord with me. In a sea of immorality, he seemed to be a beacon of decency. Although I knew that he wasn't a saint by any means; after all, he worked at the Dollhouse (something had to have led to him being there). Never for one second did I consider the possibility that his secret would be unforgivable. 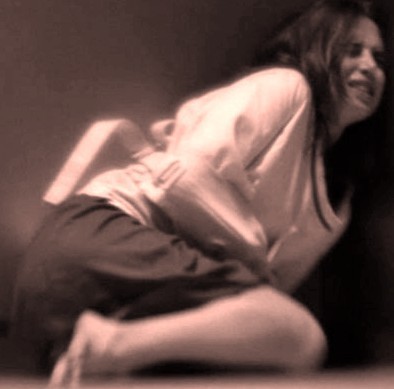 When I realized that everything that I thought was "Boyd" was a lie, I felt as betrayed as Echo. I know that Joss loves to twist the knife, but I wonder if he's twisted it too far this time. I forgave him for many deaths; Tara's, Anya's, even Wash's. But he didn't just kill Boyd- he took away the character. He perverted him into something completely different. How can I watch the episodes that came before without his betrayal screaming in my head?

This is how Paul must have felt when he found out that Mellie was a doll. Which brings me to the brilliant aspects of this bold twist.

Boyd, as we knew him, was nothing more than a construct- a program if you will- as good as any of Topher's imprints. He was exactly what Echo needed; a nurturing father figure that would encourage her to "save" herself. He pushed Adelle and Topher in just the right ways, with just the right amount of pressure, to get them where he wanted them. He made himself into something they didn't even know that they needed and they never suspected a thing. All of these "fake" people running around and they forgot that normal people can deceive just as well.

Were there subtle hints along the way? I honestly don't know(but I'll be rewatching episodes with that in mind for sure), but if there were I think we didn't see them because we wanted (just like Echo, Adelle and Topher) to believe in Boyd. We needed to believe that he was trustworthy- that there was someone in the Dollhouse that was good.

So "Boyd" wasn't real...does that mean I can't love him anymore? Claire and Mellie weren't real and I still loved them. Can I still love Fake!Boyd? Now I know why people want dolls; I want Fake!Boyd back. Was any part of him real? He said that they were his family, he cared about them- but he was going to wipe and enslave them; harvest Echo's body.

I think I hate this twist. In spite of all the interesting moral questions it raises...I want my Boyd back. I usually enjoy it when a character develops into something different, but this isn't a development- it's a corruption. Can I let go of Boyd as I knew him and embrace Evil!Boyd? I don't know. 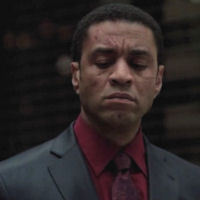 IntiBLUE42, Dragonclaws and 4 others like this
Asvini This is just how I feel about the Boyd plot. There's a conflict between the part of me that acknowledges it as a fascinating, thought provoking plot point, and the part of me that's attached to the Boyd we knew. It will make rewatching earlier episodes so different. I don't care if the little people in the tv can't hear me, I'm going to be yelling at the screen during his scenes, I just know it. It's in some ways more devastating than a character death, because we didn't just lose the character, we lost everything he ever did because our Boyd never existed. I've heard people say this plot seems shoved in because it's so out of the blue, but I think the opposite. It seems well thought out precisely because we see it as out of the blue. In a show where we were told from the get go that none of the characters were trustworthy he was the one everyone trusted. That seems very deliberate on reflection, because when you think about it a completely trustworthy Dollhouse employee doesn't fit with the tone or message of the show. That Joss was able to specifically say 'you can't trust anyone here' then make the viewers trust Boyd in spite of that is interesting, because we were manipulated despite the evidence the same way the characters were, so we have a more emotional connection to the betrayal. It's very clever. Evil, but clever. Joss is the Boyd to our Echo. It also makes sense because if I'm remembering correctly he didn't appear in any of the later significant scenes of E1, so I'm assuming this was the plan for a long time, not a shoved in villain as many seem to think.
fanfly "Joss is Boyd to our Echo"- exactly! And you're absolutely right about this being well planned. It's totally deliberate that Boyd was the one we were manipulated into trusting, in spite of everything the show was telling us. In retrospect, his appearance of decency is a huge red flag. But it was carried through so carefully throughout both seasons that the idea of him being evil became unthinkable. Like the characters, we bought it hook line and sinker.
hpmaniac666 I understand not liking 'losing' this character we all loved, but I have to say - it's things like this that I love Joss for. I absolutely loved this twist.
DefineDelicate I know what you mean, watching the past episodes, how can we look at Boyd and not think of who Boyd really is..I just...I can't think...after all this time..he was the founder. HE MADE ALL THIS SHIT HAPPENED. I use to love Boyd, you know...I even told my friend, you can't not love Boyd..boy did Joss throw my words right back at me and laugh, I BET HE IS LAUGHING HA HA HA..-.- I'm still in shock man..still!!!!
VMars4ever I'm with you there. Total, incomprehensible shock. But, now looking back I can understand how they did this. And, does anyone else find it sad that in E1 Whiskey was waiting there, I always thought she was waiting there for Boyd? Maybe her Dr.Claire imprint stuck?
DefineDelicate so you think she's waiting for her Claire Imprint?? O_O
Dragonclaws A good analysis. I loved good Boyd. To have him be revealed as evil is heartbreaking. One thing that I realized, though, is that he sort of represents the evil of the Dollhouse. Even though you recognized the Dollhouse as an evil entity, and celebrated Echo's subversion, Boyd stood as a good thing in her life with a love and trust forced upon her. To appreciate the relationship between Boyd and Echo was to appreciate an aspect of evil. Now he reveals his true nature, goes to activate that scripted trust, and Echo is able to completely reject it. Last season that bond is what kept her from escaping, and now she is able to be free. Well, until the thought-pocalypse.
Klema I never really liked Boyd, he was far too innocent to be working at the Dollhouse, or at least that's what I thought. There was something wrong with him since the beginning of the show. He hated the technology, he hated the whole idea of dollhouse, so I always wondered: "What the hell is he doing there if he doesn't approve?" In the beginning I thought he was there for Echo, but he didn't know Echo before he joined the Dollhouse, so that didn't make much sense, but it all fits together now. My god, Joss really is a genius! ;) 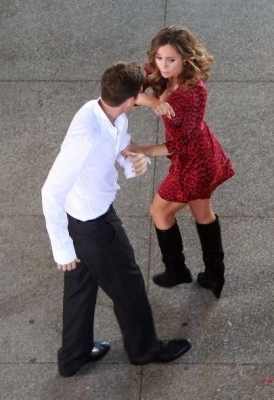 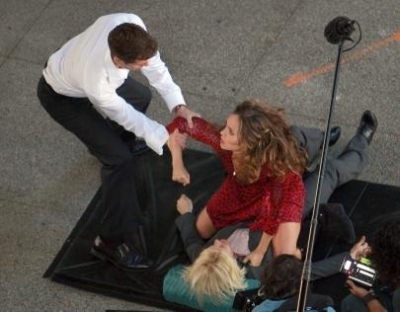 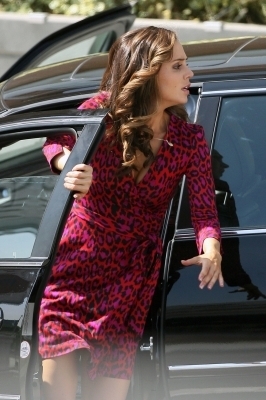 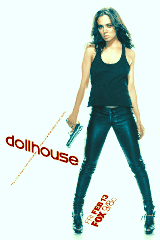 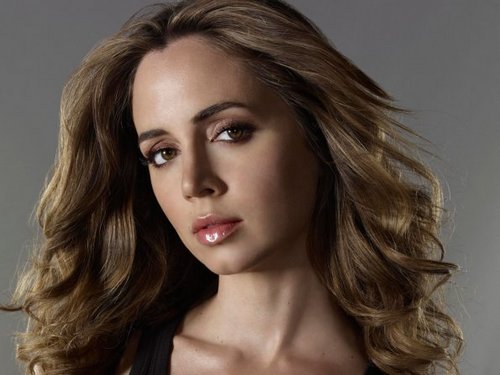 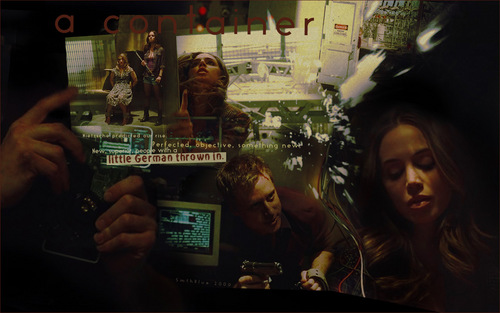 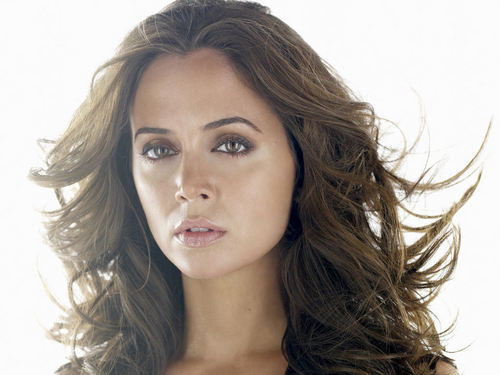 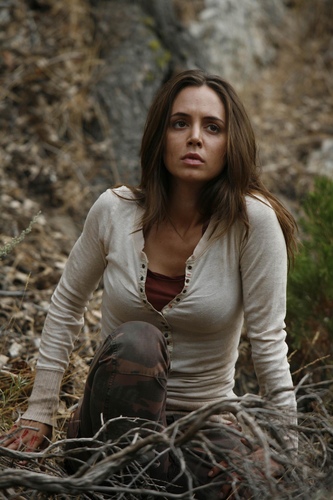 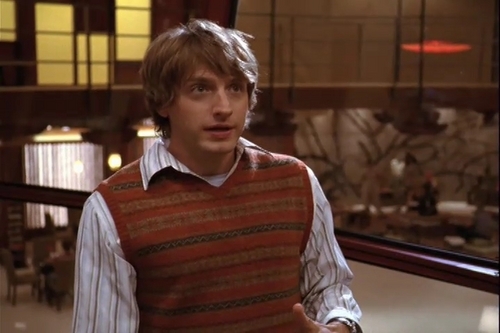 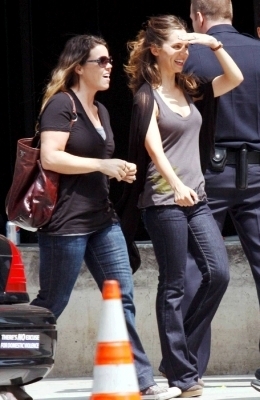 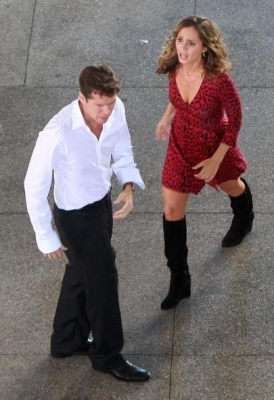 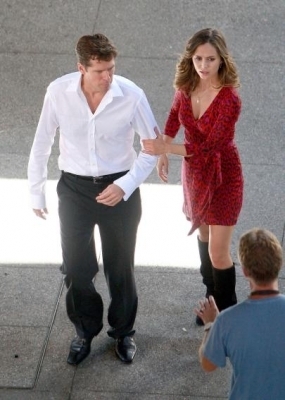 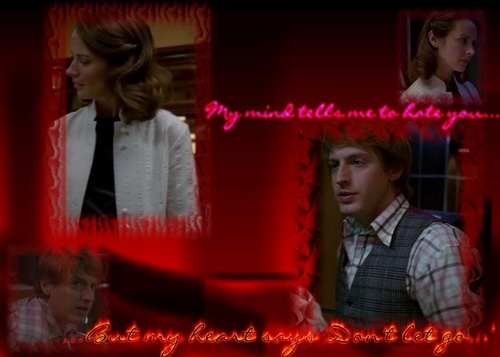 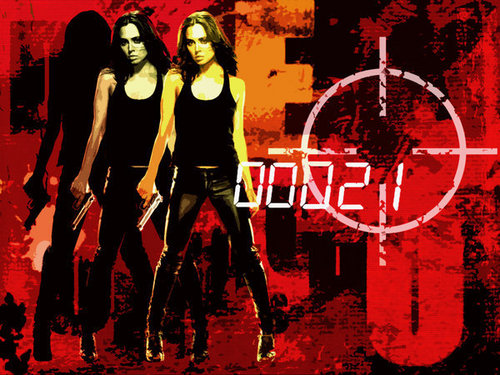 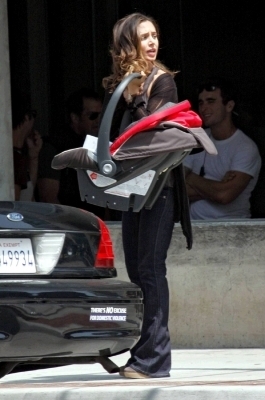 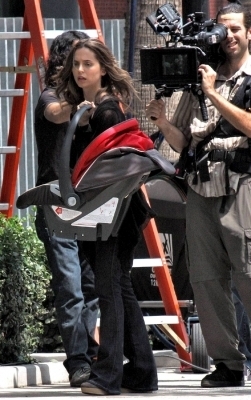 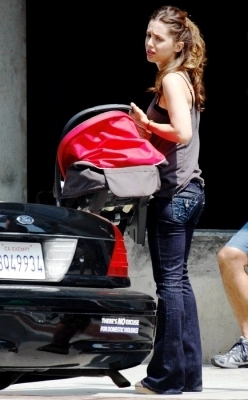 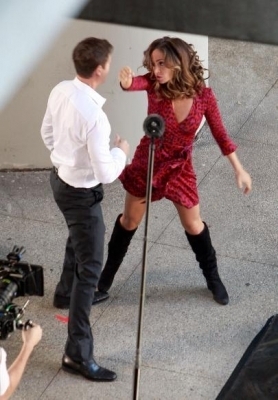