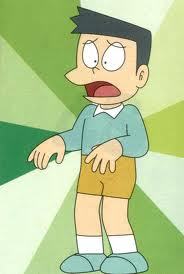 Suneo's Mother
Voice actor(s): Kazue Takahashi (1973), Yoshino Ōtori (1979~March 1991), Mari Yokō (April 1991~March 2005), Minami Takayama (April 2005~)
She loves Suneo very much and spoils him rotten. She sports curly hair and is often seen showing off her jewellery or branded handbags. Even though she's much kinder than her own son, sometimes Mrs. Tamako feels jealous for her showing off.

Suneo's Father
Voice actor(s): Unknown (1973), Osmau Katō (1979~March 2005), Kaneta Kimotsuki (Stand-in for Katō, May 1989~January 1990), Hideyuki Tanaka (June 2005~)
A successful businessman. He has lots of relationships with business elites, which are part of Suneo's showing off. He appears less frequently than his wife, mostly when going tours with family or inviting Suneo's friends to his party.

Sunetsugu Honekawa (骨川 スネツグ Honekawa Sunetsugu?)
Voice actor(s): Naoki Tatsuta (1985), Yuki Kaida (2006)
Suneo's younger brother who lives in New York with his uncle (who is single and raised him like a son). He has a good personality and a great respect for his older brother, but only because of Suneo's arrogant brags and lies in their correspondence. 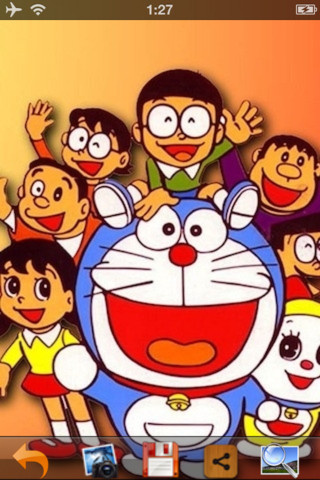 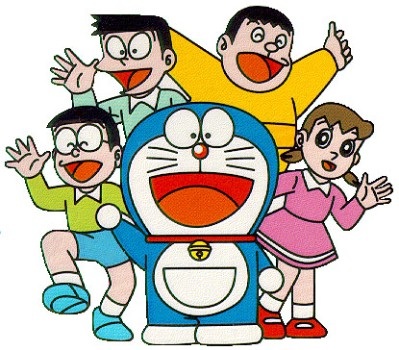 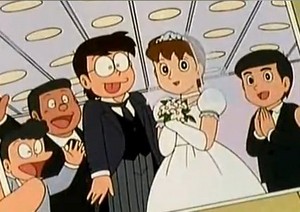 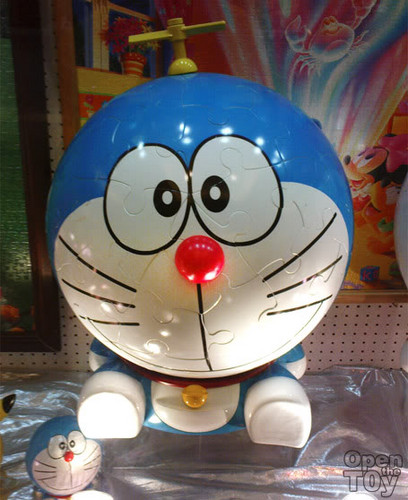 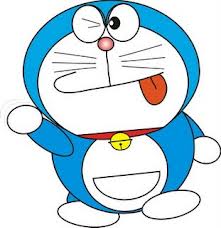 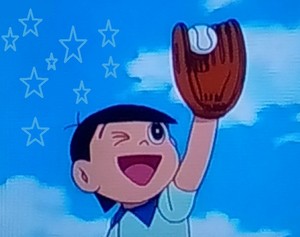