Concerning Branson and Sybil and *THAT* Comment He Made
posted by FlightofFantasy
I saw this brilliant article by GreenKneeHighs@tumblr, and I posted it to the Branson and Sybil spot, but I felt I should post it here, too, because I figure most Sybil/Branson fans are also fans of Branson, so would support this article without question, when the people who really NEED to read this are those Downton Abbey fans who don't like Sybil/Branson or Branson. I think this article really puts into perspective some of the comments Branson has made that have proved unpopular with the fandom.

Once again, I DID NOT write this article; all credit goes to GreenKneeHighs@tumblr.

Concerning Branson and Sybil and *THAT* comment he made…
So since the last episode has aired, the Downton Abbey track tag has been practically EXPLODING with what seems like the entire fandom up-in-arms about Branson telling Sibyl that her job was unimportant. Needless to say I was a little worried, but what I found odd was as mad as people were getting mad about what Branson said, nobody had posted the actual line.

And then I watched the episode.

And I am fairly certain that I have never seen a single sentence so misinterpreted in my life.

So let’s start this off by repeating the EXACT thing Branson said to Sibyl when she told him that she wouldn’t run away with him, because that would mean leaving her family, her friends, her work-

EDIT: It has come to my attention that I spelled Sybil’s name wrong and for that I am sorry; please don’t let the fact I did invalidate what I have to say.

So what did you guys think? Especially the haters; did it change your opinion of Branson and his relationship with Sybil at all? 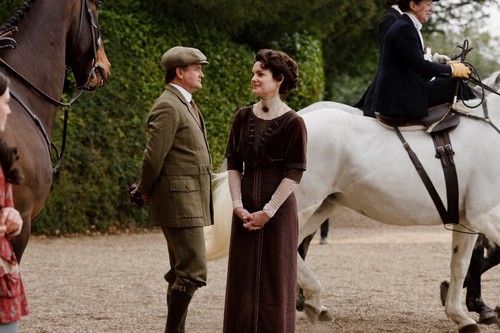 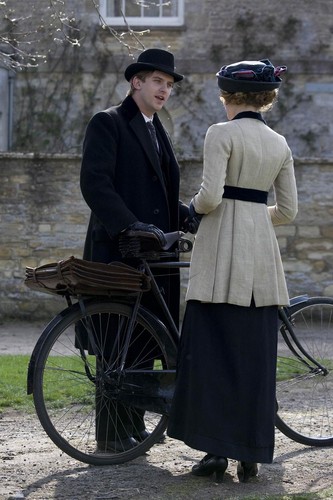 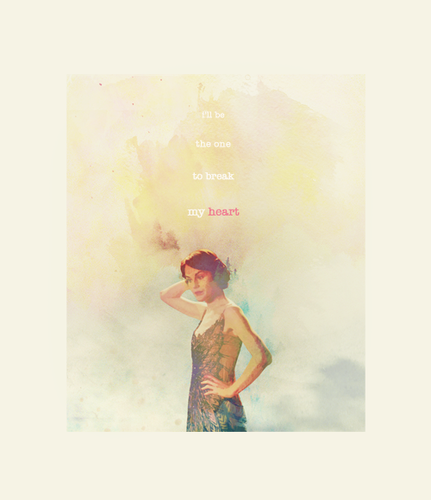 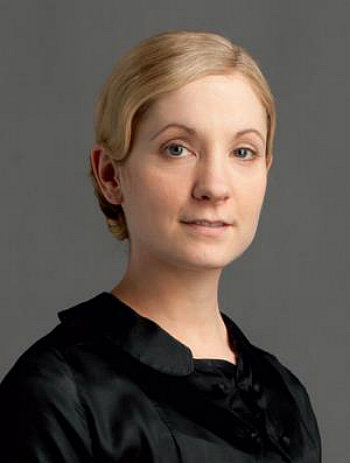 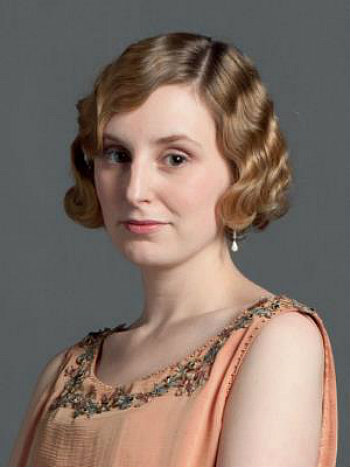 M and M
added by roryanddean16

M and M
added by roryanddean16 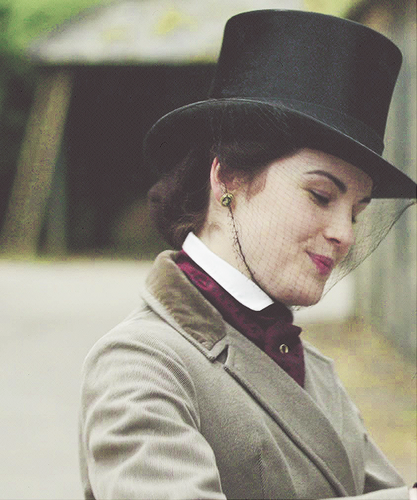 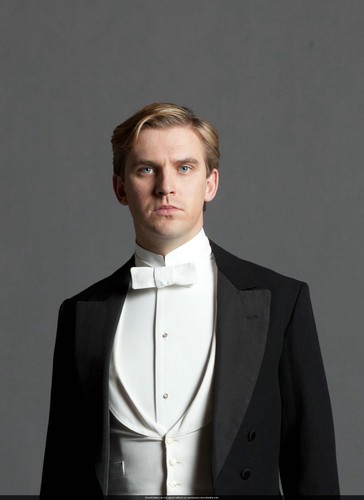 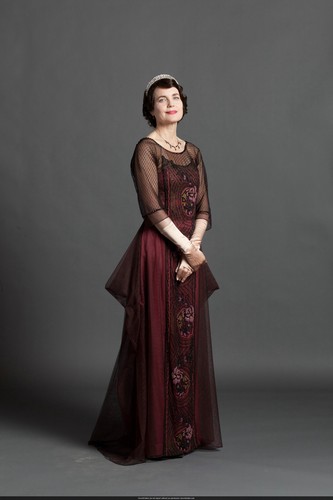 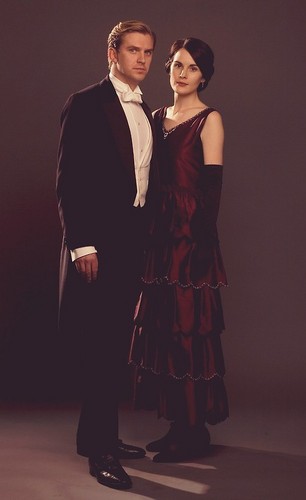 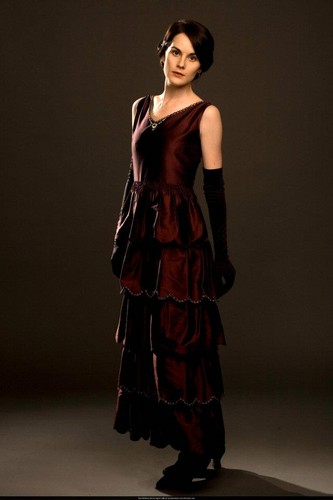 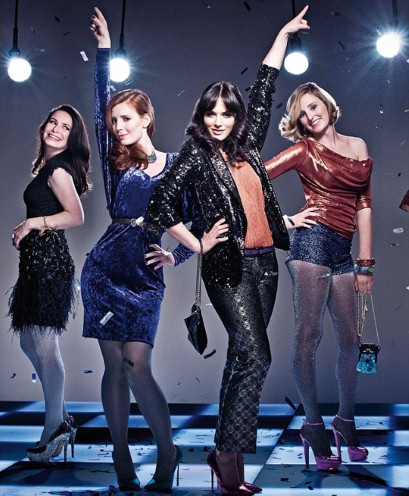 4
Downton Abbey Girls Photoshoot
added by drewjoana
Source: tumblr
Let's Talk About Branson
posted by FlightofFantasy
Another great article I found on tumblr, this time by ladychauffeurs. I DID NOT WRITE THIS ARTICLE. I just thought it was excellent, so I posted it to the Branson and Sybil spot, but I felt I should post it here, too. That way the people who don't like Sybil/Branson or Branson (to whom this article is addressed), who are unlikely to go on the Branson and Sybil spot, have a chance to read it, too.

I DID NOT WRITE THIS ARTICLE. All credit goes to ladychauffeurs@tumblr.

“You’re too scared to admit it… but you’re in love with me.” 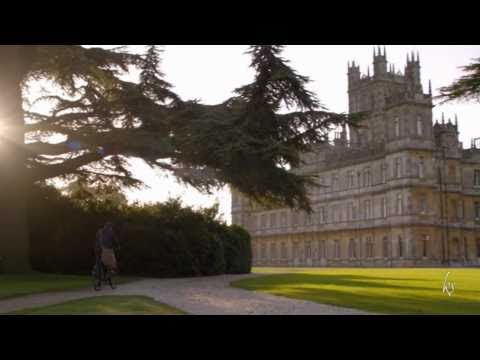